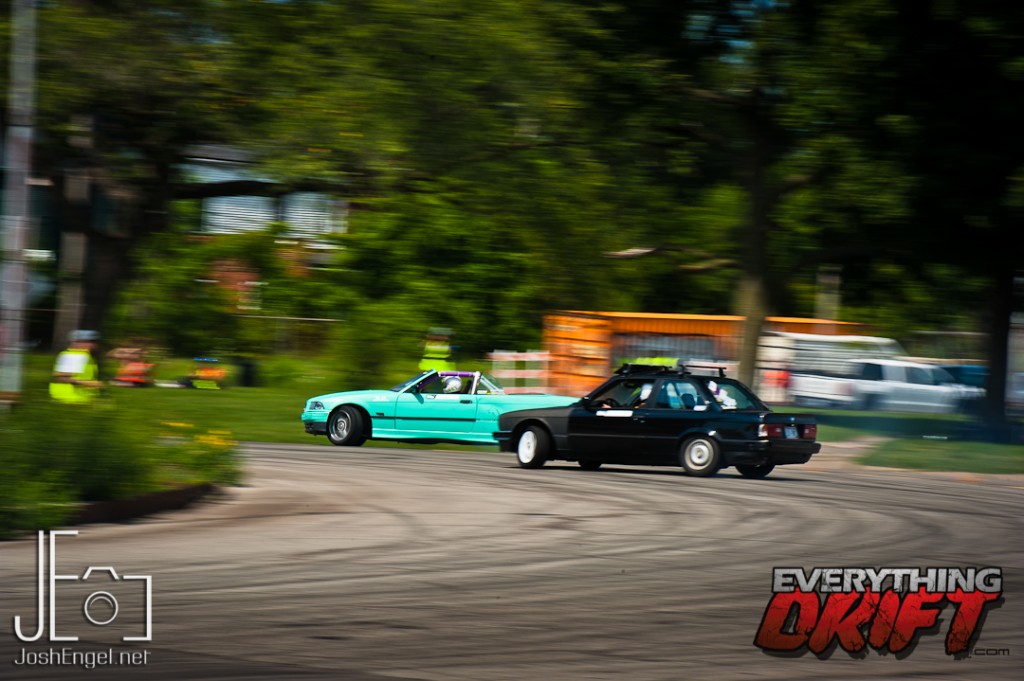 This is the event that I always look forward to the most every year…or at least the last two years. The Midwest Drift Union made their second annual trip up to the Motor City for their second to last round in the series. 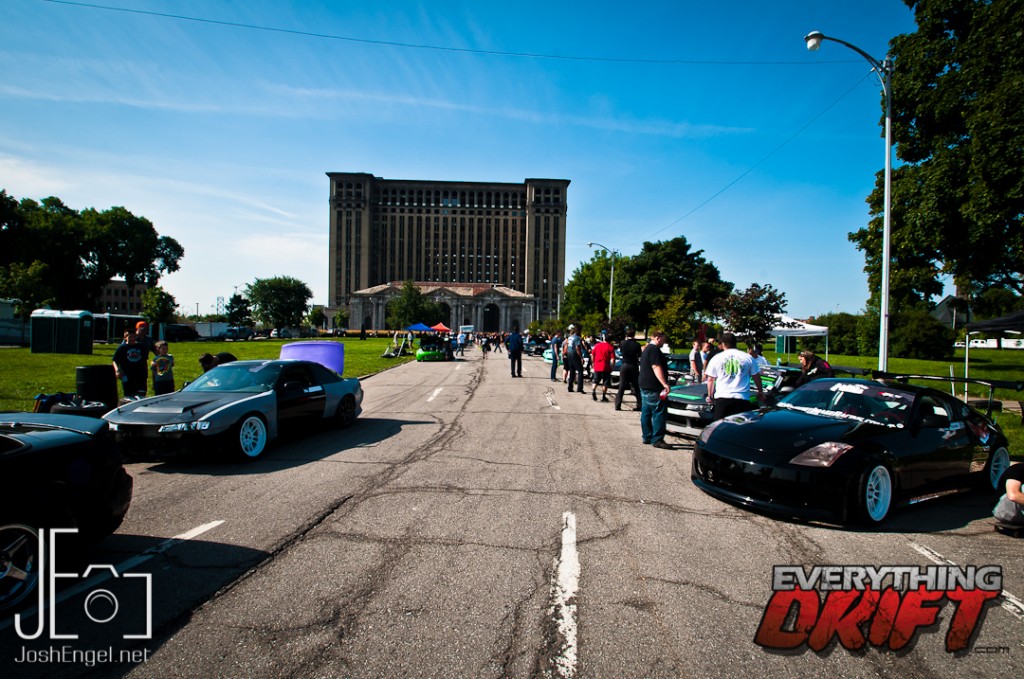 This is a one of a kind event in the world of ProAM drifting in the United States as the event is held on public streets, not a race track, and not a parking lot. This presents some interesting issues such as curbs, street signs, bums….yes bums walking on the track and even cars ignoring the barriers and driving onto the track. Luckily enough no one ever ended up in real danger. 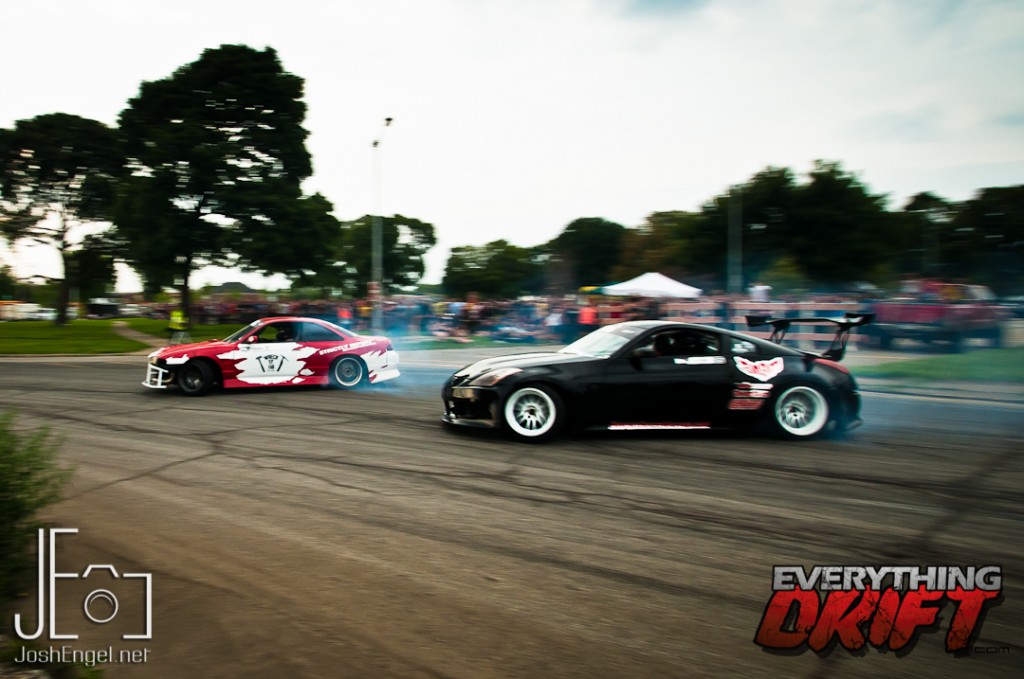 The crowds were a lot bigger this year as the hype from the last year carried over and attracted many more curious people. I actually ran into an older gentleman who said he remembered when all the kids back in his day met up not too far from grand central station to race and show off their cars. He said this reminded him of his old rebellious days. 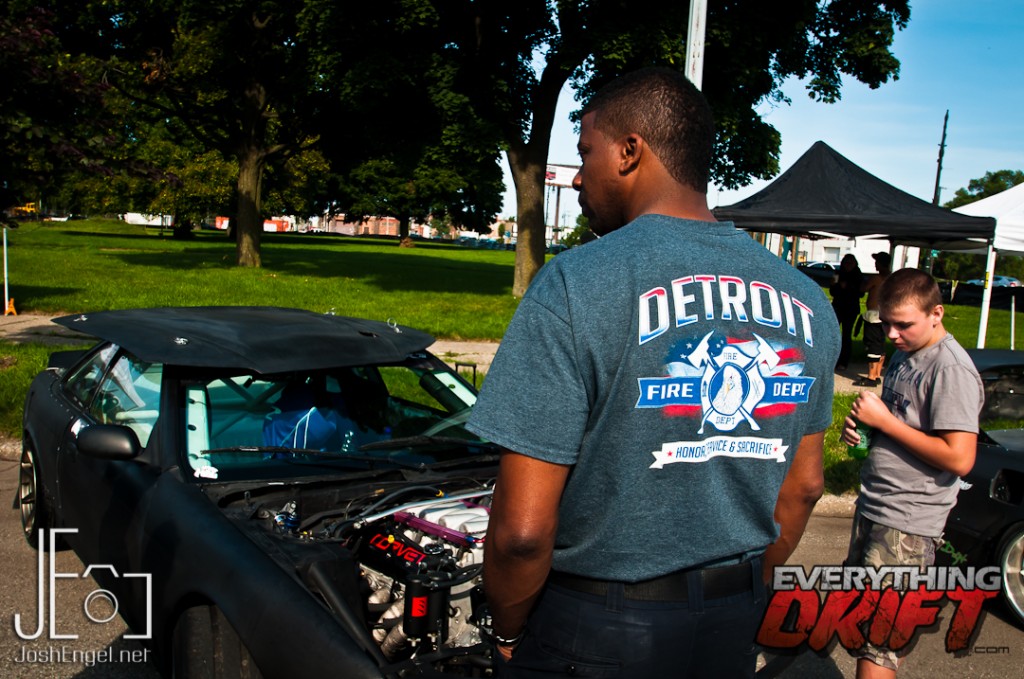 New from last year was the Smashed Street Sesh on Sunday which is a laid back fun drift day. Some drivers made their trip home while there were some local drivers who decided to shred the streets for the first time ever. 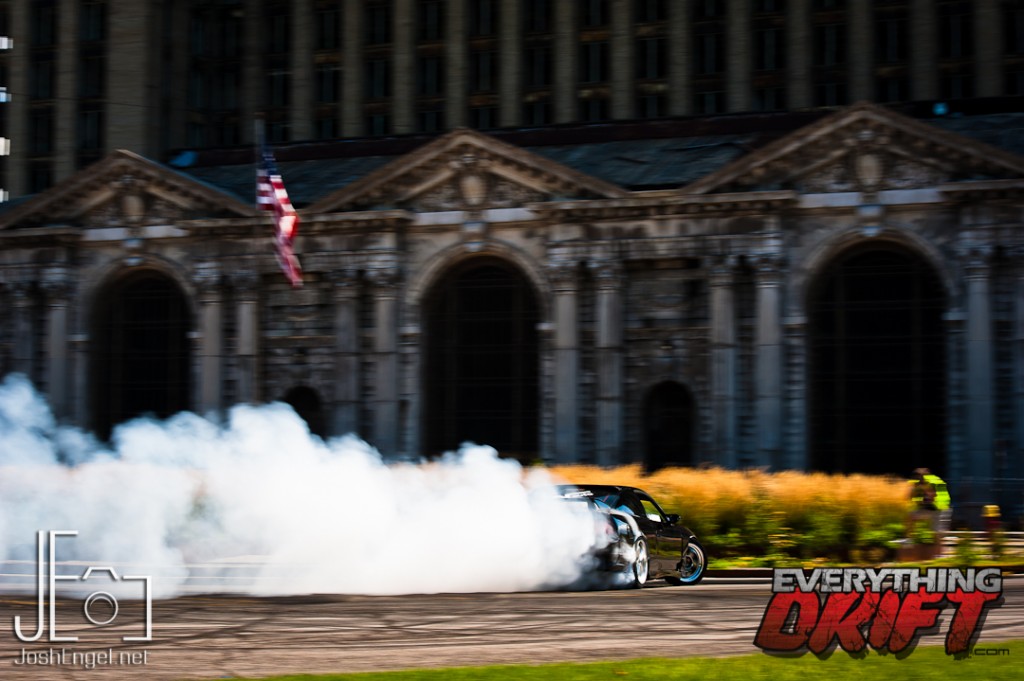 The competition was fierce and full of adrenaline boosted fun as always in Detroit. After the smoke cleared here were the results from the weekend. 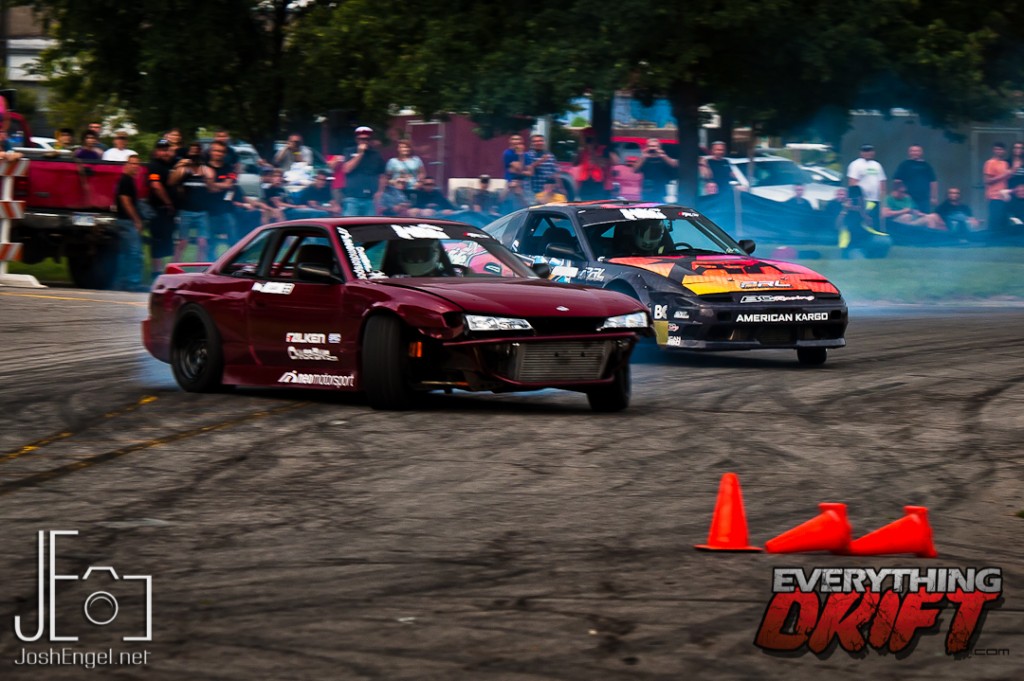 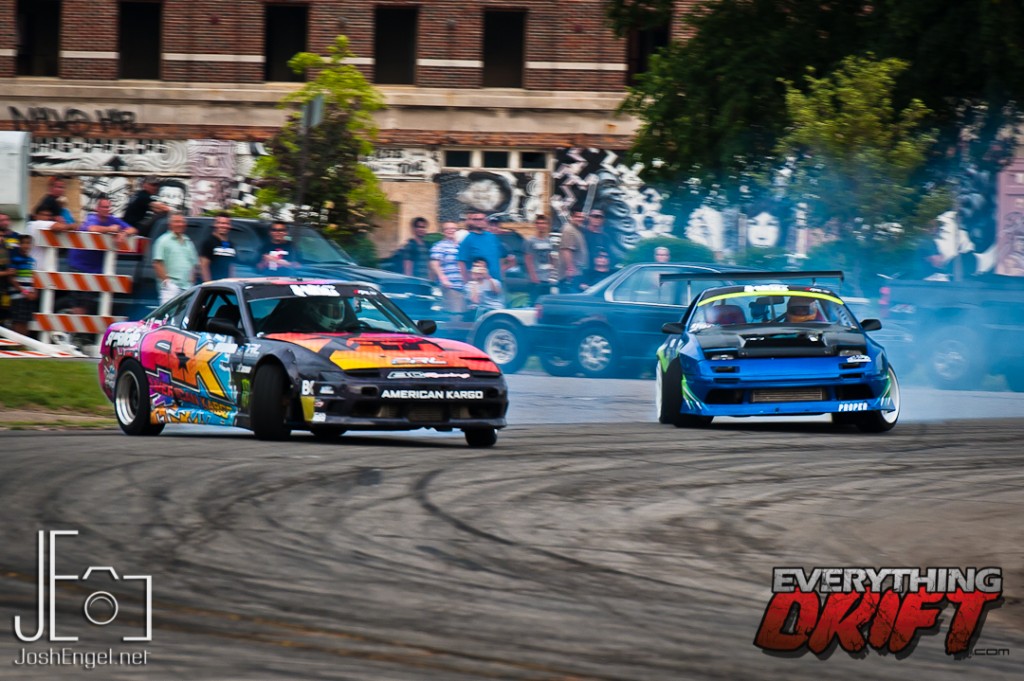 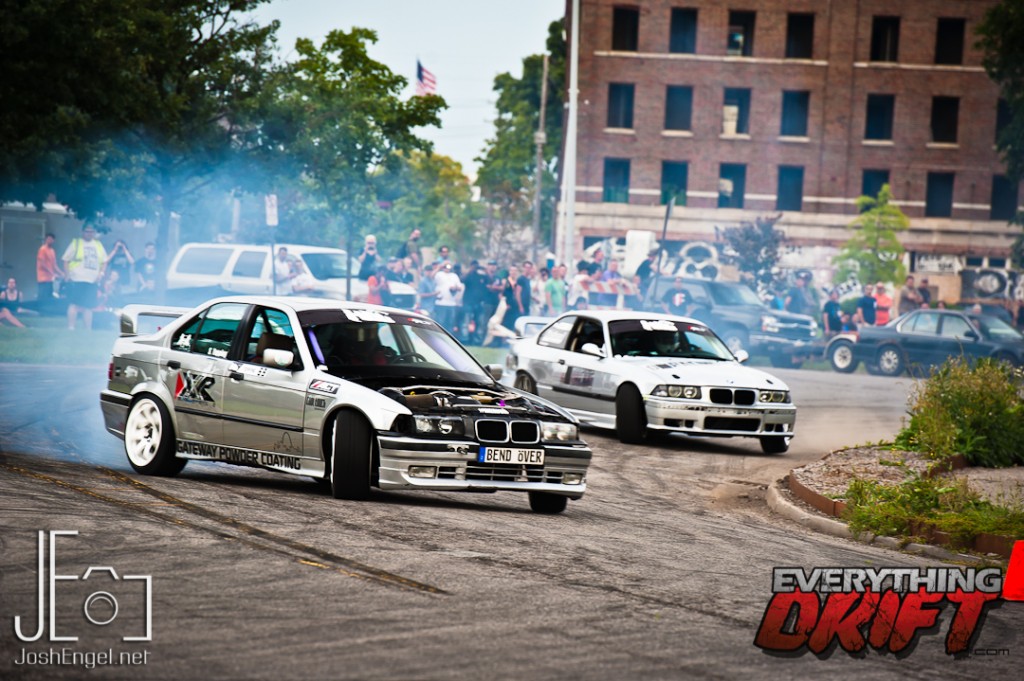 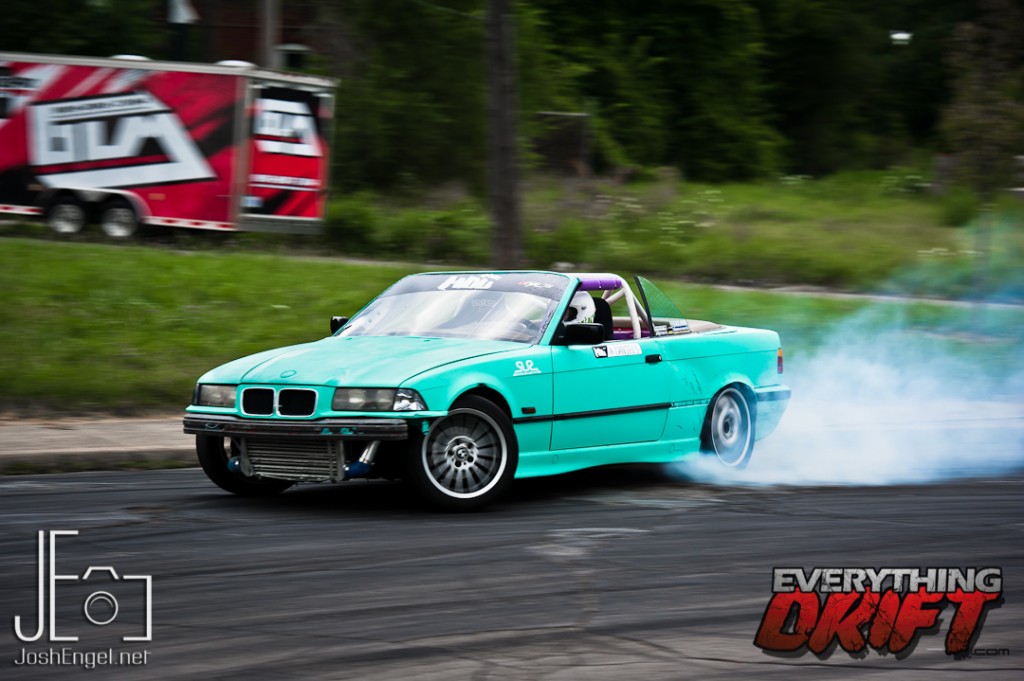 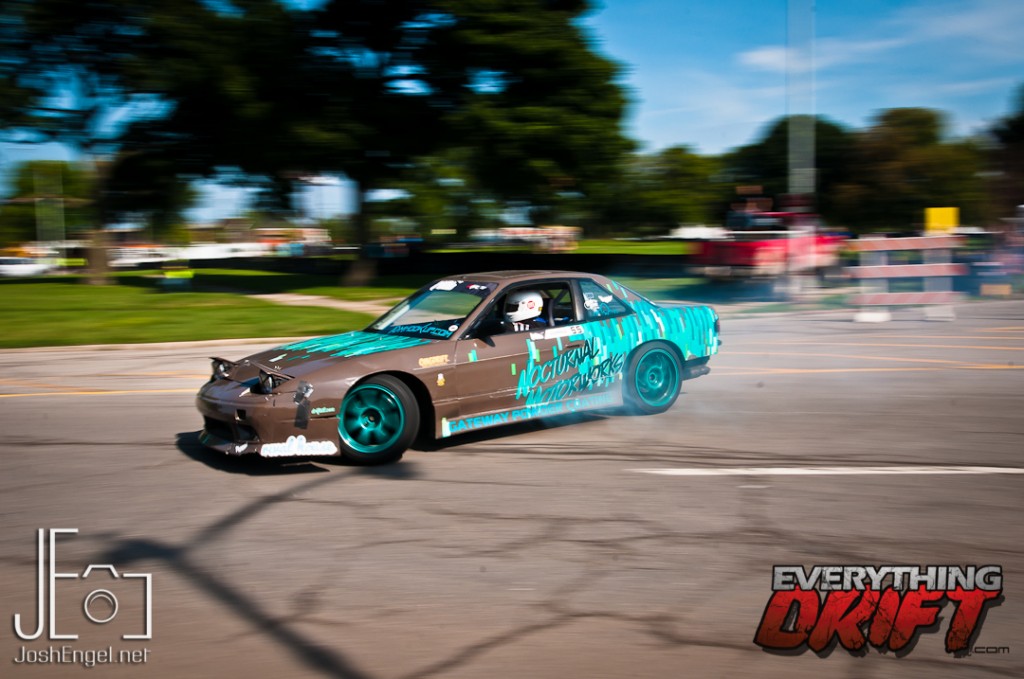 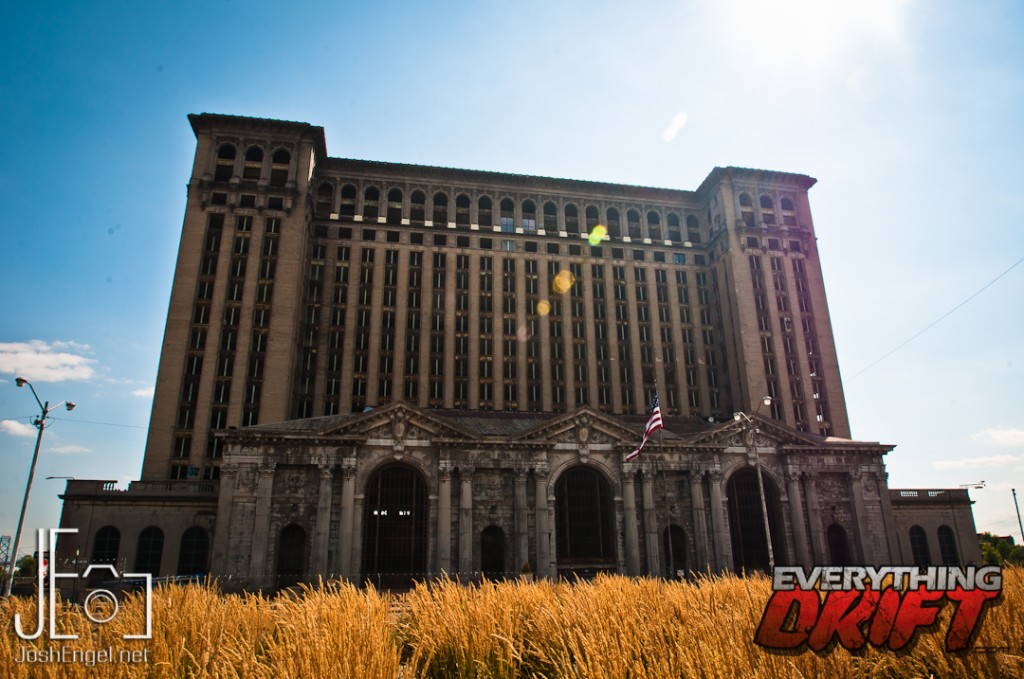 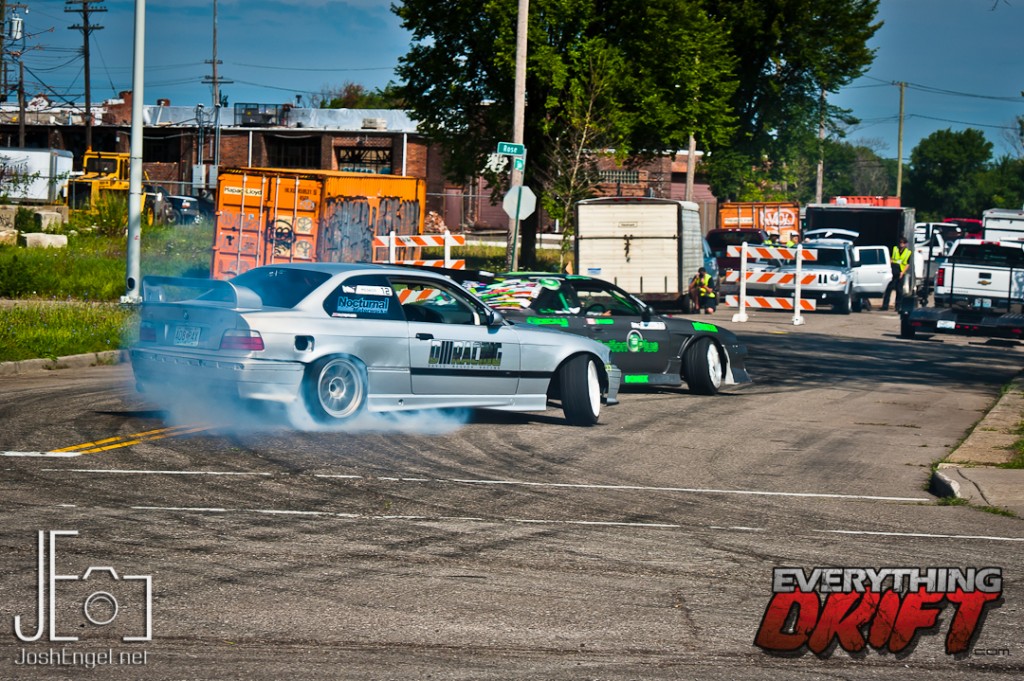 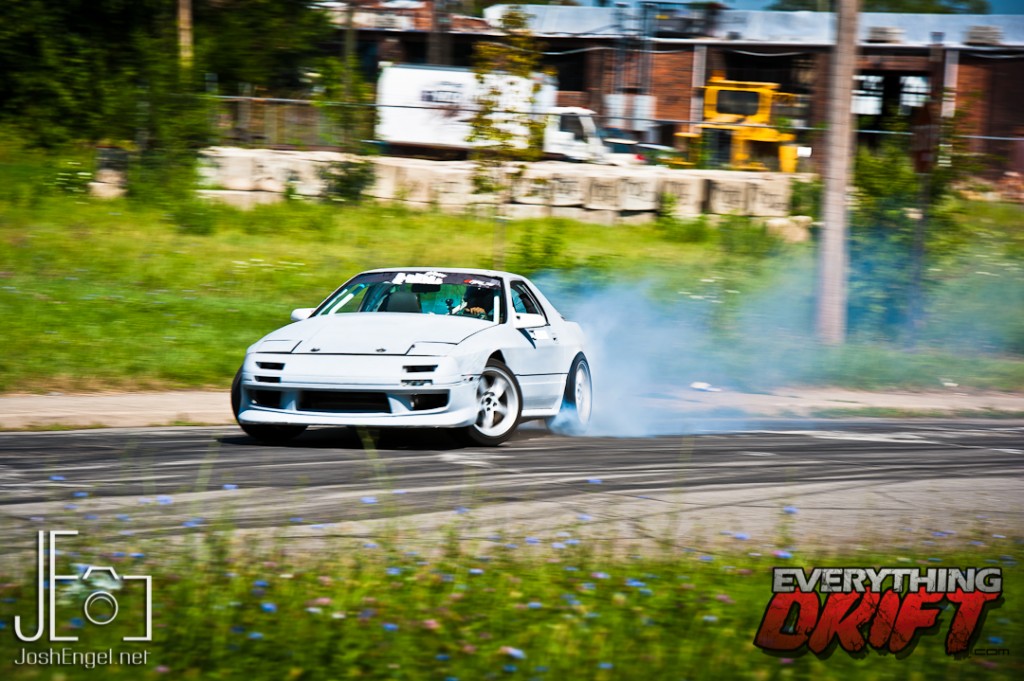 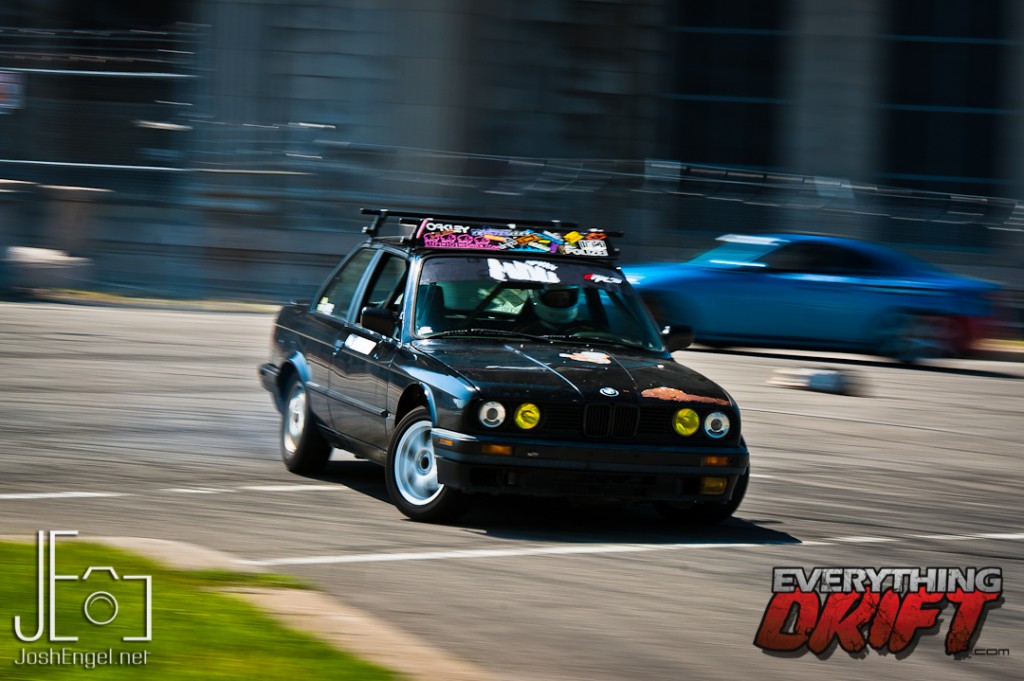 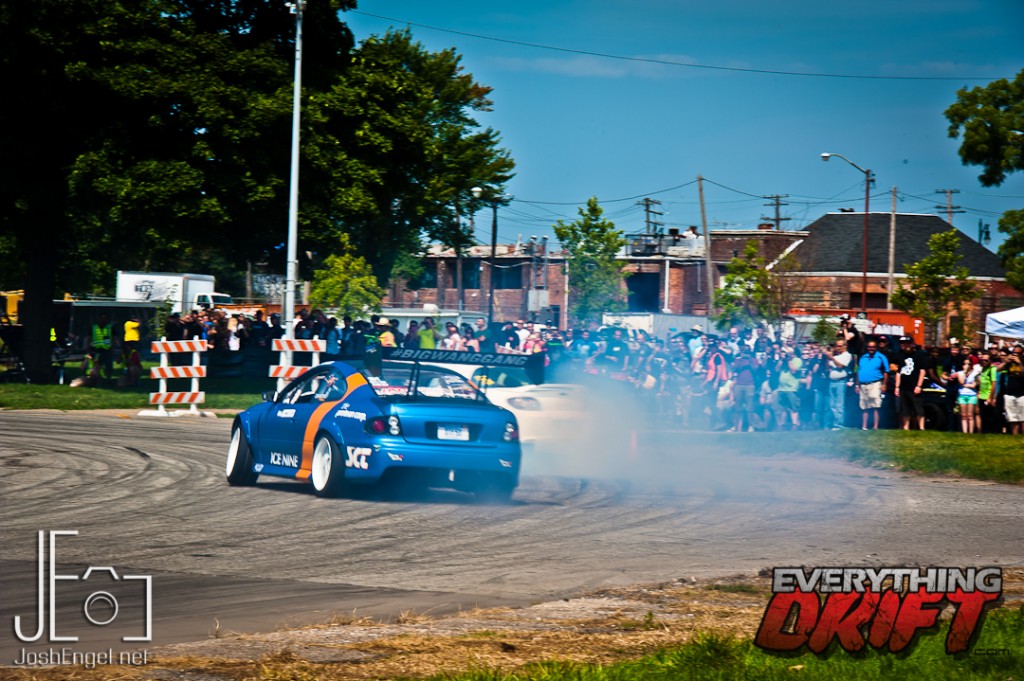 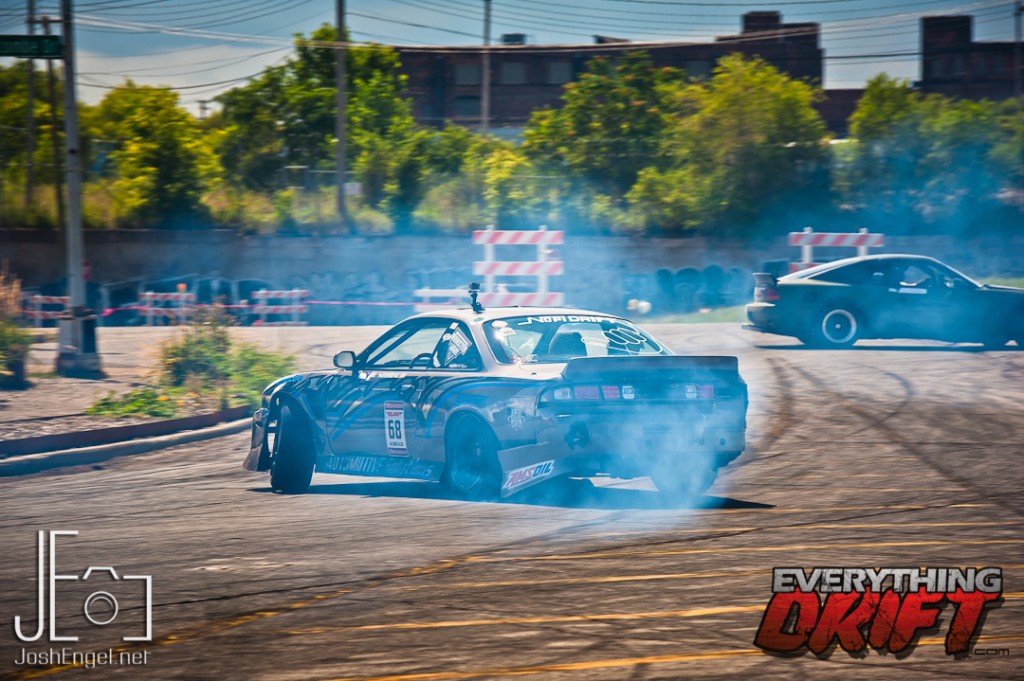