DriftCup Round 4 at Teeside, I went into this round on a high after my last round at Rockingham getting a podium. 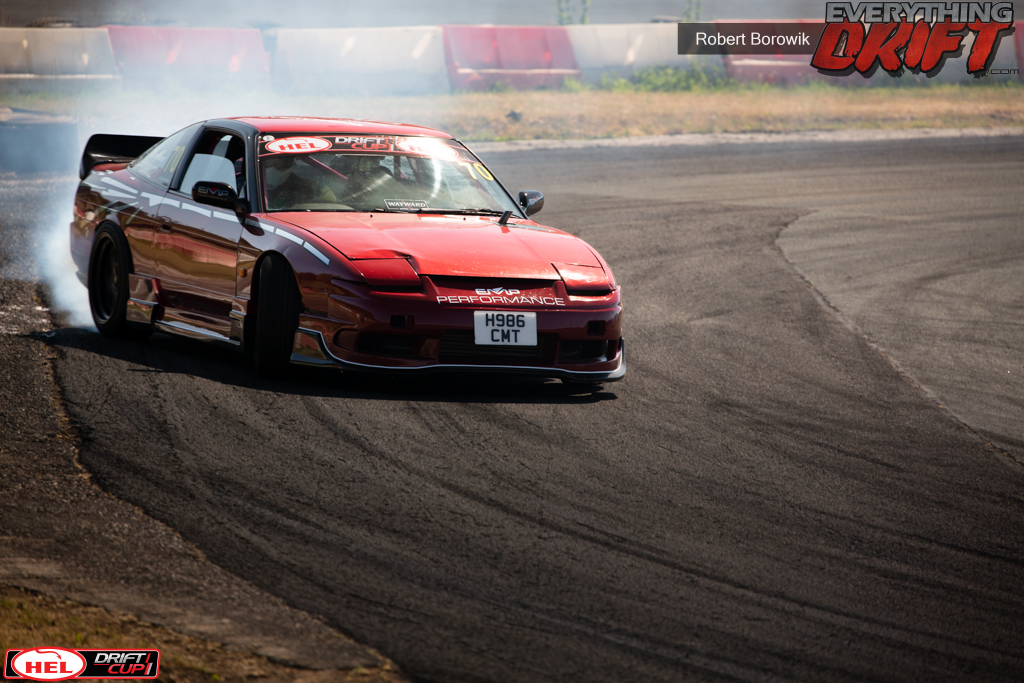 I had a few problems with the car at that round but she pulled through. I have done some mechanical upgrades to make the car better for Teesside because I know it a fast track.I arrived at the track and unloaded the car ready for practice, giving the car a check over as always and after briefing it was time to go out. 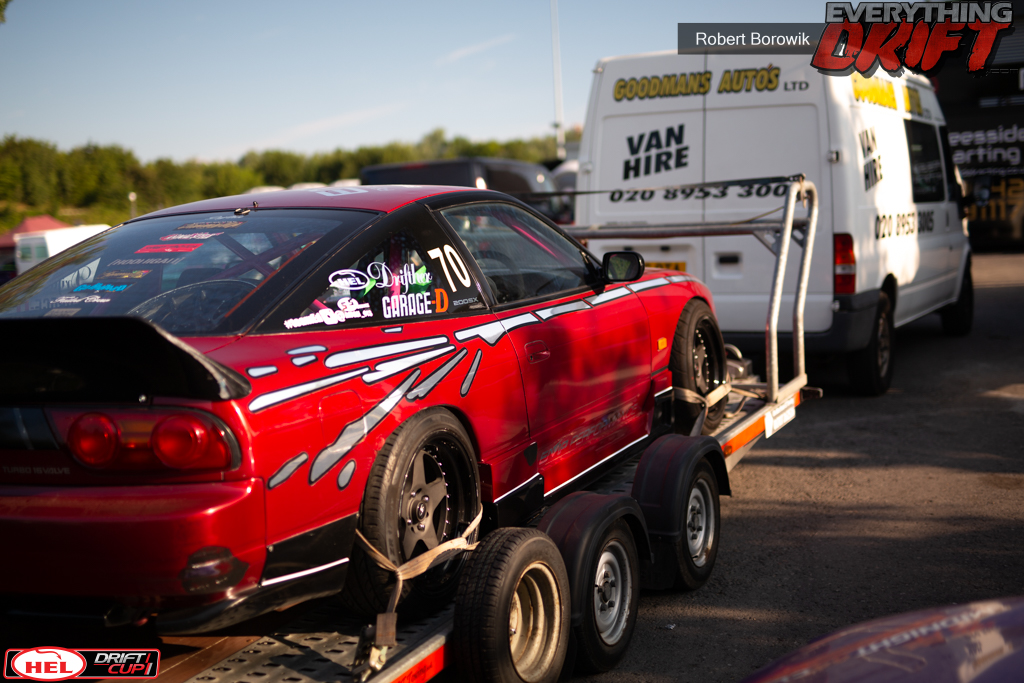 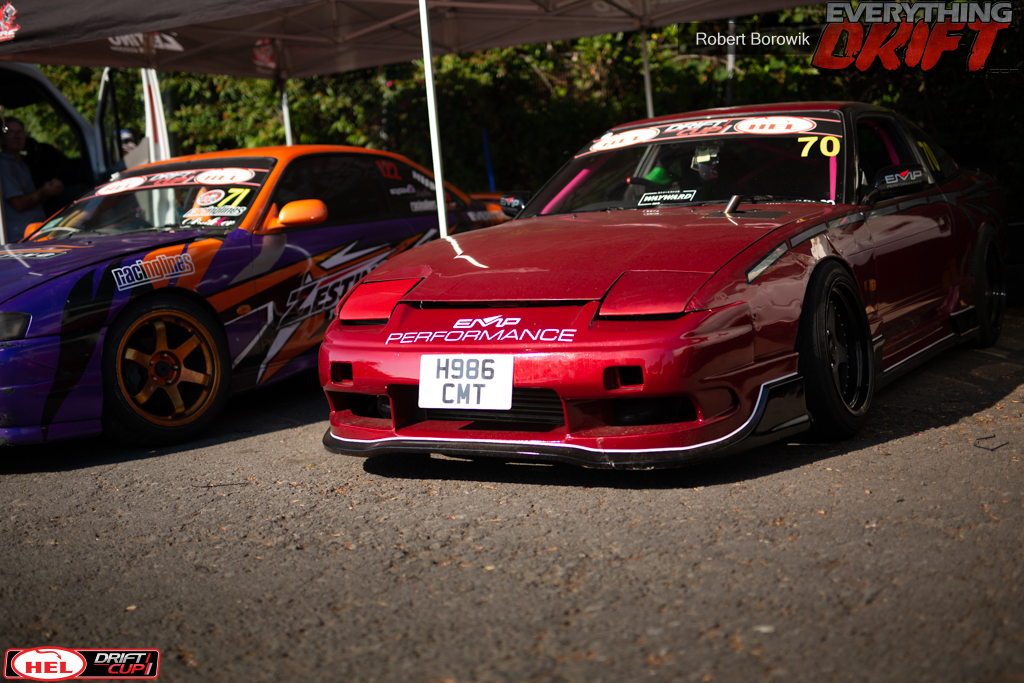 It was my first time driving my car at this track so I didn’t know how it would perform so my first lap was a sighting lap to gauge the track and get a feel for it. 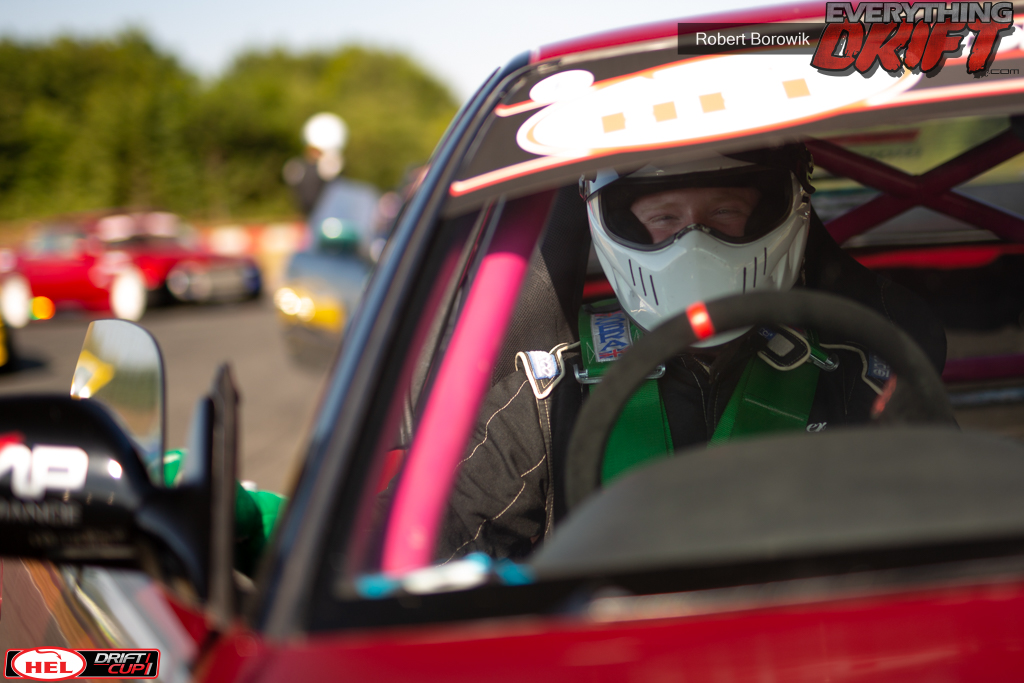 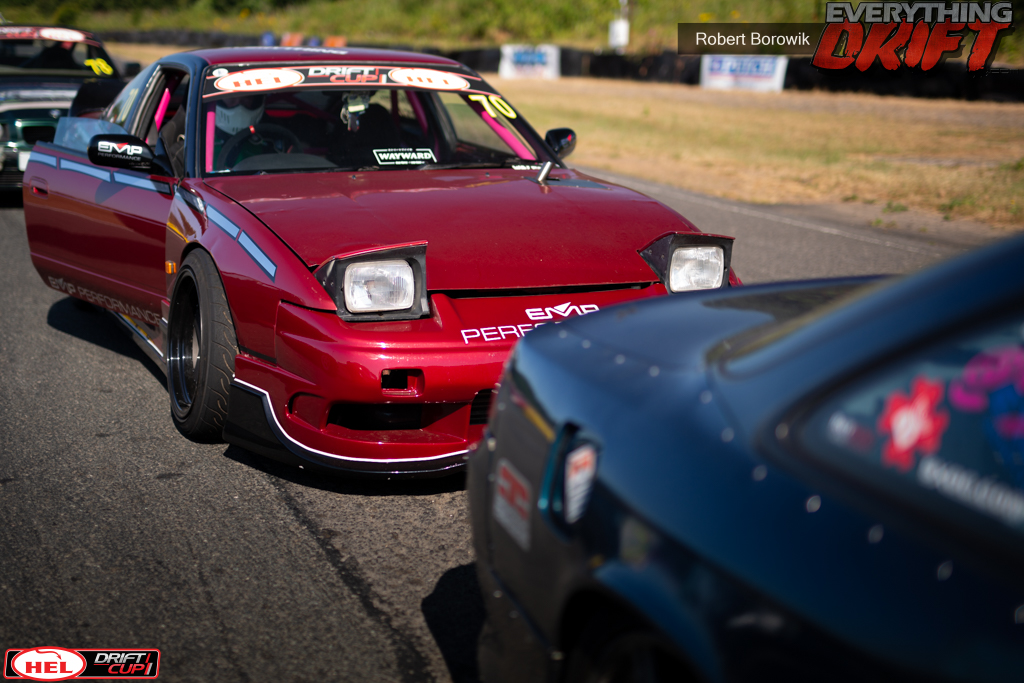 It didn’t feel right and I struggled with the car throughout the practice session, it has such long gearing and the car is laggy, perfect for some tracks but for sure not for this one. 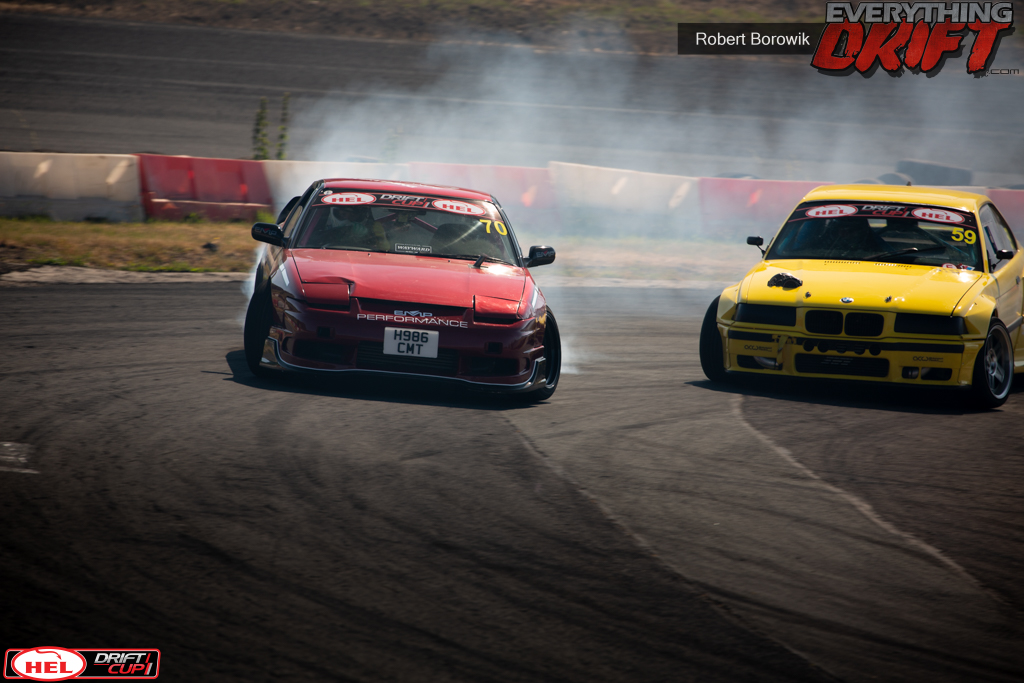 I managed 3 good runs in the car and on the rest I was having to fight the car round the first long bend because it would fall out of boost and not have time to regain it. Constantly coming in changing pressures damping etc, then I blew a hole in a boost pipe so brought the car back in. 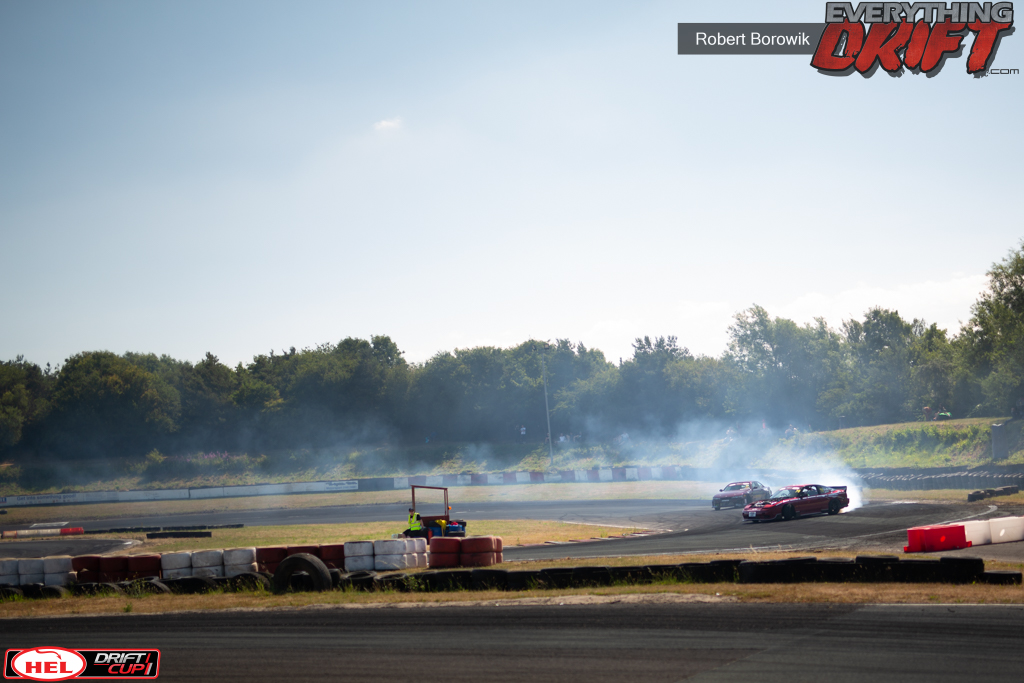 I sourced one from Steve at HEL Performance, fitted that and went back out, tried flicking into the first corner and the car gripped and I went straight into the tyre bails. The car launched into the air and aero exploded, the car still drove so I went back to the pits stripped the broken parts and noticed I had split the intercooler and x2 boost pipes. 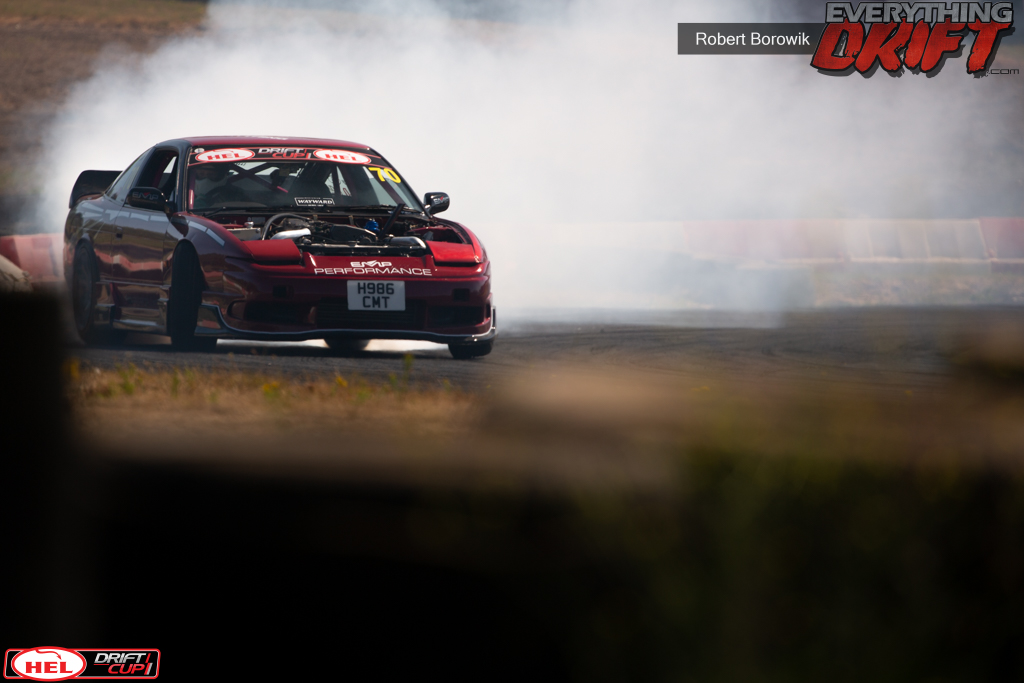 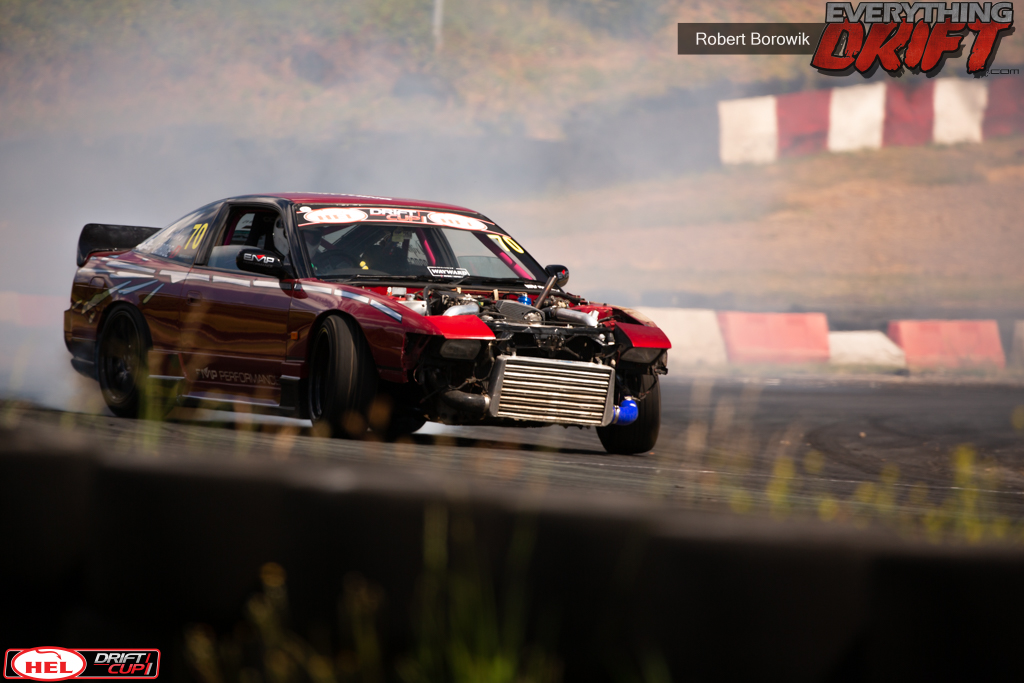 On my second run I knew I had to concentrate and pull something out of the bag, it was my best run of the day, a little bit low on the bank but managed to link the whole track. Unfortunately I didn’t qualify but I’m coming into the final round at Driftland harder than ever and taking no prisoners, the car is undergoing some more upgrades to make it a lot more drivable and making her presentable again. 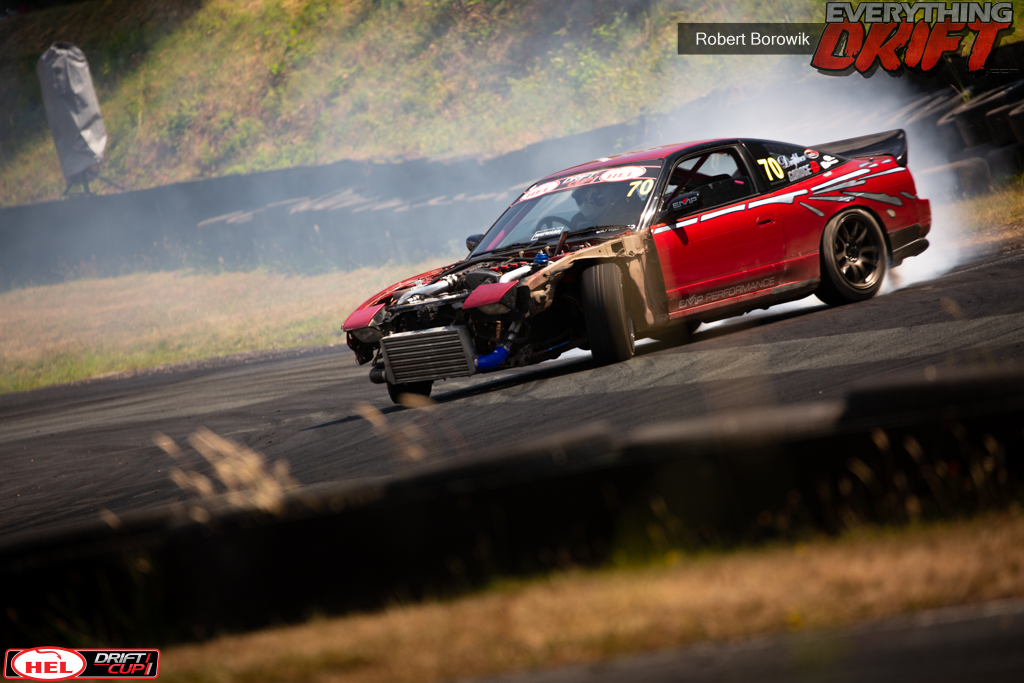 Thanks to everyone who helped and supported me at Teesside. See you at Driftland! 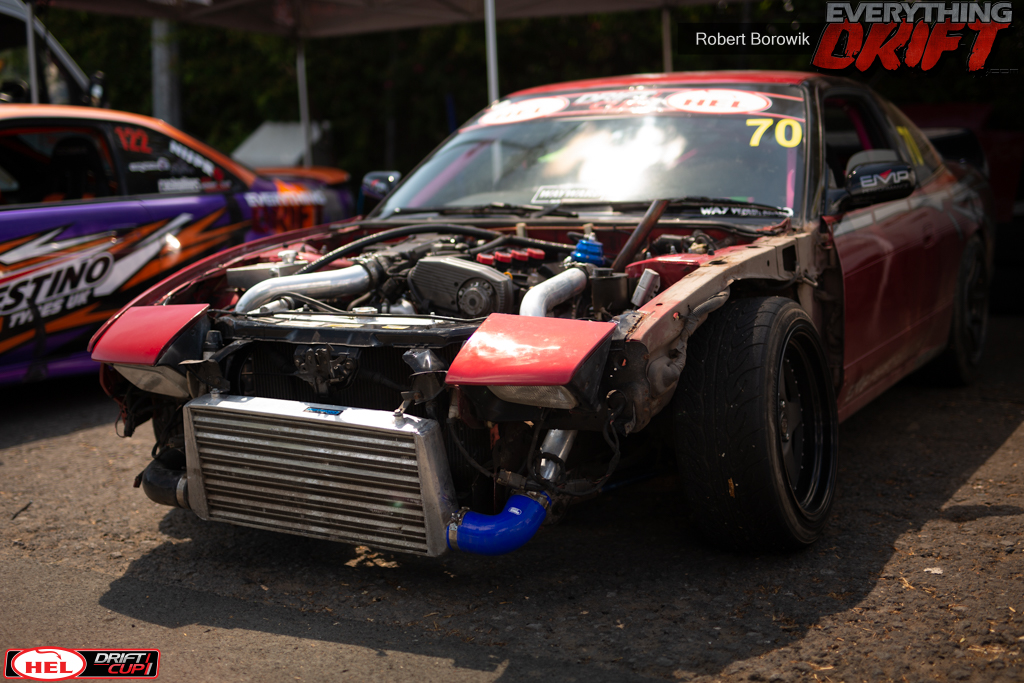 One thought on “2018 HEL Performance Driftcup: Round 4 – Aidan Clarence”