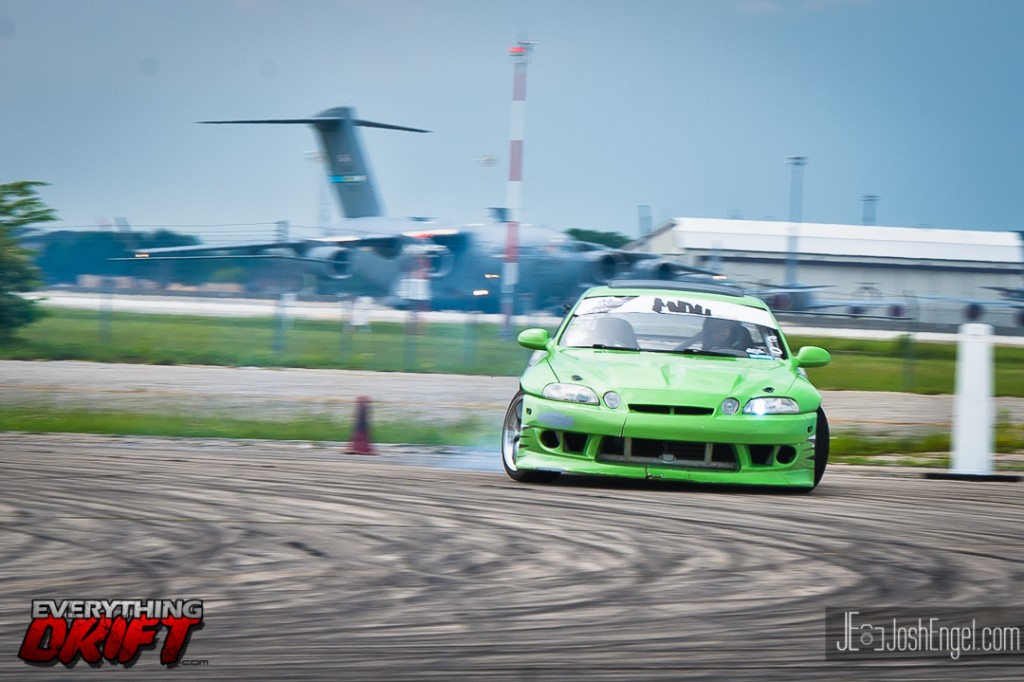 It’s back baby! The Midwest Drift Union Formula Drift Pro-Am series! We’ve waited all winter for the return of the legendary series.

For round one the series returned to its roots on an abandoned section of Grissom Air Force Base in northern Indiana. Years ago Drift Indy used the complex for their events which were a precursor for what became MDU.

END_OF_DOCUMENT_TOKEN_TO_BE_REPLACED 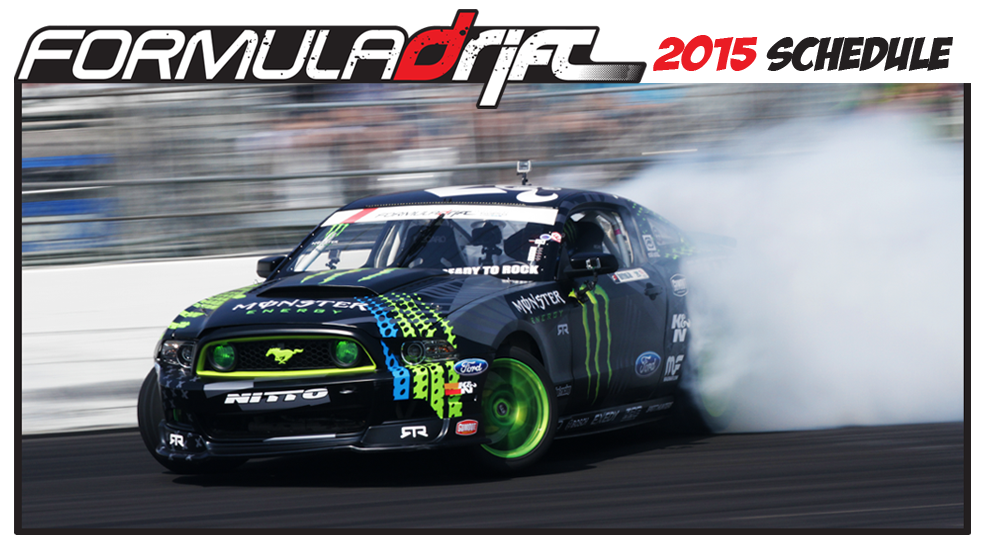