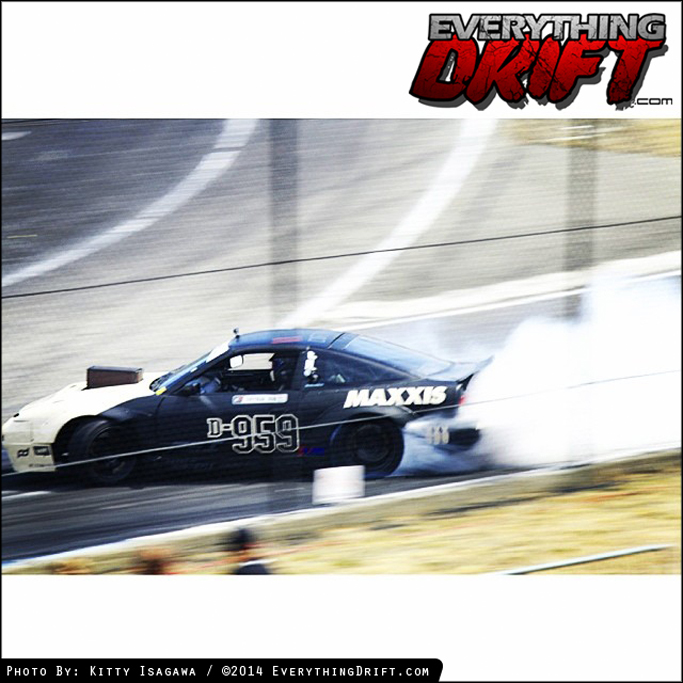 The latest round was held at Seattle in Washington State, and just like the other events this year Formula Drift put on a heck of a show. You all know already that I’m a Formula Drift fanatic and ever since I left New Jersey I had been waiting in anticipation for this event. 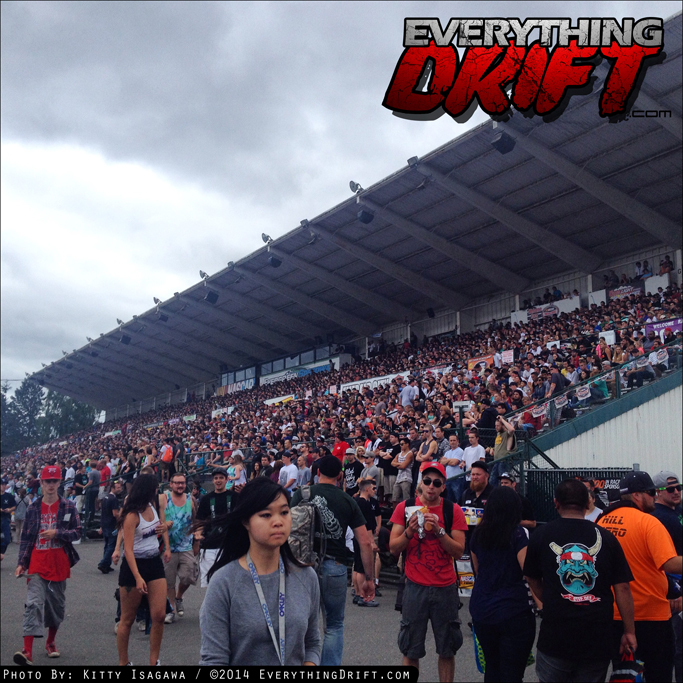 There wasn’t a hitch with the weather this weekend, and it can rain often in Seattle, so it was nice that things held out at the Evergreen Speedway. 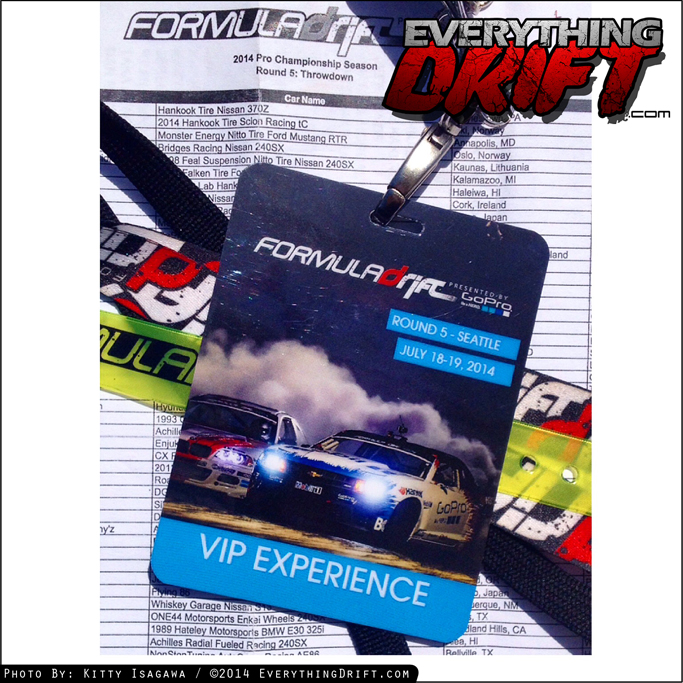 I wanted to take a little time after this round to tell you guys about one of the best tickets you can get as a Formula Drift fan. Unlike so many motorsports, Formula Drift allows us enthusiasts to get right in on the action, and the best way to do this is with VIP Tickets. When you’re a VIP you get to go behind the scenes of the Formula Drift world, and even get to head out on to the track for the opening ceremony. I get these any time that I can, and I have to say that it’s one of the best ways to experience Formula Drift! 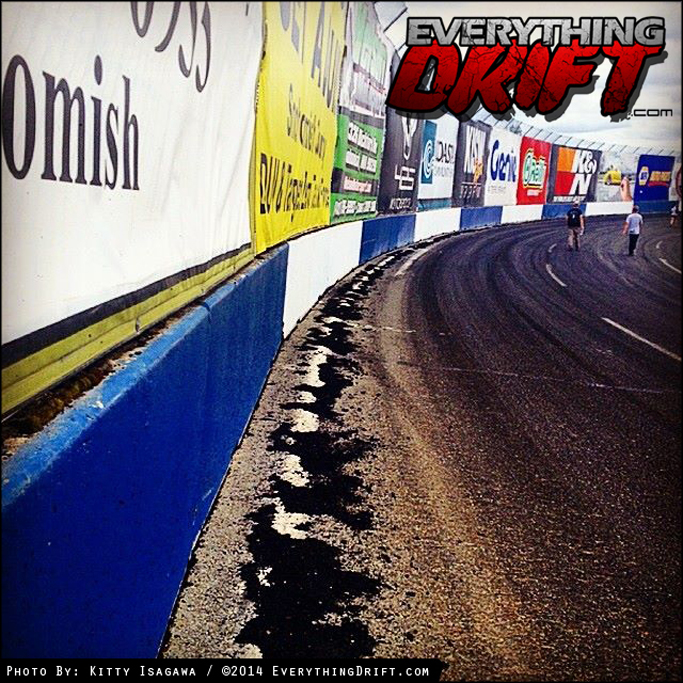 So let’s get back to the actual event. If you’ve been following the season you will know that it’s been one of the most unpredictable yet, as far as the winners go (other than the flawlessly consistent Mr. Forsberg who we keep seeing on the podium), and this weekend there was no exception. I’m always on the edge of my seat at any of the events, and in Washington my excitement was at fever pitch as usual. 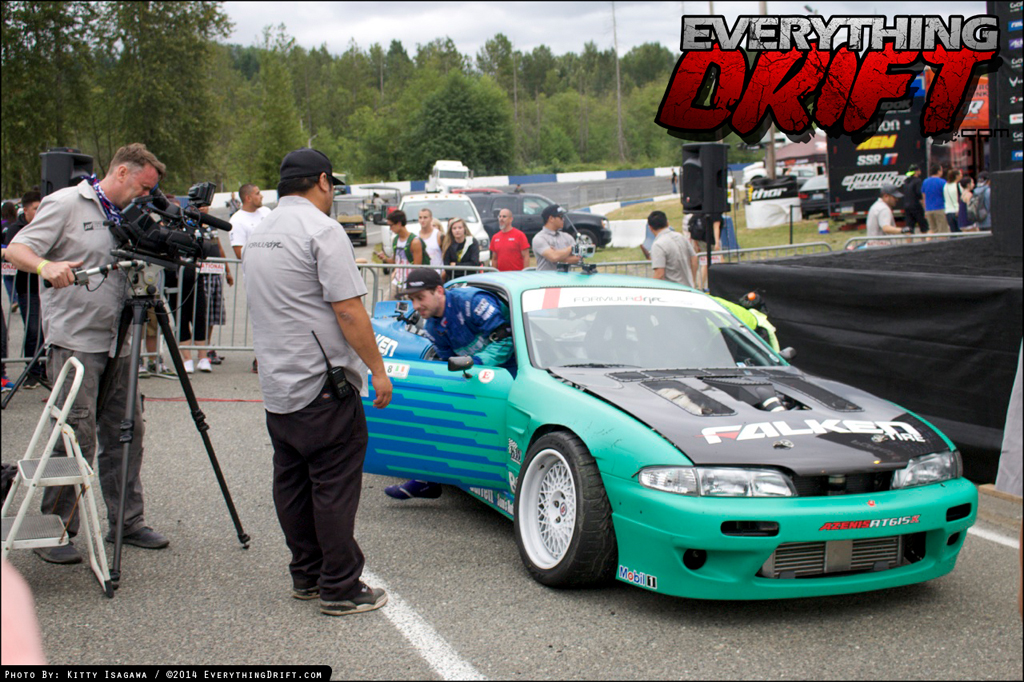 Seattle has produced a different winner on the top podium every time that Formula Drift has come here, and this weekend we were treated to a comeback win of sorts from ‘D-Mac’ Darren McNamara. Darren hasn’t held the top spot for quite some time, so it was awesome to see him take his S14 to victory ahead of fellow Irishman Dean Kearney who stood on the podium for the first time in second place after a stellar performance in his SRT Dodge Viper.

In the Pro2 Series there was fresh blood on the podium with Dan Savage, Jeff Jones, and Jeremy Lowe all standing on the FomulaD podium for the first time. 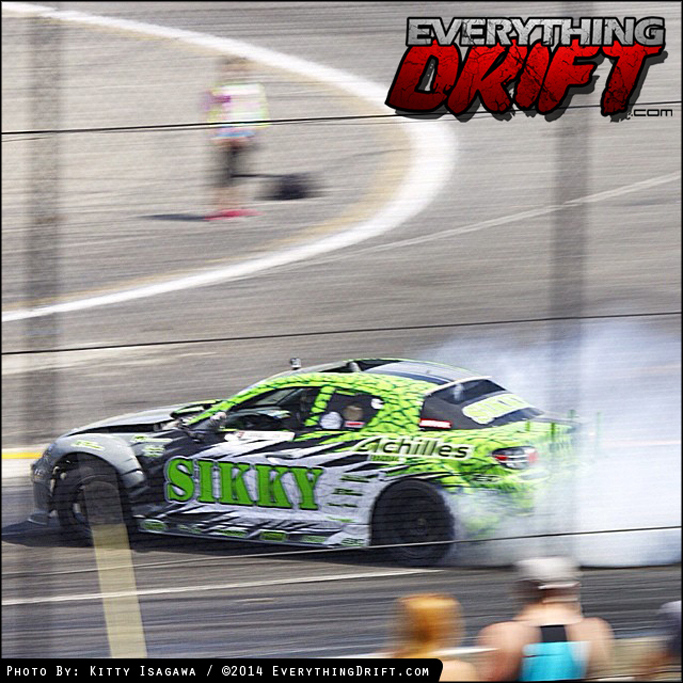 Well my bags are already packed for Texas as the FormulaD world moves on to the next round. I’m expecting more excitement,  more extreme sideways action, and maybe we will see a new winner on the podium again. At this rate Chris Forsberg consistency could see him take the overall title, but as I always say, with FormulaD its never over, til its truly over,  and there are still two more rounds to go. 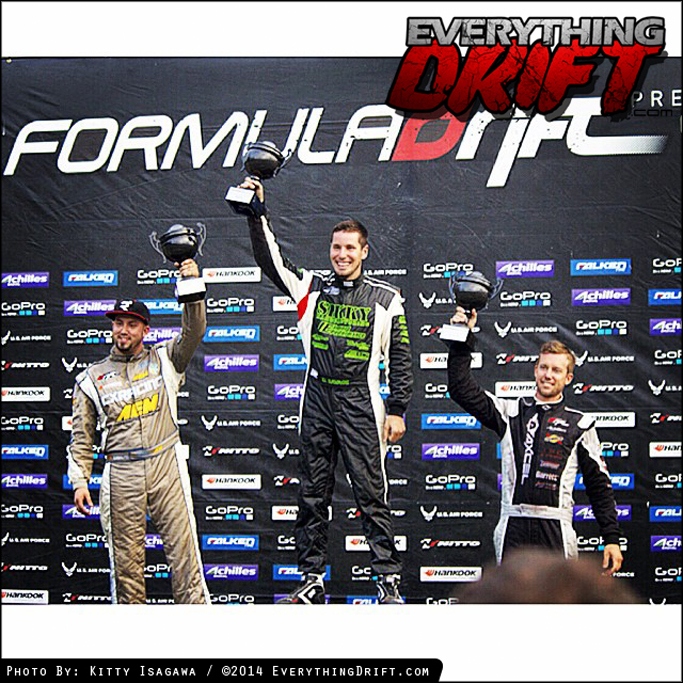 Anything can happen, and I’ll be right there in the thick of it, so until September in Texas, this is your FormulaD Fanatic Addict signing out. 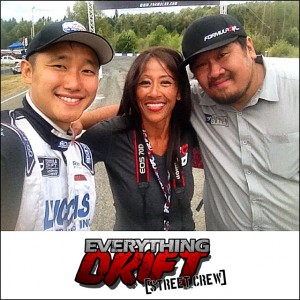 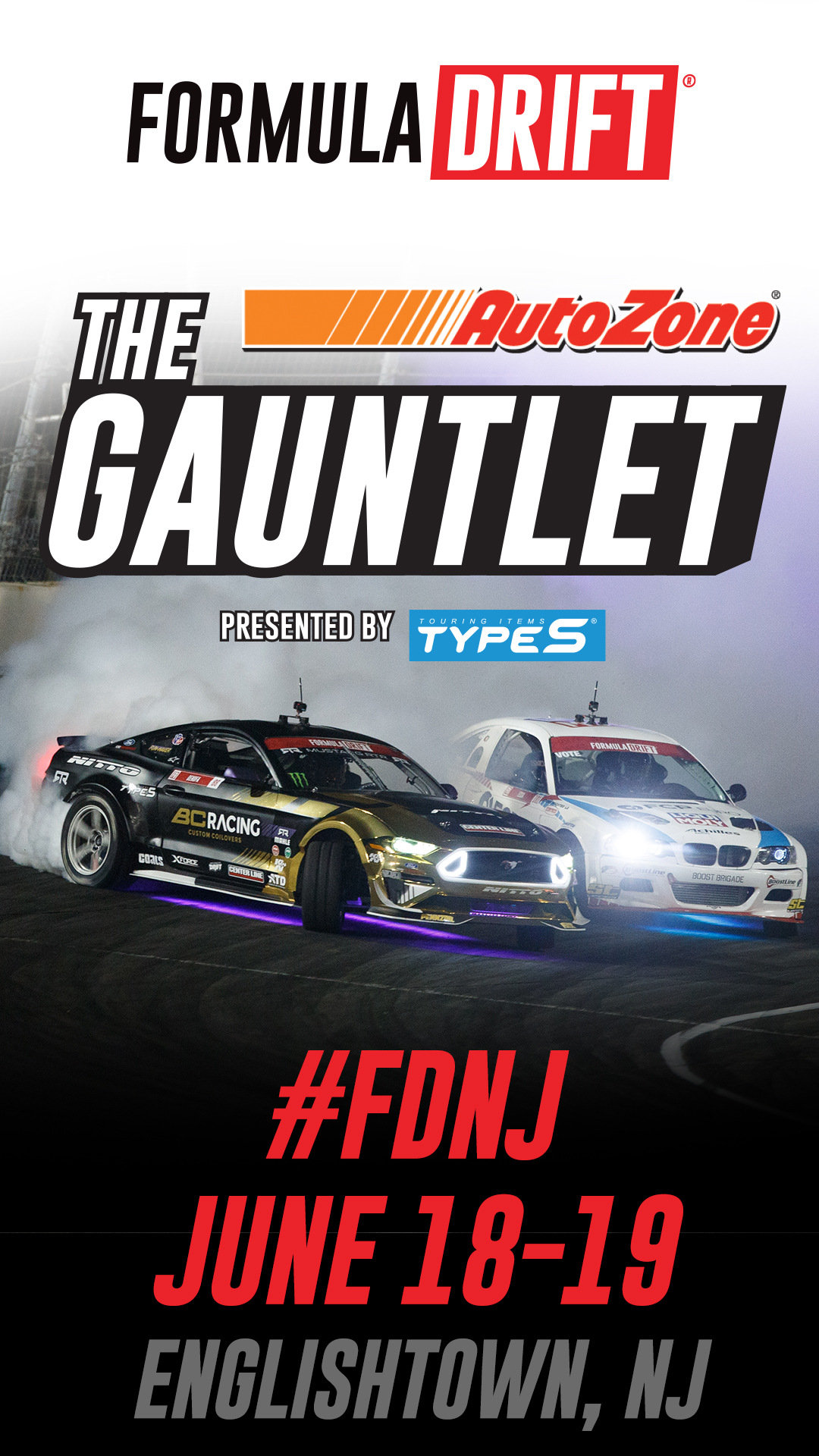