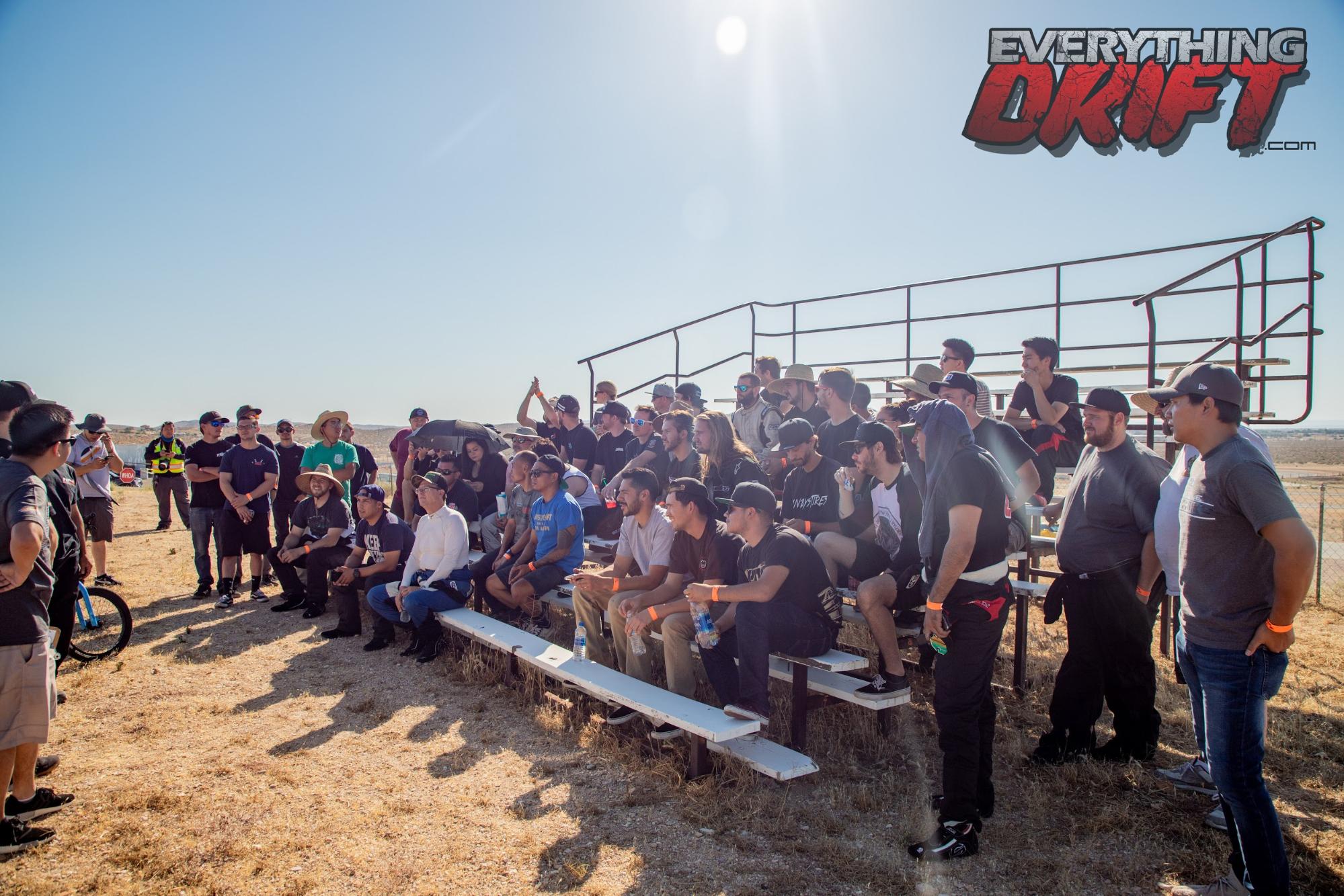 Willow Spring International Speedway is in our opinion, one of the best locations to compete for a Formula D Pro 2 license. Each round consists of different track which comes with their own challenges. These challenges forces drivers to always stay on their toes and stay consistent. With only one more round left in the TopDrift series, we are very close to see who will be the next Pro 2 license holders. 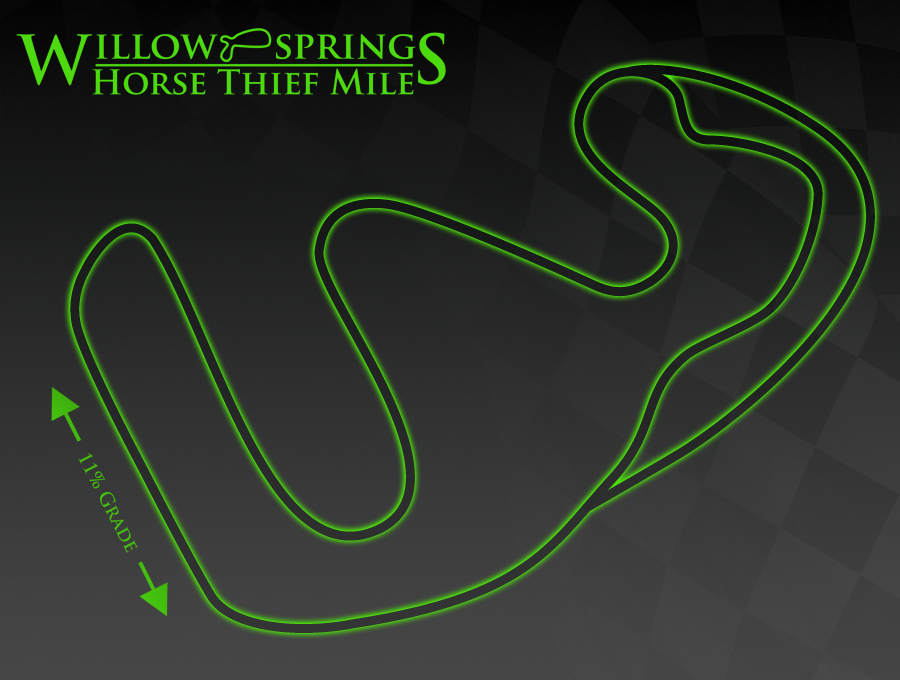 TopDrift round 2 was held on Horse Thief Mile at Willow Spring International Speedway on June 15 and 16, 2019. As the name applies, the track is a mile long with 11 total turns. For round 2, the judges focuses on 3 main zones. The forecast was sunny with an average temperature of 80 degrees and no clouds to cover the burning sun. Sunscreen was required to avoid any sunburns. 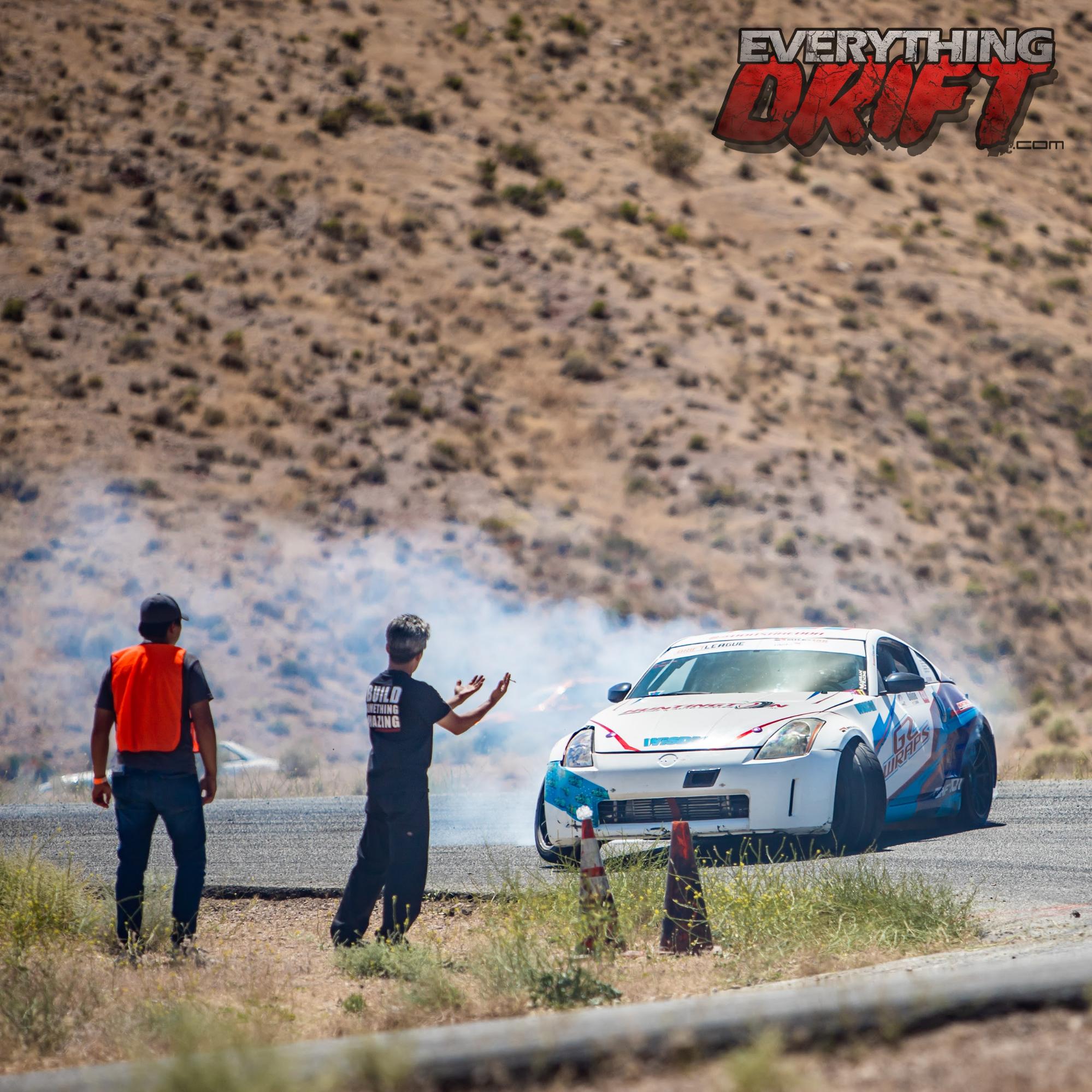 Practice started on Saturday from 9am to 4pm. Round 1 had 32 drivers and round 2 had 30 drivers. As always, the judges were there all day to provide tips and tricks to anyone who asked. Occasionally, the judges will point out to the drivers where they should be as they are running their laps. We call it, real time guide. If that wasn’t enough, most drivers had their own spotters as well to provide feedback. 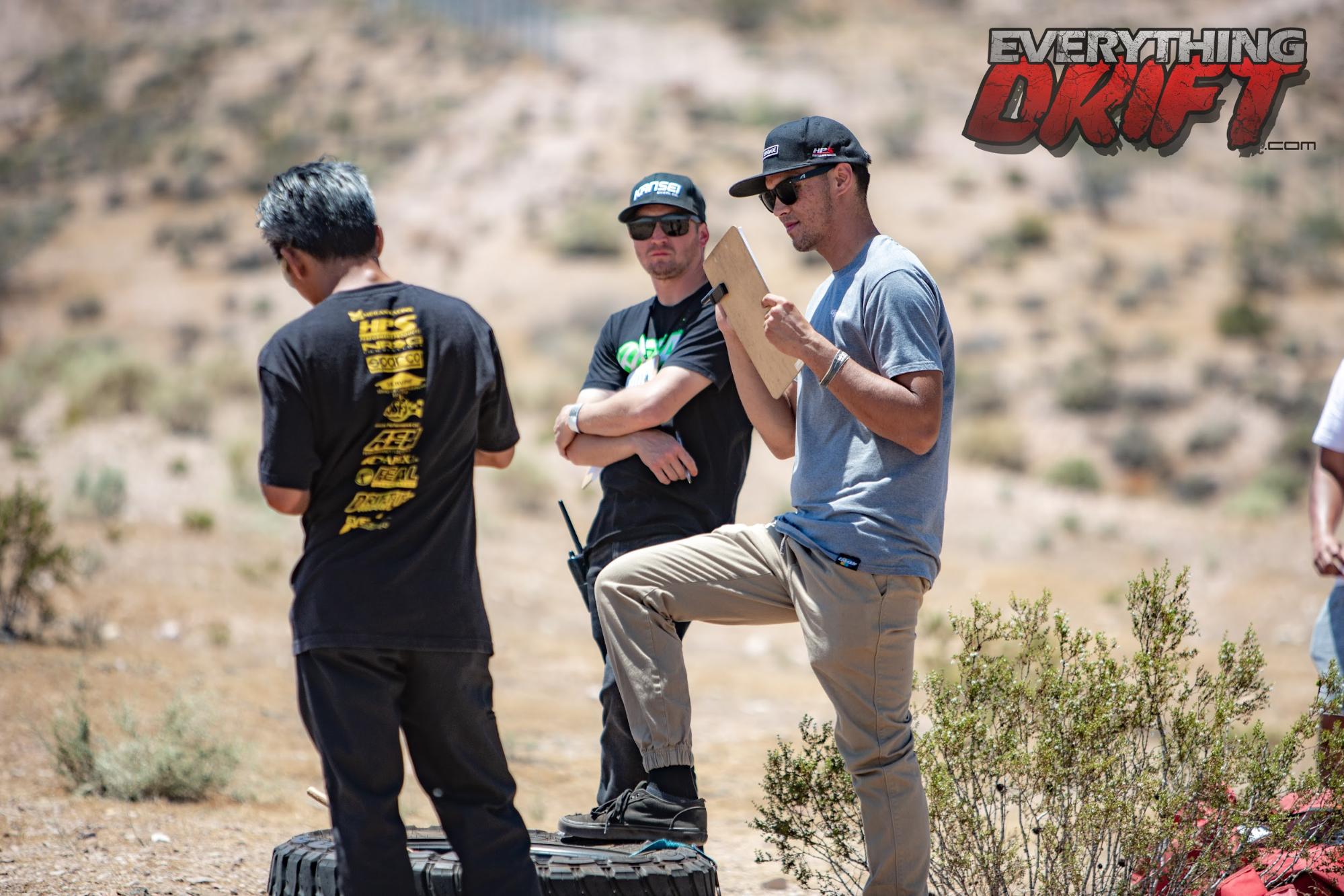 Our judges for round 2 were Taka Aono (@takaaono86), Sean Adriano (@seanadriano) and Tim Cobb (@timcobb110). 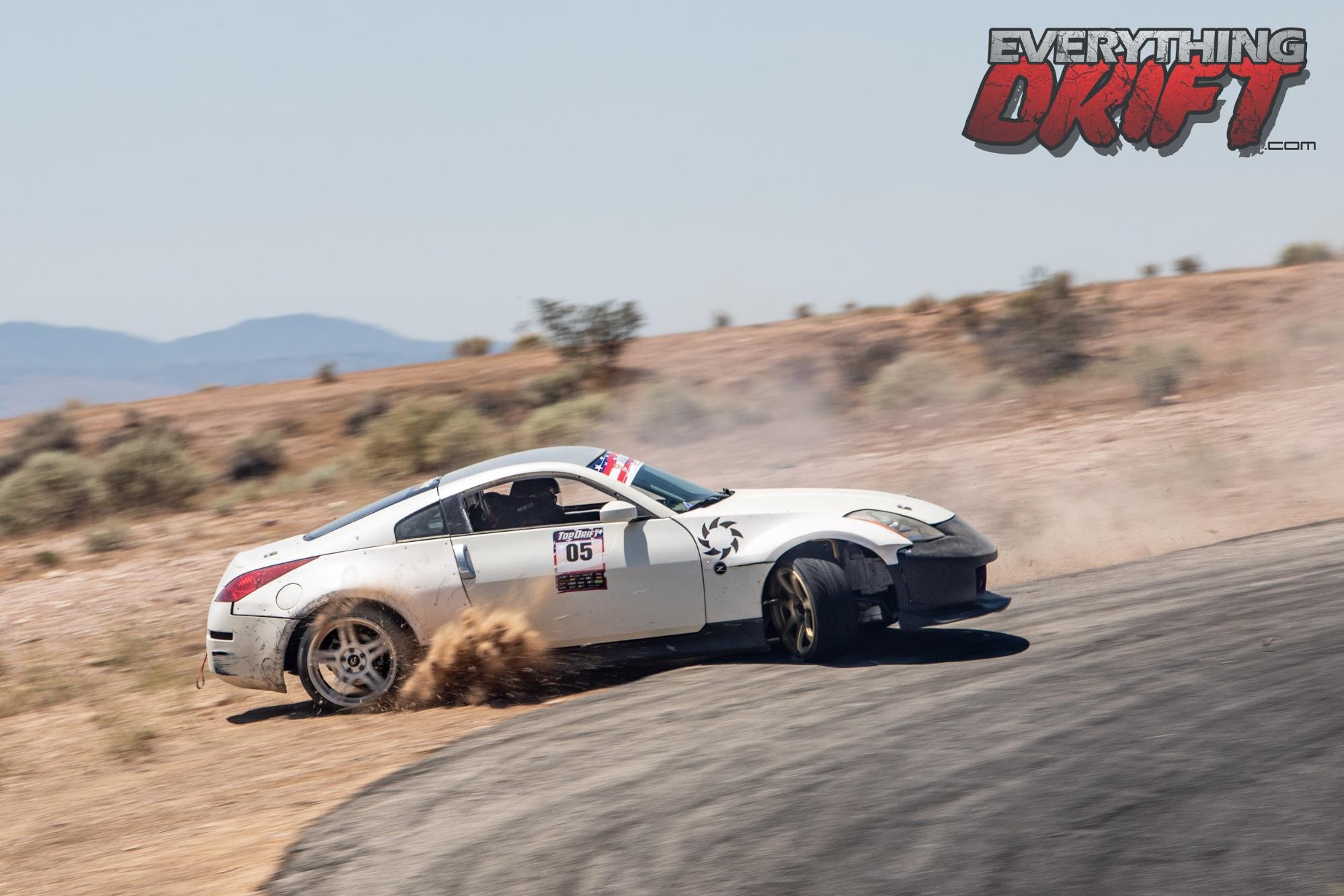 There were 3 zones that the drivers had to focus in order to get the maximum amount of points. Out of the 3 zones, the most challenging had to be zone 2. Many drivers went off the track and hit dirt which made for a great photo but counts as an incomplete run. 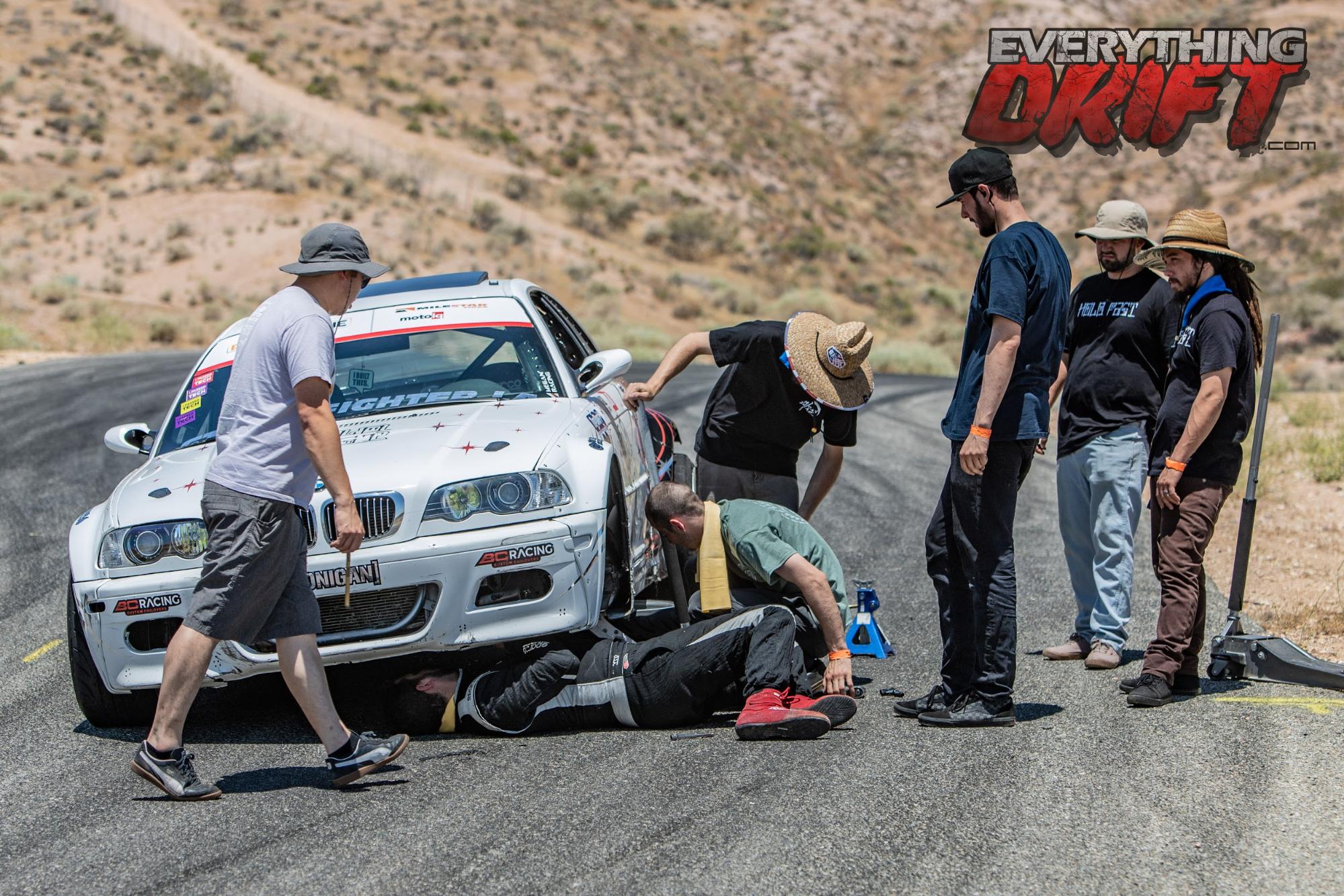 Micah Diaz (@micah_diaz_) encountered some issues in his BMW with a breaking coil, axle, control arm stud and front tires. It almost seemed as if he was done for the round 2 but his team manage to get him back up and running. Which was a good thing since Micah qualified fourth in Top 16. 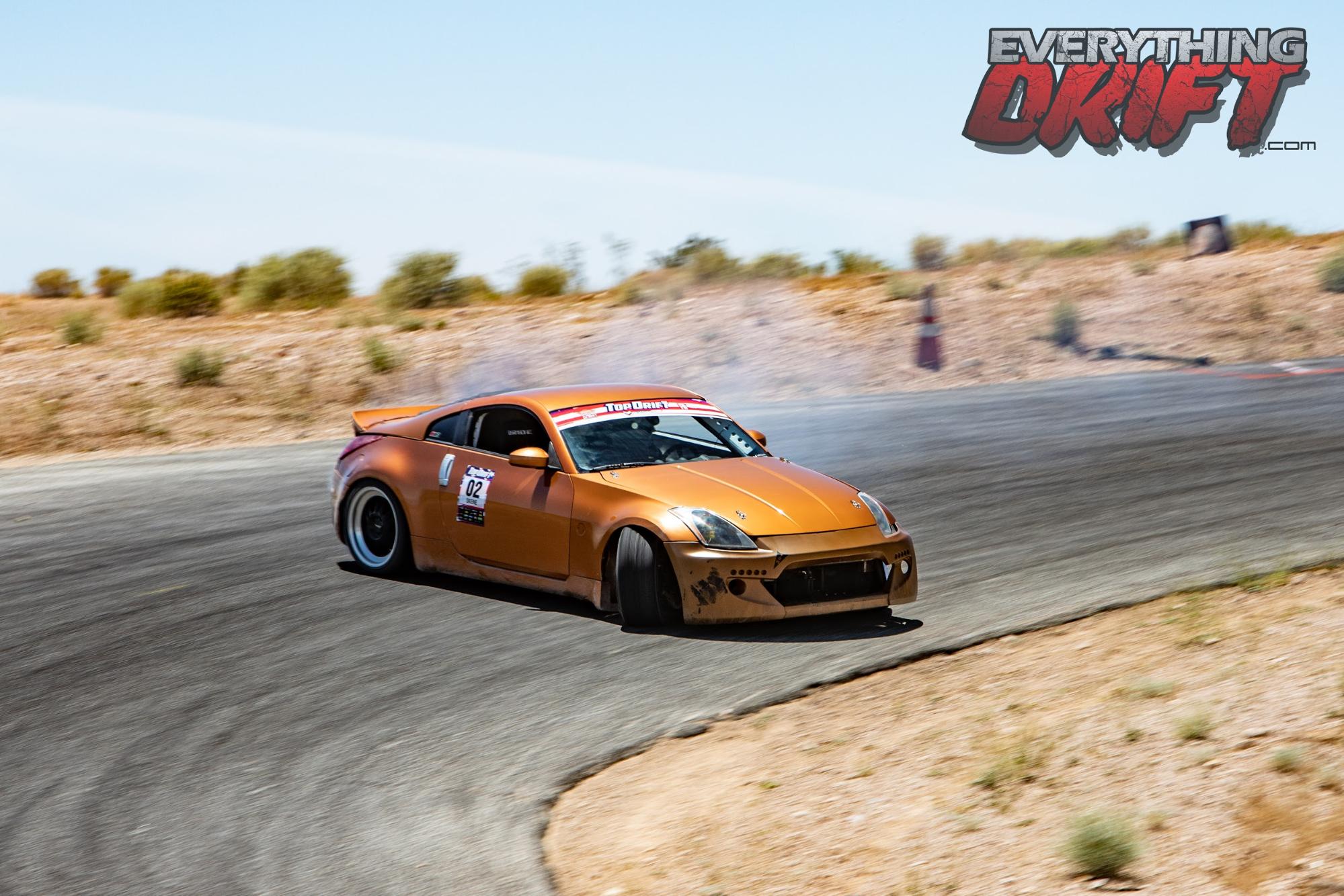 Kevin Skene (@kevinskene) has surprised us in many ways. He runs for the most part, stock 350z. His driving skill is in our opinion belongs in the top 16 this year. And his 350z is orange, which means nothing but it is orange. One of his best qualifying rounds would have earned him high points but earned a zero due to going far off and dropping his tires twice in his runs. You can tell that he was giving it his all but that was his downfall. If he only pushed back a bit, he would have earned enough points to qualify in the top 16. 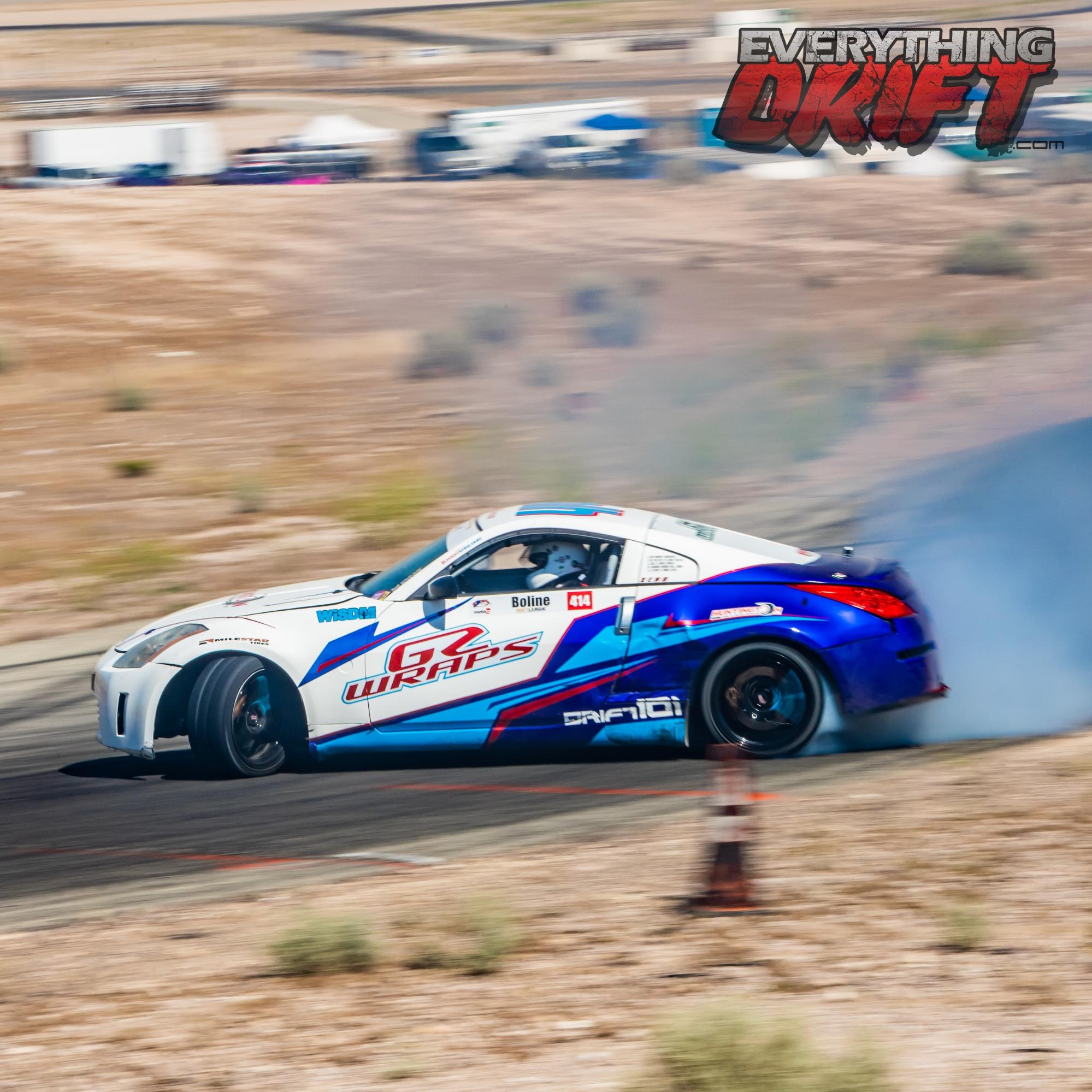 Don Shreda (@donshredda), the man himself. Not afraid of taking risks and pushing the limits in both his skills and Xena, his 350Z. His practices runs were solid and much improvement was made. His future for round 2 seemed promising until his 350z encounter some issues. Turns out he blown the motor and was out for round 2. Don had a great attitude about it, not letting it affect him as he knows he will be back again. 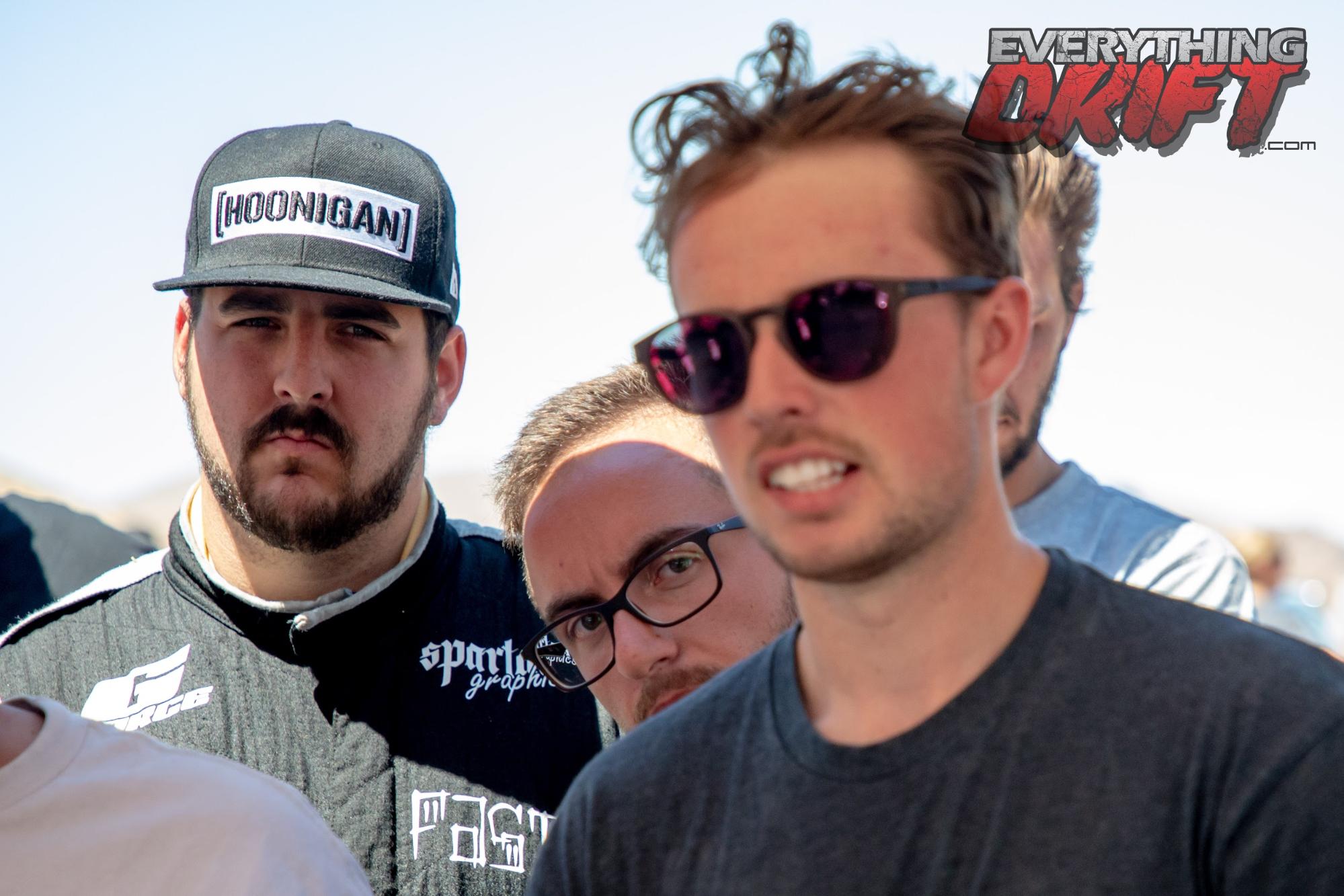 Nick Franco (@sirnick71) hiding from his competitions. Keep an eye out for him, he has a very likely to earn his Pro 2 licence this year. 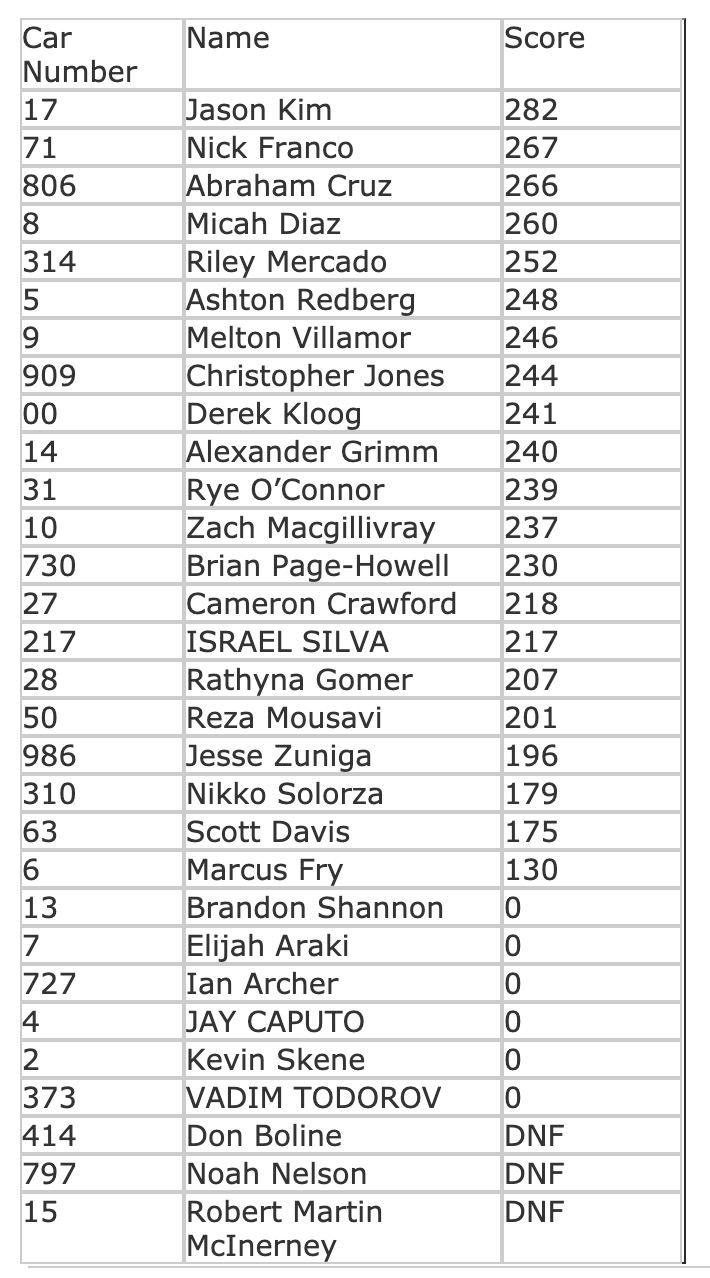 Here are the Top 16 qualifying points in order from first to sixteen. 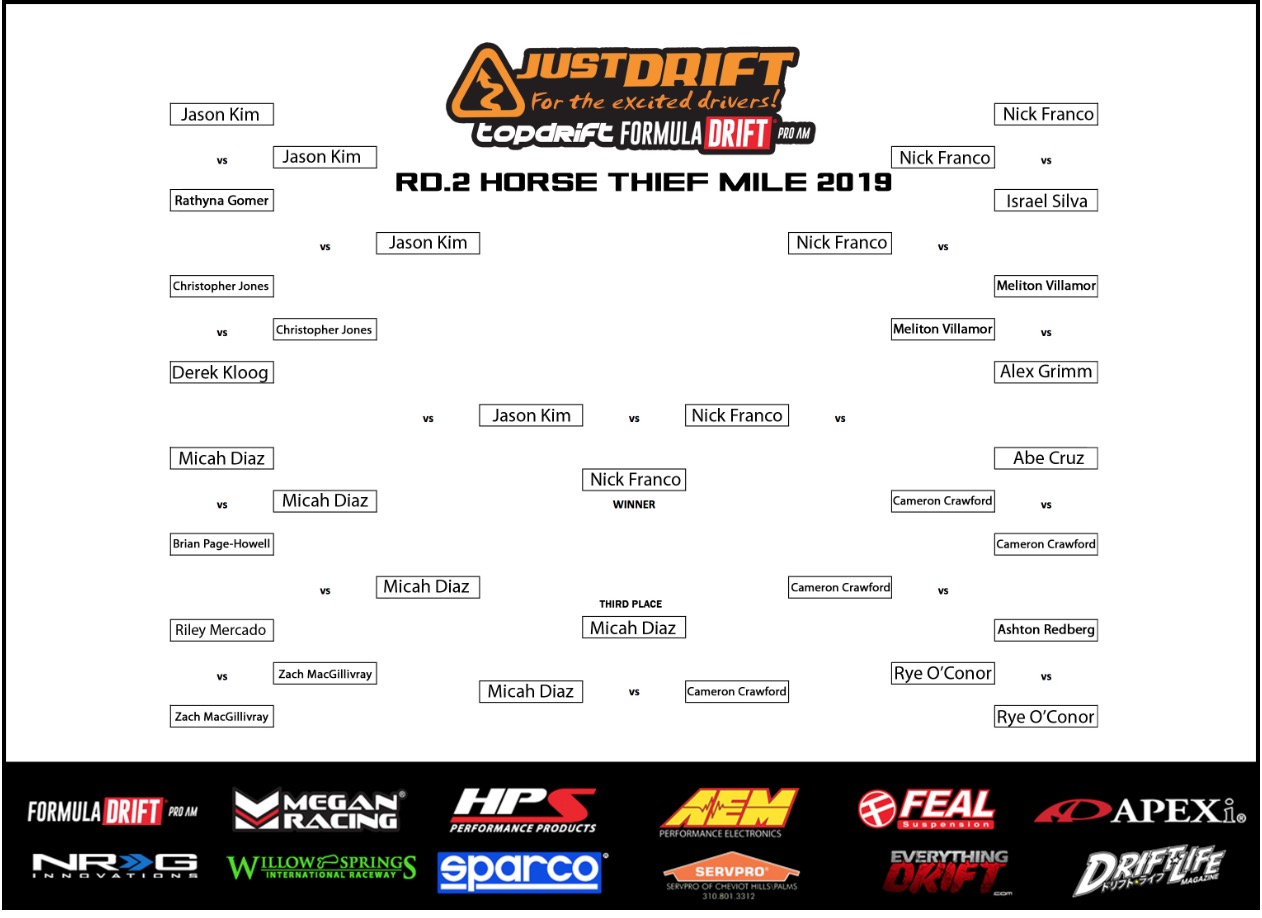 Here is the Top 16 battle bracket for round 2 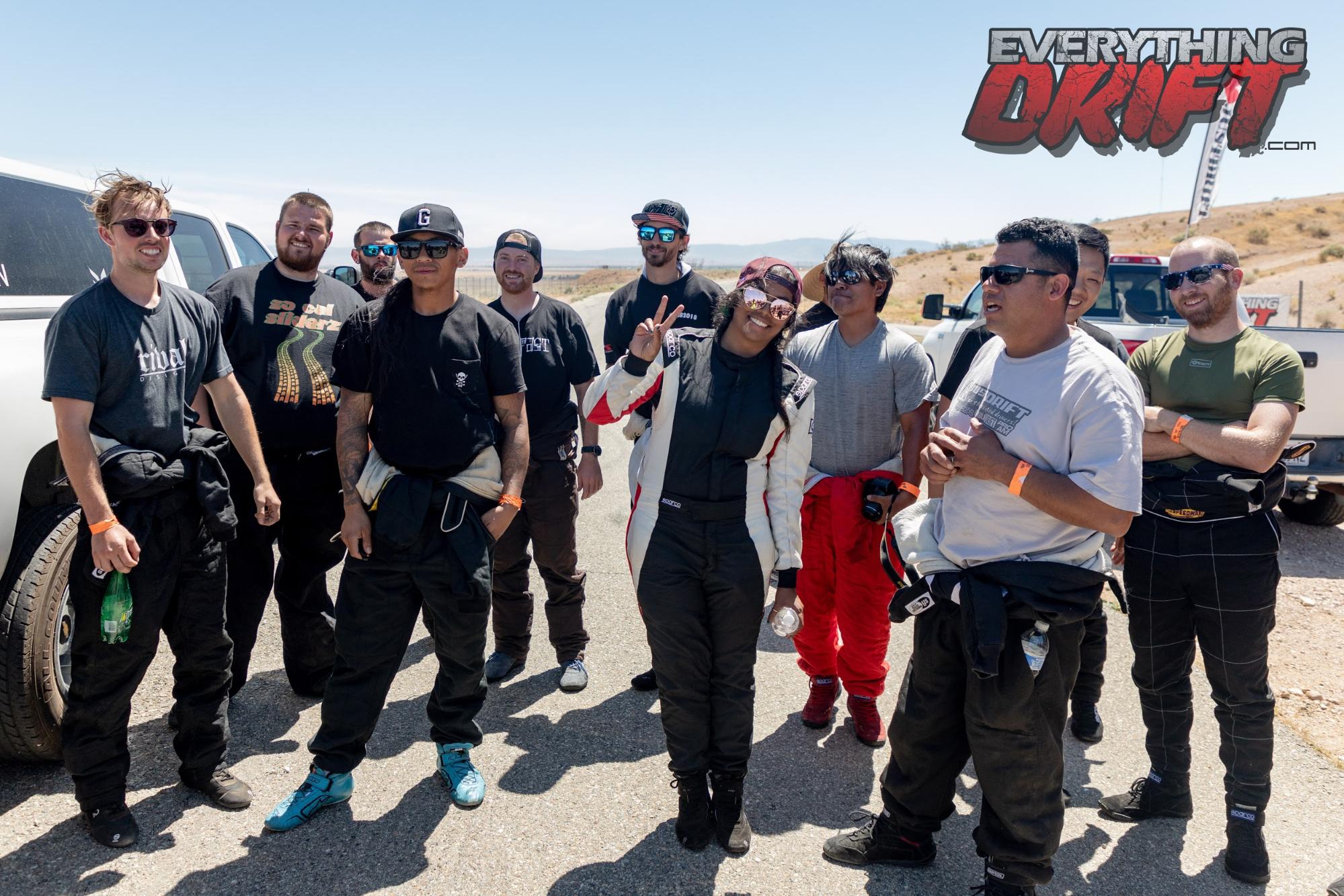 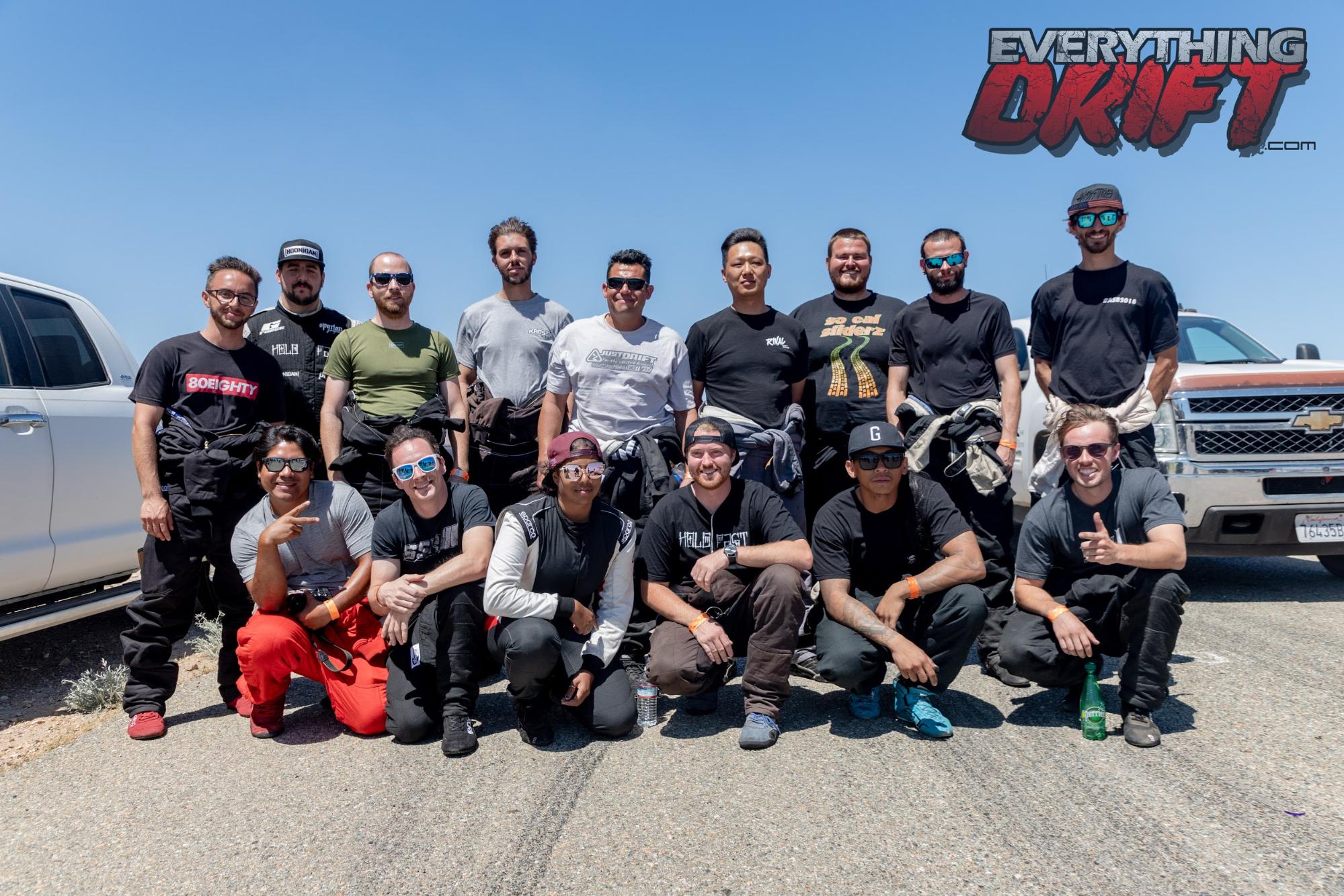 And here is the official Top 16 photo, posing for the camera. 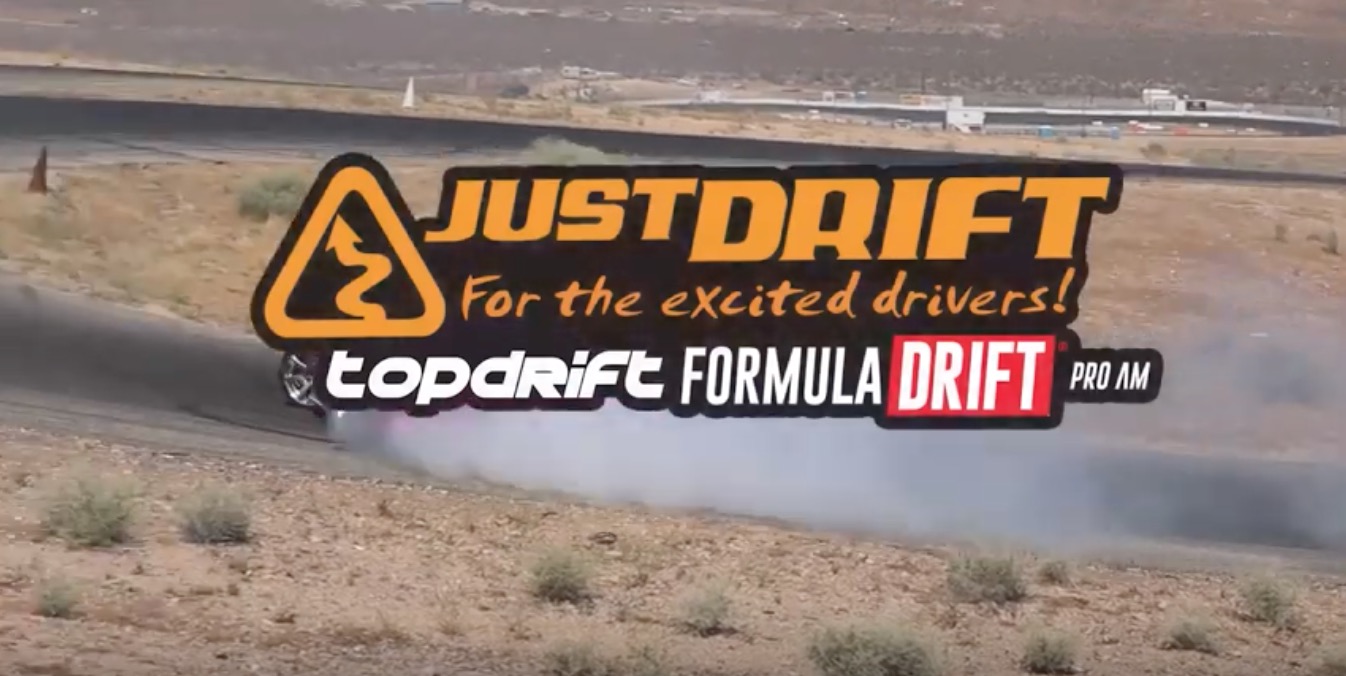 Oscar, also known as @rustyforty made a top 16 battle video. Just like round 1, he killed it with the editing and it is worth watching. Here is his YouTube link (https://www.youtube.com/watch?v=YbPD0AxdJl8) 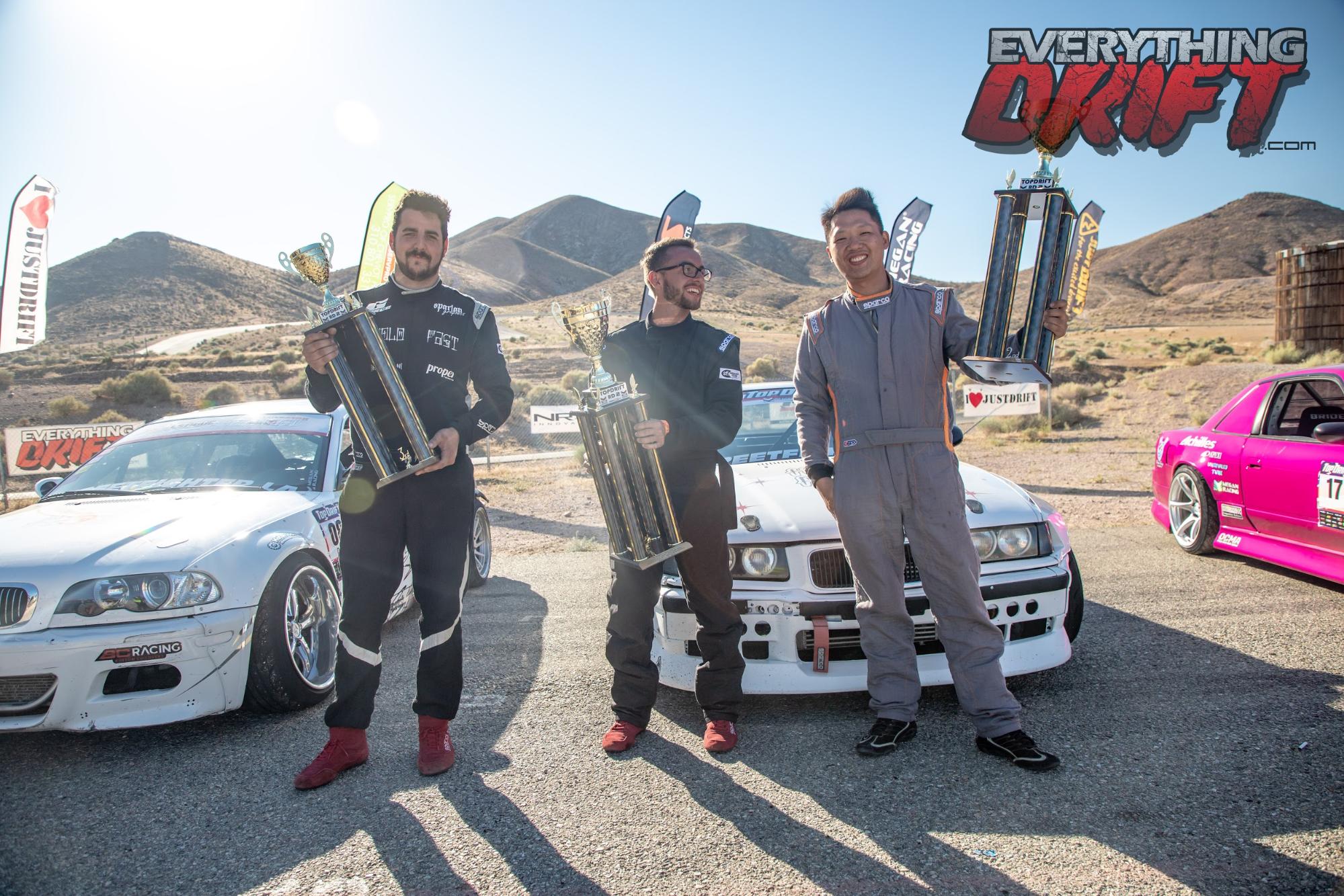 Our winners for the 2019 TopDrift round 2 are Nick for first, Jason for second and Micah for third place. 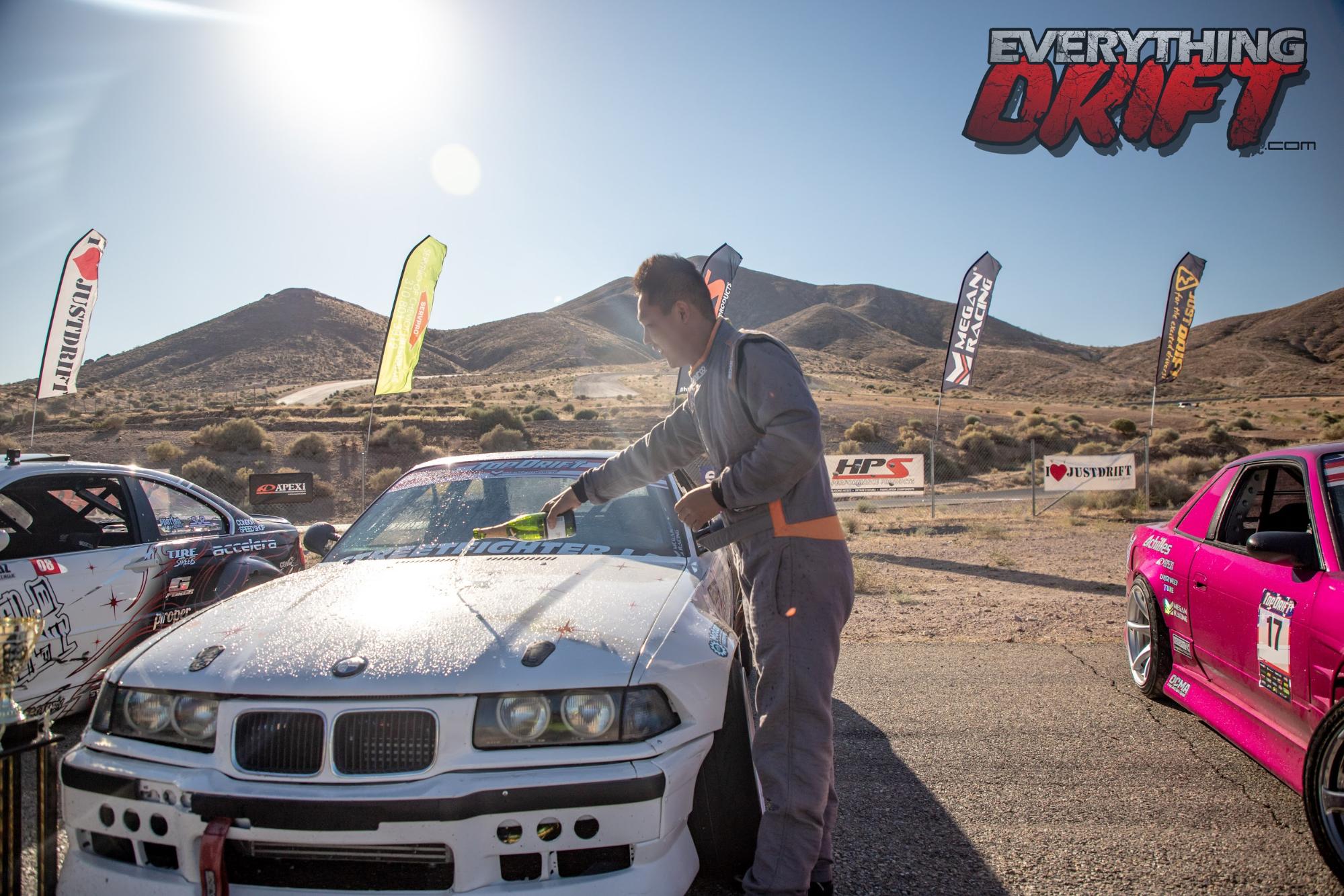 Jason Kim (@rivalautoworks) took second and we think he was a little sour about it. He was trolling Nick by pouring champagne on his car. Now the car needs a carwash. 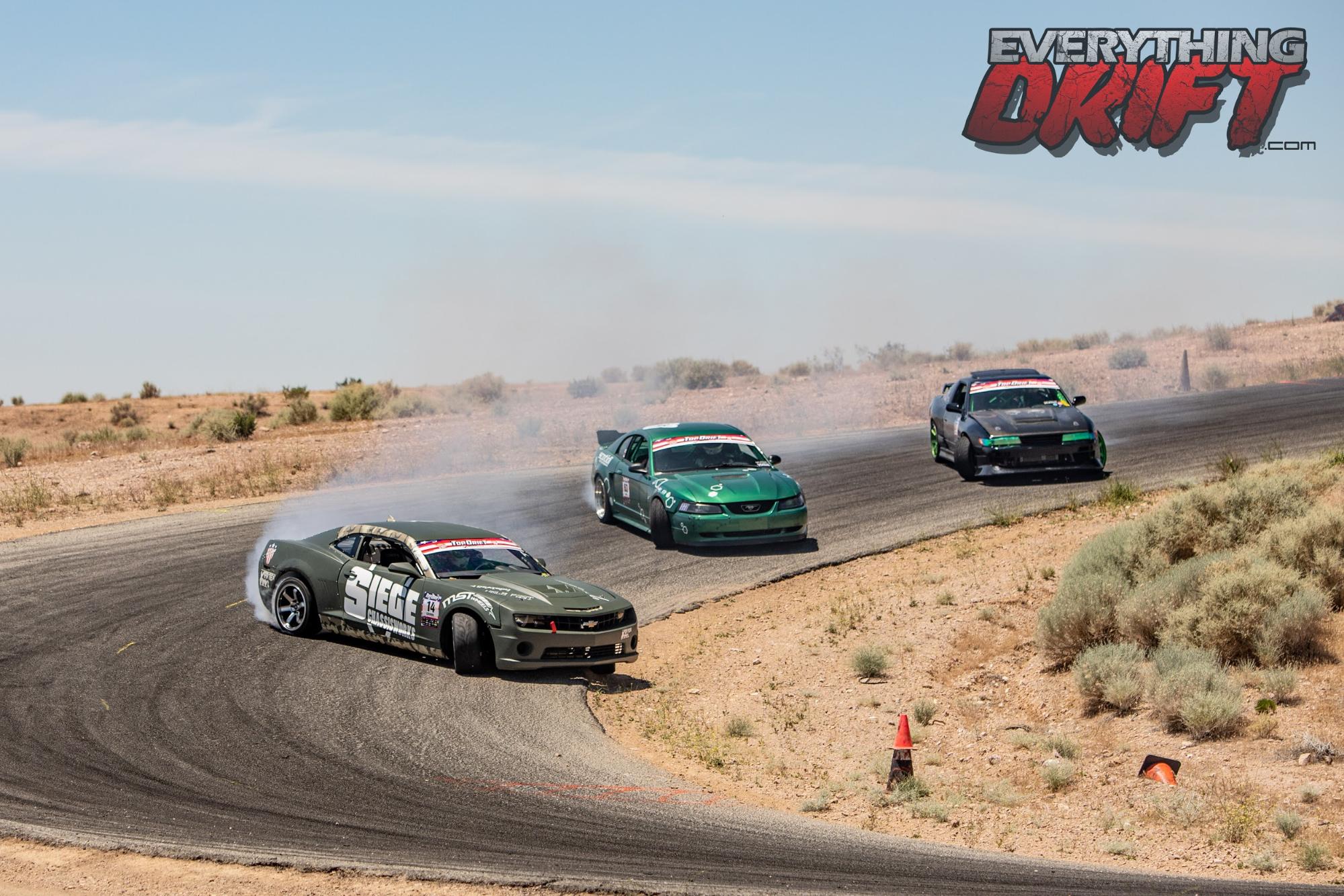 The final round will take place at the oval in Willow Springs International Speedway on July 26 and 27, 2019. This round counts as double points, which means anything can happen. Especially for anyone who is currently sitting on the top charts.