This past weekend Just Drift held its final event of the Year out at the Willow Springs Raceway. The event was ToyDrift #2 and was held at the Balcony track. This was not just a normal drift event it was Just Drift’s chance to give back to those in need. JD helped collect toys for the CHP’s Chips for kids program. 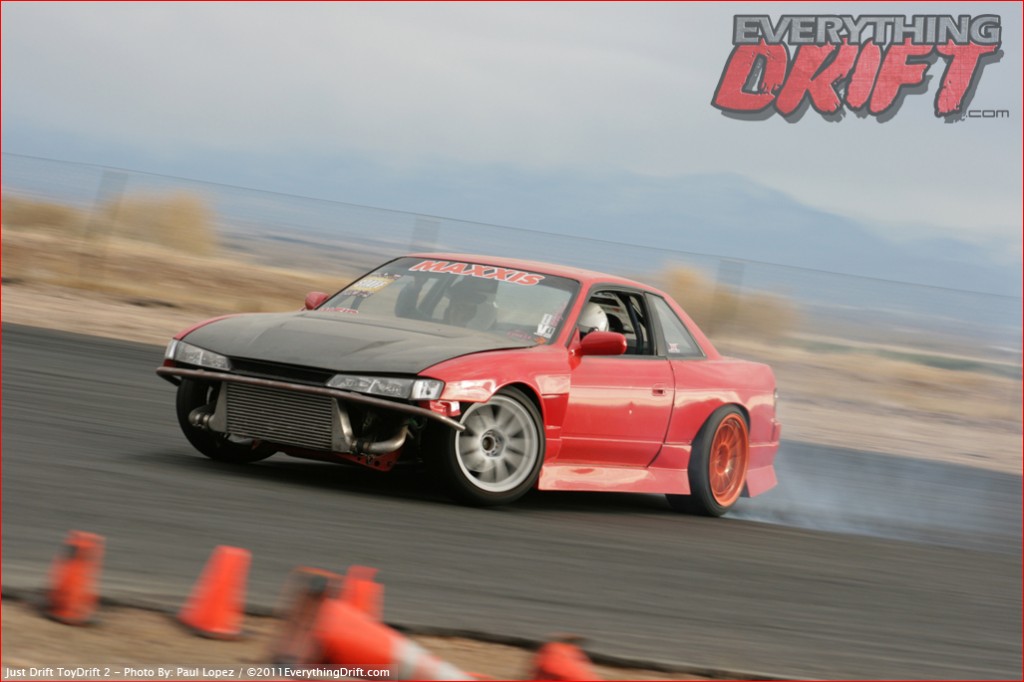 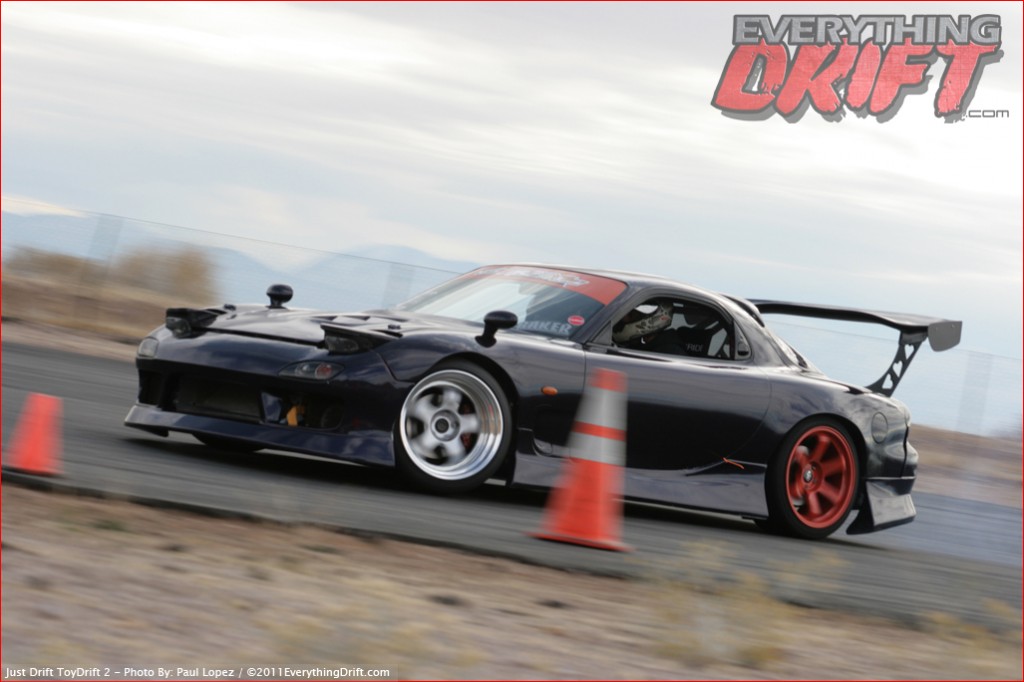 Ryan Bruce Kress making a few laps in is FD. 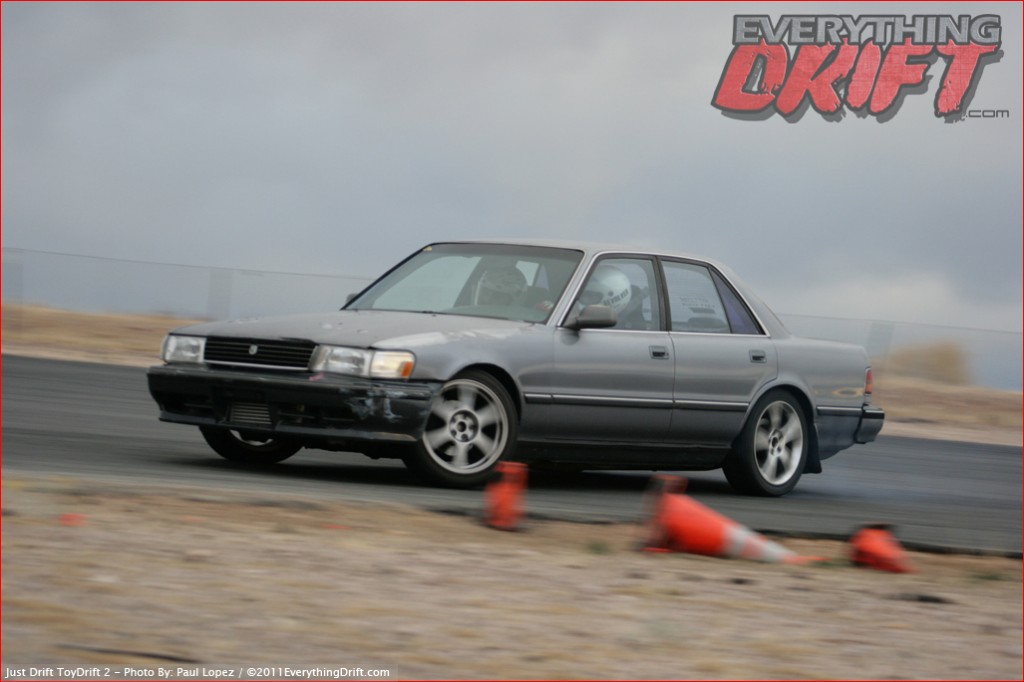 all around cool guy Hiro Sumida

Day one of the event went well with a nice turn out of drivers and lucky enough the rain held off till the end of the day. Fallow the link HERE to be taken to the First Day photo Album. 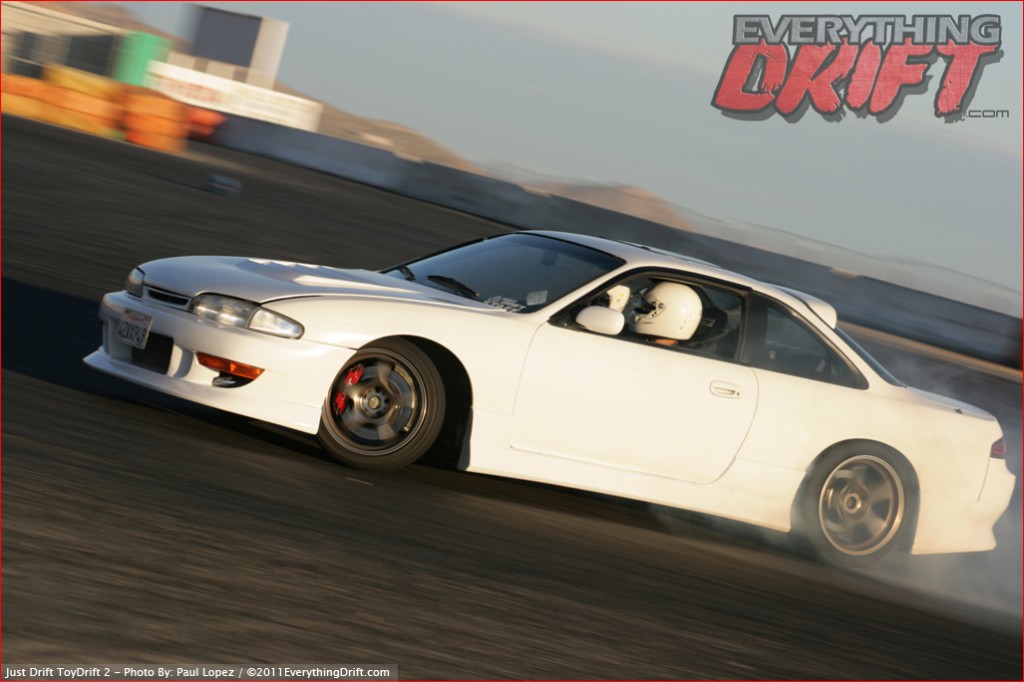 Day two started off with a much warmer day then previous and with a full field of 25 drivers. As well as a good turnout of fans. Above is a picture of Just Drifts Hung Huynh. 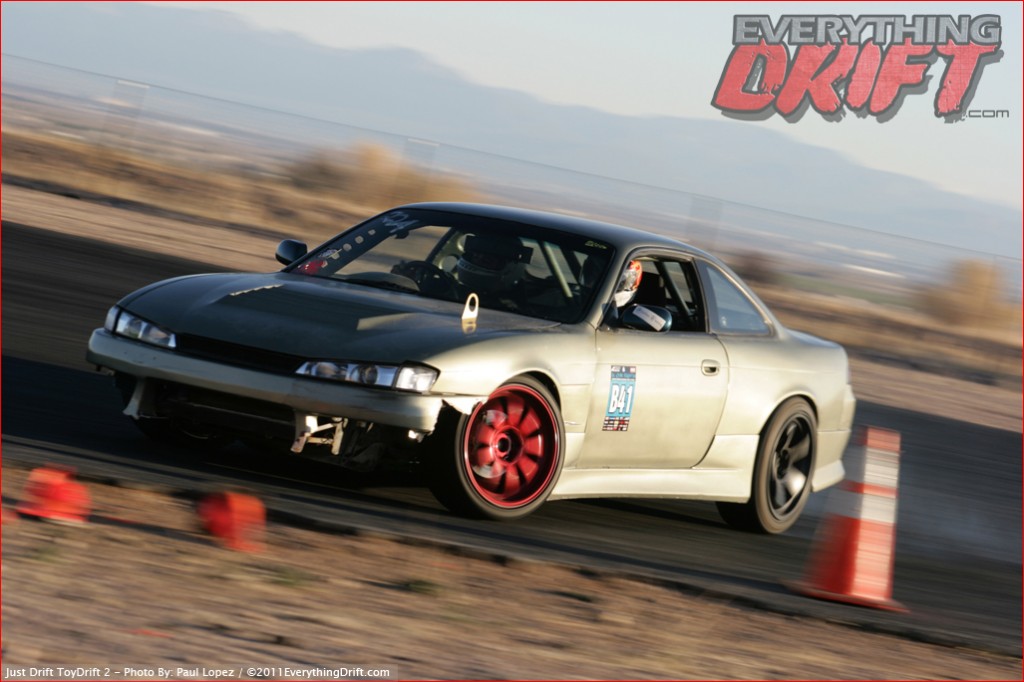 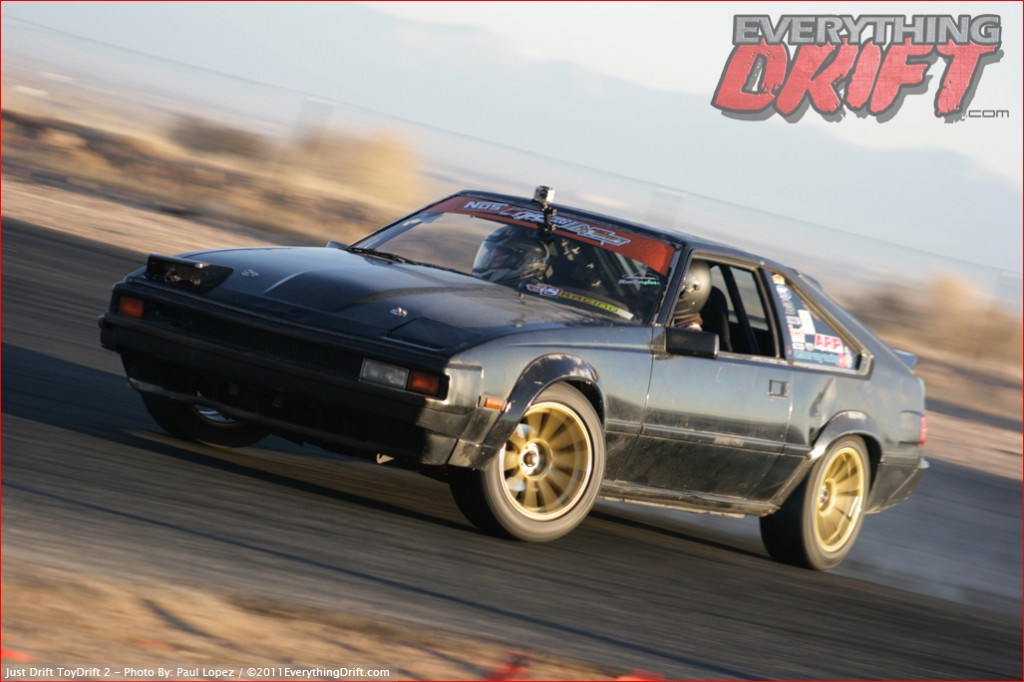 Threw out the entire day drivers were able to get a lot of track time. The day went on without any major problems only a couple of damaged body kits but all was good. So Check out the fallowing link HERE for the Day 2 picture album.

Overall this was another successful Just Drift event and ended up collecting a lot of toys for the CHP toy drive. Now with the Just Drift 2011 season being fully over I would like to say thank you to all the Staff, Drivers and Sponsors out at Just Drift on another great yeah. Here to a even more awesome 2012.

One thought on “Just Drift ToyDrift 2”