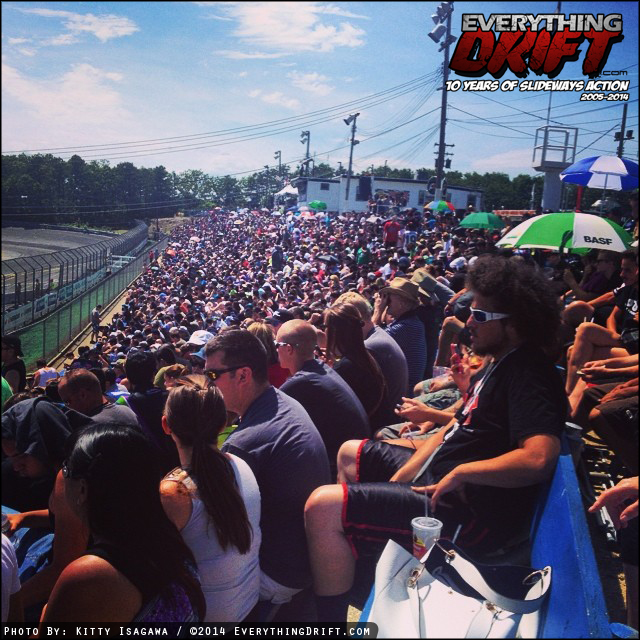 Helping the atmosphere and completing the weekend of course was the drifting itself. I mentioned this after Miami, but I’ll say it again, there’s really no telling how the competition will pan out until the final event, and with a new driver on the podium, this weekend was no exception. Congrats Odi Bakchis for being that new driver on the podium. 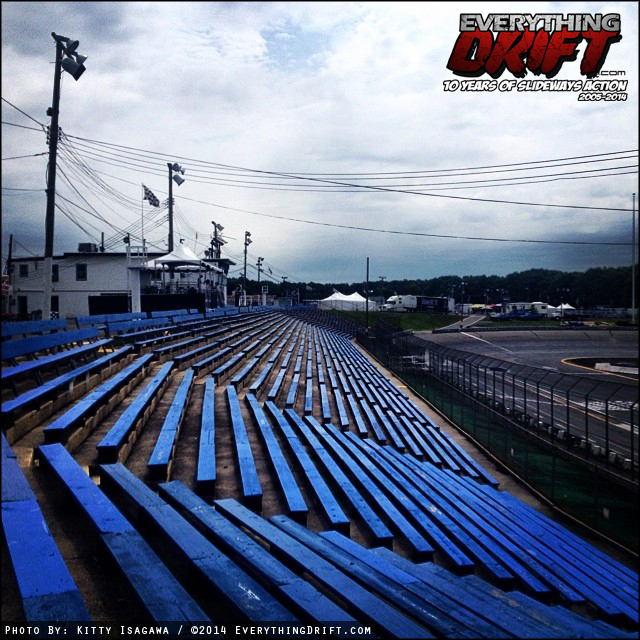 Thursday practice started out with rain. It seems to be a constant this season, and while rain can make it exciting right up to qualifying, it was good to have clear skies once the actual event started. It meant that the drivers could really push things to the limit, and in that respect they didn’t disappoint.

In New Jersey there was bumper to bumper excitement, literally! Looking at the battles in the top 32 we had some tense crowd pleasers with Clealsea Denofa and Jhonnattan Castro literally drifting their tires off, reminding me of last year where Vaughn Gittin Jr. shredded his own tires, only to hold his line while drifting on nothing but rim. There was plenty of wheel to wheel action, with bumpers flying.  Dave Briggs, Tyler McQuarrie, Justin Pawlak, Matt Field, and Pat Mordaunt all had bumpers dangling and flying as they slid their way around the track. 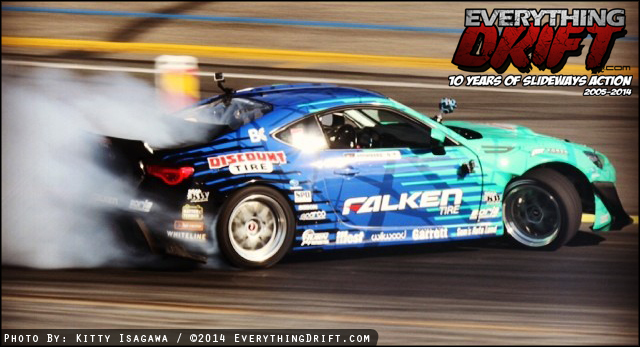 Dai Yoshihara was a pleasant surprise this weekend. He’s always been one of my personal favorites, and to see him pulling off a top 8 finish was one of the highlights of my weekend. The real Dai is back! 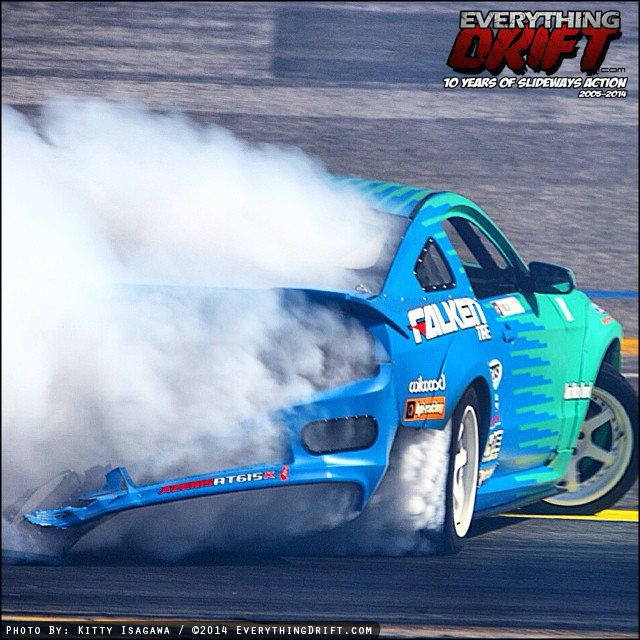 Because you never know what’s going to happen over a Formula D weekend, you could never choose a favorite before the event. Justin Pawlak was especially impressive, driving with aggression and skill. Unfortunately with one slight mistake things didn’t quite play out for Justin this weekend, but hey, the potential is there, and we still have three rounds to go. At this stage he’s definitely one to watch.

Charles Ng was another standout driver, making it all the way in to the top 4, only just getting knocked out by none other than Mr. Fredric Aasbo. The Norwegian Hammer was laying it down in New Jersey, holding no punches to make it all the way to 1st place on the podium. 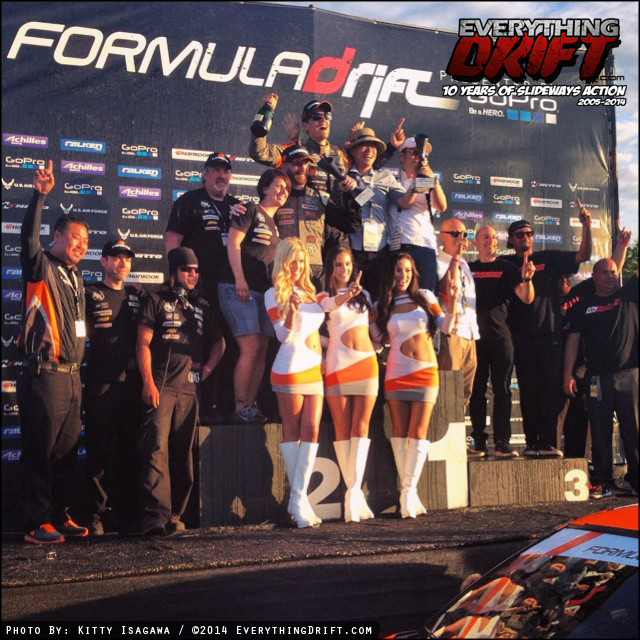 If you had to asked me after Miami I might have told you that my excitement had already reached a peak, but after New Jersey things have ramped up to another level, and now I’m even more excited for the final three rounds.

We’ve got Chris Forsberg still holding on to 1st place overall, followed by Aasbo in 2nd thanks to his podium this past weekend. That leaves Vaughn Gittin Jr in 3rd with Kenny Moen, Odi Bakchis and Justin Pawlak following close behind him. If there’s one thing I know it’s that no one has time to rest, and in Formula D things can change in an instant. With three rounds to go, it’s still not over until it’s over.

I’ll be along for the ride at Seattle, Texas, and Irwindale, and am waiting with barely contained anticipation. With each event I’m reminded more and more of exactly why I love this series. With intense on track action, drivers constantly pushing to the limit, and a championship that continuously leaves you guessing, Formula D is the most exciting series currently on the calendar. – Kitty Isagawa 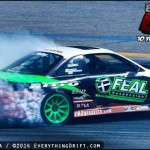 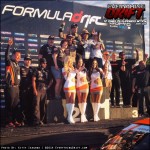 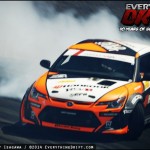 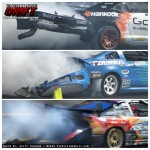 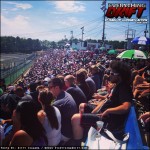 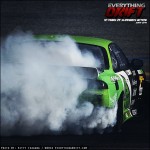 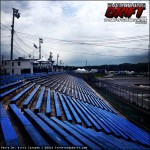 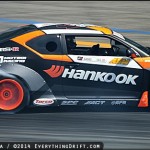 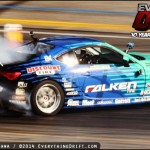 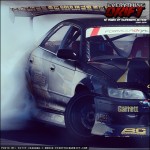 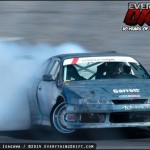 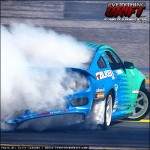 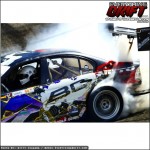