Today brings some big news from the British Drift Championship! 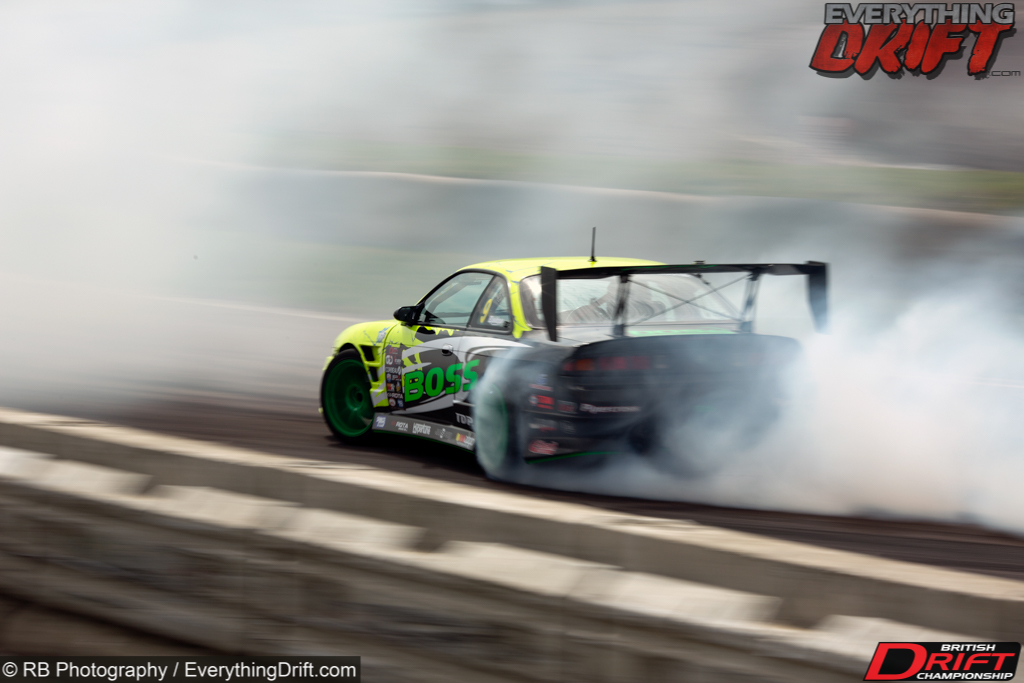 2016 brings about the 9th year of the British Drift Championship. In line with previous years of continuous development the BDC team are proud to announce a significant restructuring of the series going forward.

Since its inception back in 2008, Paul McCallum and Mark Buckle have devoted over 8 exciting and incredible years to the hugely popular BDC series working tirelessly to raise the profile and reputation of drift events in the UK with passion and commitment. 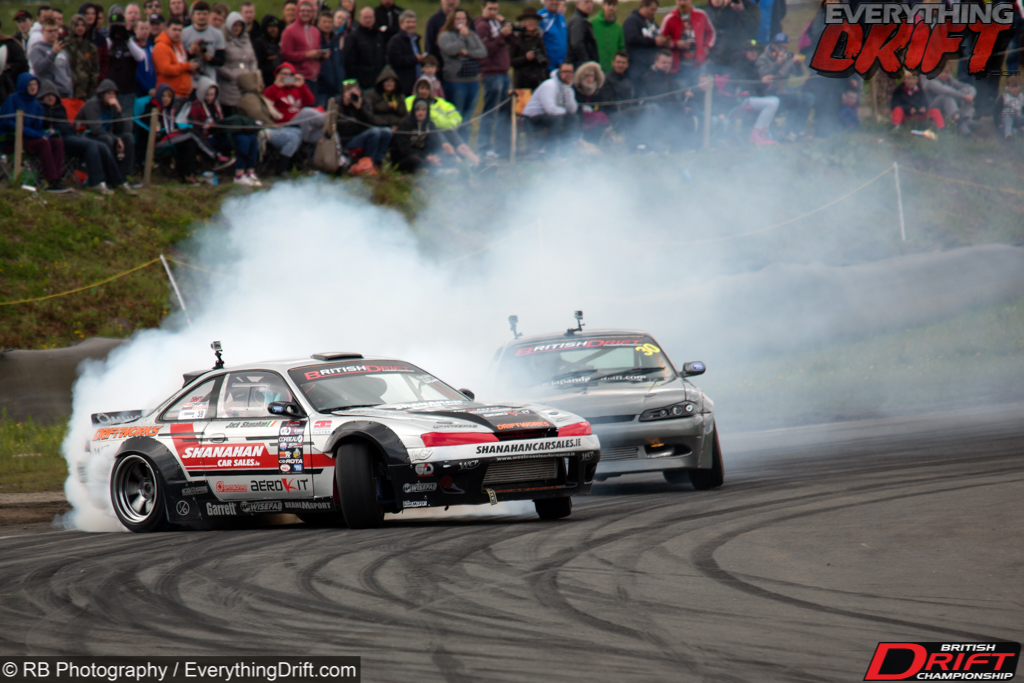 Starting with single day events of small competitor grids, Paul and Mark laid solid foundations. As years have gone by the series now consists of a sequence of immensely popular weekend-long events showcasing the best drifters the UK has to offer, not to mention ever increasing interest and participation from international drivers as well as comprehensive live-stream coverage of every event.

Coming into the 9th year of the Championship the BDC team are proud to announce David Egan has acquired control of the series moving forward. 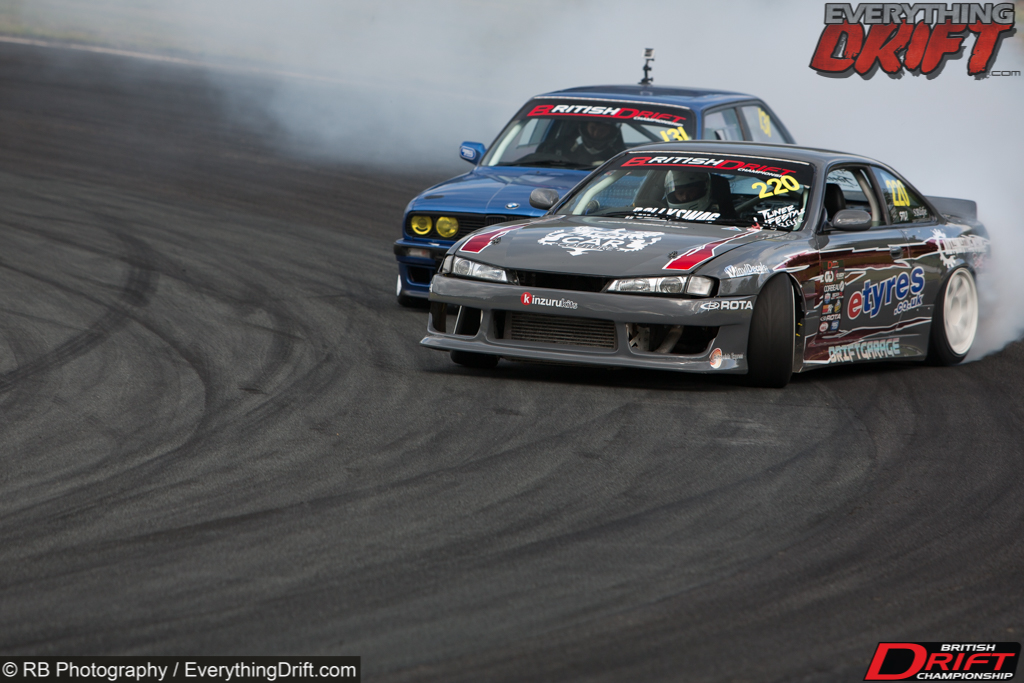 “It has been an exhilarating 9 years seeing the Championship grow to where it is today. Born from a joint passion for drifting, the aim for Mark and I has always been to progress the series and raise a positive profile for the sport within the UK. Sometimes you need a new angle in order to develop and with this in mind the time has come to hand the reins to David in order to provide a fresh perspective and move the series forward into a new era.”-Paul McCallum 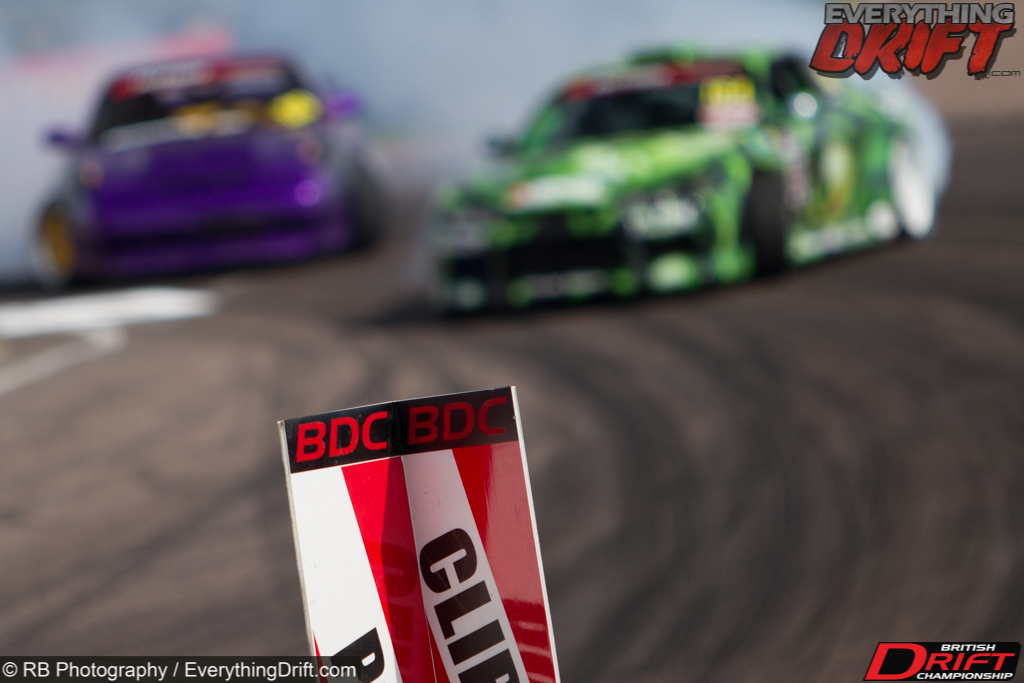 With a proven track record in the development of the equally successful Irish Drift Championship Paul and Mark have complete faith in David’s vision for the future of the British Drift Championship. The entire BDC team are confident he will ensure a bright and progressive future for the series.

“My passion for drifting is as strong today as it has always been. The BDC has been a massive part of my life for nearly a decade. I look forward to the future of the sport and how David will move the series forward with new ideas from a different mindset. Paul and I will still be dealing with BDC driver’s attendance at shows and demonstrations across the UK.” 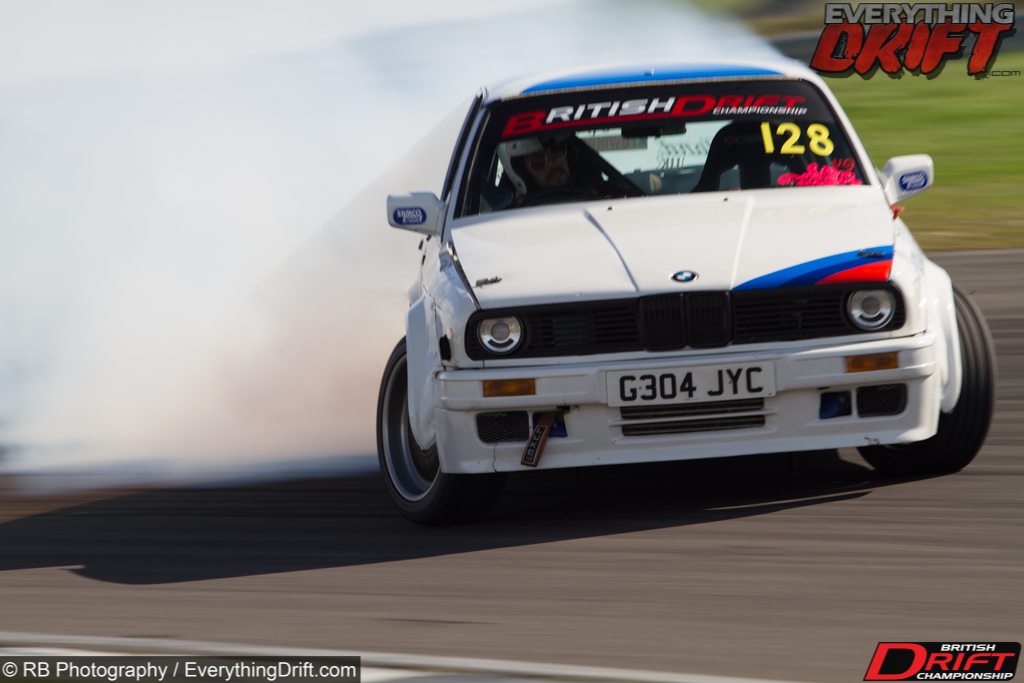 Paul and Mark will hand over control of the BDC in order to focus on raising the profile of the UK grass roots series, DriftCup. They will not be leaving the BDC entirely and will be on hand to assist David as the series progresses in years to come.

DriftCup will remain as the feeder competition for and will work in partnership with the BDC to produce the greatest drift events possible.

Paul and Mark would like to wish David all the very best with taking the BDC forward and would like to thank everyone who has been involved with the series so far – staff, drivers, sponsors, track owners, media and not to forget the fans who have made the British Drift Championship everything it is today. 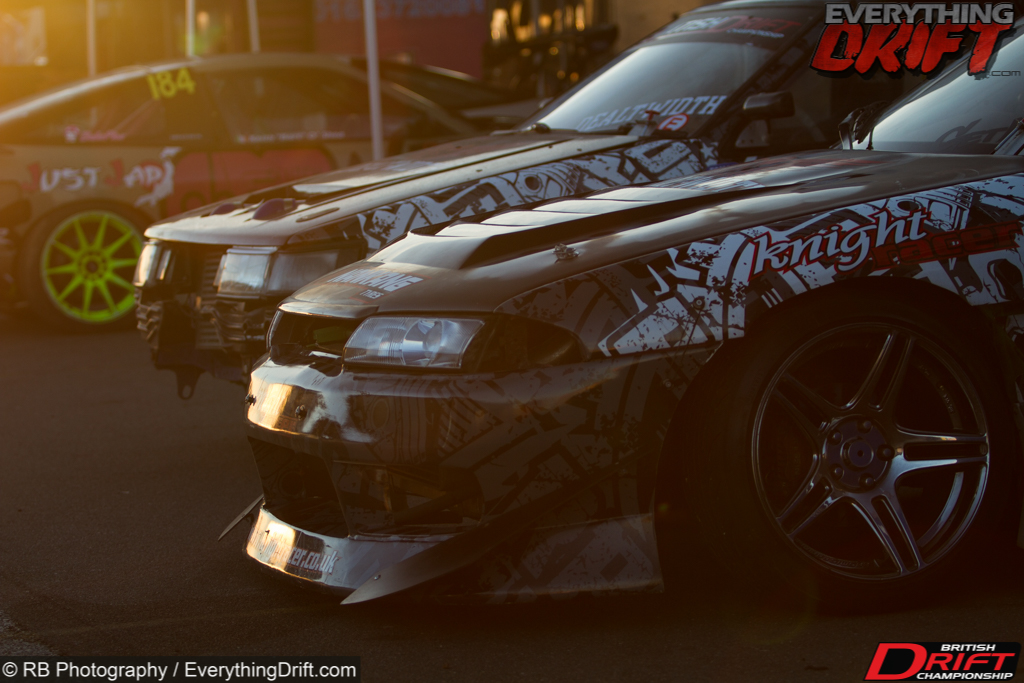