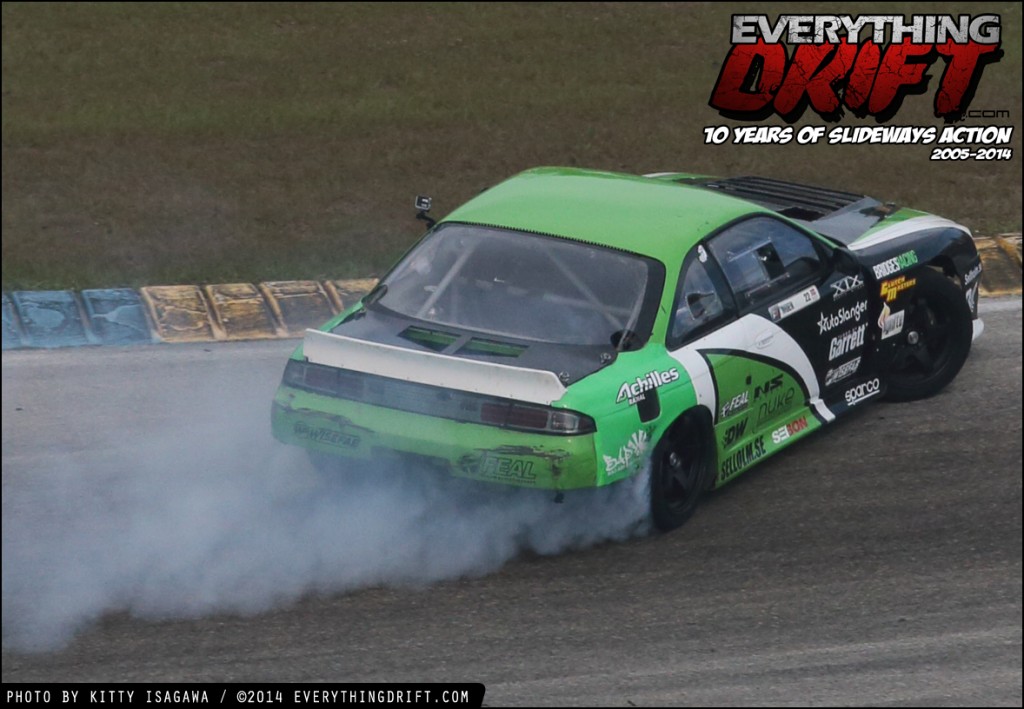 Burning rubber, smoke in the air, the scream of tires going sideways at 90 miles an hour, and the roar of an 850 hp engine as it tears the car out of a corner while lining up the next one. This is Formula Drift… and I love it! Formula Drift has risen to become the premier drifting competition in the US, offering the thrill and spectacle of exhibition drifting for fans all across the States. Attending any kind of Motorsport event is all about the atmosphere, and Formula Drift has it in bucket loads. The noise, the smell, the on track action, it all comes together to make this a drama filled and very exciting Motorsport. I’m one of literally thousands of fans who follow this sport all around the US, and I would have to tell you, there’s nothing else like it!  Formula Drift has all of the elements that appeal to a modern crowd, injecting new life and attitude into the American Motorsport scene. 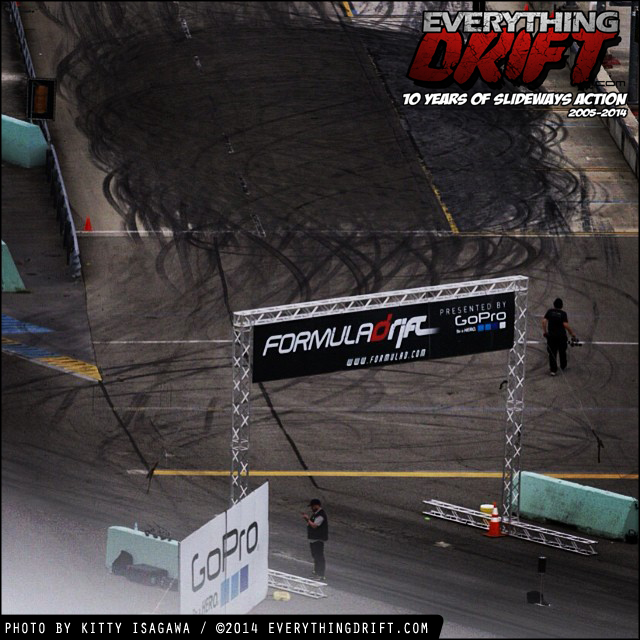 Just this past weekend I attended the Formula Drift event in Miami, Florida. Never coming away disappointed, this weekend was no different. Among the drifting action there was plenty of excitement on show with one of the highlights being Chelsea Denofa’s four wheel floater right into the side and over the top of Tyler McQuarrie’s vehicle. Way to go Chelsea! If you can’t beat them, just run them over. The fans went crazy as Denofa momentarily went airborne, and in that moment alone I was reminded of just what an intense, action packed sport this is. It especially brought back memories of Ryan Tureck’s bunny hop in Vegas ’09, or even Vaughn Gittin Jr’s monster truck moves on Fredric Aasbo last year at Road Atlanta.Vaughn Gittin Jr. was making headlines again this weekend, but for different reasons. He followed his 1st place podium from Atlanta with his first ever win in Miami, taking him to 2nd in the championship. He still has a bit of work to do, with Chris Forsberg still leading the series overall. 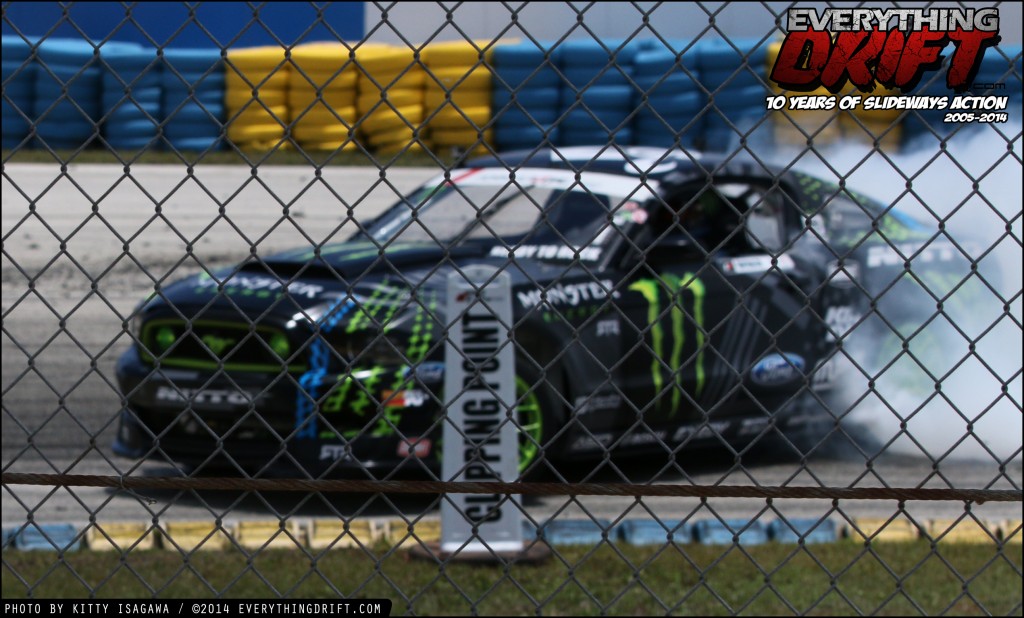 If I’ve learned anything over the years it’s that the standings in Formula Drift never really count until we reach the end of the season. In other words: It’s not over until it’s over! We have an exciting season coming up and I can’t wait to see what the likes of Vaughn Gittin Jr. and Kenny Moen are going to pull out of the bag. Kenny is especially one to watch. Seemingly under the radar in recent years, he’s now consistently making podiums and I would be “blind” to say he doesn’t have the talent and raw aggression to have a shot at this year’s championship. Whatever happens, I just can’t get over how much I love this series. The combination of the atmosphere on race day, the drama of the competition, the noise, the smell, and of course the way these monstrous vehicles slide and bully  their way around the track has an appeal like nothing else I’ve experienced. I’m a Formula Drift fan. I love it, I live it, and I breathe it. I’m hoping to make it over to New Jersey for the next round and I can’t wait to see how this season is going to pan out. – Kitty Isagawa 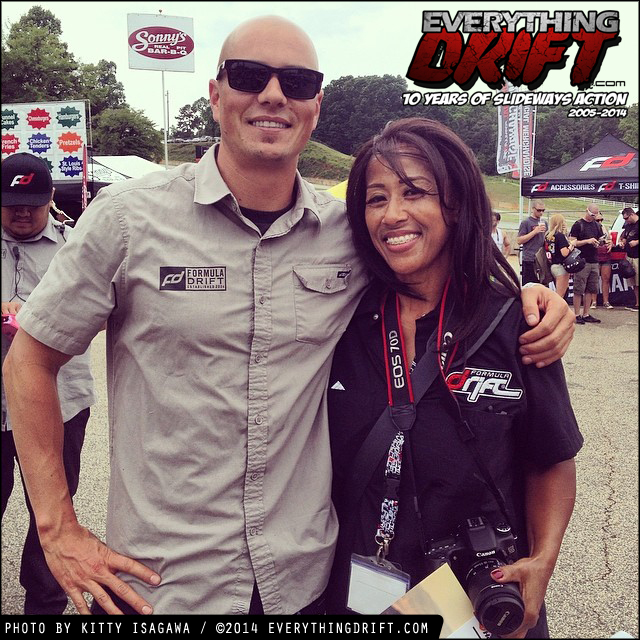 6 thoughts on “Its my Story… Get the Drift? – A Fan’s Perspective of Formula Drift Round 3”