The final round of the season took place at the Sanair race track that is just south of Montreal. It was a cold weekend but action packed. Being the final event the top pro am drivers were invited out to compete but instead of having a top 32 event it was a top 16 event which added pressure to qualifying since if you were not on your A game you were going home early. Practice/Qualification day was interesting. Mike Pollard had engine problems early on taking him out. Phil Bruyere and Pat Cyr both had crashes taking them out. In qualification we saw Alex Michaud once again get top stop. Francis Tasse qualified second followed by Marc Landreville. The next day there was even more issues.

END_OF_DOCUMENT_TOKEN_TO_BE_REPLACED 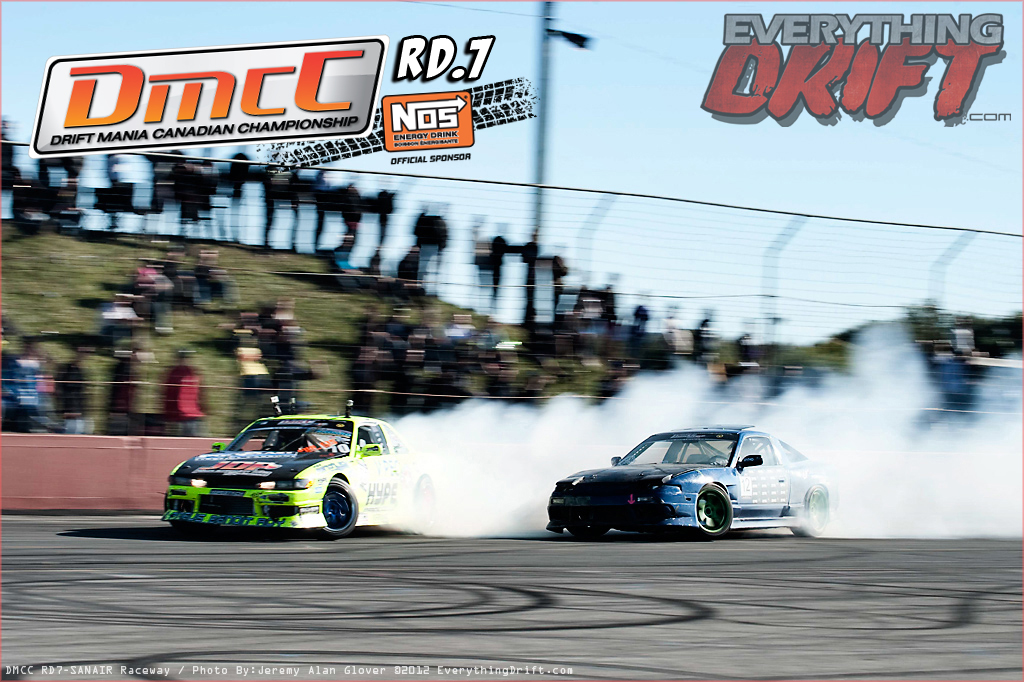 Check out some coverage from DMCC from out man Jeremy Alan Glover. Some pretty amazing shots. Follow link Here the be taken to the galley. Enjoy