2014 was indeed a success for Vaughn Gittin Jr. and the RTR Drift Team. With over 30 events on the roster, there was always something new and exciting for supporters and fans to relish in. The following is a recap of all the awesome that went into 2014. Enjoy the awesome and thanks for your support from Vaughn and his team! 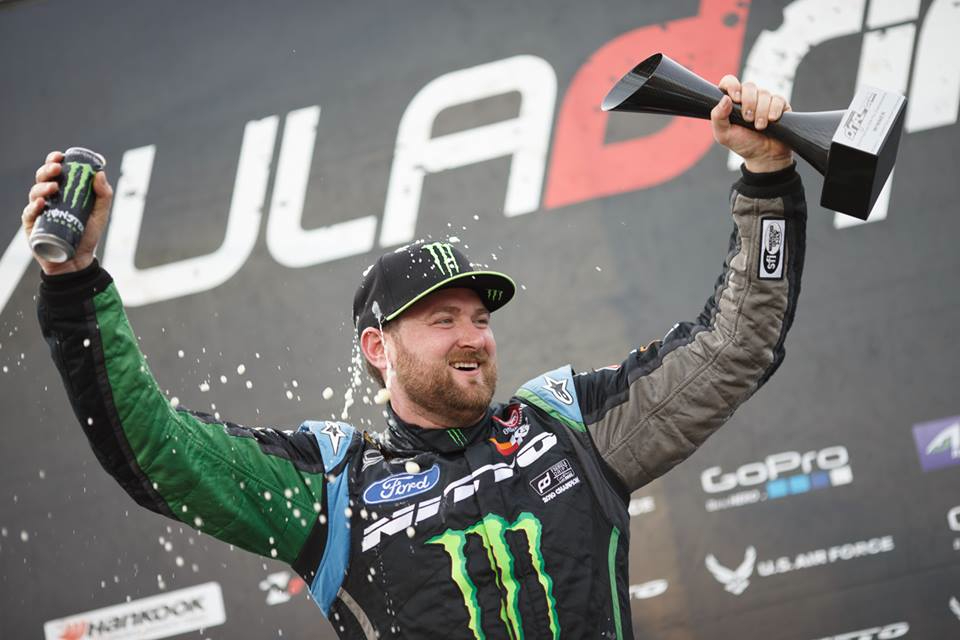 “2014 was a pretty awesome year for us,” says Vaughn Gittin Jr. “I traveled the world and got crazy in my Ford Mustang RTR. We won two events back-to-back and finished 3rd overall in Formula Drift, I won my first entry in King of Europe Drift, and was able to put smiles on many faces while I did what I love! A sincere thank you for all of your support, let’s party 2015!”

Want more? Check out this recap posted mid-season to see more about the first half of Vaughn’s year: MONSTER DRIFT: Vaughn Gittin Jr Updates You on the 2014 Formula Drift Season