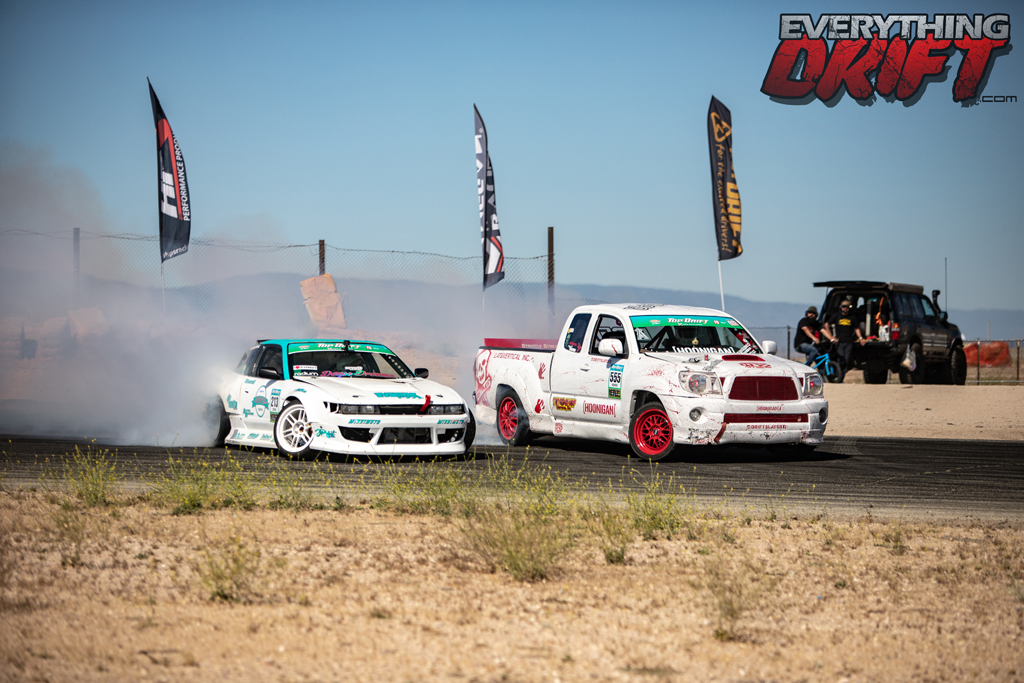 As we get closer to the 2018 TopDrift FD ProAM championship held by JustDrift LLC. We start to see drivers take it to a whole new level for the win. TopDrift round 3 was held at Walt James Stadium in Willow Spring International Raceway. Sunblock was a must as the weather forecast for June 2-3, 2018 was at 100 degrees with no clouds to offer shade in between. 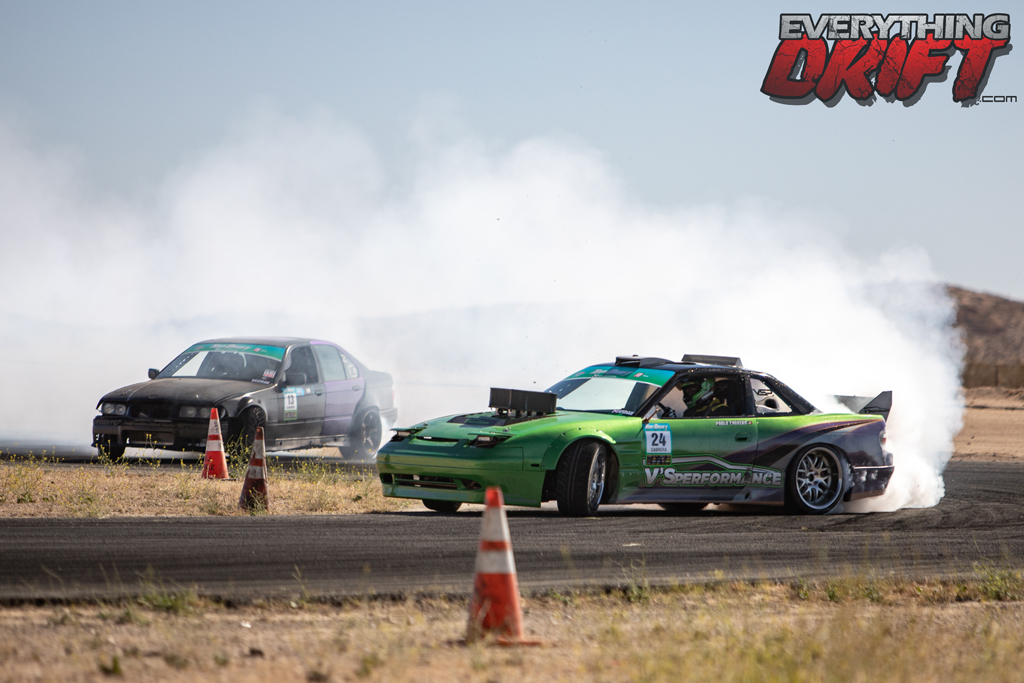 Walt James Stadium is a 3/8-mile oval track with dirt runoffs from all direction. Although the track can be forgiving when going off the track and onto the dirt, it does love to eat tires due to the two big banks. 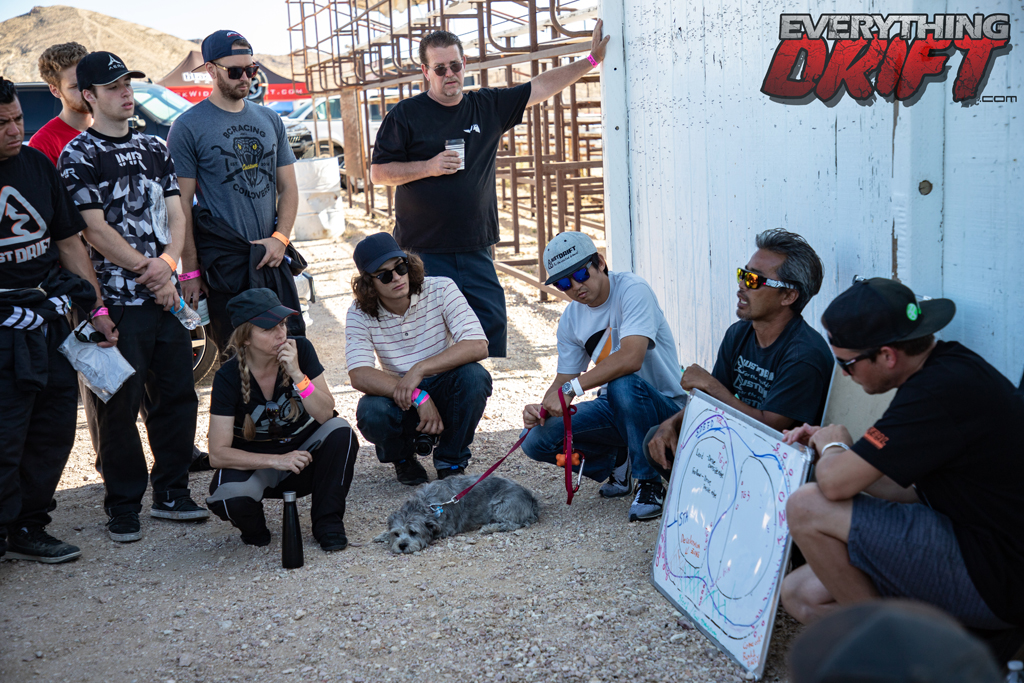 Judging round 3 we have Taka Aono a former Formula Drift Pro driver with his famous Toyota AE86 Trueno, Hiro Sumida another former Formula D Pro driver, and Tim Cobb, 2017 TopDrift FD ProAM Champion. Before qualifiers, they were offering tips to drivers and explaining what they will be looking for. 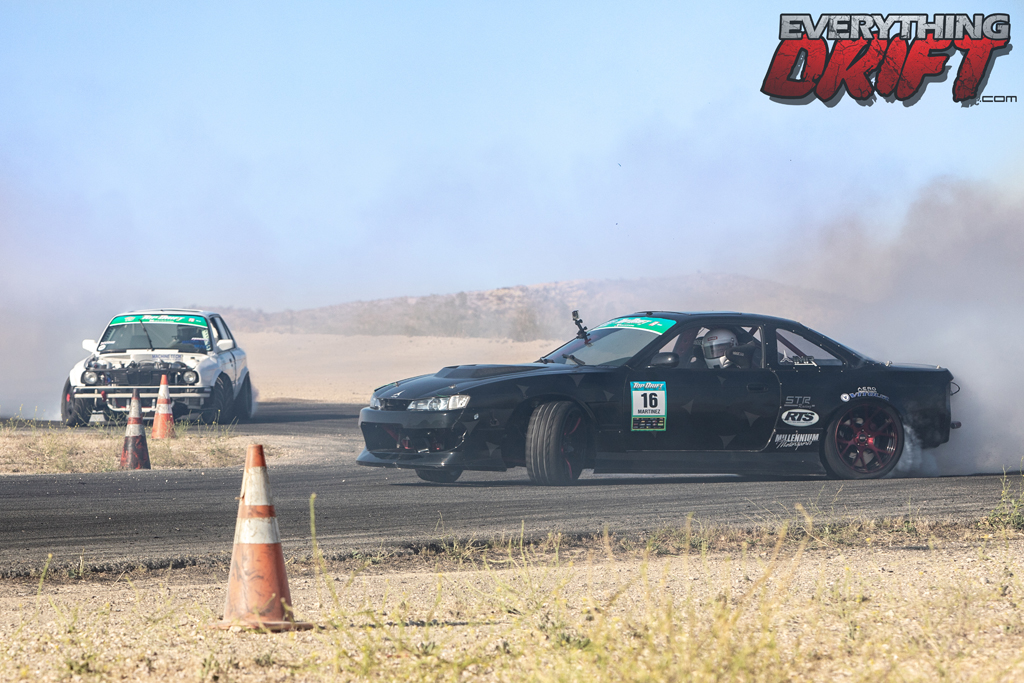 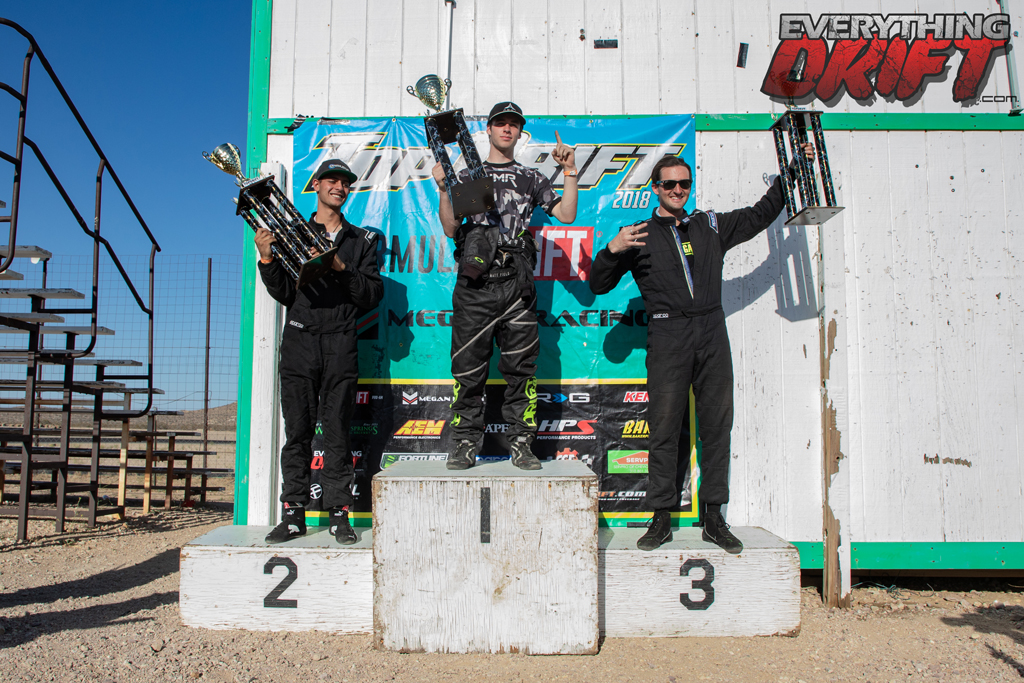 Round 4 will take place at Willows Spring Speedway (A.K.A. Oval) on July 27-28, 2018. JustDrift LLC will announce the championship winners the same day.

Photos and story By: Juan Estrada/That Is Madness Studio. For extended coverage from the event check out Thatismadness.com. And send him some love from us. 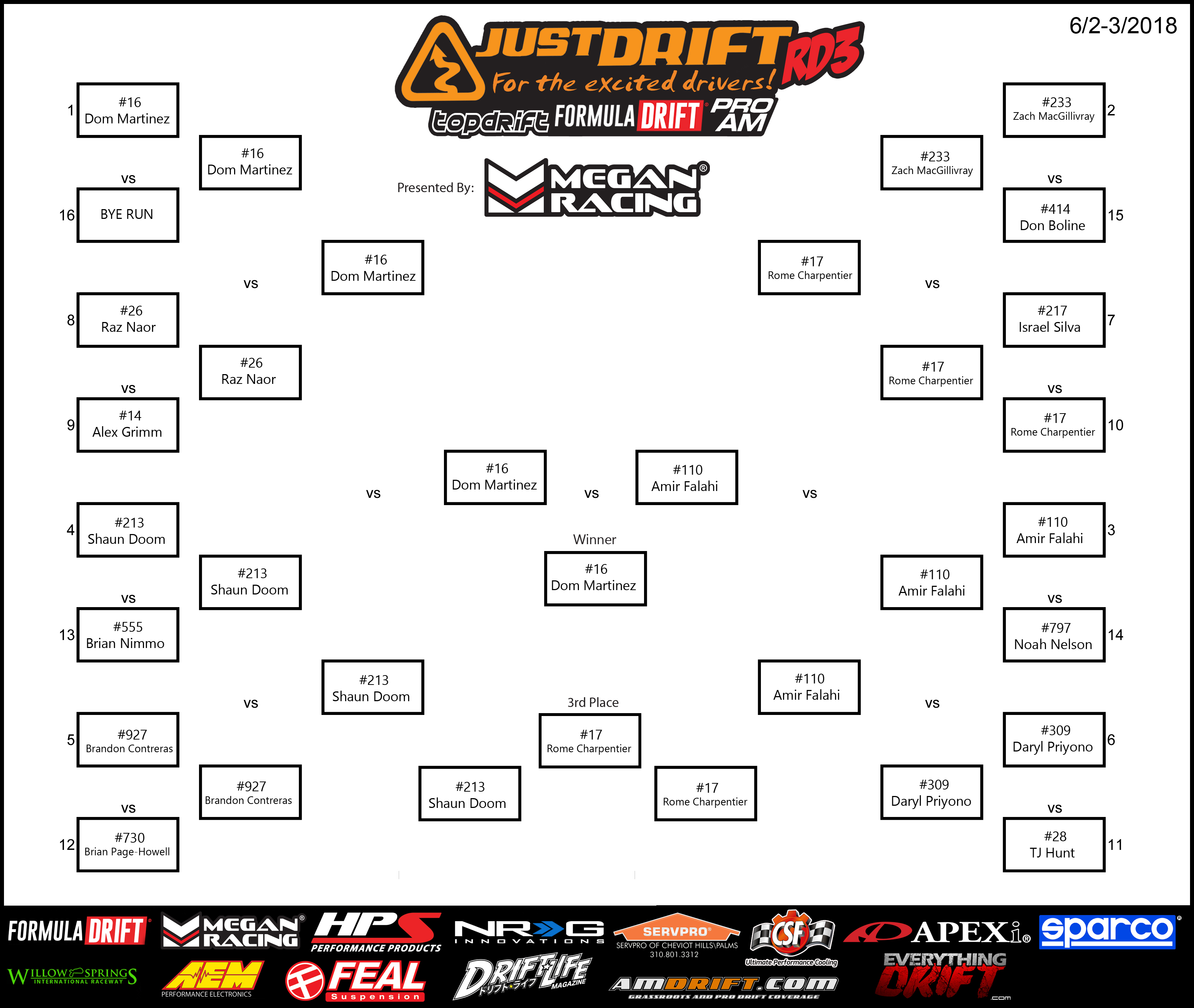 For all information on Just Drift and upcoming event check out JustDrift.com