Teesside Autodrome was a new track for me, I had never driver here but I have seen plenty of videos from other events here including the British Drift Championship Livestream. 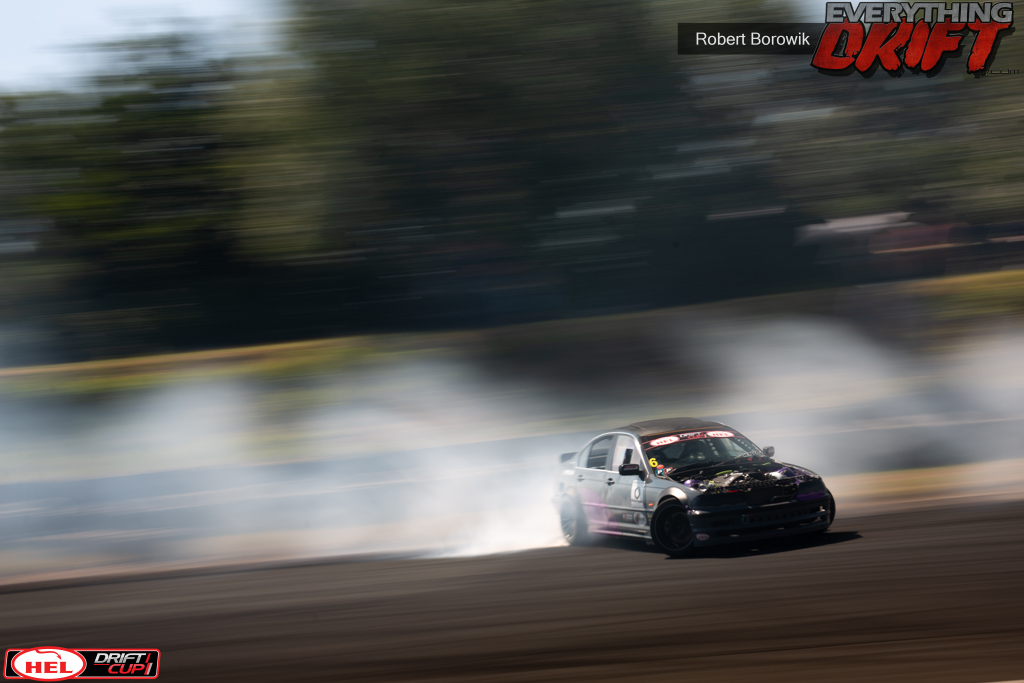 It was a bit of an unknown as I arrived, the scale of the track and the speeds that you carry throughout south bank corner are mind boggling, the small banking helps you keep the car at higher speeds that you ever think will work. 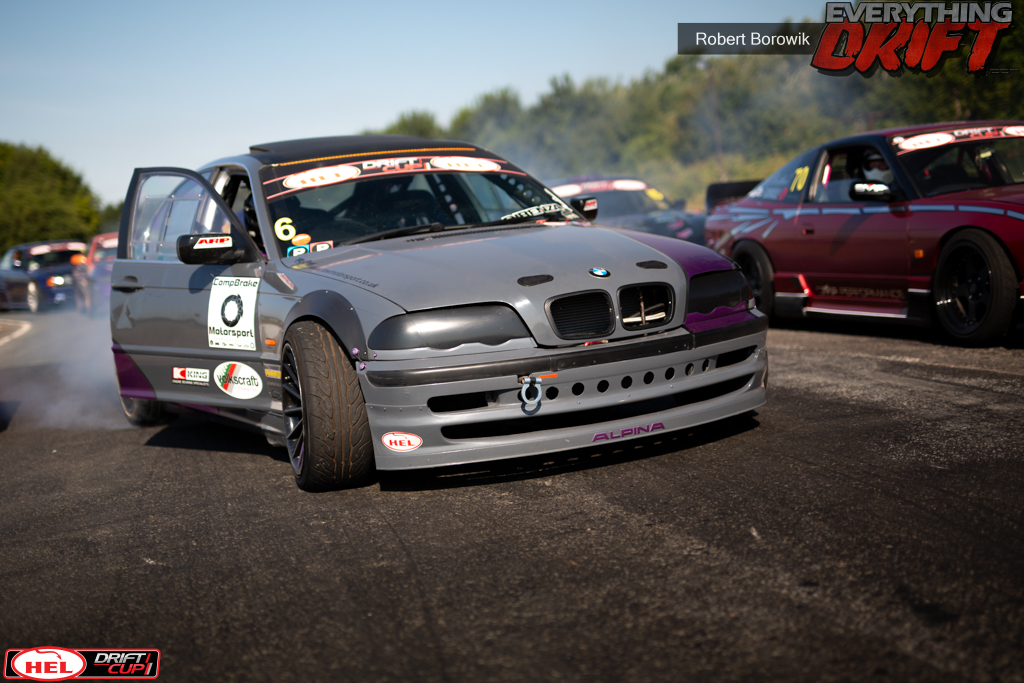 The Saturday practice day was all about dialling in the car and getting used to the new tyres that I had for this event. Once I had gotten used to how much speed I could carry between clips one and two I could then focus on making it out to clip three, a difficult task with my lower powered car but manageable once I had dialled in the line. 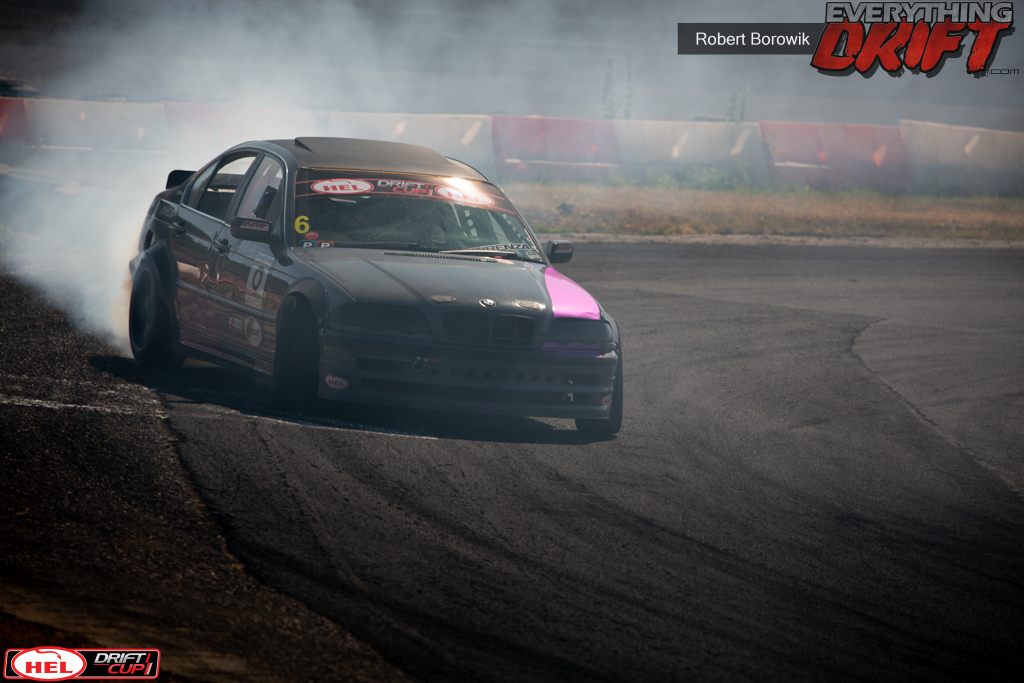 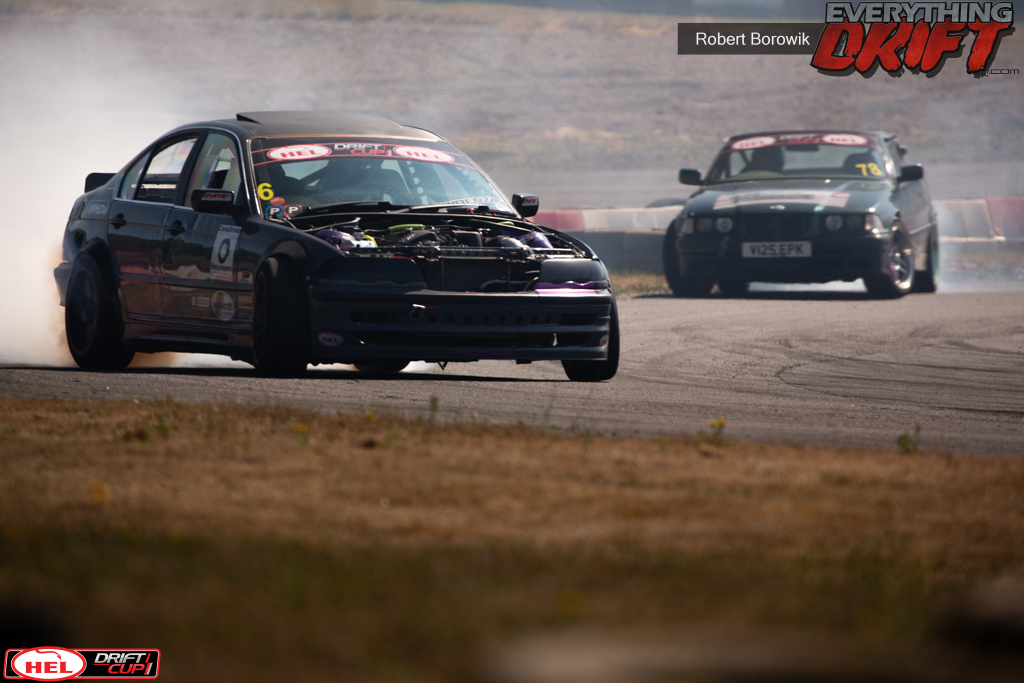 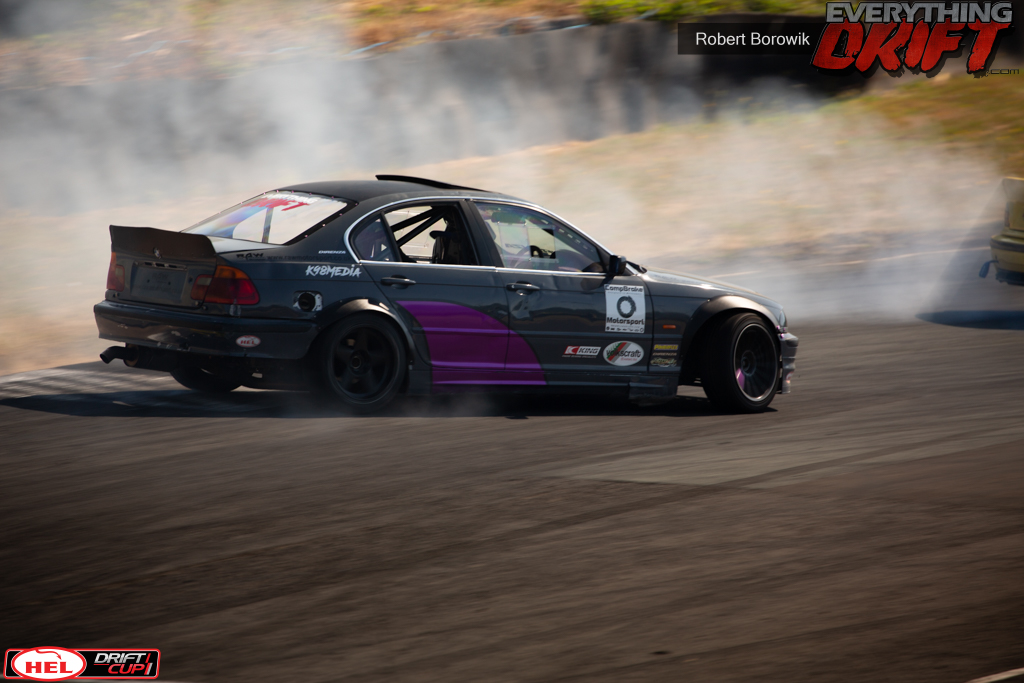 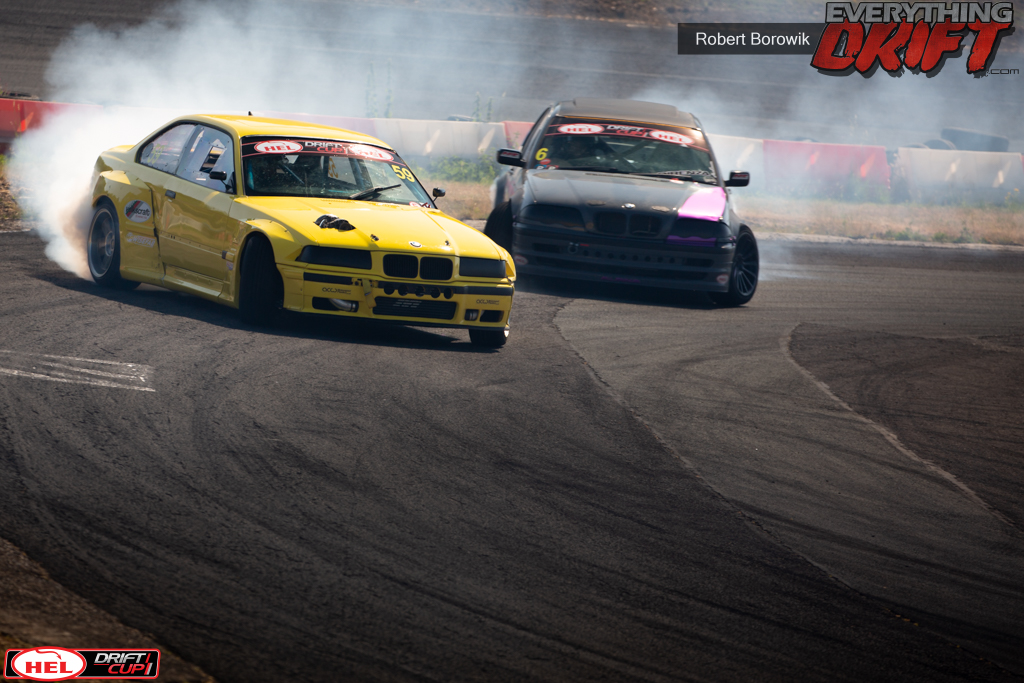 I have struggled with my nerves in qualifying all year but after talking to a few drivers I managed to keep my cool and put in a good enough run to qualify in 21st place with a score of 59.3. It was the middle of the pack but I was so happy to have finally made it into the battles. 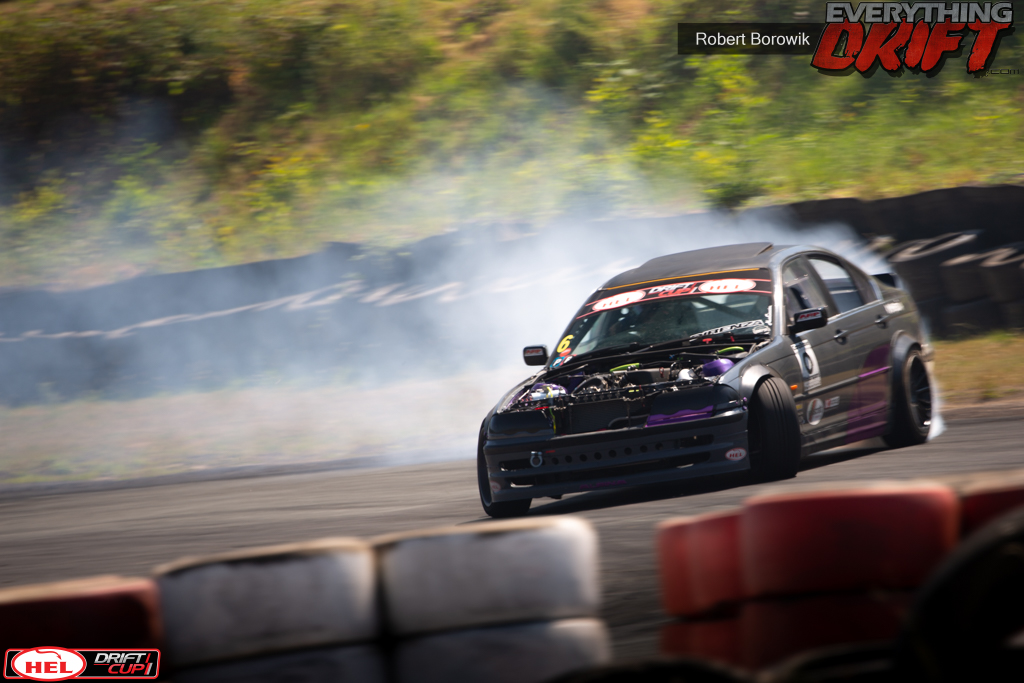 I lined up against Ashley Jones in the Top 32 battles, he was in a borrowed car so it was going to be a bit of an unknown as I chased him first. I managed to put in a solid chase run and I gave it my all on the lead run, enough to give me the win and advance in to the Top 16. 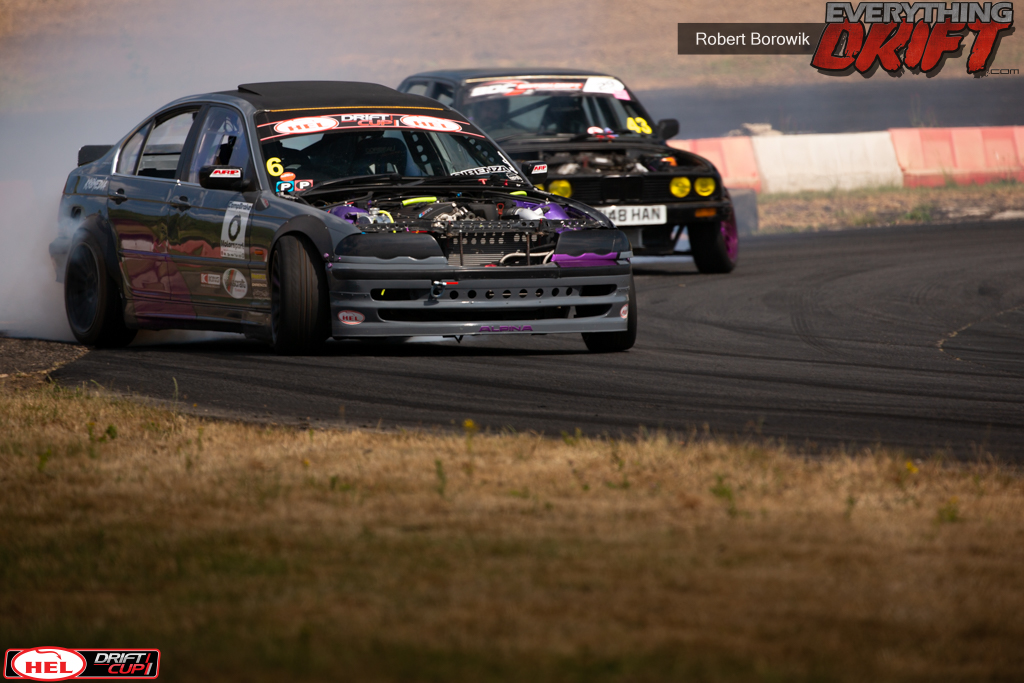 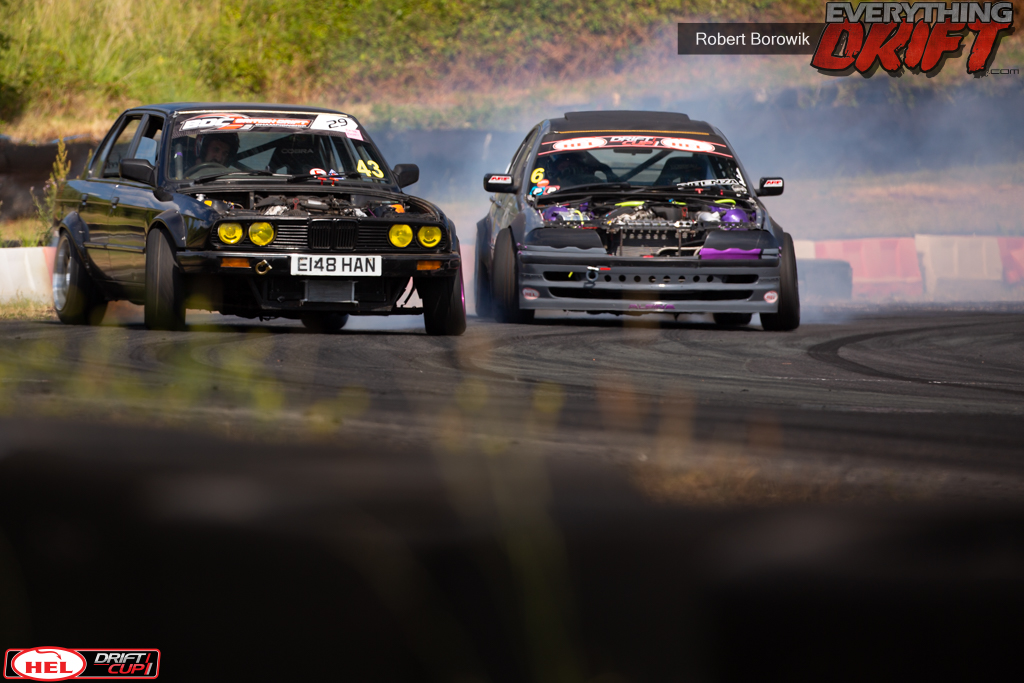 James Rayner was up next, he is a very smooth and consistent driver so I knew I could chase him hard, I gave him a few nudges as we came through the last clip and toward the finish as he had some issues with his car. My lead run was another strong run, probably my best of the weekend and it put me through to the Top 8. 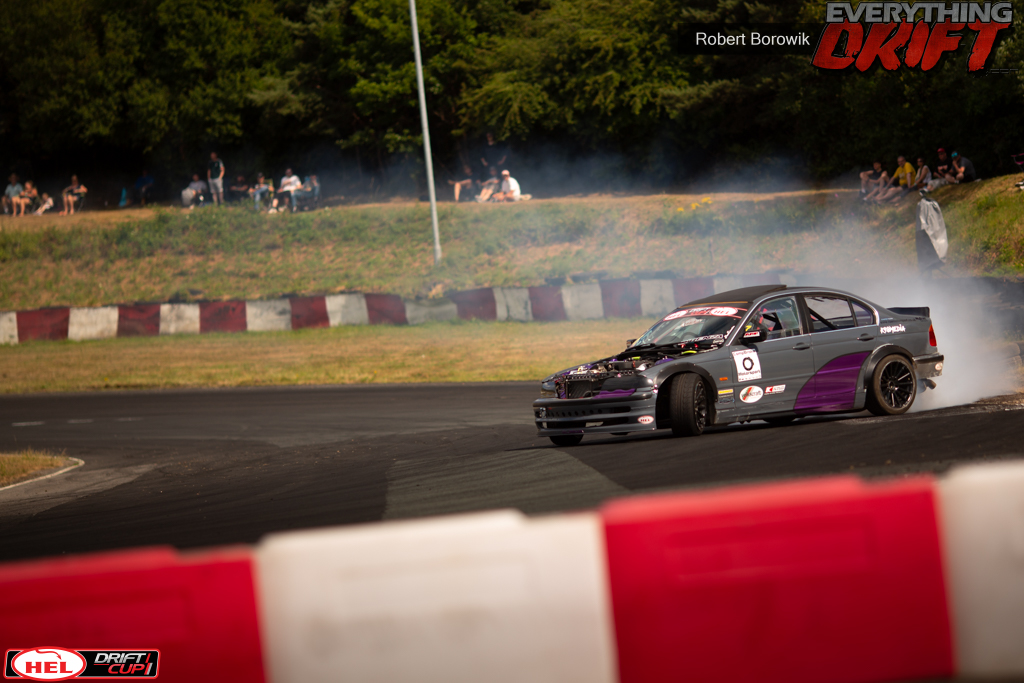 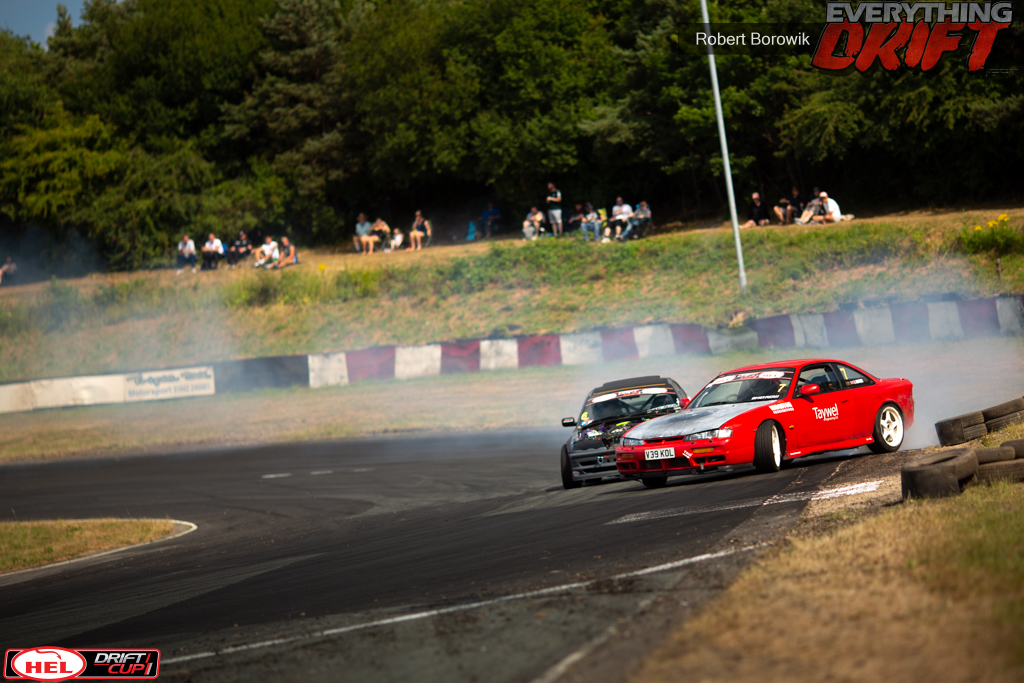 I was on cloud 9 knowing that I had made it this far through the battles. Chris Wright was the next competitor that I would line up against. He has driven this track a couple of times and it showen on my chase run, it was an ok run with good proximity but not as good as some of my previous chase runs. 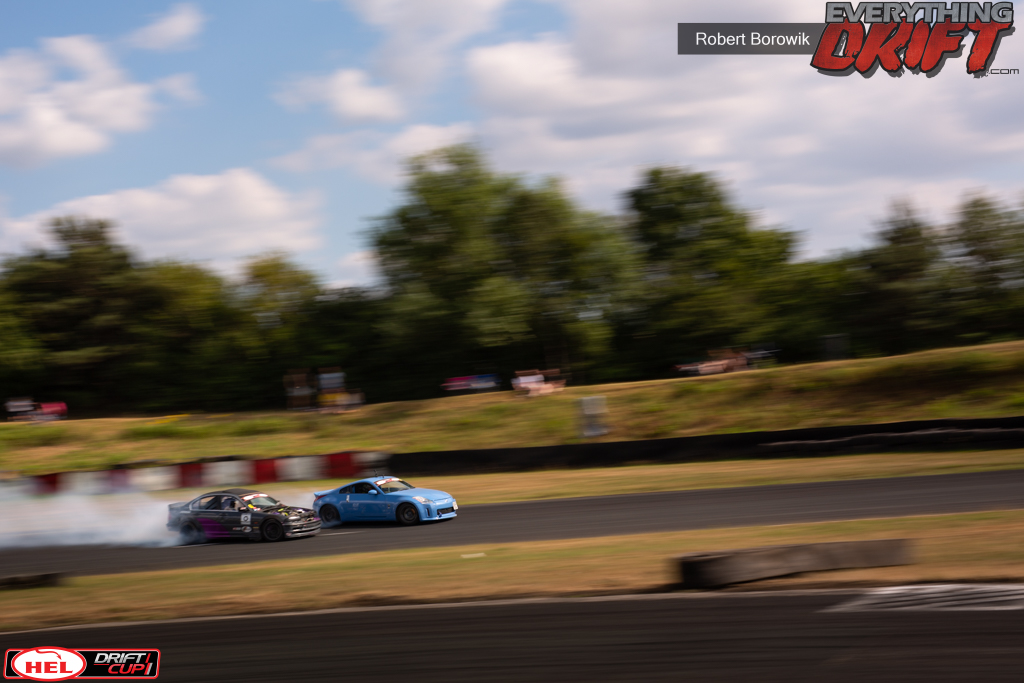 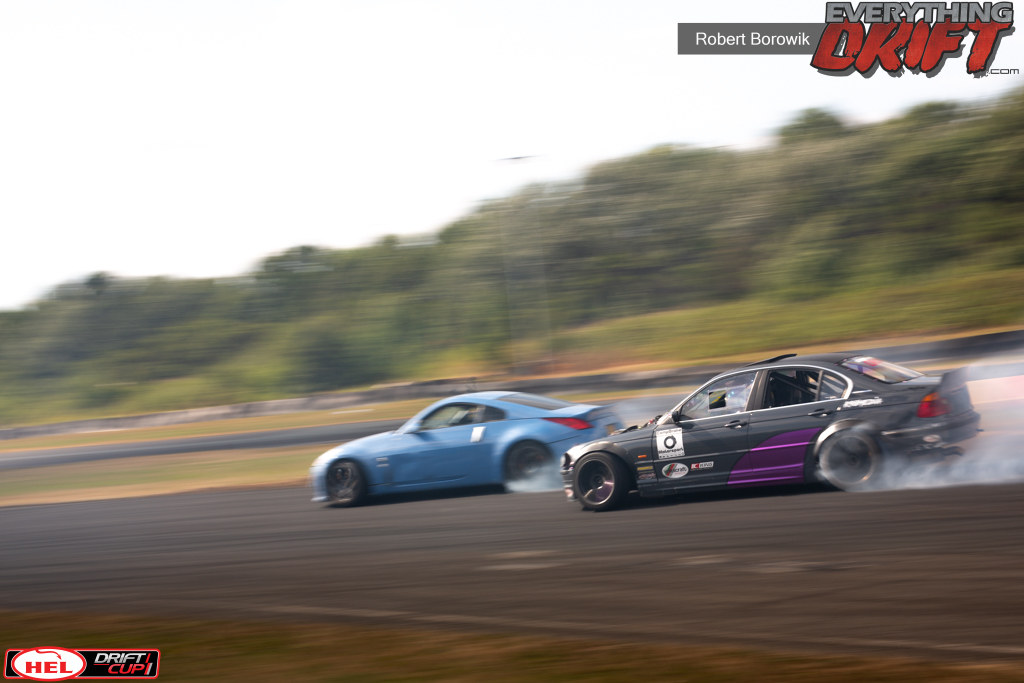 In my lead run my tyres had gotten worn and as I entered at the first clip I didn’t have the grip that I was expecting, I ran wide giving Chris the win. 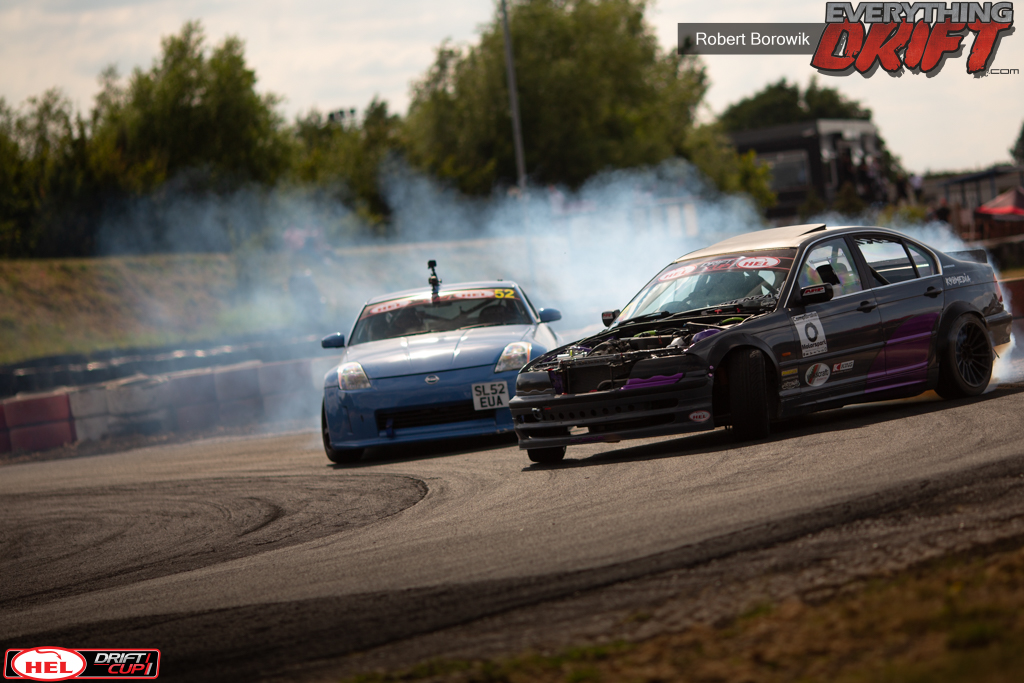 It was the best Driftcup round of the year for me and I can’t wait to get a chance to drive at the next BDC round to try to qualify for a ProAm license. 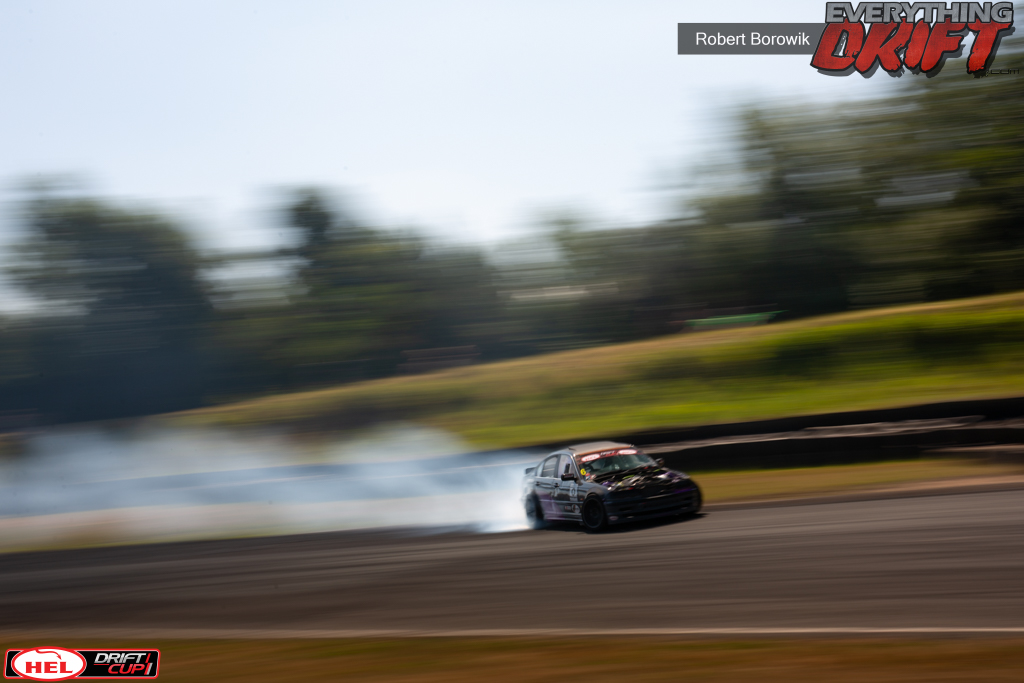 Thanks to everyone that supports me including Wide Nation, Comp Brake & EverythingDrift.com. 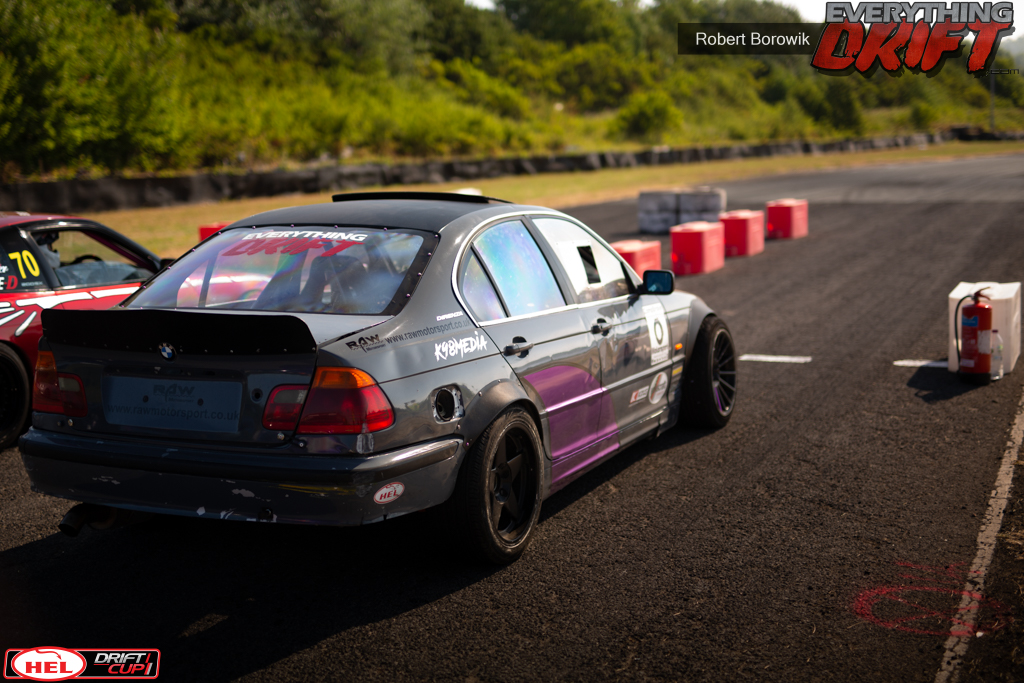