This Past weekend we were out and about and Helping staff the Drift Demo out at the 20th Annual Thunder On The Lot  event. Thunder on the Lot was founded in June of 1995 by Ron Emard. Thunder on the Lot started as a small car and motorcycle show on the lot of the Robertson Palmdale Honda dealership. The event operates over a two day period and occupies over 100 acres. As the event has grown, so have the donations, with $3,000 collected the first year to an upwards of $336,000 collected in recent years. Since 1995, Kids Charities events have collected over $4 million dollars, of that $3.8 million was raised from Thunder on the Lot proceeds. 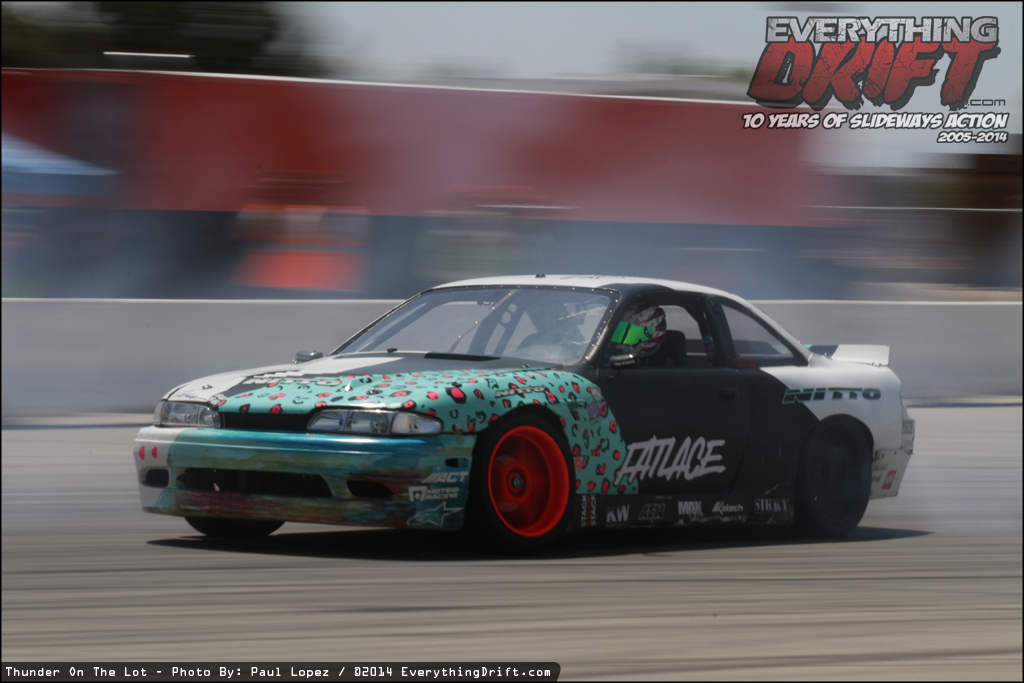 The success of the Thunder is attributed to the collective efforts of many; Kids Charities staff, AV Harley-Davidson employees, numerous local businesses, hundreds of volunteers and a supportive community truly making Thunder what it is today. It’s a genuine grass-roots event that happens each year as a result over 1,000 enthusiastic volunteers. 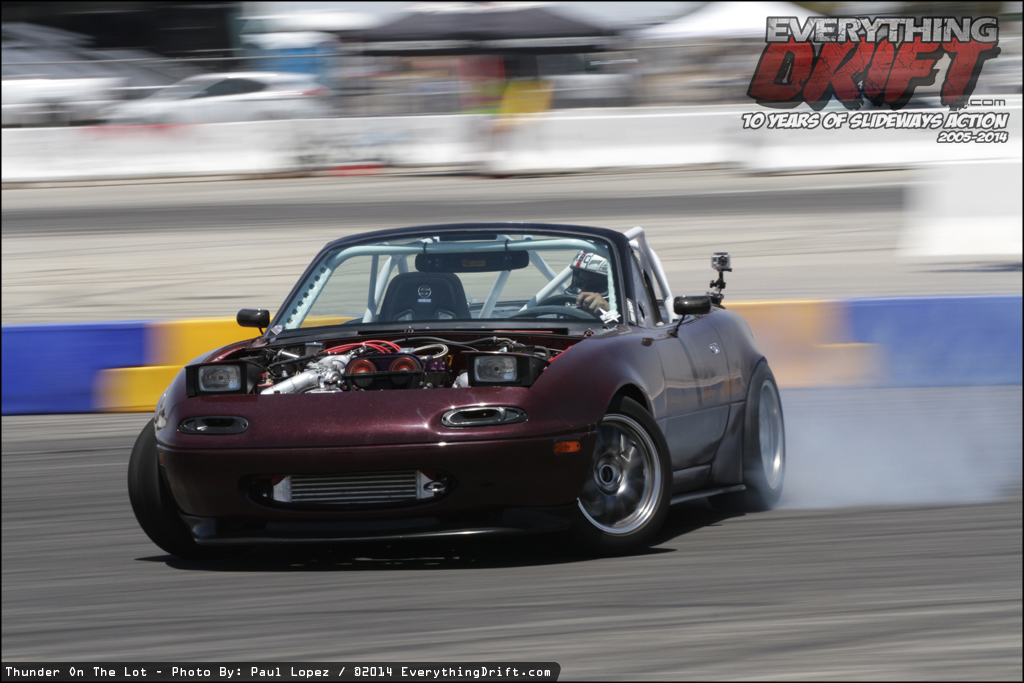 This year Thunder on the Lot celebrates a milestone event with the 20th Anniversary event taking place on June 7th & 8th, 2014. Each year Thunder on the Lot proudly focuses on assisting hundreds if not thousands of kids in the Antelope Valley. After twenty years of contributions from the community, businesses and private citizens several million dollars have been raised to help the kids in the A.V. who need it most. Big thanks to all the staff and Drivers for putting on such a amazing event. And Thanks to all the fans who came out to watch the Drifting action and support Thunder on the Lot.  And Congradulations on 5 Years of Drifting out at Thunder On The Lot….. See ya Next Year.