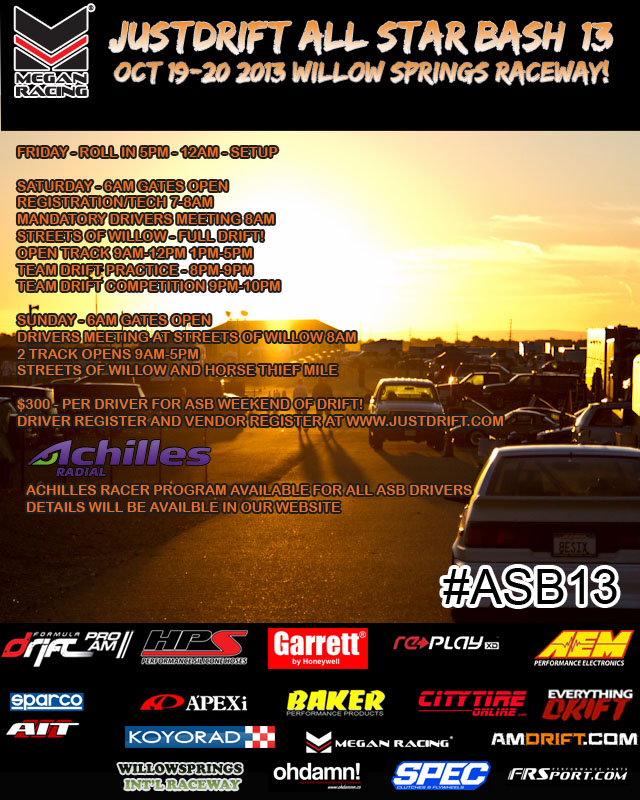 END_OF_DOCUMENT_TOKEN_TO_BE_REPLACED

Formula D returned to the Streets of Long Beach to kick off its 10th year of competition.  The Long Beach Round is always an exciting one, from all of the new vehicles to the new group of ProAm drivers making a leap to the pro ranks. Also this round of competition would also be the debut of the all new formula D Rules including the re working of how Qualifying will play out.

END_OF_DOCUMENT_TOKEN_TO_BE_REPLACED 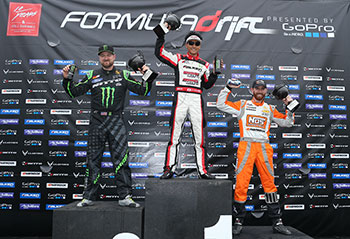 Round 1: Streets of Long Beach started off the tenth season of Formula DRIFT presented by GoPro to a sell out crowd. Fans were treated to a vendor village, Slammed Society car show, a display of vehicles from the Targa Trophy and a skateboard demo from the Action Sports Kids Foundation of Long Beach.

To start our ten year anniversary season in front of a sell out crowd sets a great tone for the season to come, stated Jim Liaw, president and co-founder of Formula DRIFT. We owe it all to our drivers, sponsors and the fans for helping to make the Series what it is today. We look forward to another exciting season.

END_OF_DOCUMENT_TOKEN_TO_BE_REPLACED 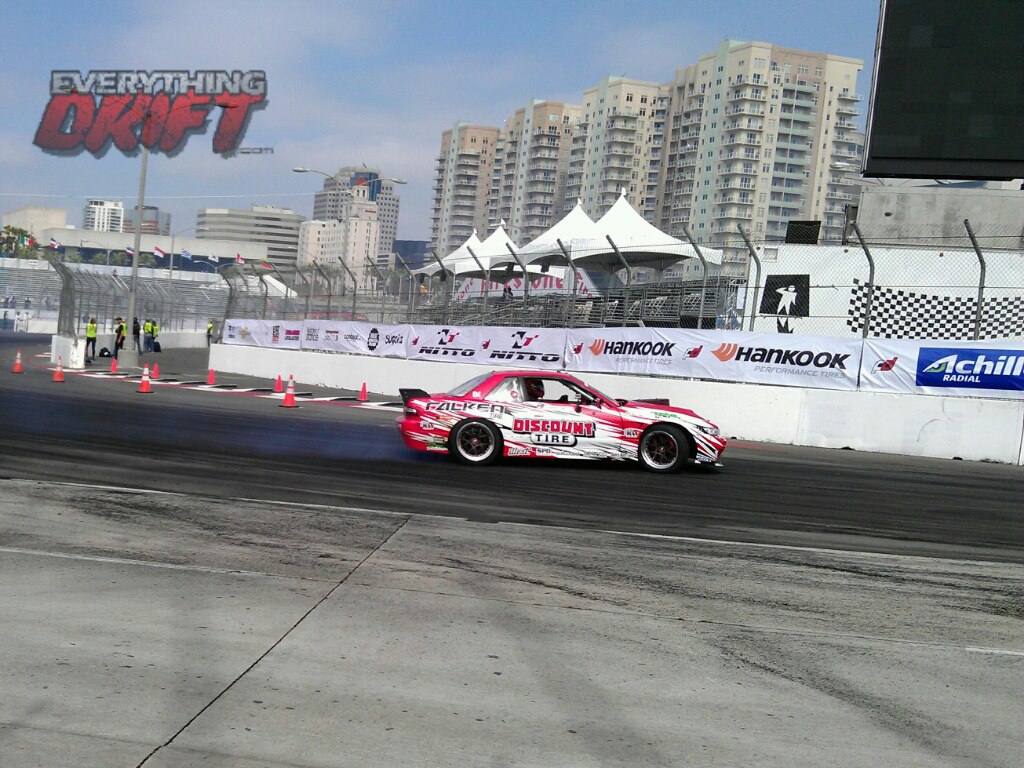