Back behind the wheel of his 900hp Ford Mustang RTR Spec 5-D that he used to drift the entirety of the Nürburgring, Vaughn Gittin Jr. checked another item off his bucket list: drifting a cloverleaf interchange.

Quote From Vaughn: “Entering a cloverleaf at maximum attack is something I’ve always wanted to do! There was nothing like the sound of the 5.0 revving out under the overpass portion as it echoed every which way! It was just the right amount of sketchiness and fun together… and quite a bit more challenging than I had expected linking it all together. And doing it at night made it that much more intense.”

Not only is this the same Ring conquering Mustang, but it shares the same DNA as the recently announced Mustang RTR Series 1 Powered by Ford Performance available at Ford dealers in April 2019. 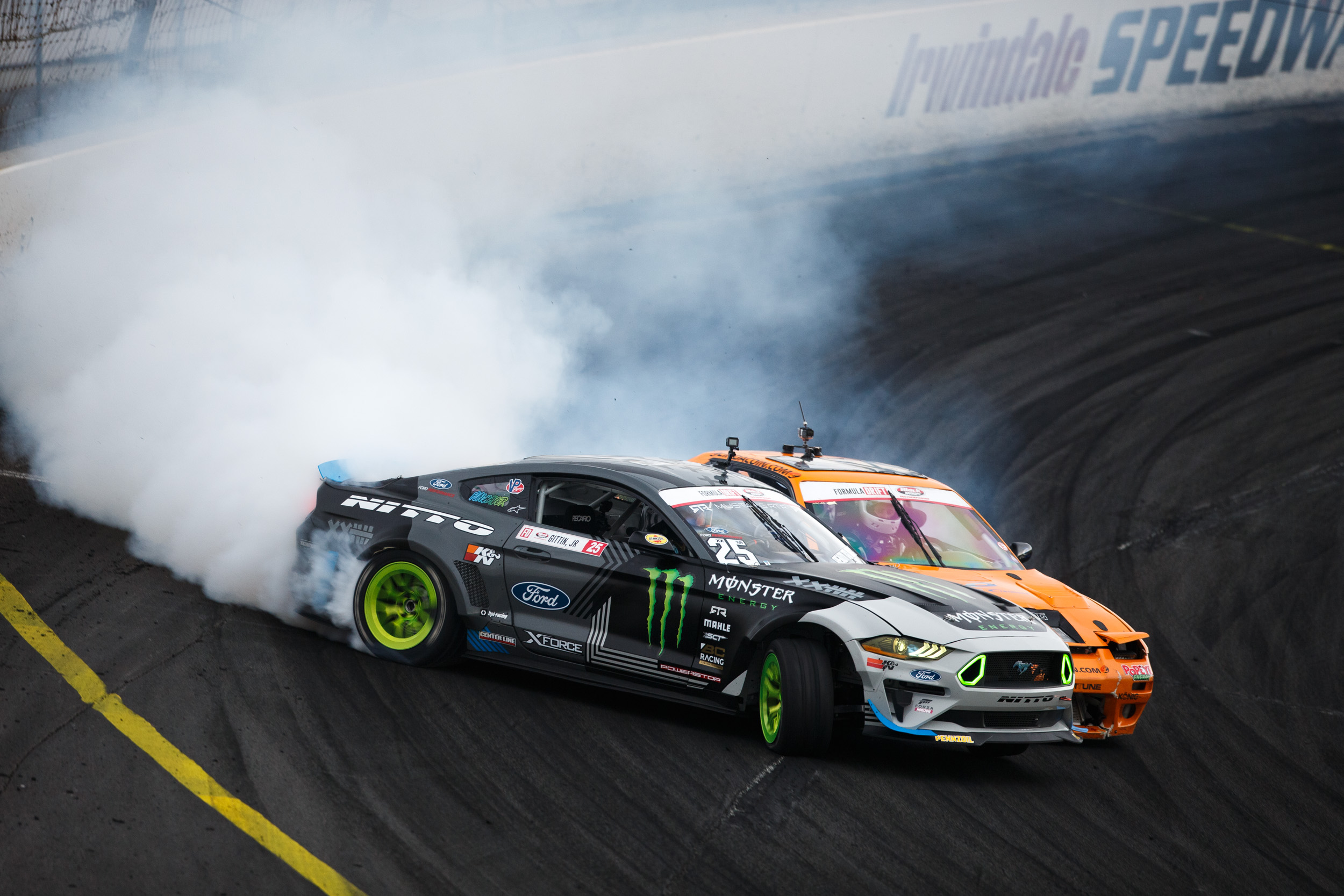 IRWINDALE, CALIFORNIA, OCTOBER 14, 2018 — With an absolutely incredible night of driving, Vaughn Gittin Jr. put on a drifting clinic by besting his opponents in the final round of Formula Drift 2018. In a season filled with low points, mechanical struggles, strategic and personnel changes, Vaughn took to the finals at The House of Drift and spoiled Frederic Aasbo’s championship run. Though it would not come easy for Vaughn and his Ford Mustang RTR team as they worked tirelessly to secure the victory late into the night following two one more times with Aasbo.

END_OF_DOCUMENT_TOKEN_TO_BE_REPLACED 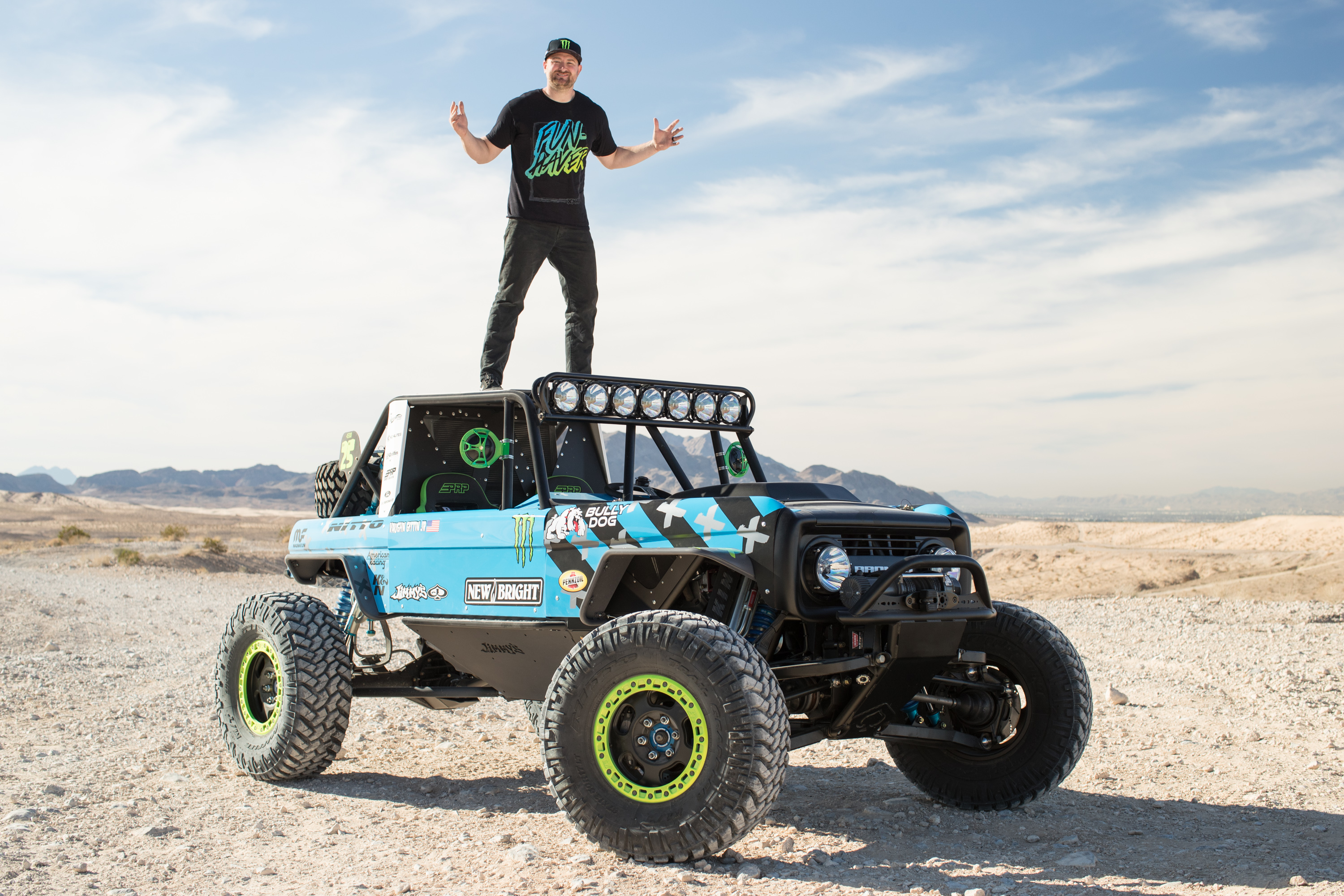 JOPPA, MARYLAND, OCTOBER 31, 2016 — Coming off of an unprecedented top 10 finish in his first ever running at the 2015 King of the Hammers off-road race—becoming the first crossover driver ever to do so—Drift Champion and Professional Fun-Haver, Vaughn Gittin Jr., will compete in the February 2017 event with a Jimmy’s 4×4 Ford Bronco. Vaughn will race in the pro ‘4500: Rubicon Express Modified Class’ of the Ultra 4 Racing series in partnership with New Bright R/C, who will produce radio-controlled toy versions of #Brocky that will be available for sale at major retailers late 2017.

END_OF_DOCUMENT_TOKEN_TO_BE_REPLACED

Vaughn Gittin Jr. reflects on his successful 2016 season including a 3rd place finish in the Driver’s Championship at Formula Drift Irwindale