Round 4 has come and gone, I have to say it was interesting. When we heard the track was being run backwards for the first time I was quite excited! 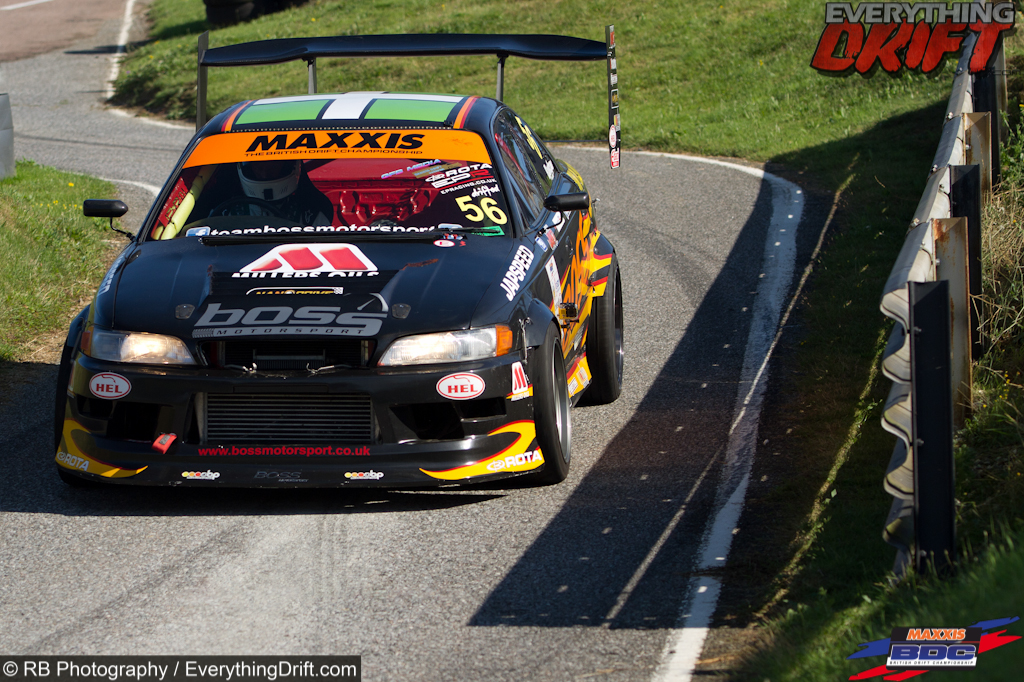 The new Altenzo tyres are wider and provide more grip than I am used to so I didn’t know what to expect during first practice. I was all about playing around with settings as the car was so different but it was a big improvement. 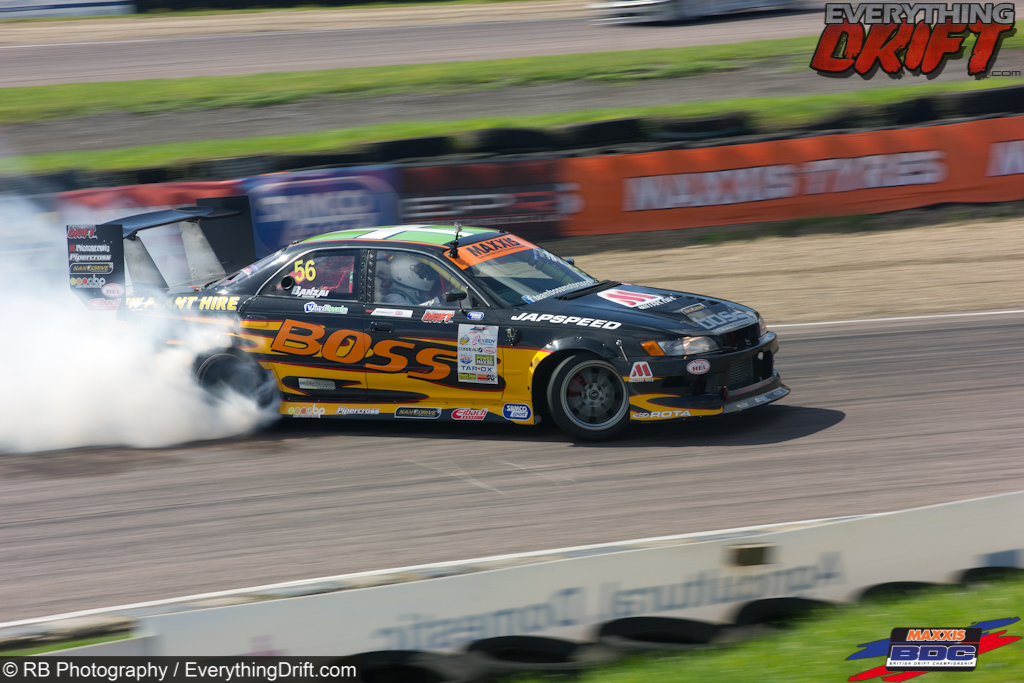 By the end of second practice I felt I had the car setup as best as I could in the time we get and I was happy with my driving. 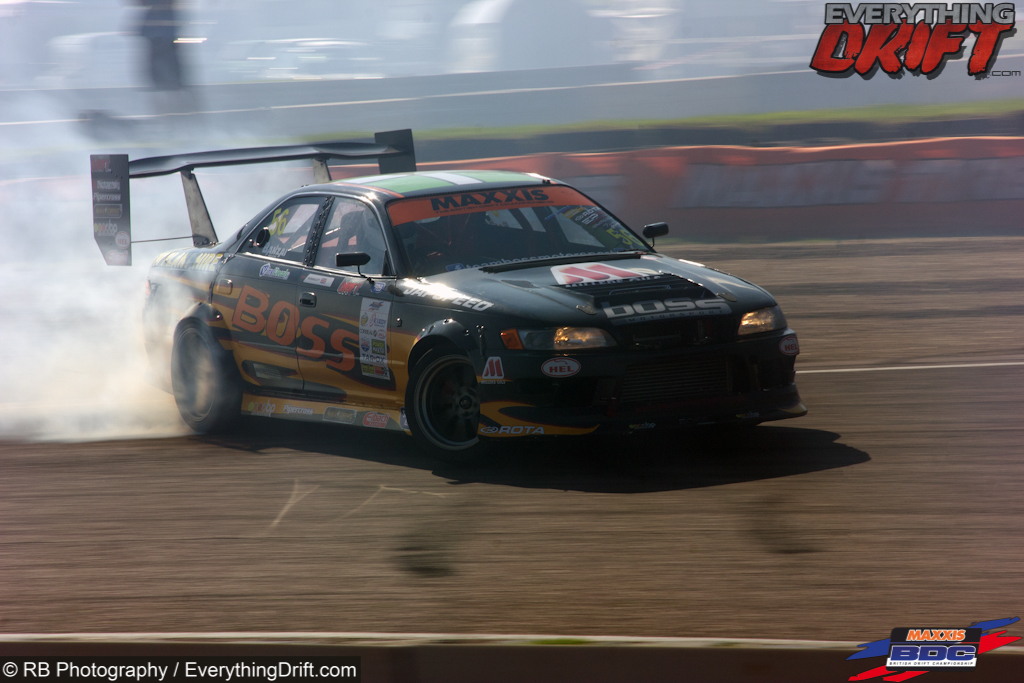 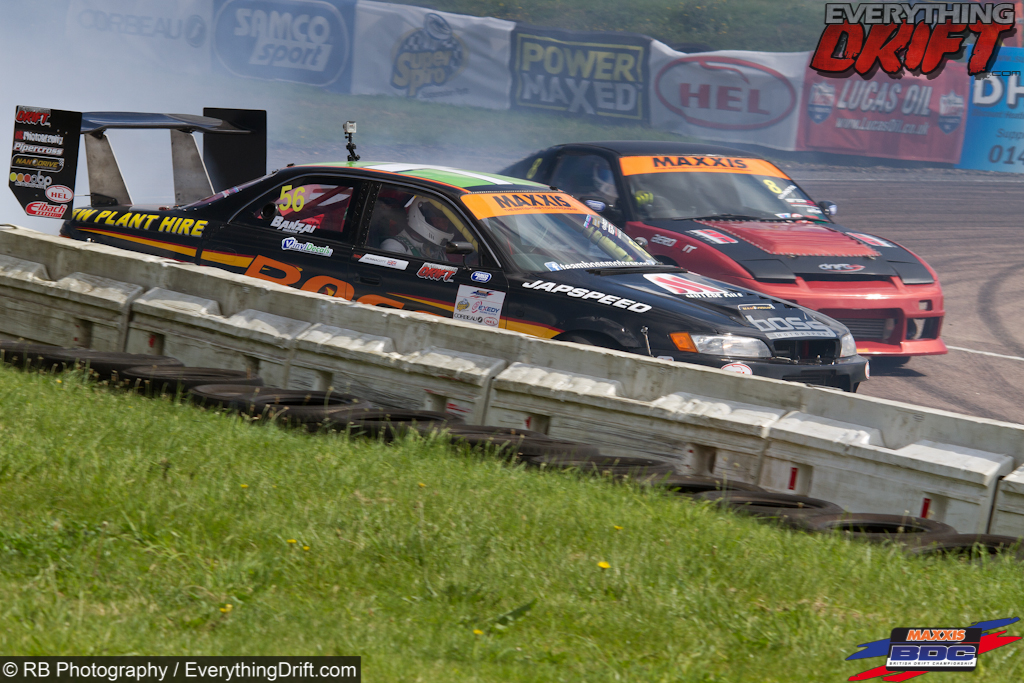 In qualifying just before run 1 I had a small pedal issue return on the clutch yet again and thought “here we go again”! 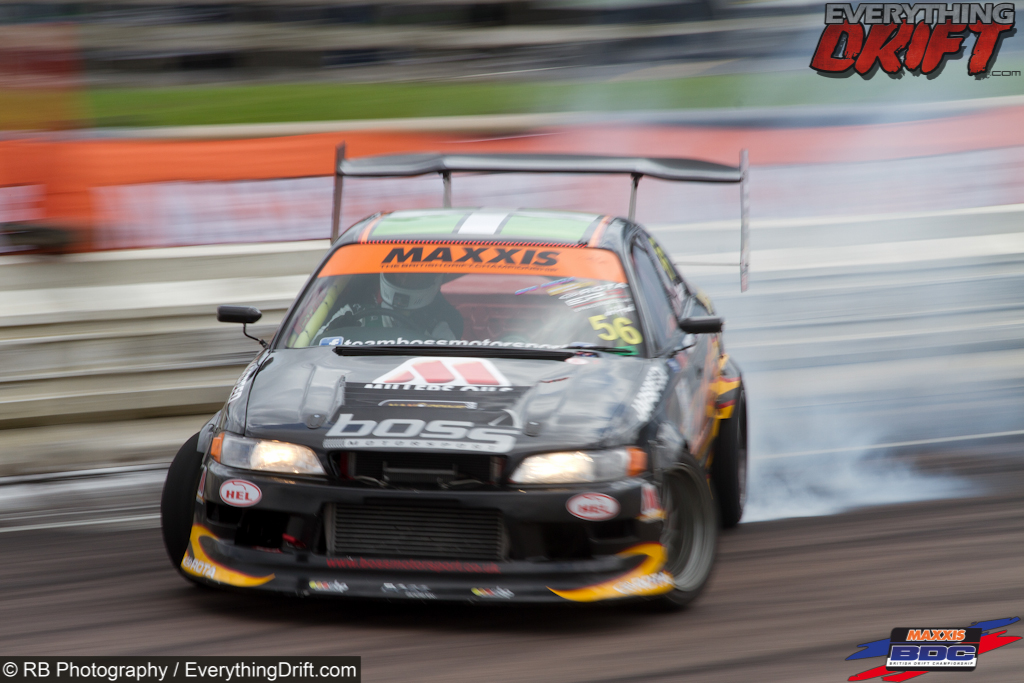 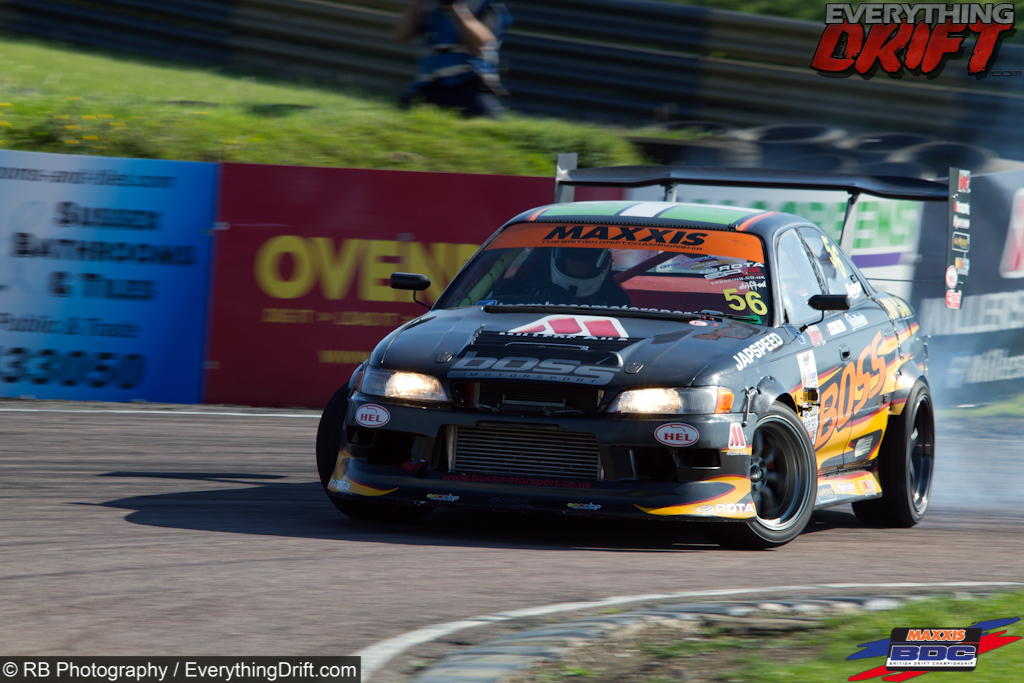 But it just cleared for the next two, I was more than happy with the runs I put in with the changes to the car for this round but unfortunately came in 17th just missing out. 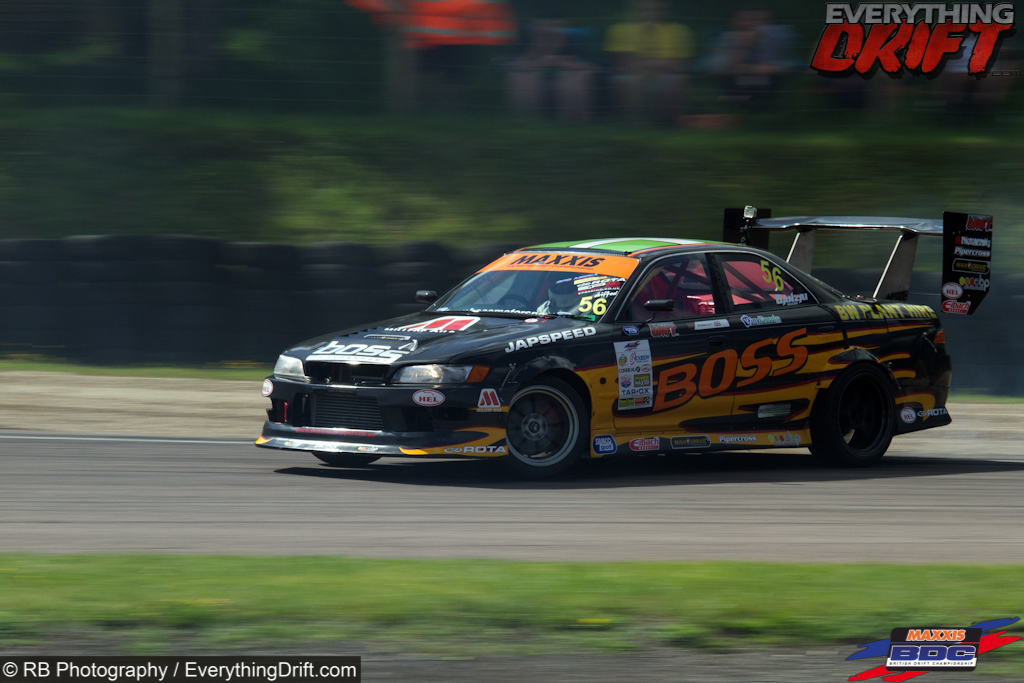 I have to say I liked the change to the track and as each round has gone on the car development is really coming together. I think the car and myself are going to become much more competitive for next season. Now can’t wait to get to Anglesey for the last round on the 20th/21st of September. Thanks to all our team sponsors and fans for their continued support. 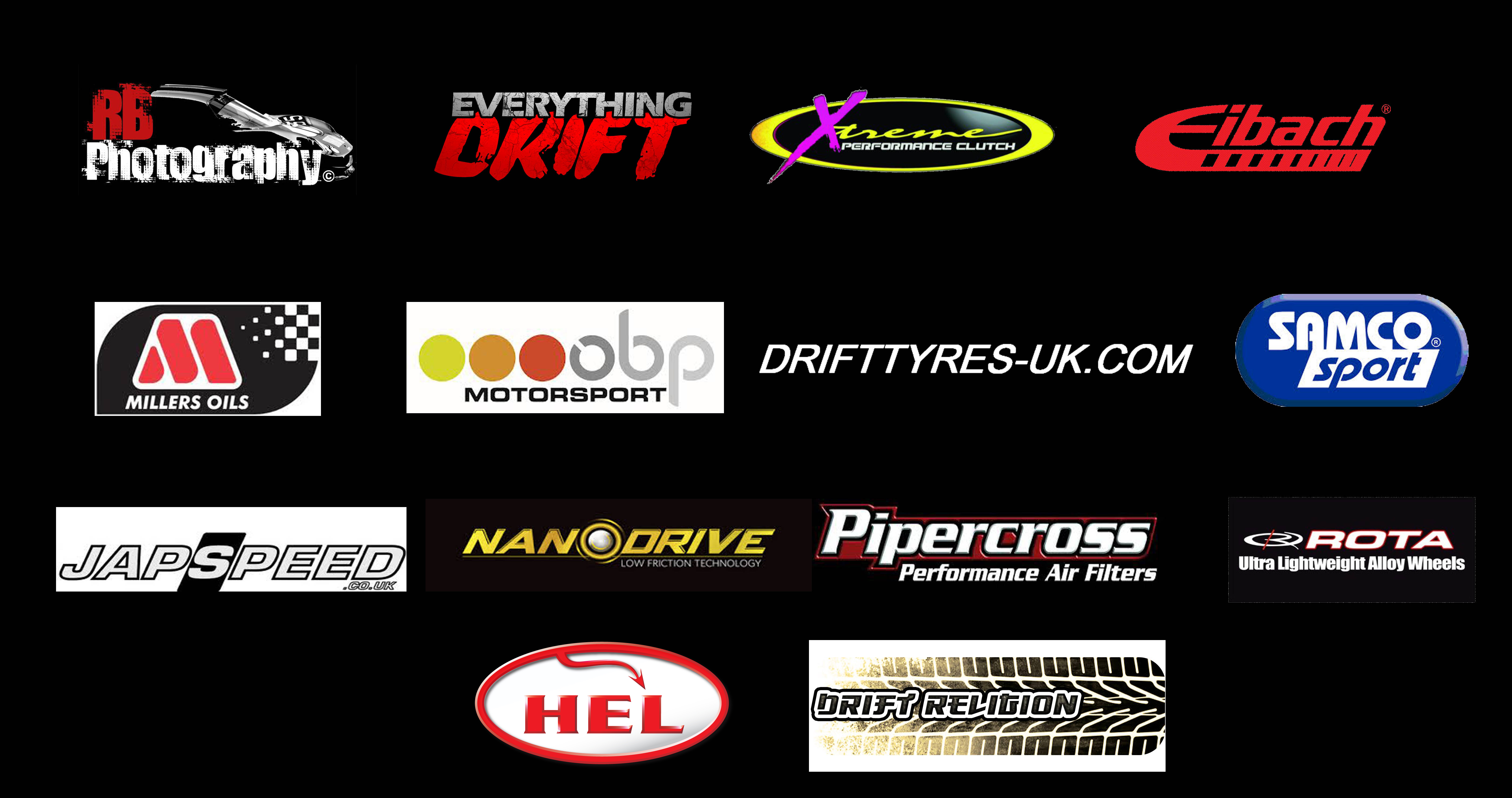