Our latest car feature is Joseph Ankers’ Onevia, its the third feature that we shot at Round 4 of the British Drift Championship. 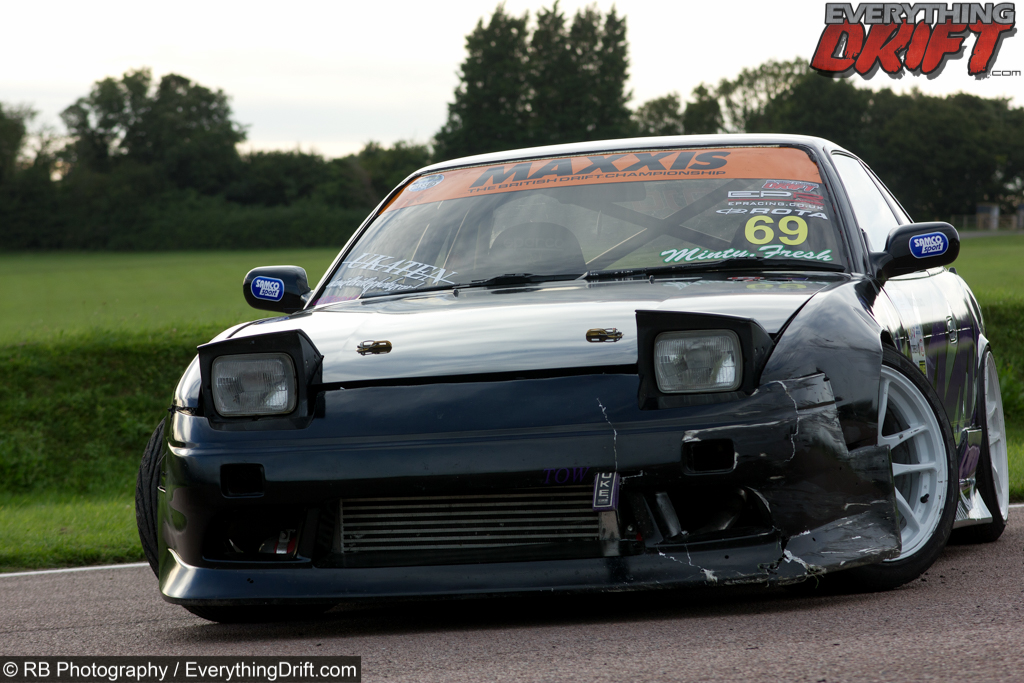 This car is another that shows how cars with lower horsepower can still compete, its running 350BHP and 300 FT/LB Torque from the SR20DET engine. 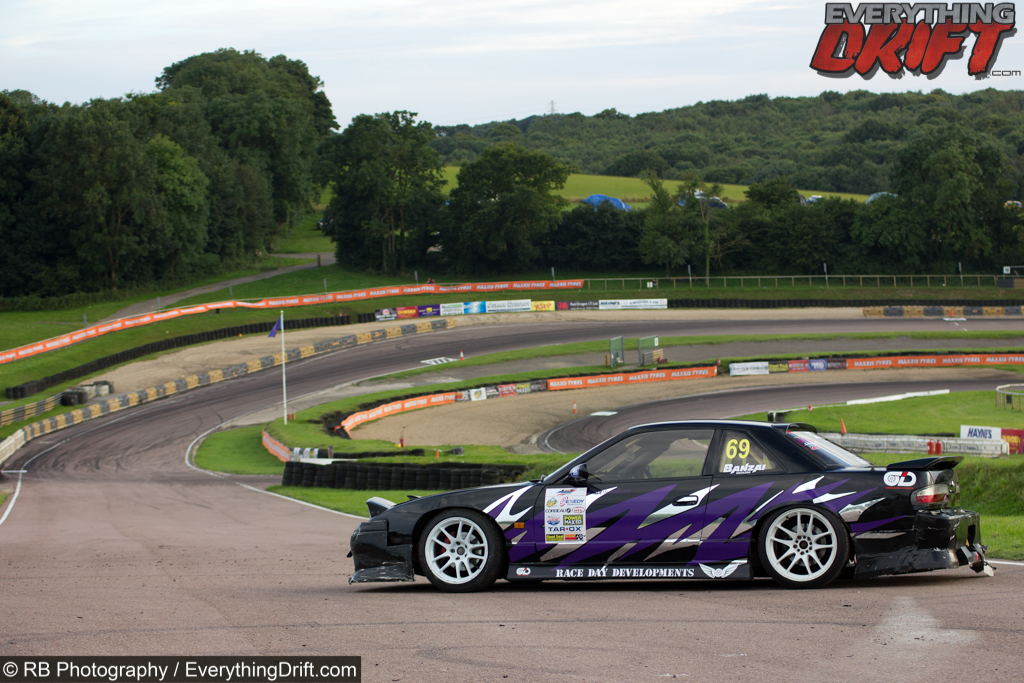 The engine has some choice upgrades with a Blitz SS Filter, Z32 Air flow meter, Greddy FMIC and HardPipes, Greddy Oil Cooler, Tomei 740 injectors & JapSpeed Manifold. An Exedy 3 paddle clutch deals with the extra power and the abuse of drifting. 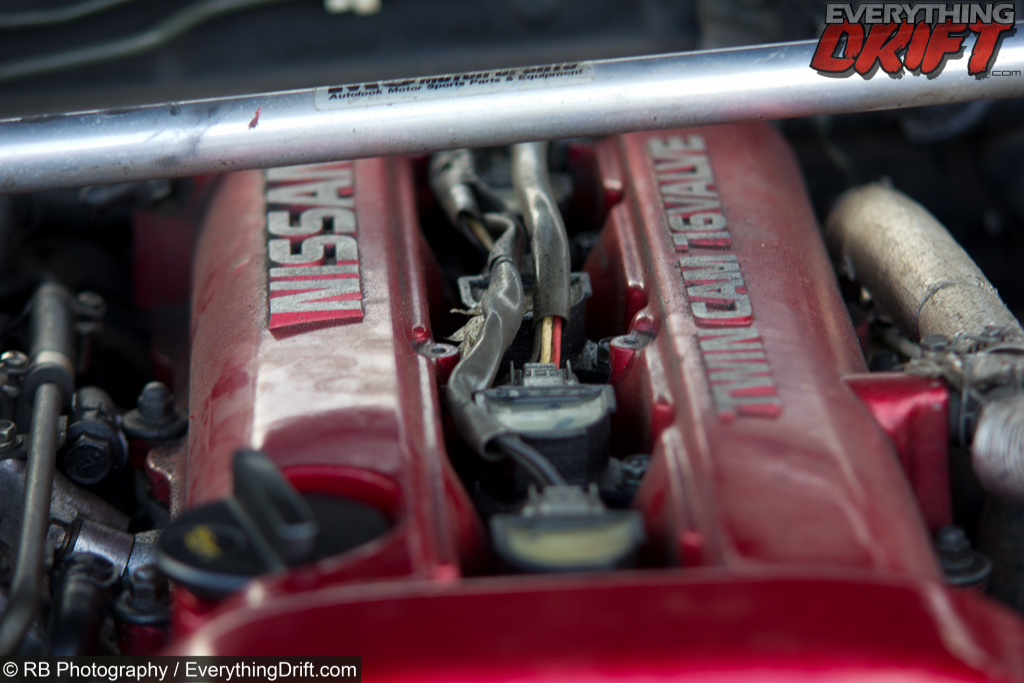 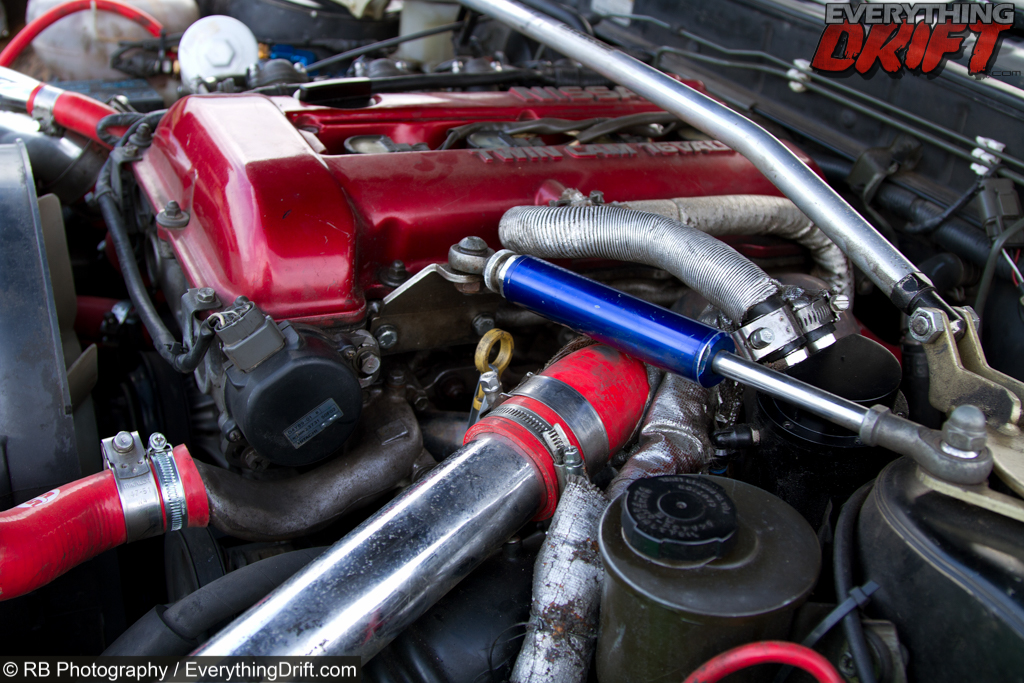 The front brakes are Z32 Alloy 4 pot units with EBC Redstuff pads, the rear brakes are also Z32 units with Project Mu pads. A Willwood Race Brake Bias valve has been fitted along with a Cusco Brake Stopper, both help to provide effective and predictable braking. 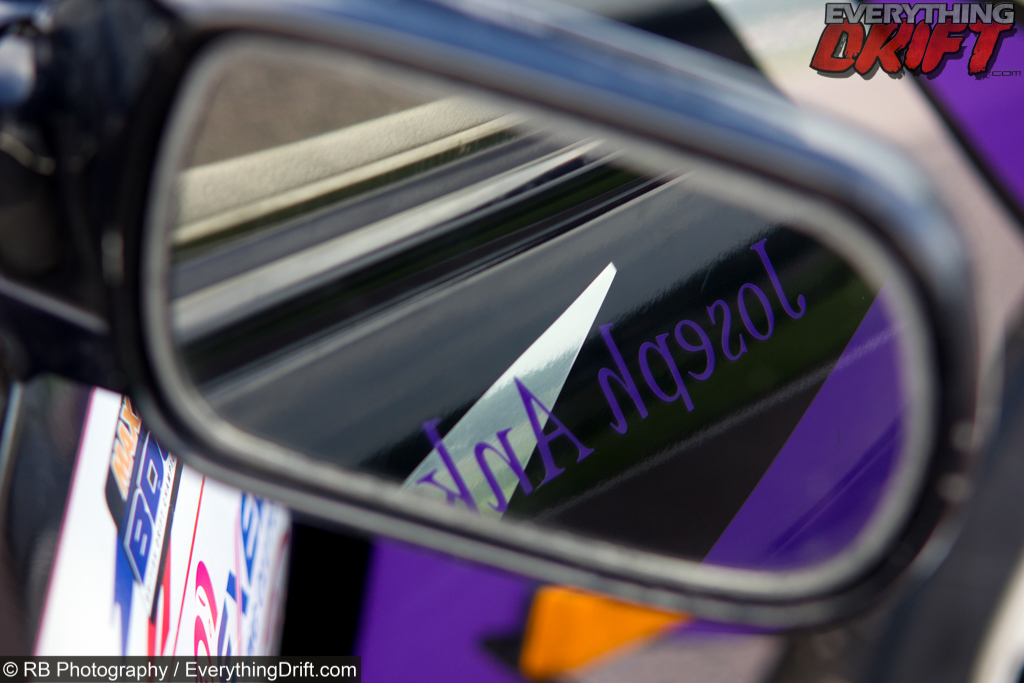 Suspension is handled by Driftworks CS2 Coilovers on all four corners, other modifications include Race Day Developments Lock Stops and poly brushes on the front and lower arms. 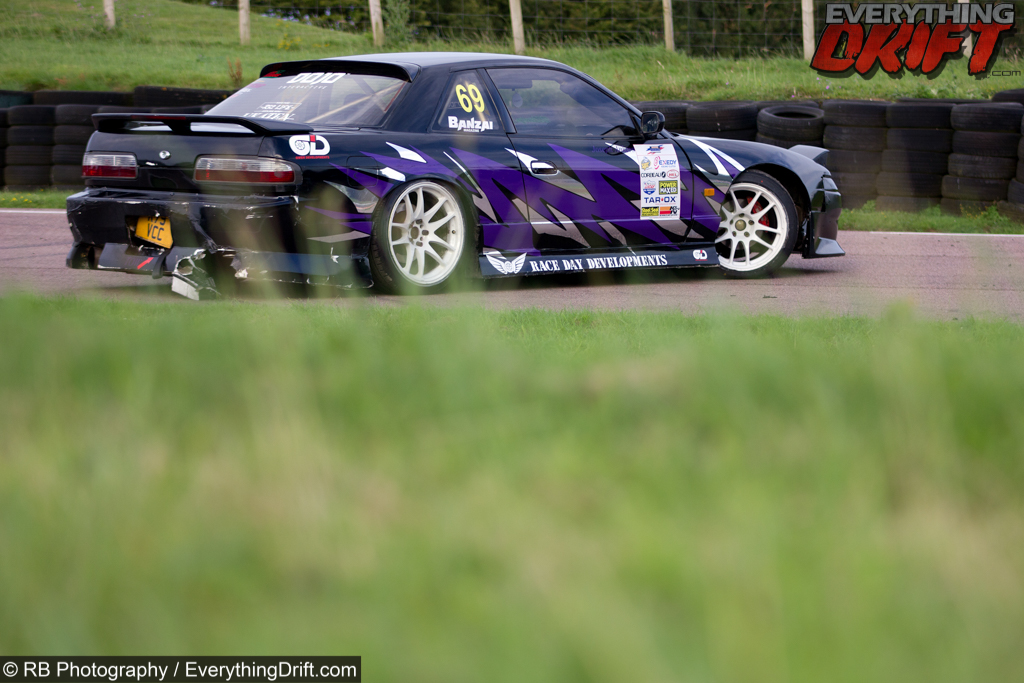 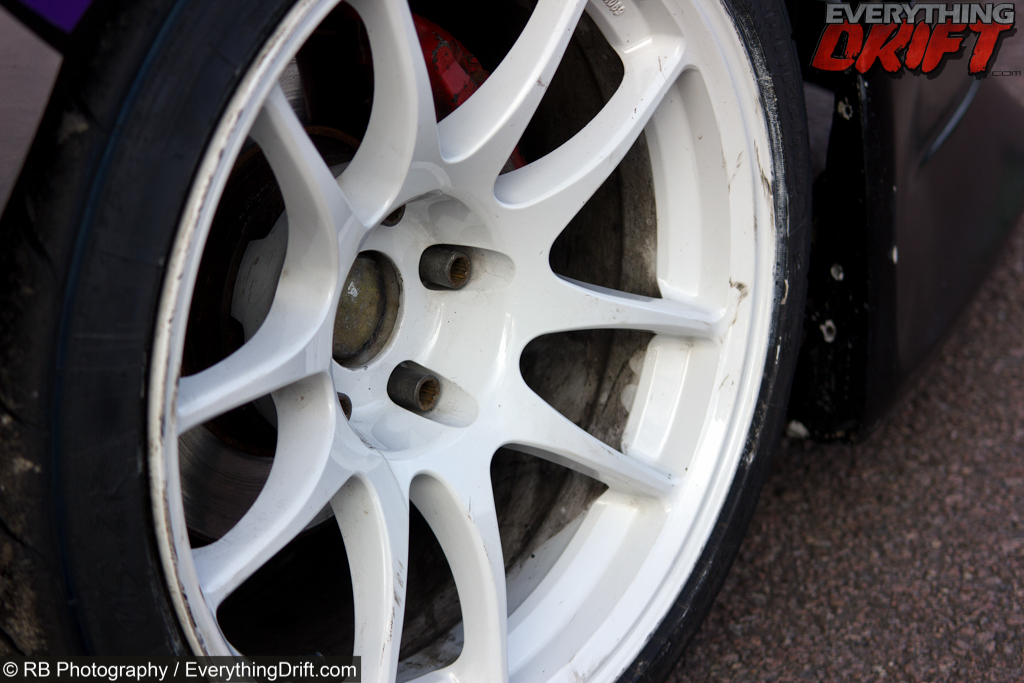 The interior of the car retains some luxuries like a stereo, although the usual safety features are fitted like a Fabricage Roll Cage with twin door bars and rear X brace. The battery has been relocated to behind the drivers seat and safety cut off switched fitted. 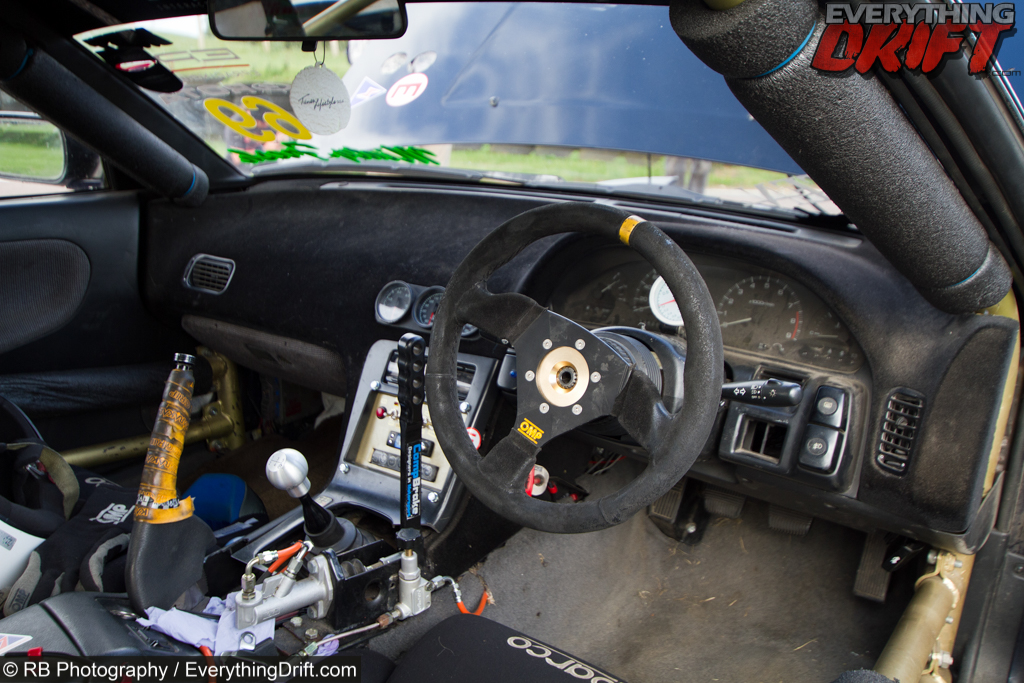 The bodykit had taken a bit of a beating when we shot the feature but its a Final Konnexion rear bumper with Origin side skirts and an OEM Nissan Spoiler. 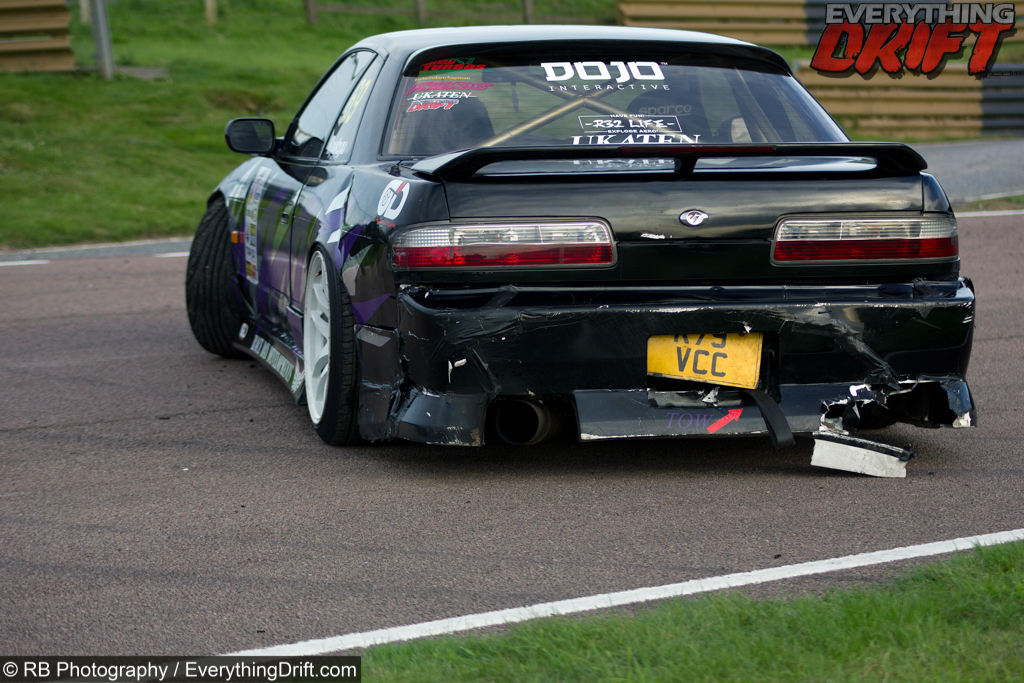 Joseph would like to thank Japspeed, Driftworks, Greg at Protuner, Mitch at Drift Garage, The British Drift Championship, Hywell, Chris, Haydon and everyone else that helped build the car. He would also like to thank everyone that has supported the team and Chrissy his amazing girlfriend. 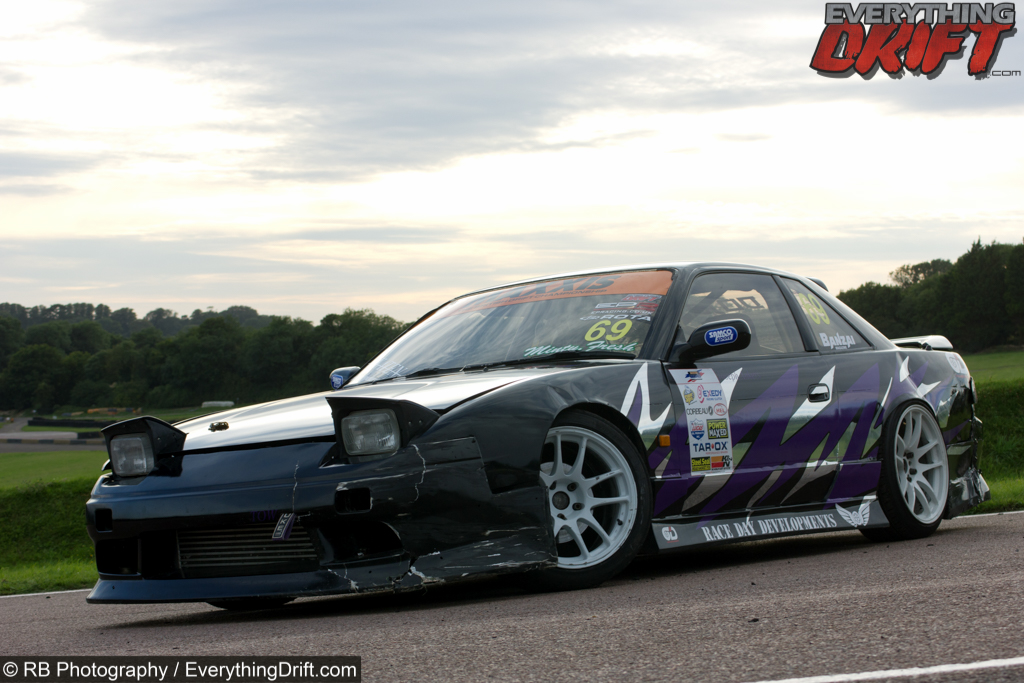 We were pleased to see Joseph finish in 6th place in the Semi-Pro class of the British Drift Championship & we look forward to seeing what 2015 brings for him. Until then we will leave you with more photos from the shoot. 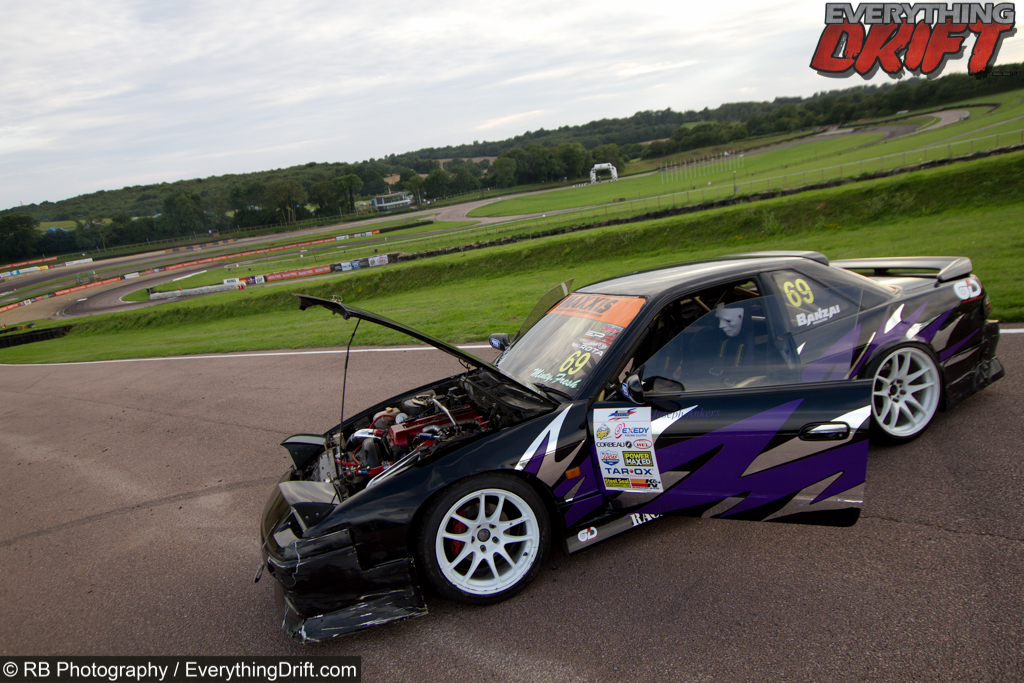 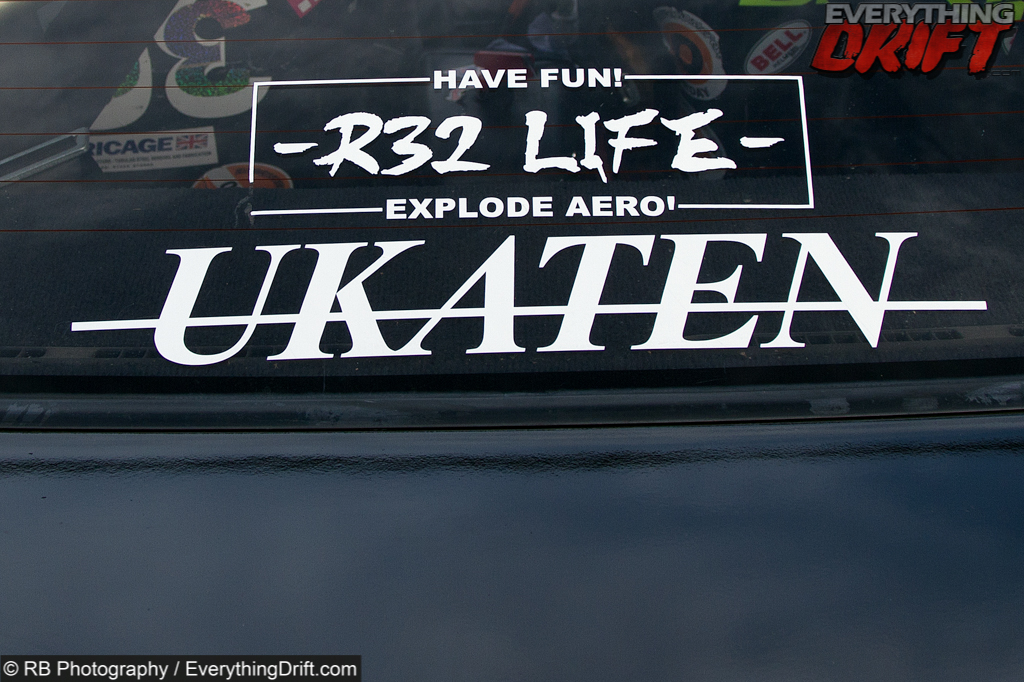 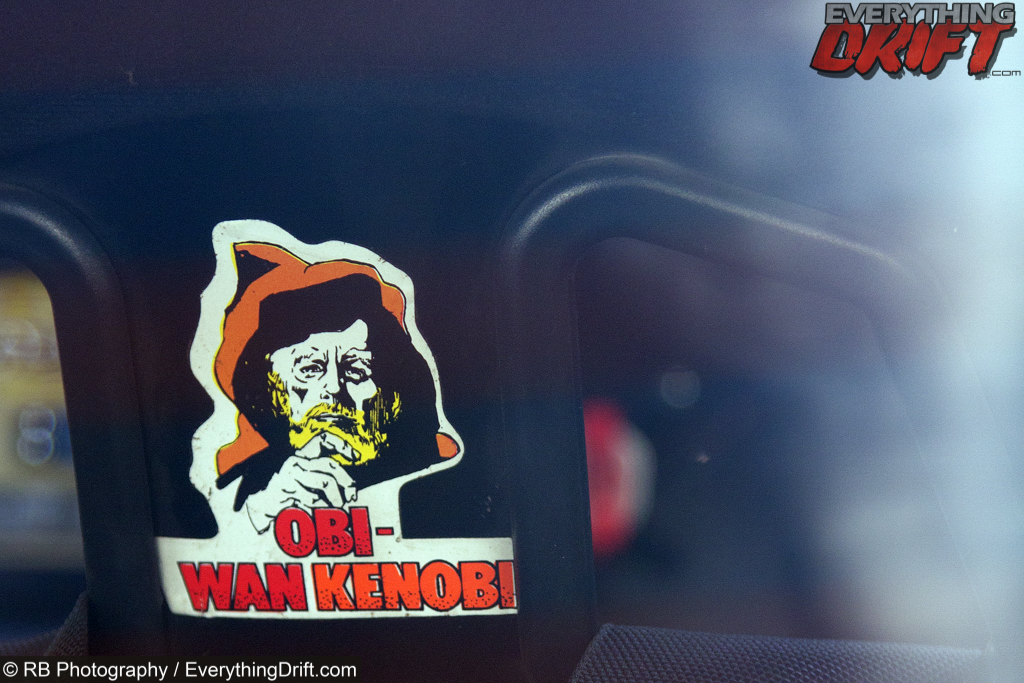 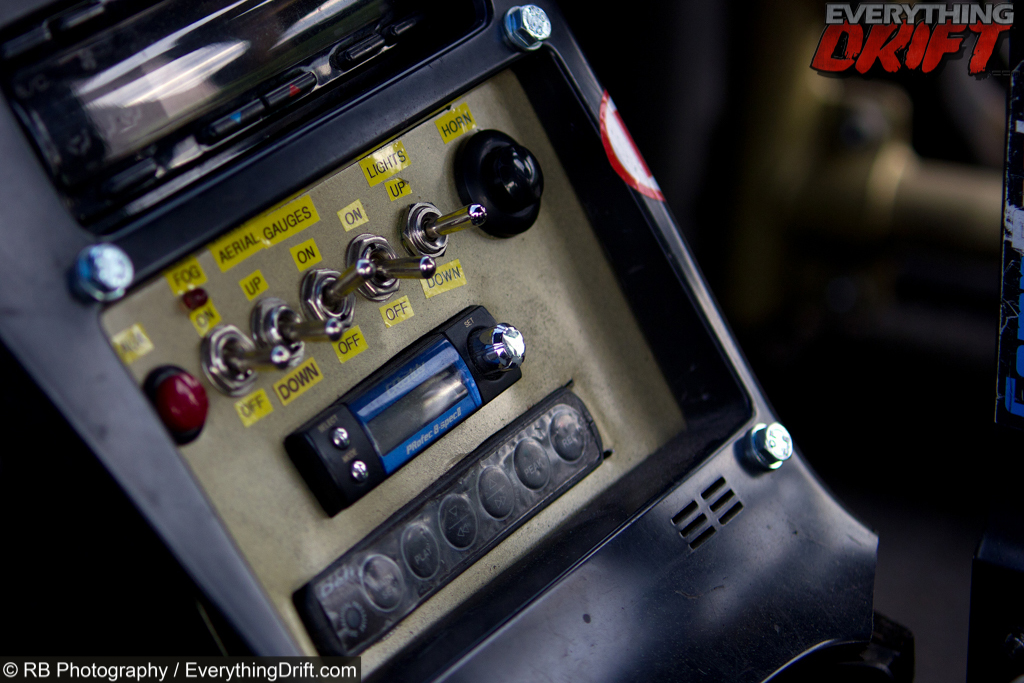 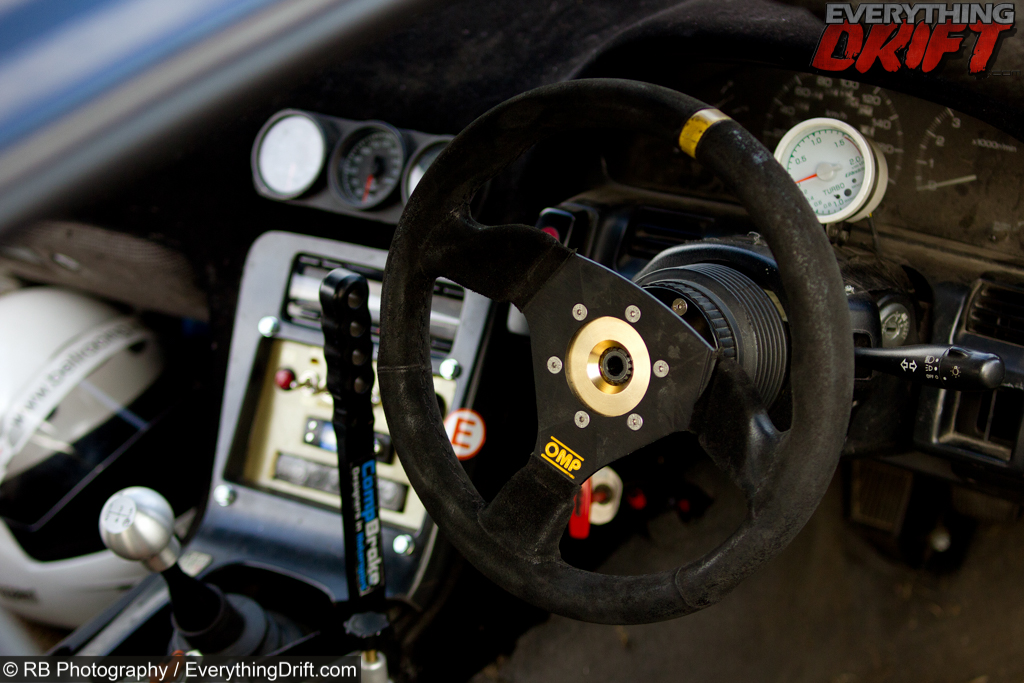 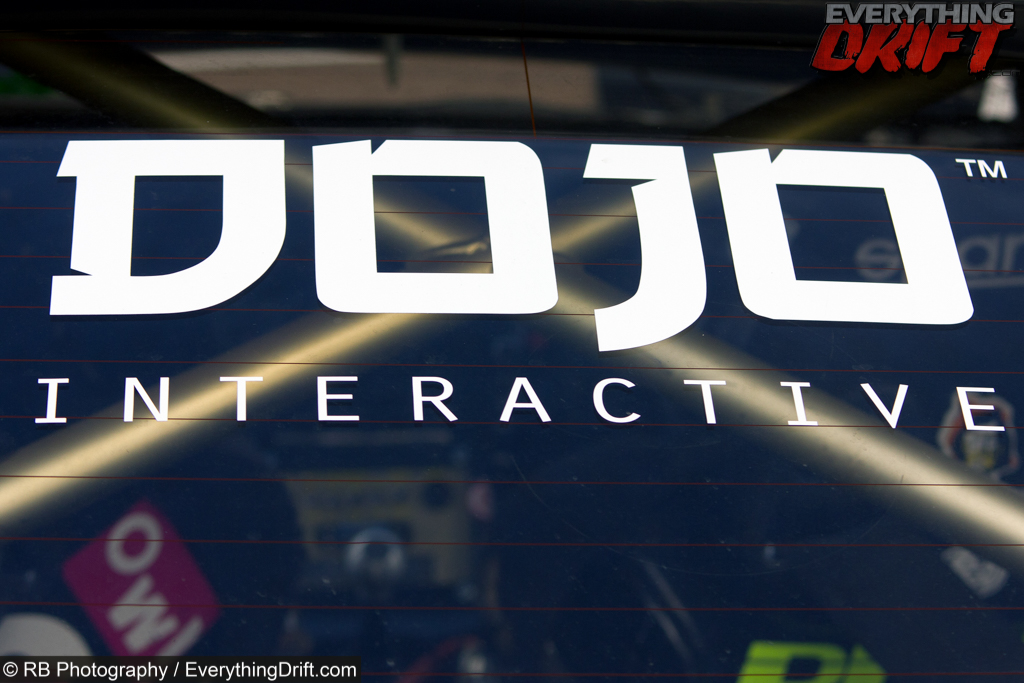 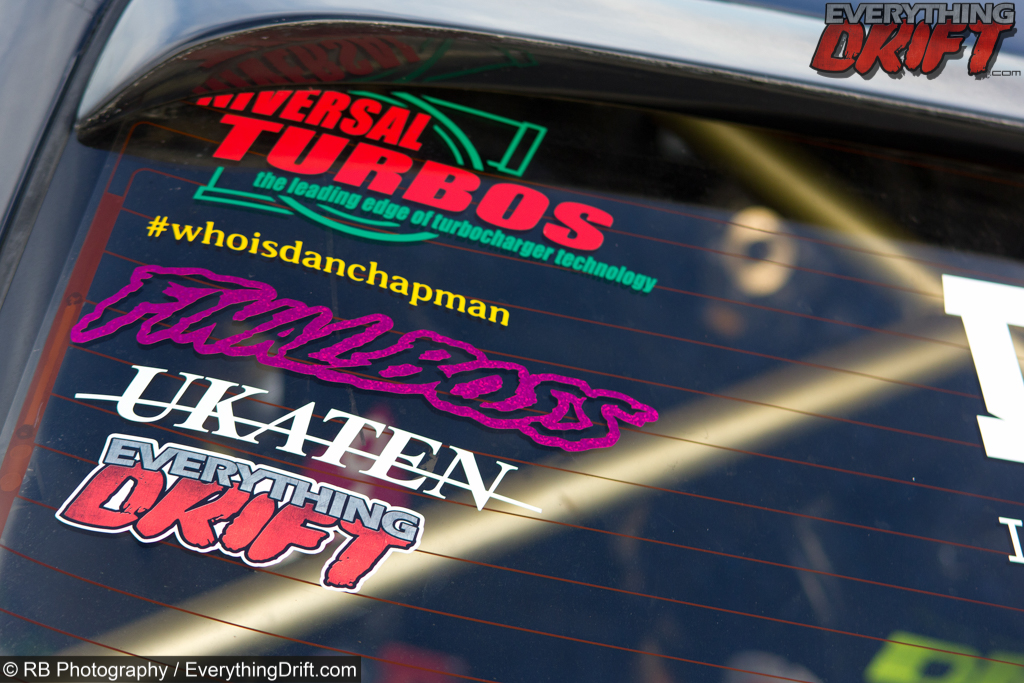 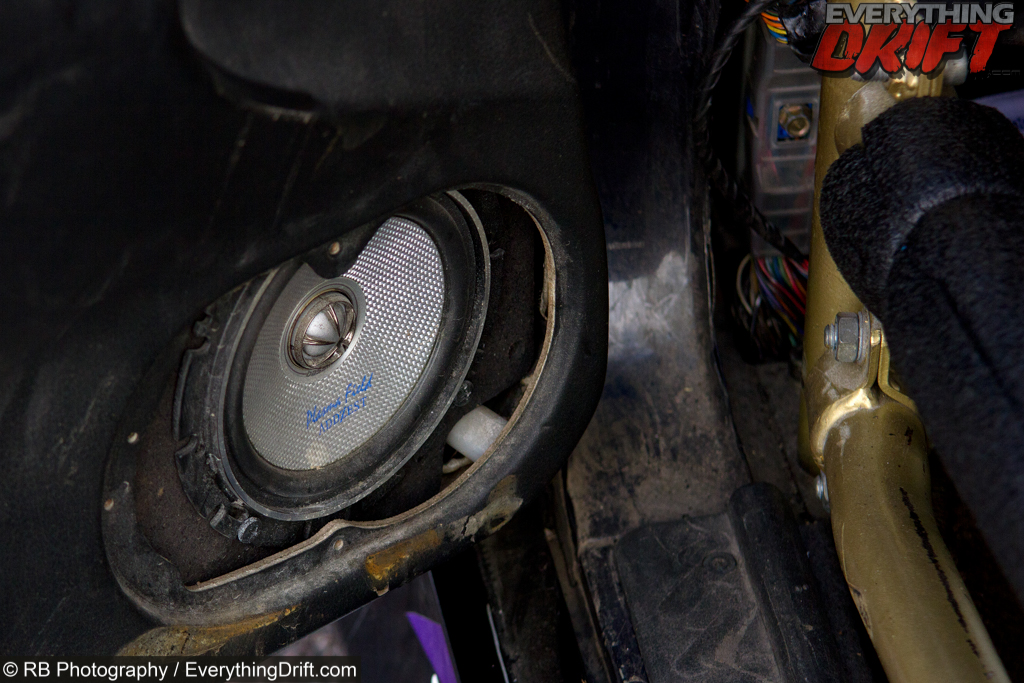 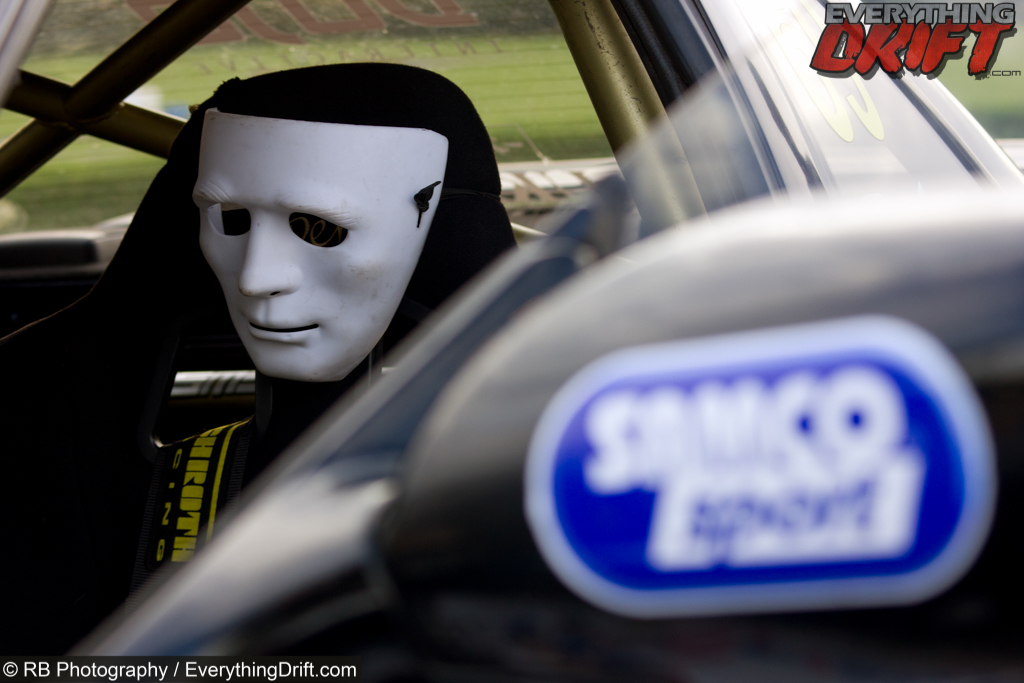