It’s back baby! The Midwest Drift Union Formula Drift Pro-Am series! We’ve waited all winter for the return of the legendary series.

For round one the series returned to its roots on an abandoned section of Grissom Air Force Base in northern Indiana. Years ago Drift Indy used the complex for their events which were a precursor for what became MDU. 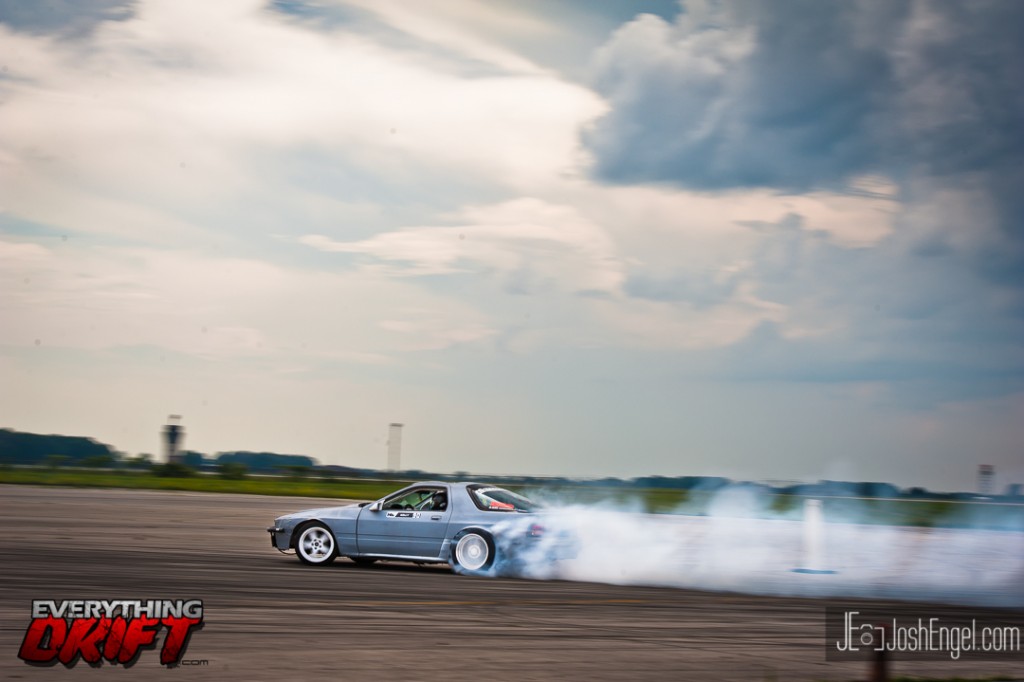 The morning started early as we all drank our caffeine of choice and rubbed the sleep out of our eyes. You could hear the rumble of engines and the clacking of trailers being opened. As the drivers and spectators walked around the complex you could feel the excitement in the air. 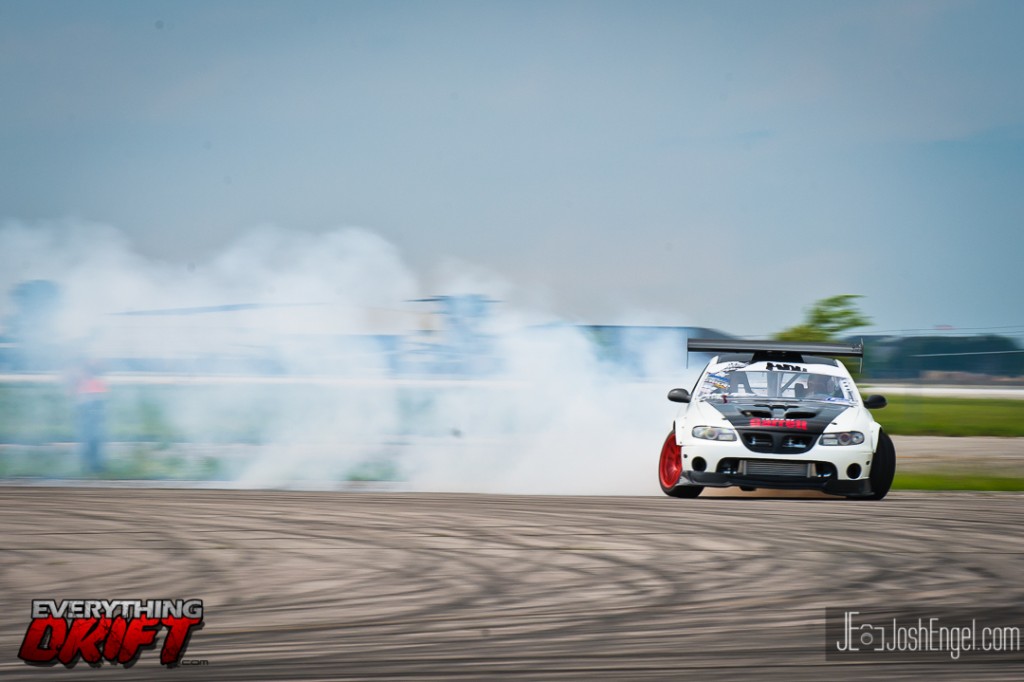 The day officially began with practice groups just like any other event where the drivers shook the rust off. It was nice to see what the drivers had been working on in the off season. 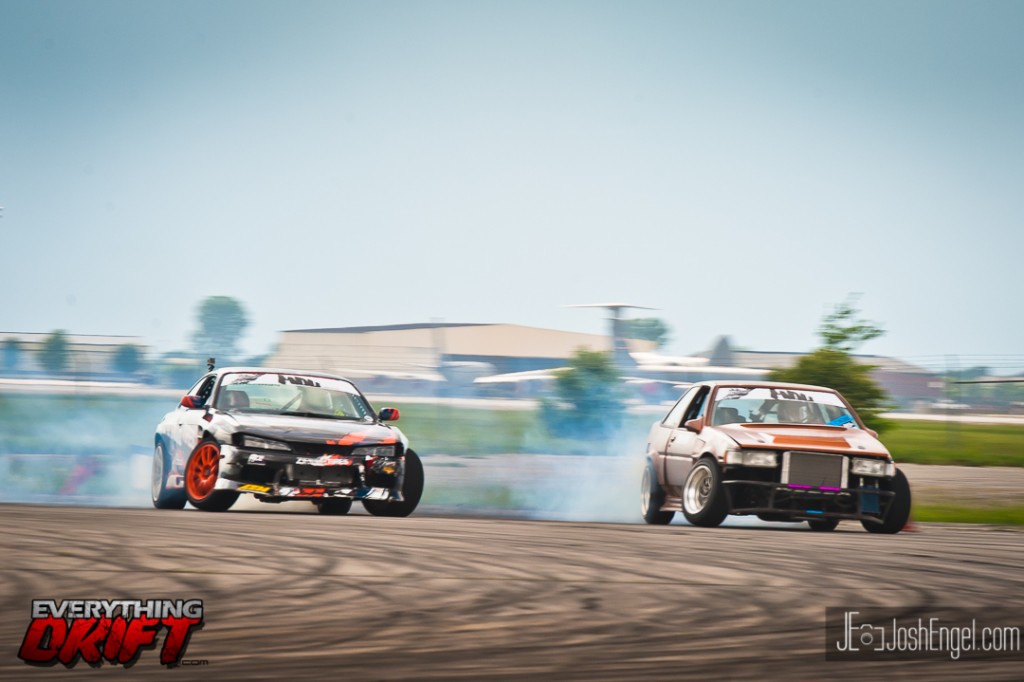 Midway through the day it was time for qualifying and it was intense. I knew the competition would be fierce. 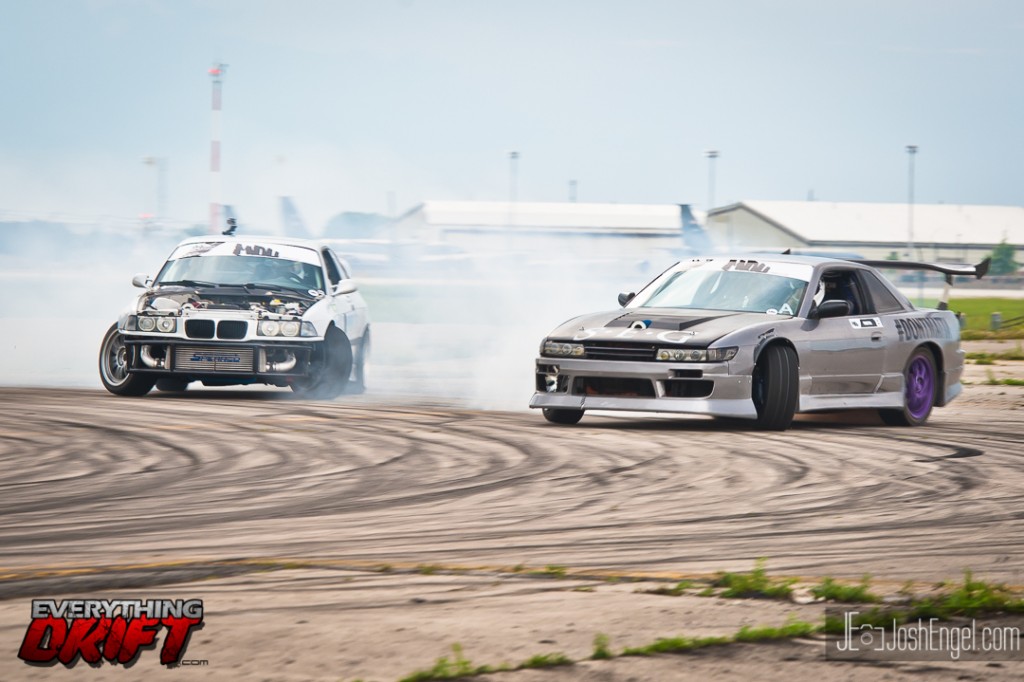 As the competition whittled down to the top few spots in the bracket there I knew who would be in the final battle. Jonathan Nerren and David Mesker were KILLING IT all day I really thought they would meet in the finals, but to my surprise. Charlie Quatmann who was having an AMAZING day as well came through in the clutch and clenched a spot in the finals. 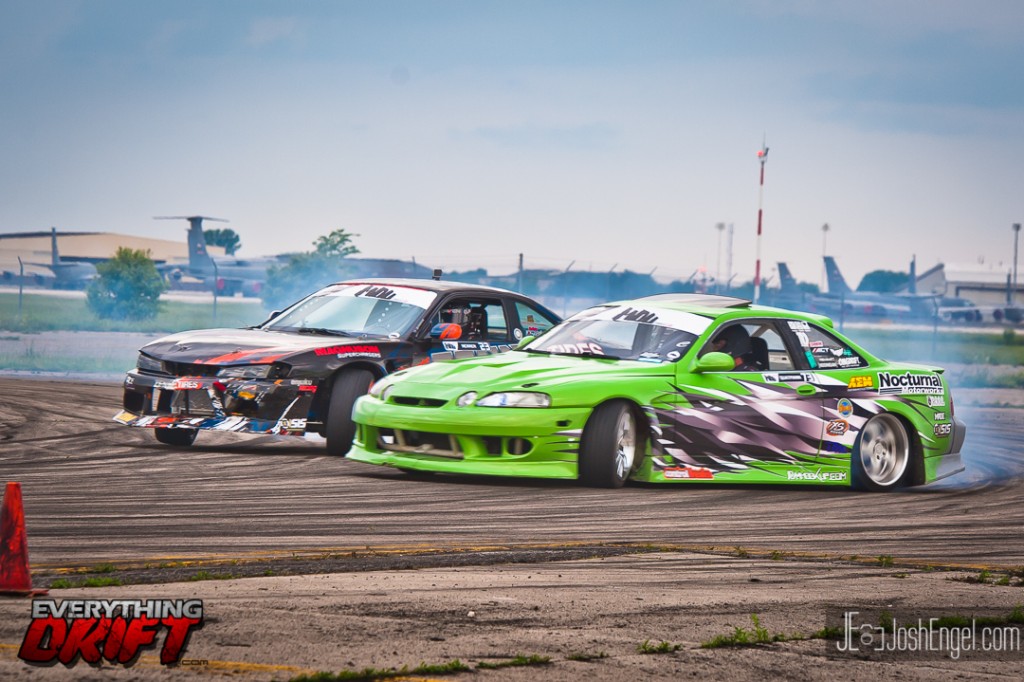 In the end Nerren came through with the number one spot after coming back from a lackluster qualifying score. I guess that was enough to motivate him to kick some ass. 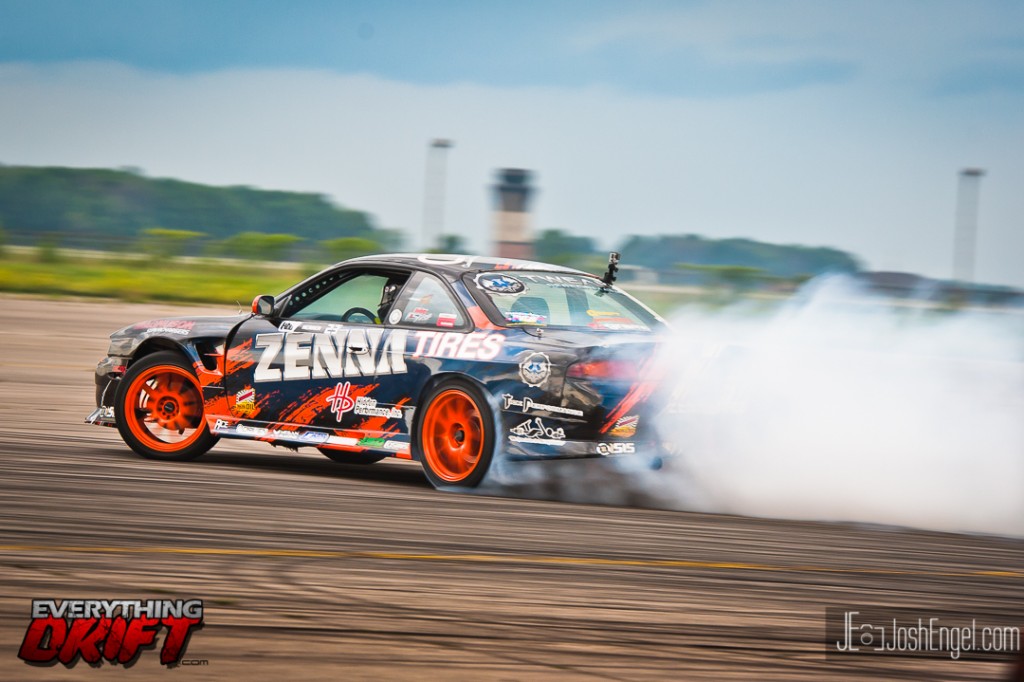 As of now here are the current results and standings: 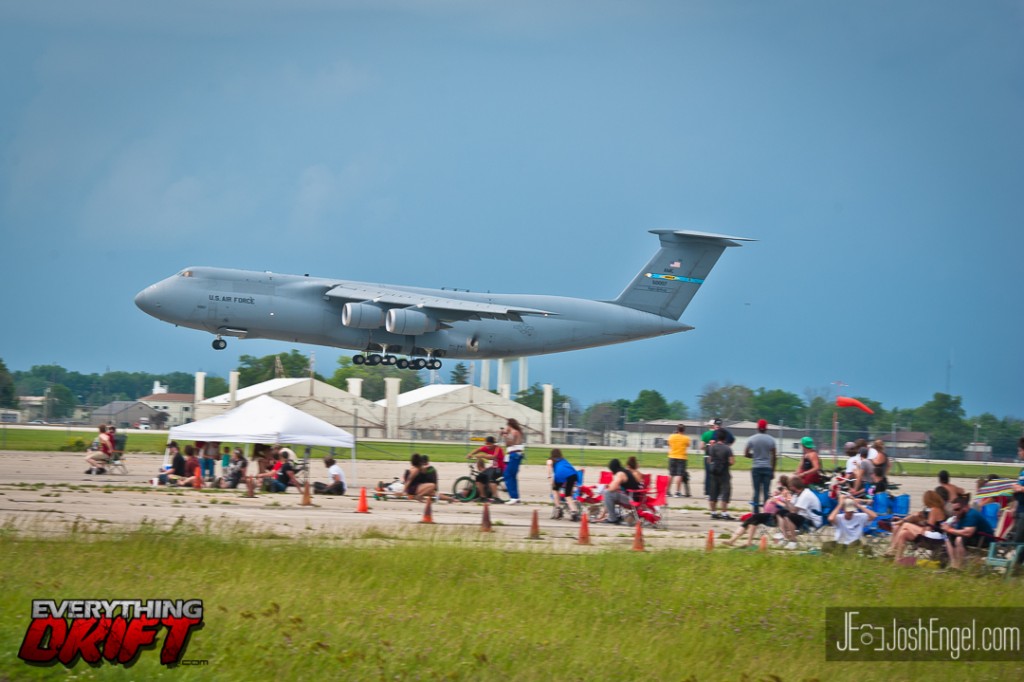