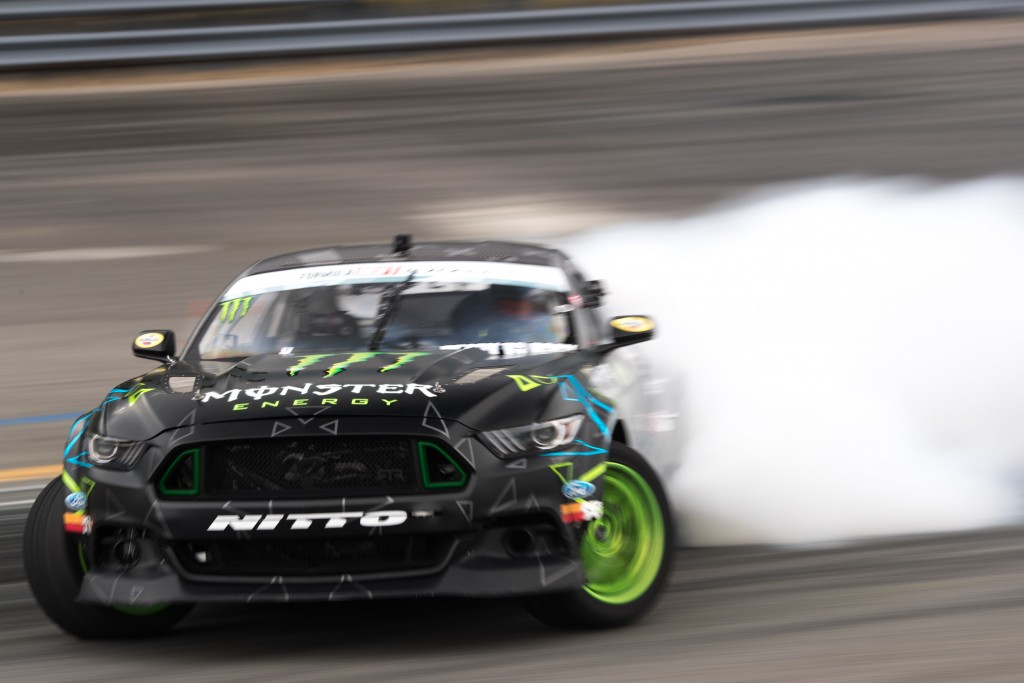 Gittin Jr. qualified fourth on Friday afternoon, earning 91 of 100 possible points. This position earned him an appearance in the Top 32 contest where he outdrove five fellow Formula Drift drivers before earning the top spot on the podium. 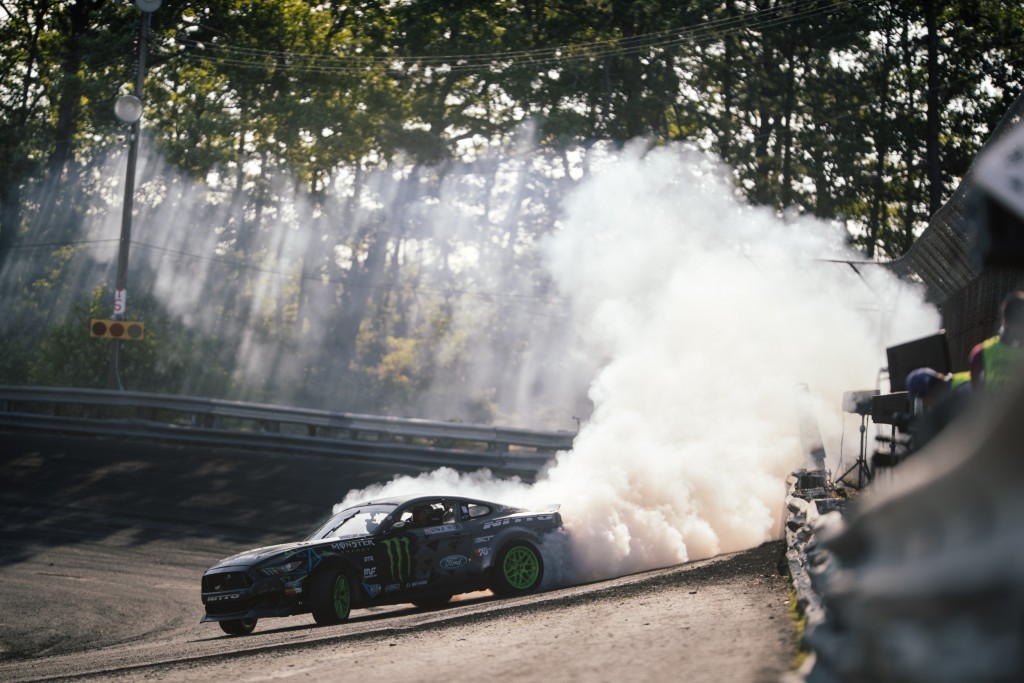 This is Gittin’s first season with his newly-built 900 horsepower Mustang RTR, and his second victory in four 2016 rounds. He has been competing in Formula Drift with a Ford Mustang since 2005, and currently sits first in the Drivers’ Championship hunt.

“We’ve been working so hard developing this brand new Mustang RTR and getting it ready for Formula Drift. This year, I feel so connected with this new car,” said Vaughn Gittin Jr. after the event. “I’m just driving as hard as I can, my team and I are working as hard as we can, and to leave here in the fourth round leading the Championship, being the most winningest driver in Formula Drift history just feels amazing. I’m so appreciative for the amazing support that I get from my friends, family, and partners!” 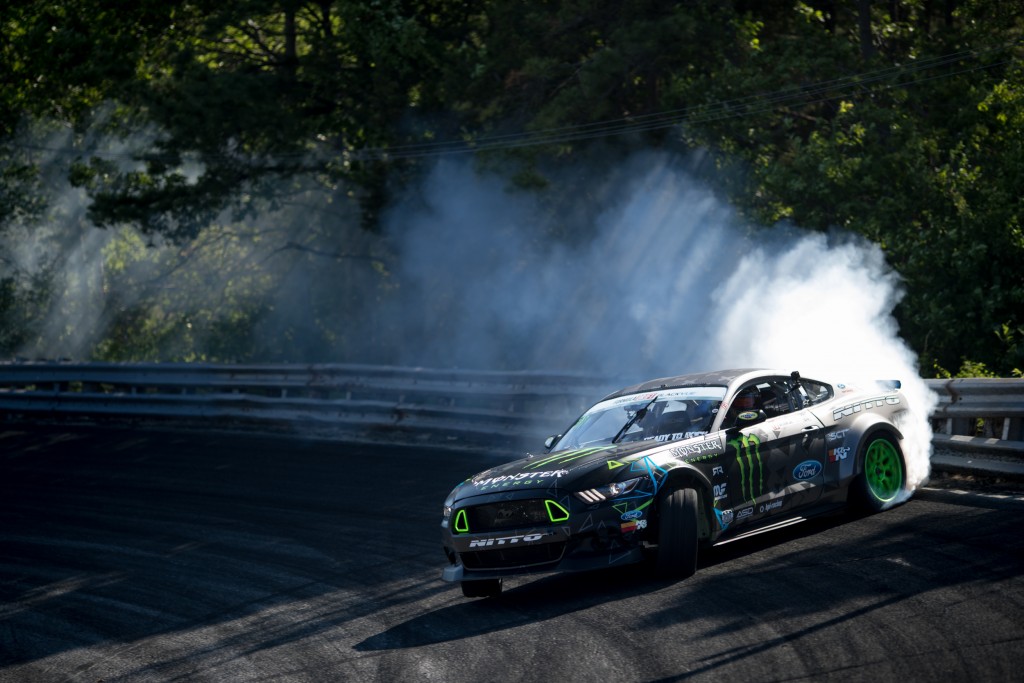 Gittin and his Ford Mustang RTR will be back in action July 15-16th at Autodrome Speedway in Montreal, Canada.