Round 2 was incredible, the car had come back from Garage-D a few days before the event with a new alignment so the practice say was going to be a huge help as I got used to the changes on the car. 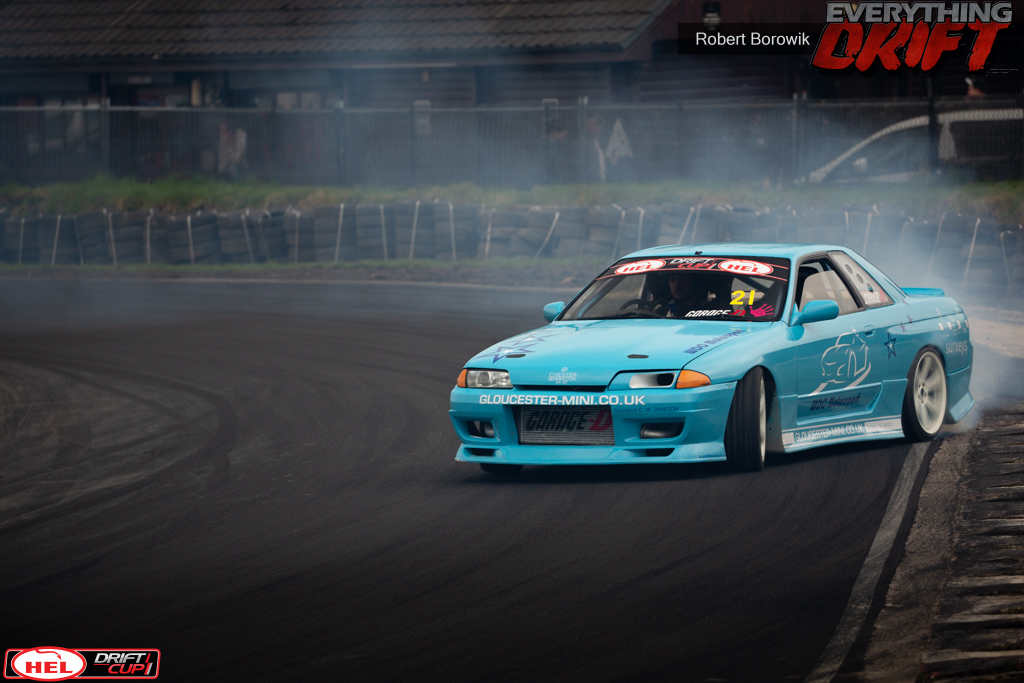 I spend the day dialling in the line around the track which was demanding with a couple of clips requiring the right line to make it out to the next clipping point. 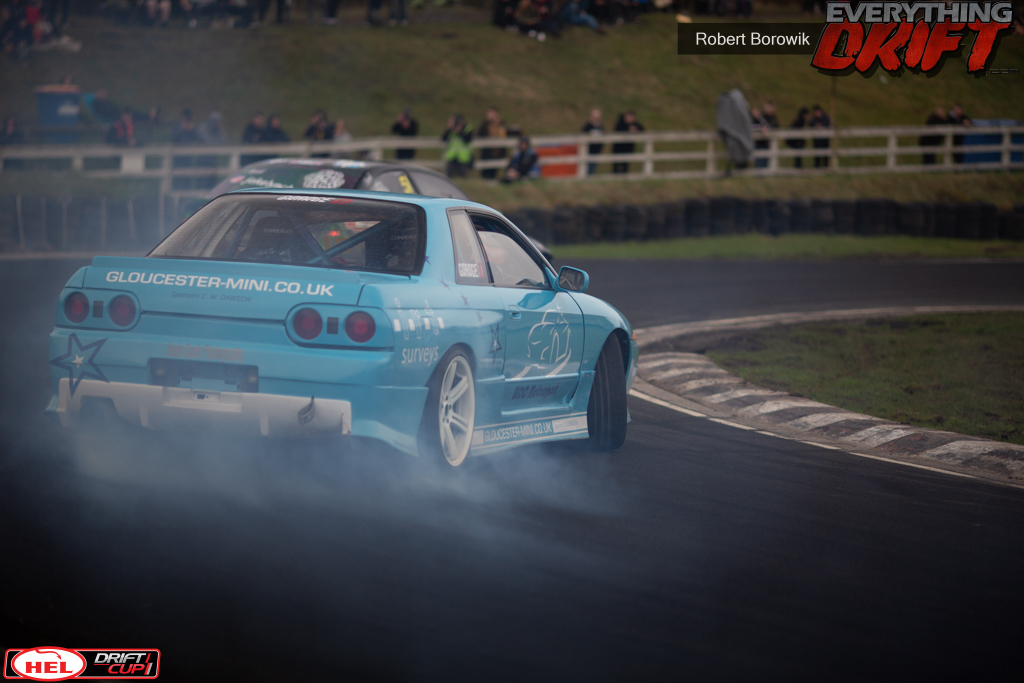 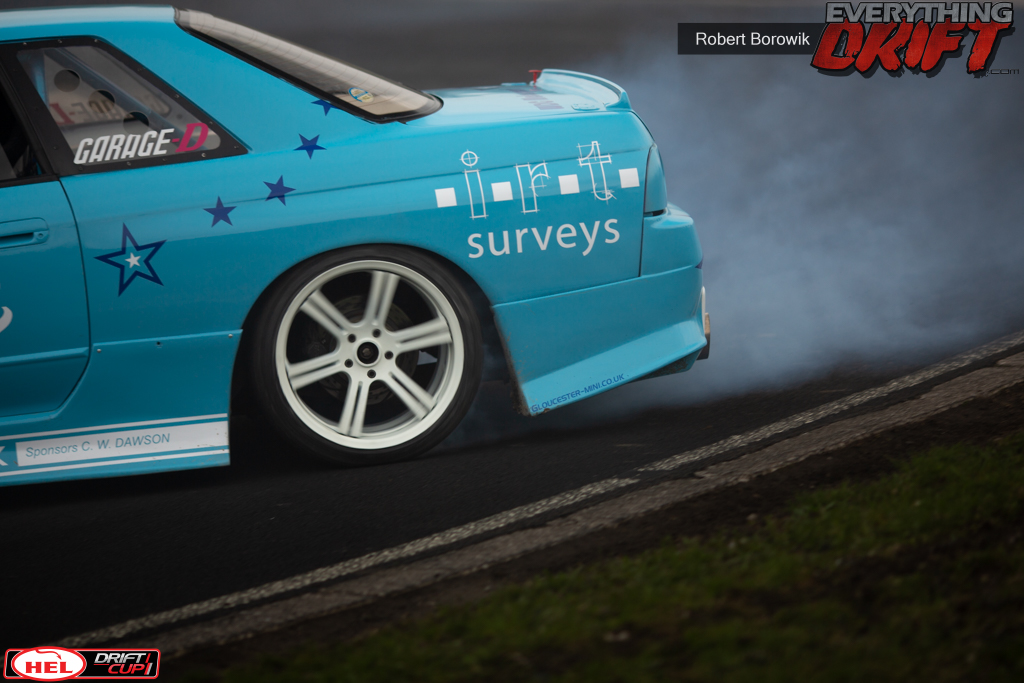 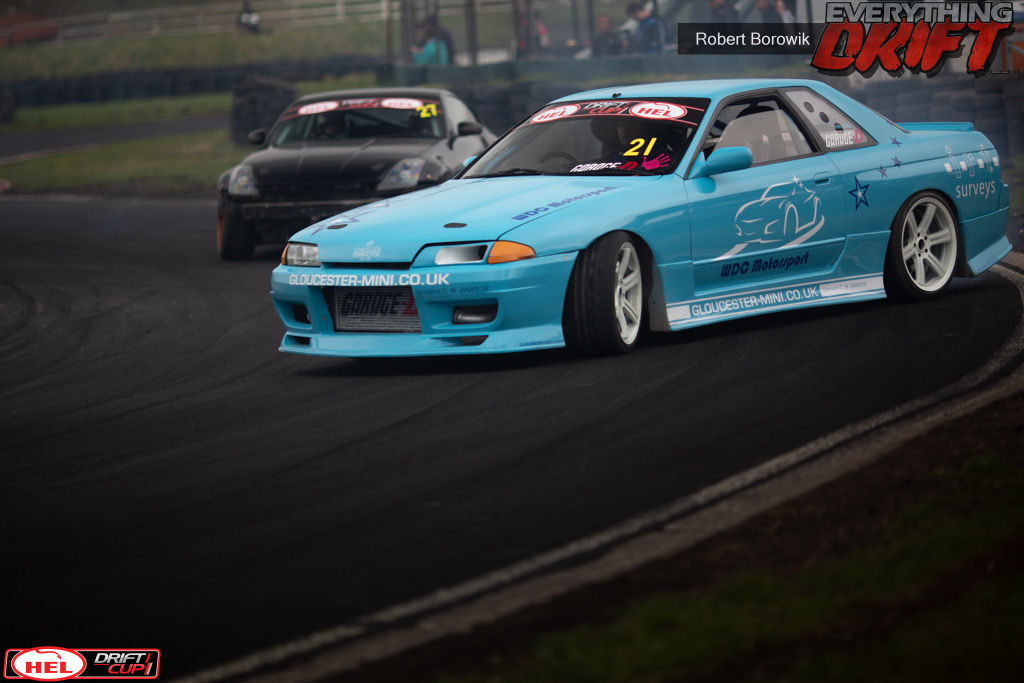 Sunday practice ran smoothly as I perfected the line as best I could before the qualifying session. 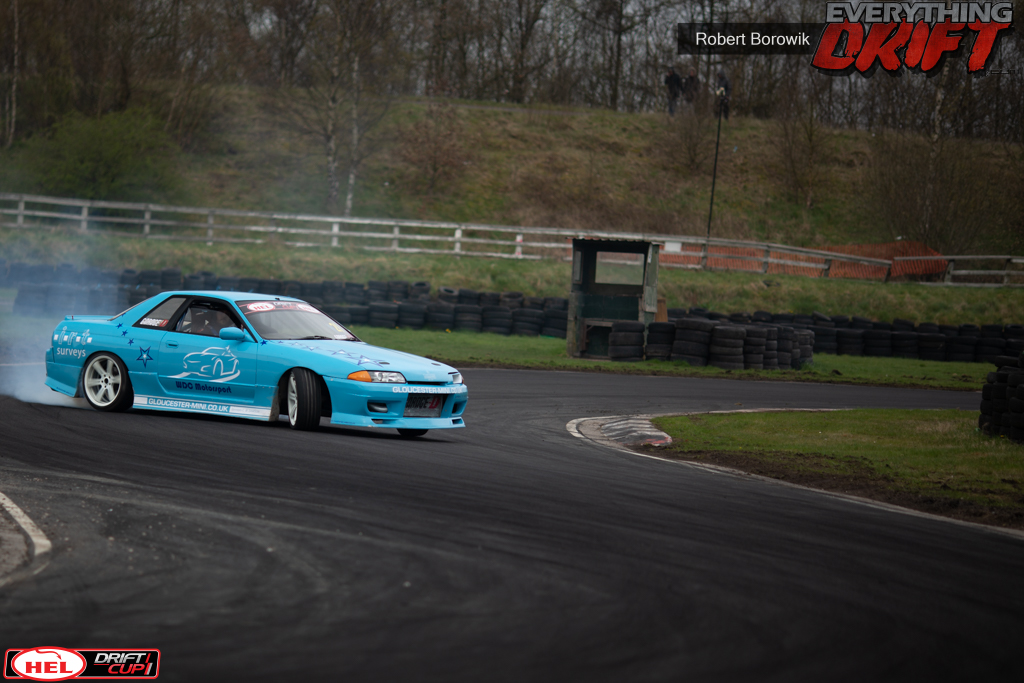 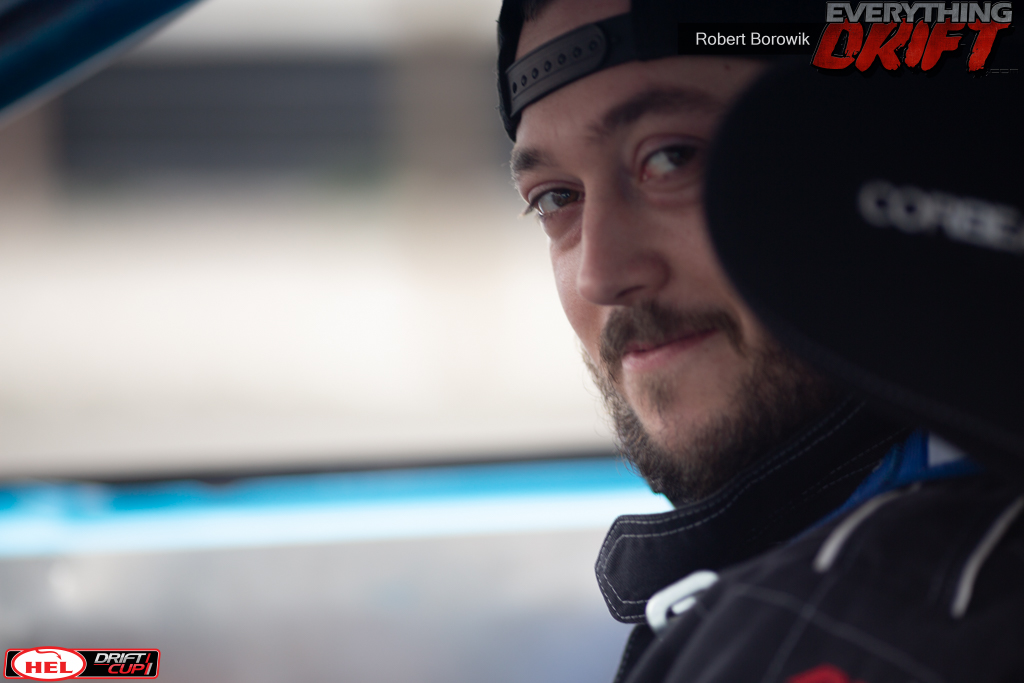 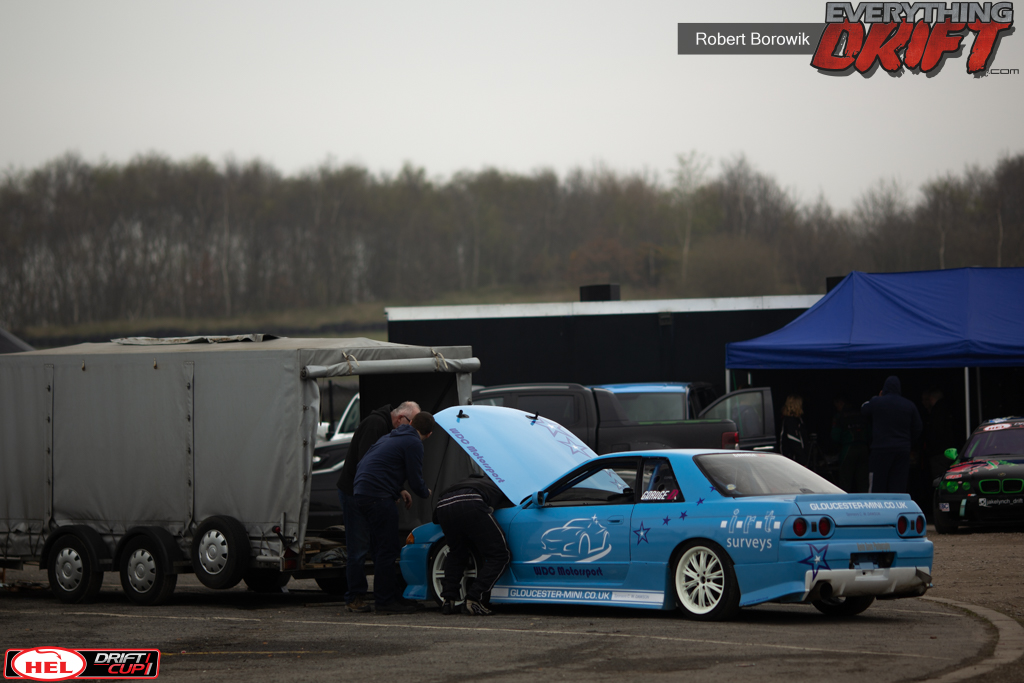 My first qualifying run was messy so I shrugged it off and got myself ready for the second run as calmly as possible. 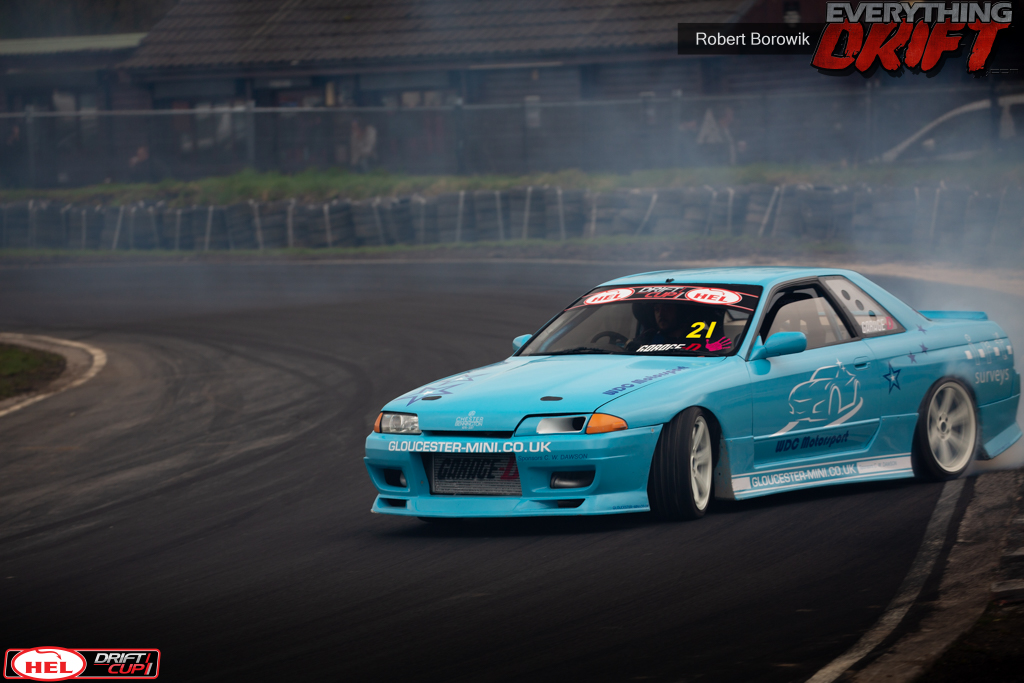 This time the run felt much better and I completed the run with a huge grin on my face, hopeful of getting into the afternoon’s battles. 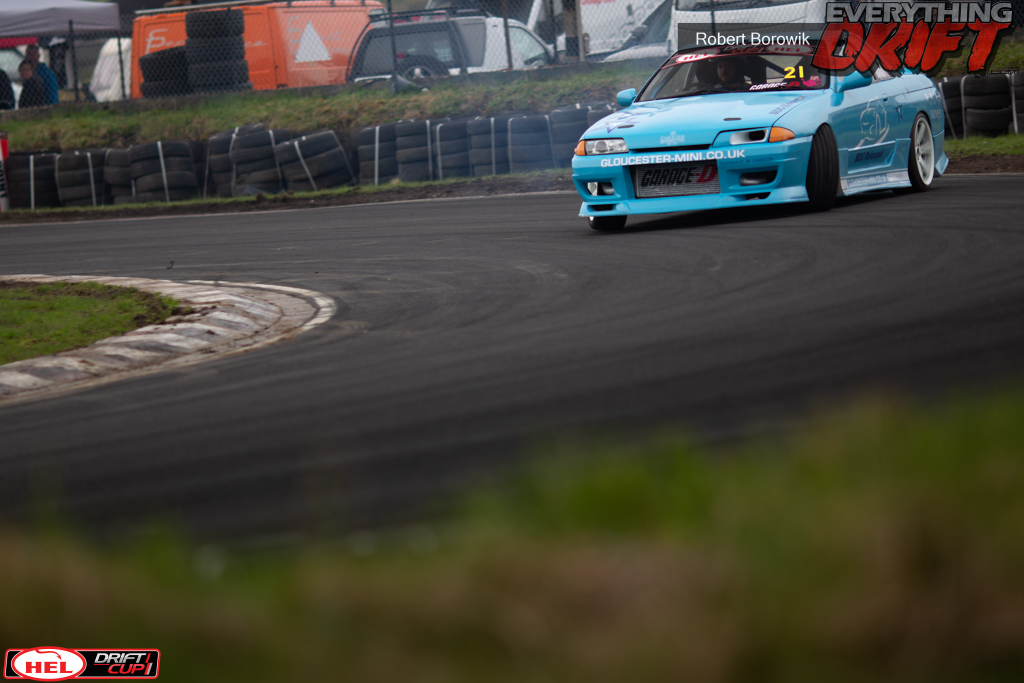 The Top 32 battles were announced and I had made it in for the first time, it was the best feeling! 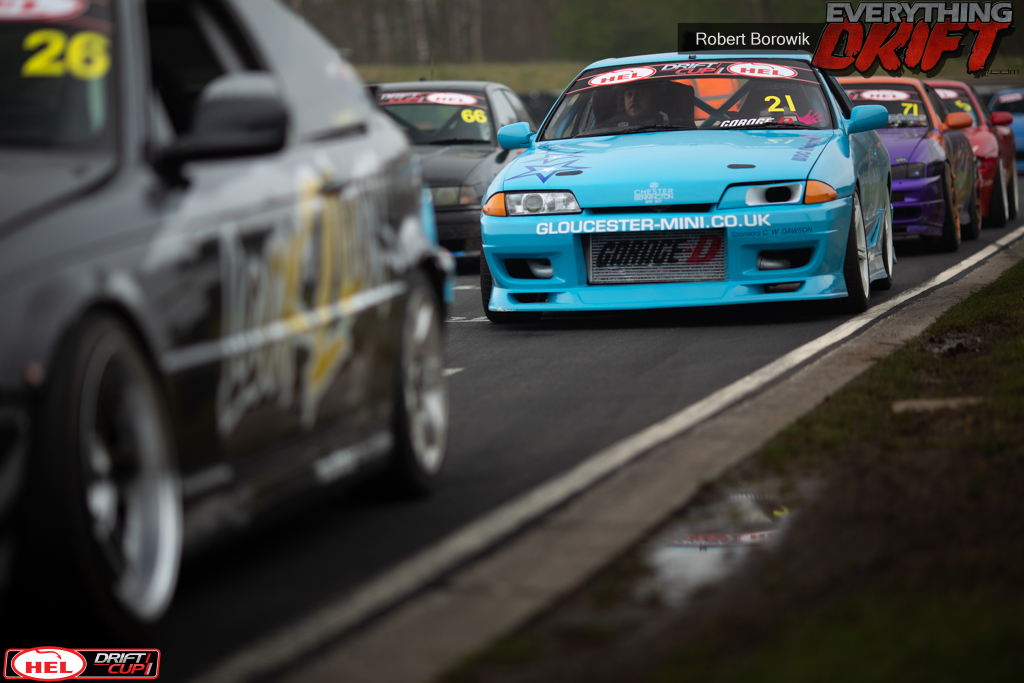 I lined up against Jamie Stevens for my first battle, it was going to be a difficult battle as he had qualified higher than me meaning he also got to lead first. 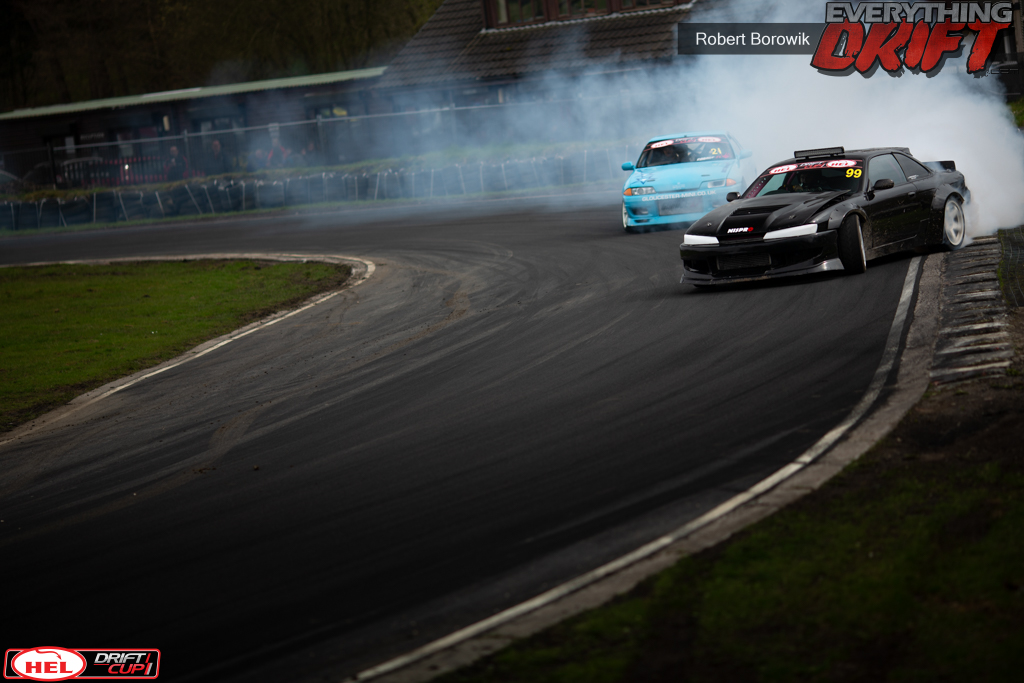 I pushed as hard as I could knowing that he had a power advantage, at the first corner I ran wide and dropped two wheels giving him the advantage and ultimately the win. 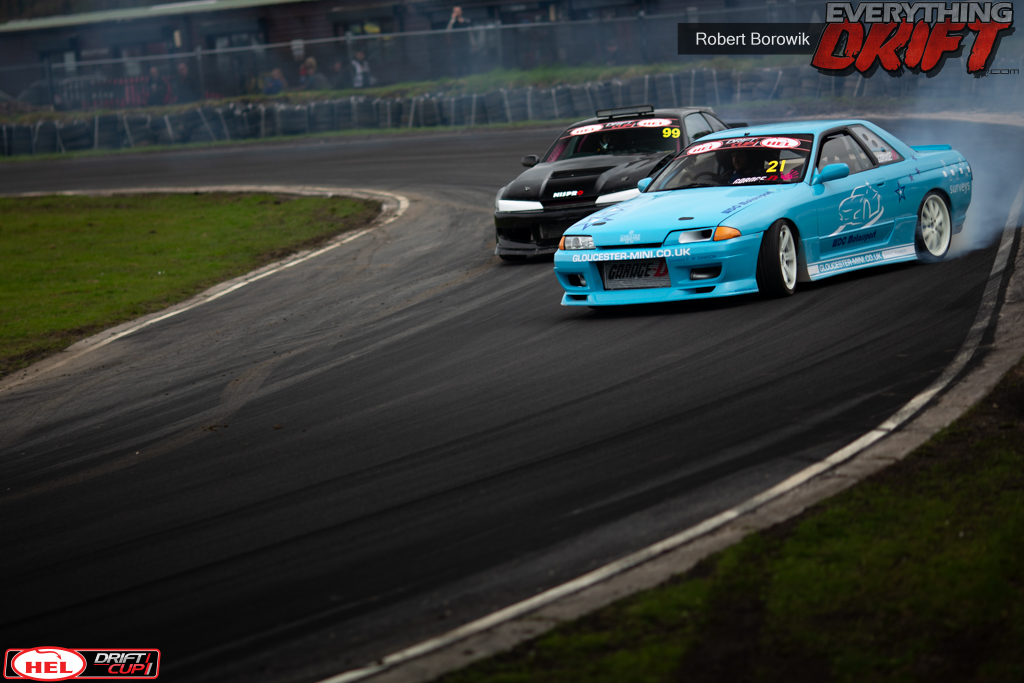 Overall it was a great event for me, Ill be heading to Round 3 at Rockingham and aiming to keep improving my performance at each event. Thank you to everyone that supports me including WDC Motorsport, Gloucester-Mini.co.uk & IRT Surveys. 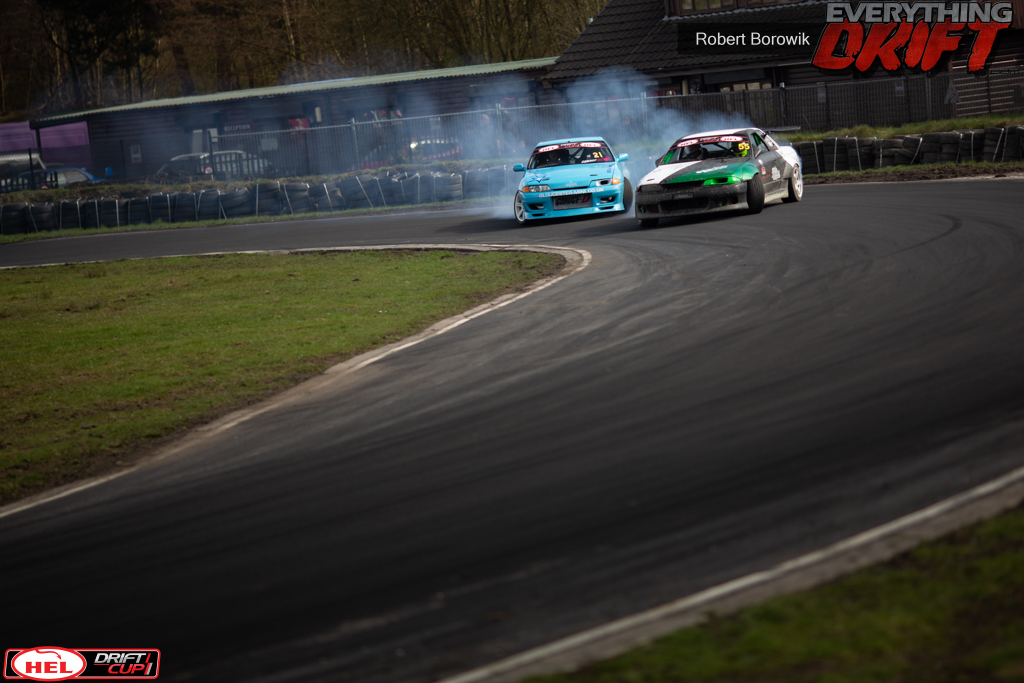