A cold and windy Three Sisters Race Circuit in Wigan played host to Round 1 of the 2019 HEL Performance Driftcup season. 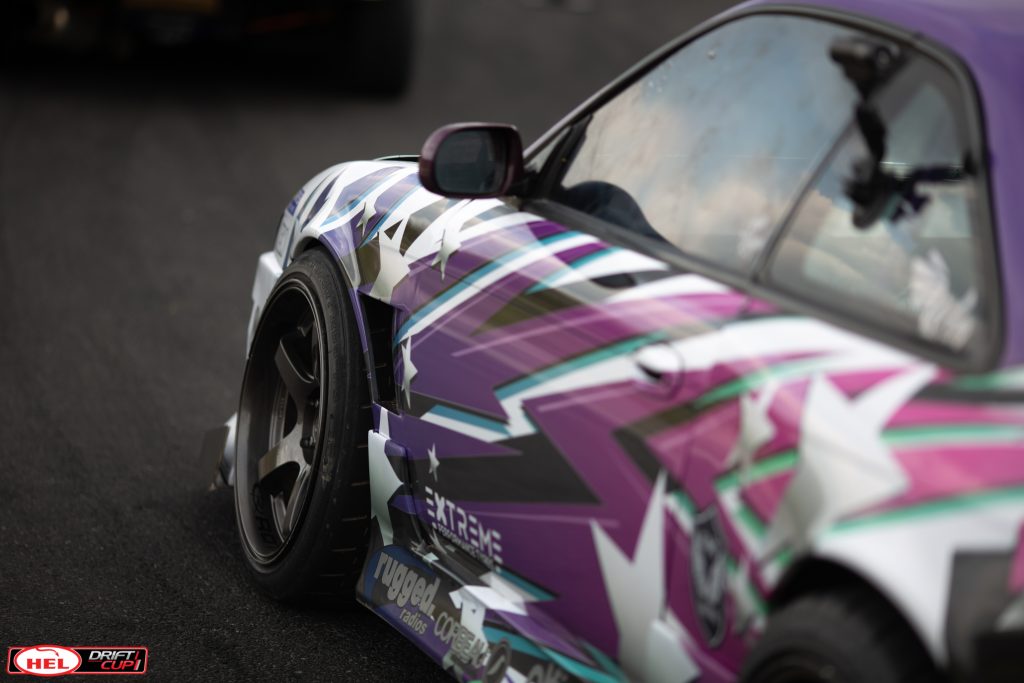 After a total refresh of the cars styling, handling and a tune up on the dyno, the car was the best it’s ever been. 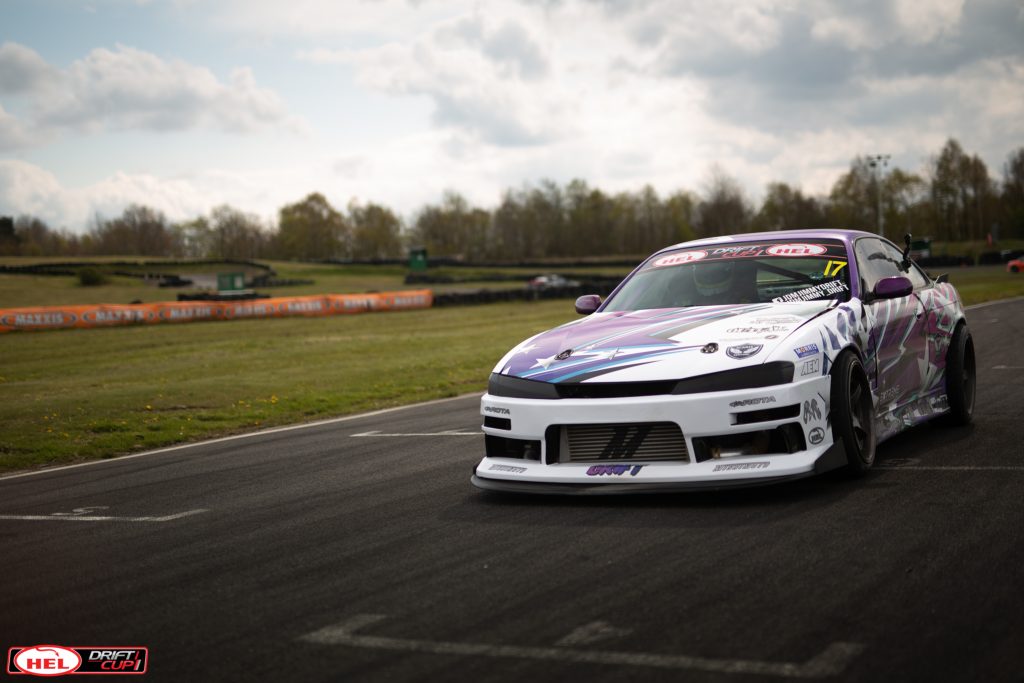 Following my off circuit excursion at this circuit last year, I was there with a point to prove. With the help of my team, my nerves were soon settled and I was feeling more and more confident with the set up and the new Extreme Performance VR1 V2 tyres that I’m using this year. 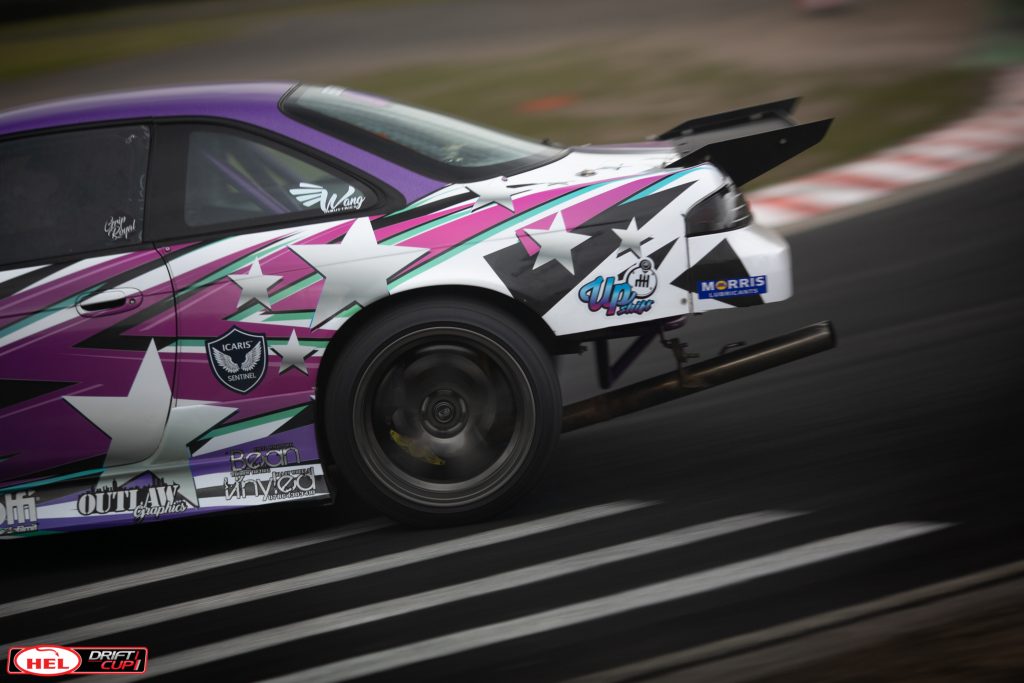 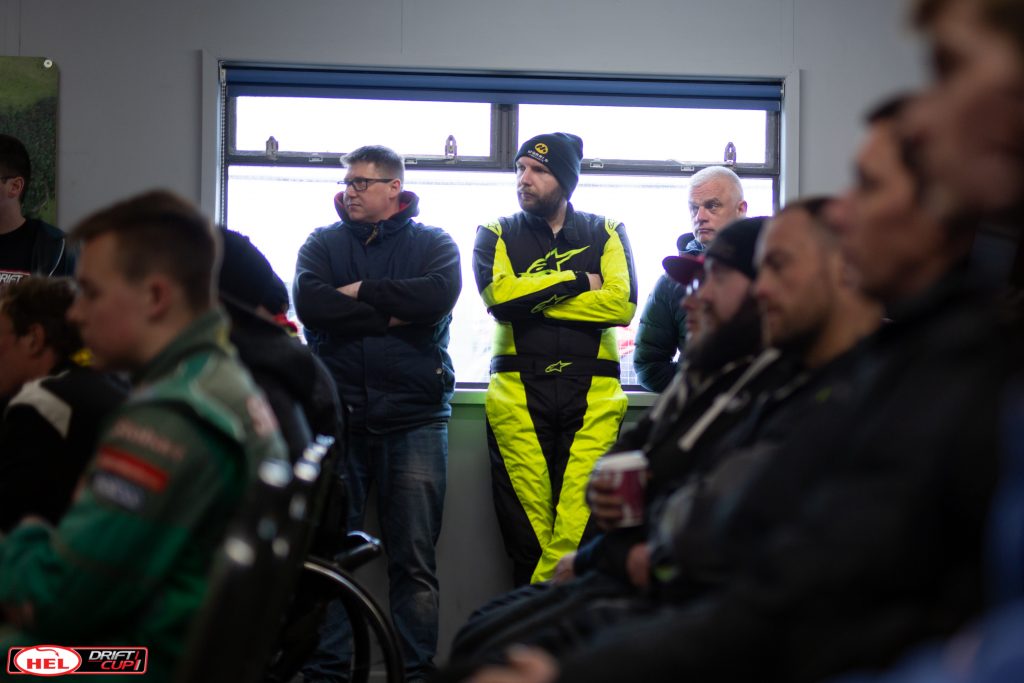 During my last practice run I missed 3rd causing my car to straighten for a brief moment, causing the chase car to make contact. A quick alignment check back in the pits concluded the impact had knocked the alignment out. 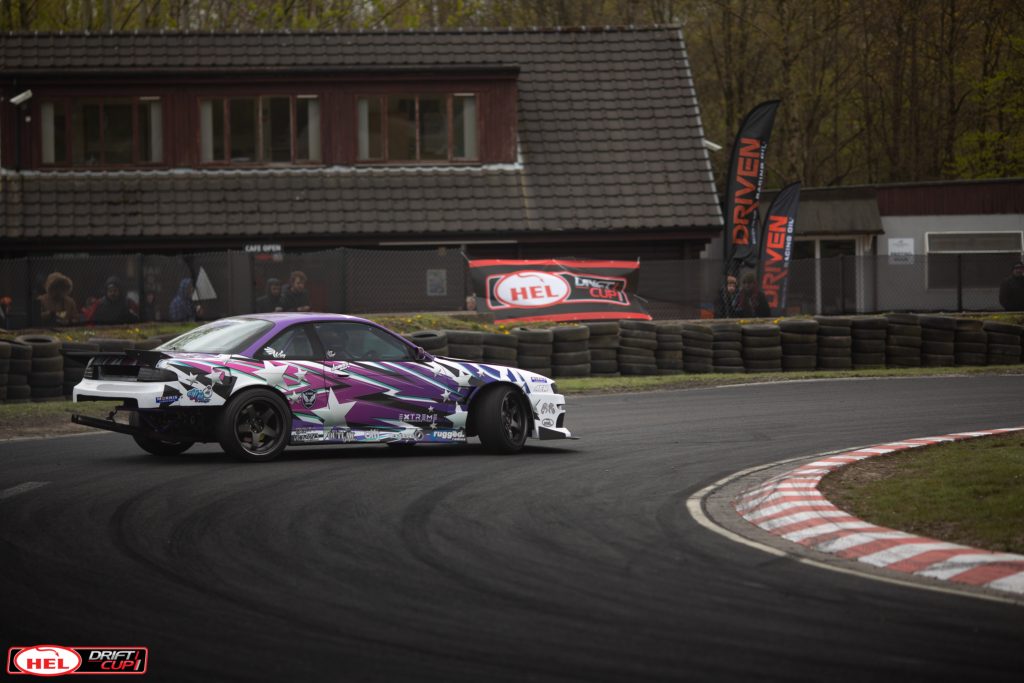 This was quickly rectified and we was soon back on track and ready for qualifying. I had a point to prove so I gave the run everything, leaving nothing to chance. 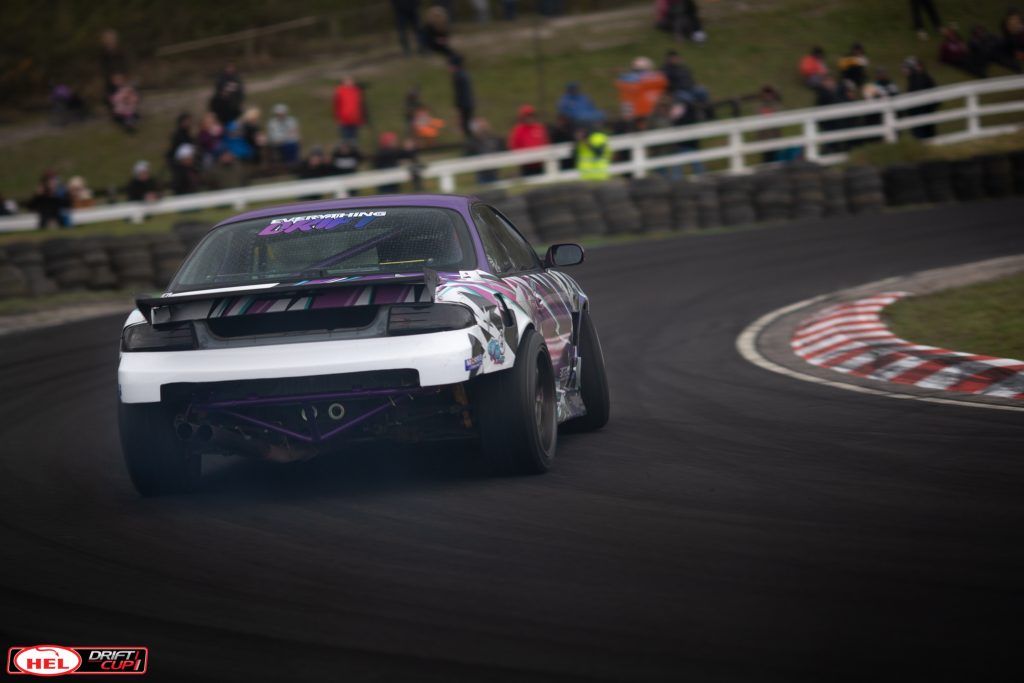 On my second run my nerves returned and I couldn’t put a solid run down. However my first run was enough for me to qualify 25th and battle Matt Roberts in my top 32 battle. 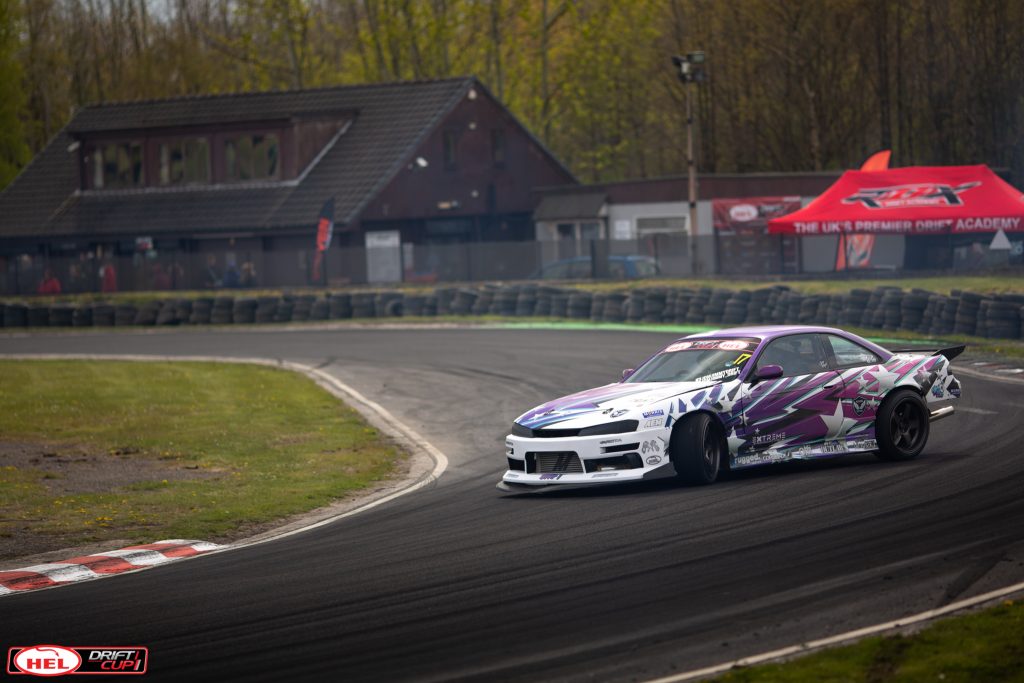 As he was the higher qualifier, he was in the lead position for our first run. I pushed hard and I was keen for the second run of the battle. 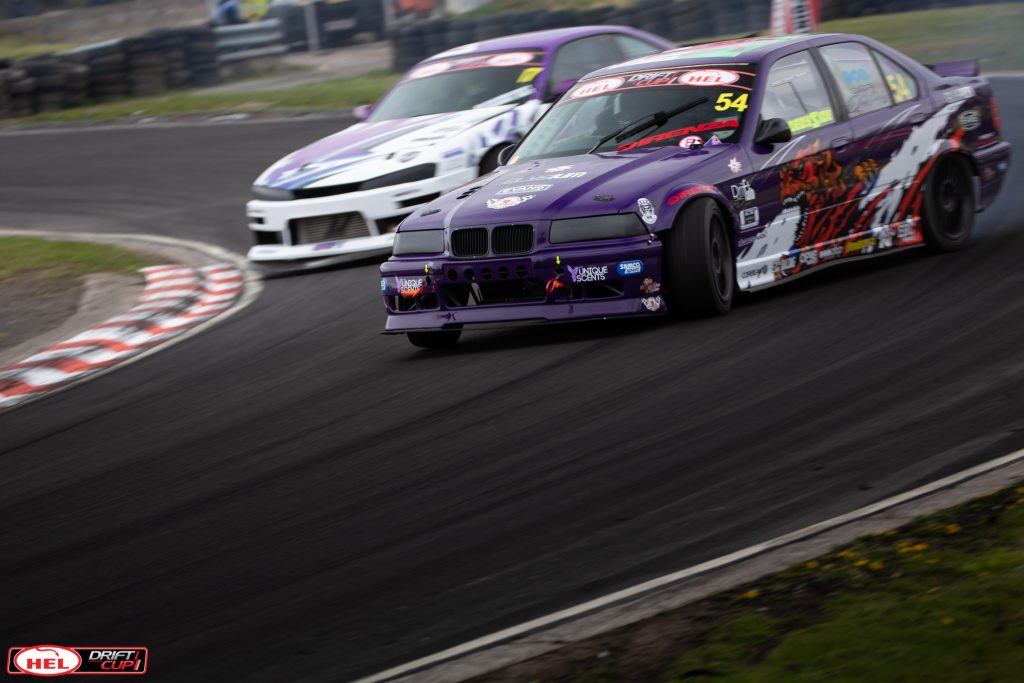 With my lead run I threw caution to the wind and went for it. However I fell shallow on clip 4 which I knew would hurt my score. The wait for the judge’s decision felt like an eternity. My crew chief and spotter radioed through to inform me the judges were considering a OMT (one more time) because the scoring was so close. 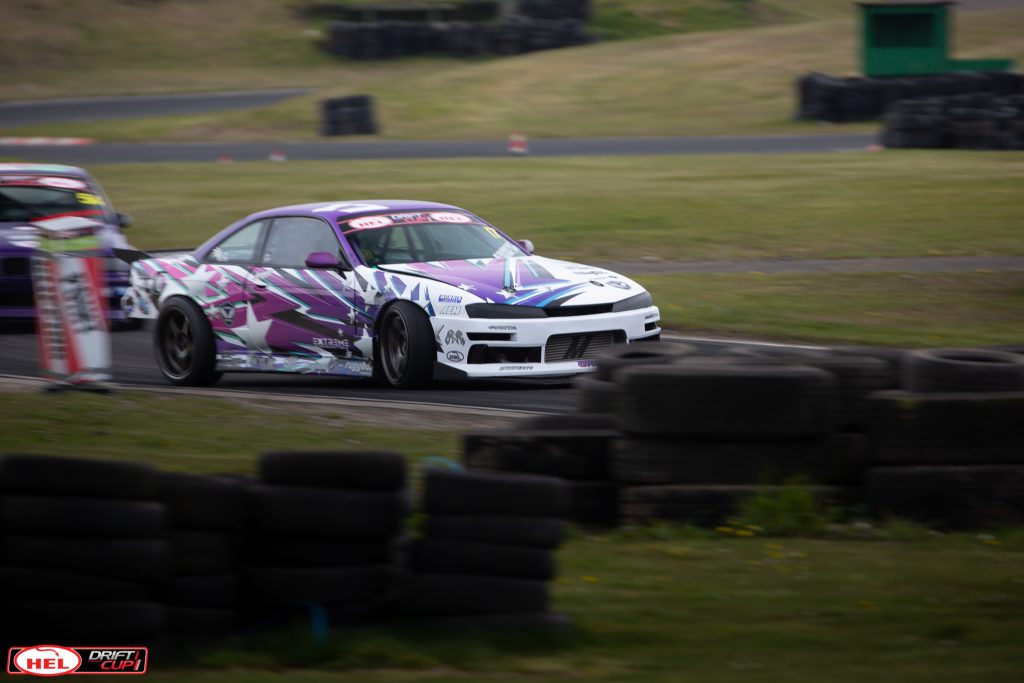 The judges scored in favour of Matt which ended my weekend. Following the events from last year compared to the success of reaching the top 32 this year, it’s a fantastic start to the season and we’re now preparing the car for round 2 at Norfolk Arena in a few weeks time. 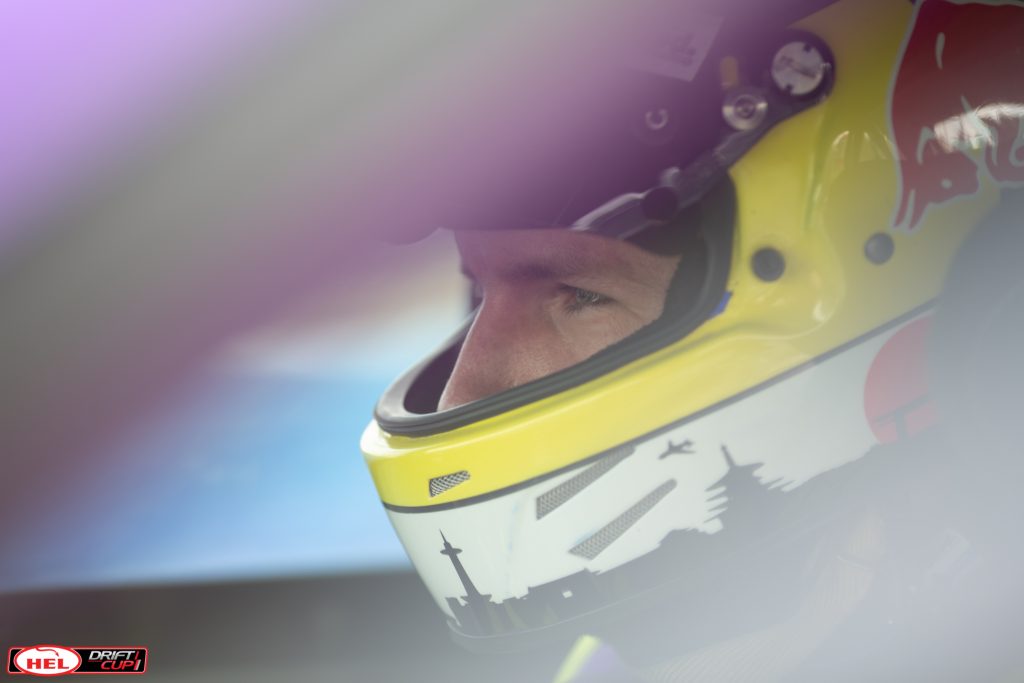 Thanks as always goes to my team and sponsors who make this program what it is! 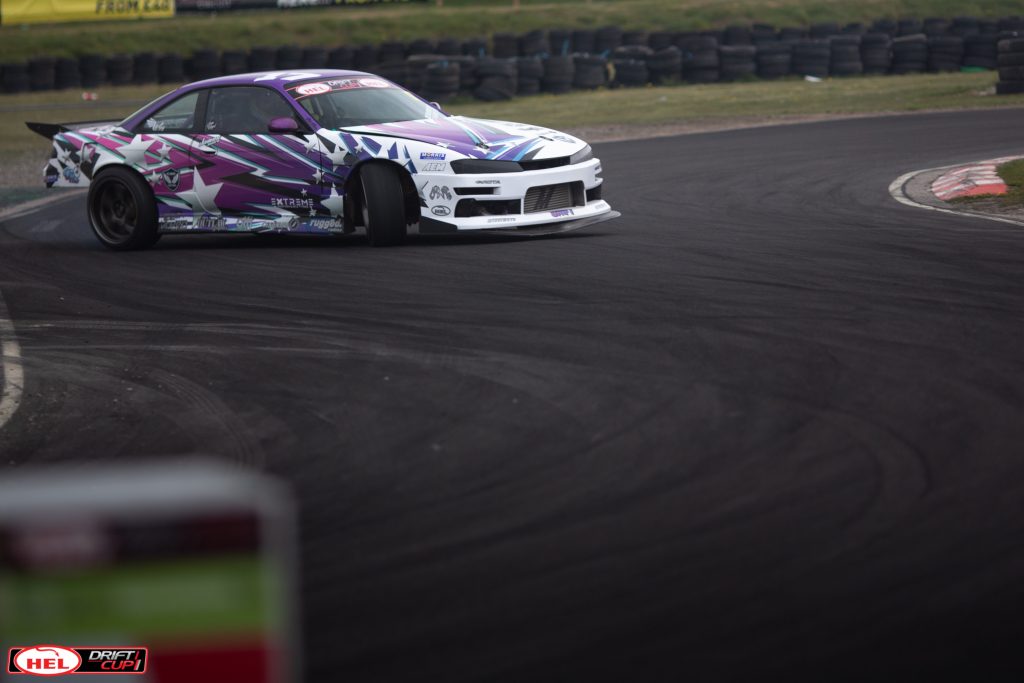 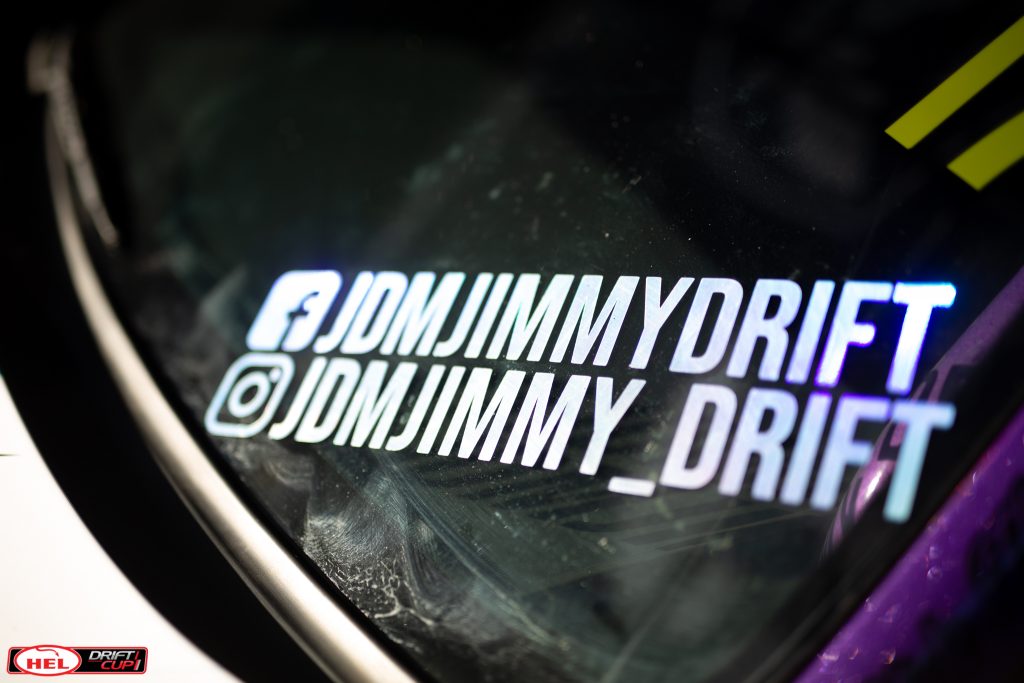 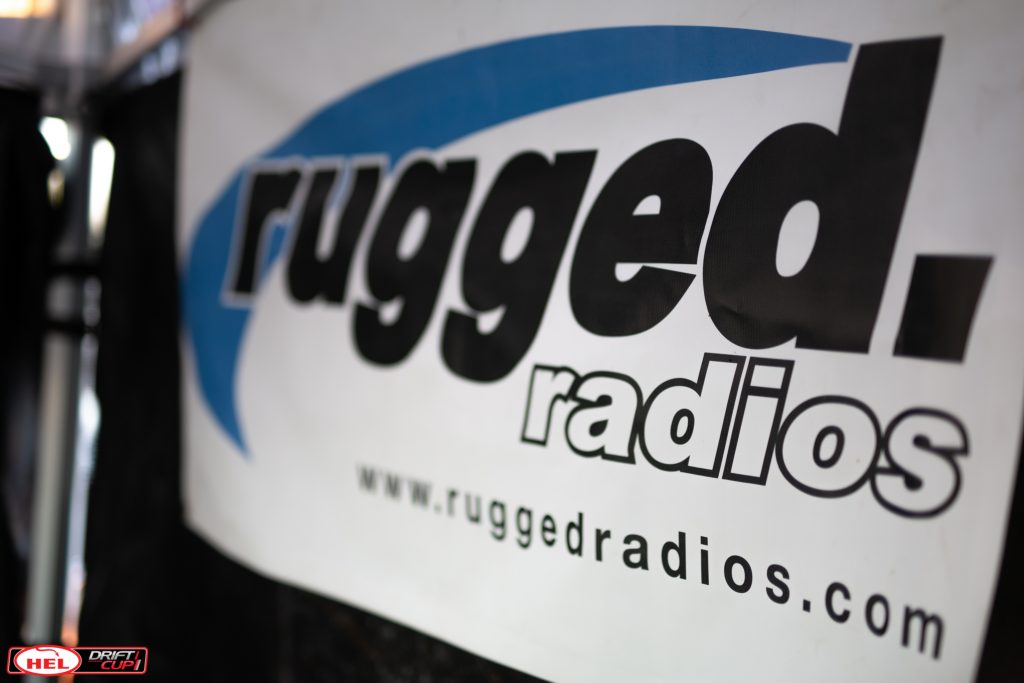 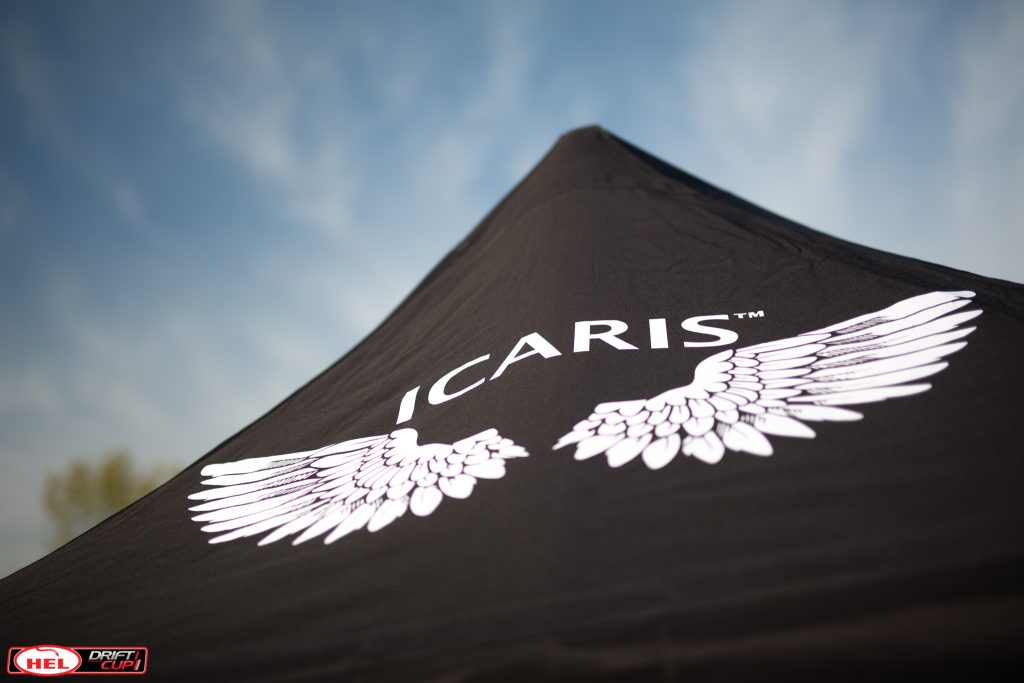 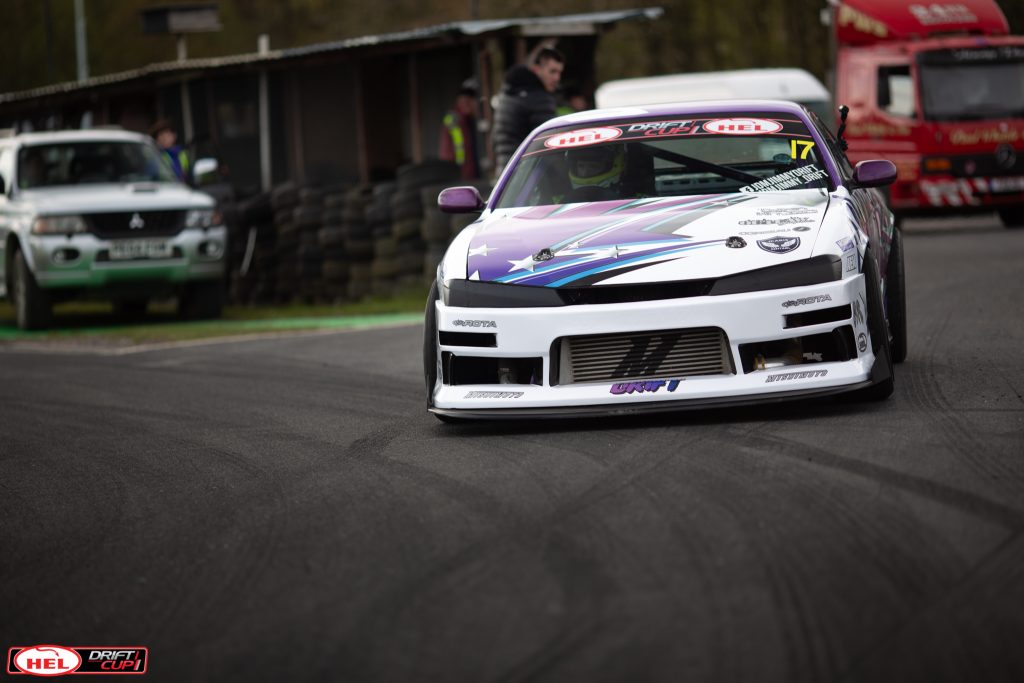 One thought on “2019 HEL Performance Driftcup: Round 1 – James Moore”