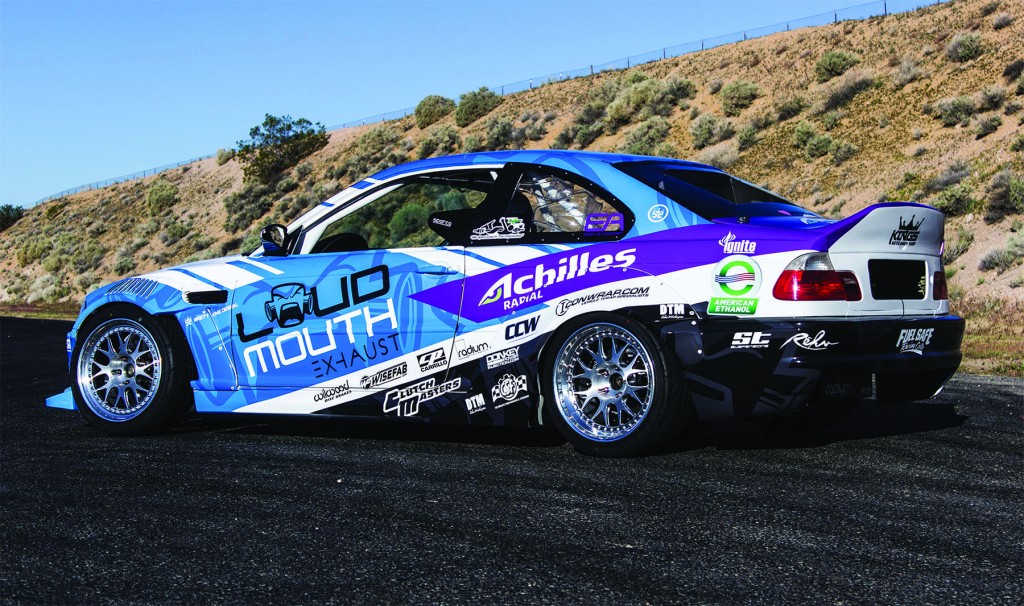 “We are excited to work with Michael as he returns to Formula Drift in his CCW equipped M3,” said Keith Kern, general manager of CCW Forged Performance. “Michael is a proven champion that we proudly support with our performance wheels. We extend him best wishes for the upcoming season.”

Kern says the Hybrid series of wheels are specifically designed for use on track and is the wheel of choice for top performance builders. Each Corsair wheel has passed a punishing 3,000 pound (per wheel) cornering fatigue test load at 300,000 cycles, which is approximately 20 percent more cornering load and double the cycles that original equipment wheels are tested to. END_OF_DOCUMENT_TOKEN_TO_BE_REPLACED