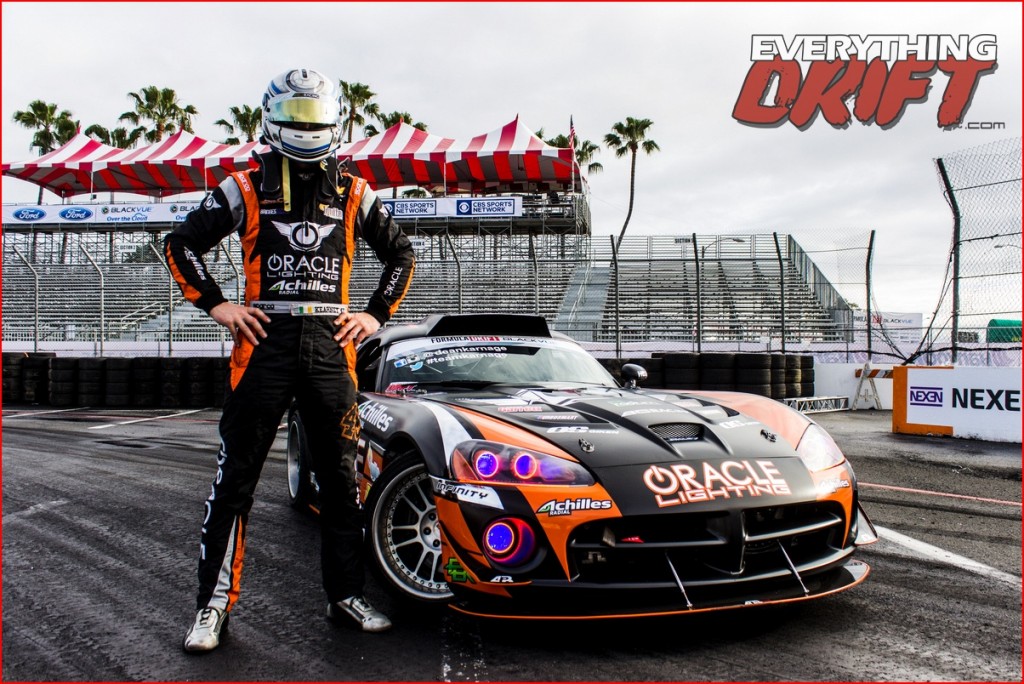 For the past 2 years we have had the honor of being able to assist Dean “Karnage” Kearney with helping him grow his fan base here and abroad. We have done many a “Clipping Point” interviews but never have done one with our man Dean. So we finally got the opportunity to do so earlier this year, so we can run it right before the finals to help you all get to know him some. As well we love to give him exposure! Check out what he had to say about the Viper and what drives him.  END_OF_DOCUMENT_TOKEN_TO_BE_REPLACED

END_OF_DOCUMENT_TOKEN_TO_BE_REPLACED

Right before Round 5, V-Leds released this video of Round 4. Check it out.