XDC comes to Seattle, WA for round 6 of the series. Chelsea Denofa (BC Racing driver) was knocked out in the top 16 rounds by Corey Hosford. Walker was the #1 qualifier with Nate Hamilton Right behind in the #2 spot. The battle came down to Walker and Nate, then Walker’s diff went in the lead run handing over the victory to Nate Hamilton! The vibe, the cars, the drivers at this event was awesome! Good meeting new people and filming more privateer style drivers! This was al fun event and hope they come back next year!!!

This video is brought to you by: BC Racing Suspension

In this episode, we take a look at Nate Hamilton as he gets ready for XDC Round 6 in Seattle, WA. 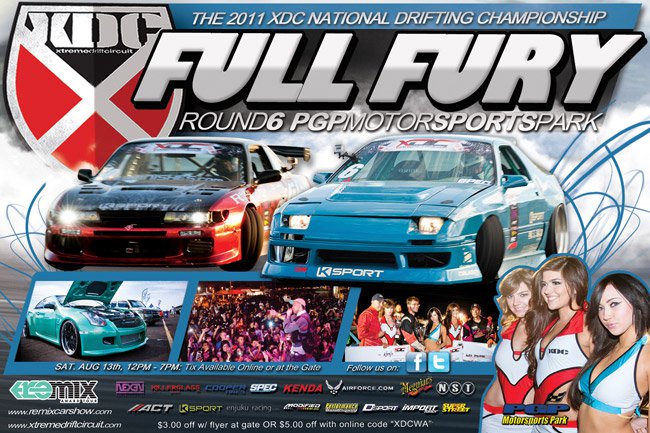 Round 6 of the XDC Champion ship is in the books. It was Held at the PGP Motorsports Park.

XDC  Livestream is up and running for Round 6 this weekend.  So stop by and check it out HERE and good luck to all the drivers. 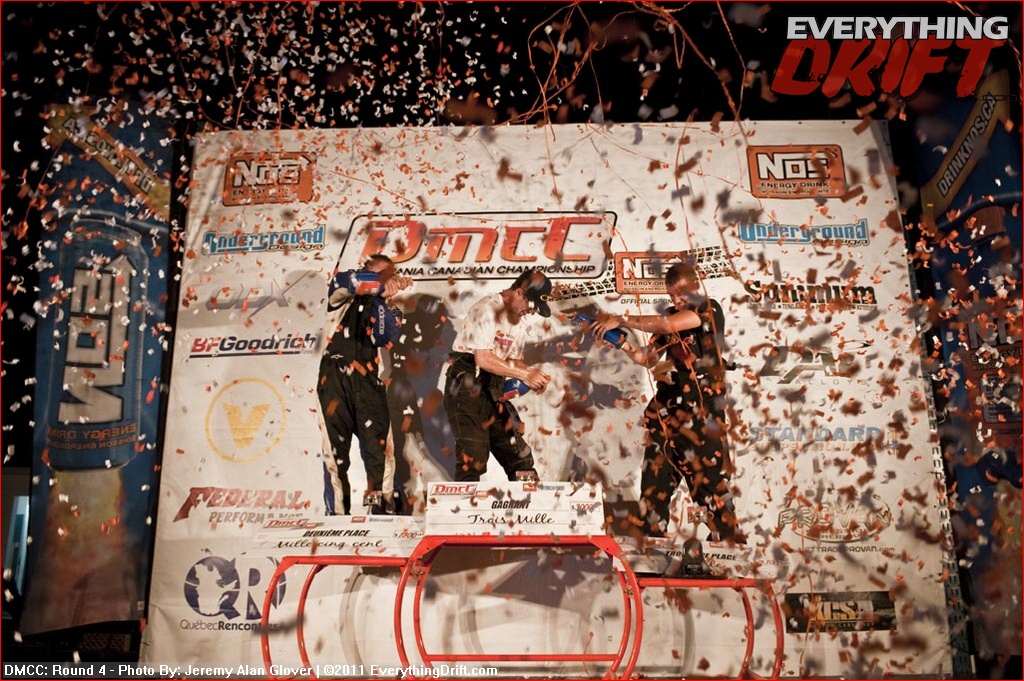 2011 Drift Mania Canadian Championship photos are now up from Round 4 at the Montmagny track near Quebec.

Round 3 in Orlando florida. After blowing his engine in Arizona, we catch up with Nate in round 3 of XDC with a new motor and a fresh track.