Round 3 of the HEL Performance Driftcup season at Rockingham Motor Speedway was one of the best custom layout that I have driven, it was fast and technical but very rewarding to drive if you nailed all of the clipping points. 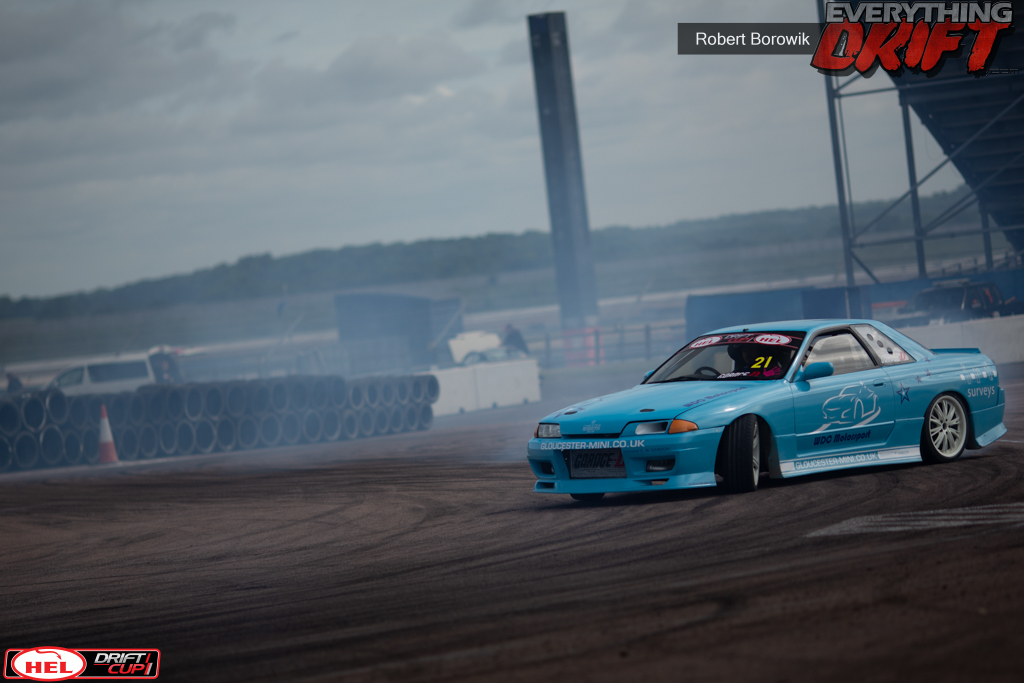 The cross over in the track was something new but the challenge was trying to get the right line and through all 11 clipping points. 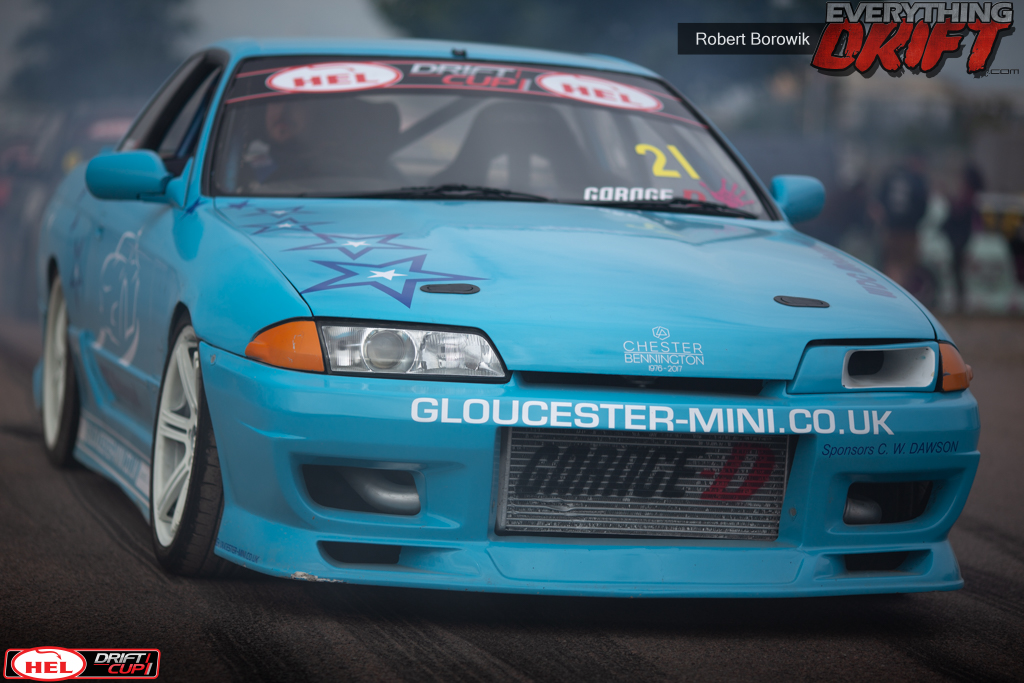 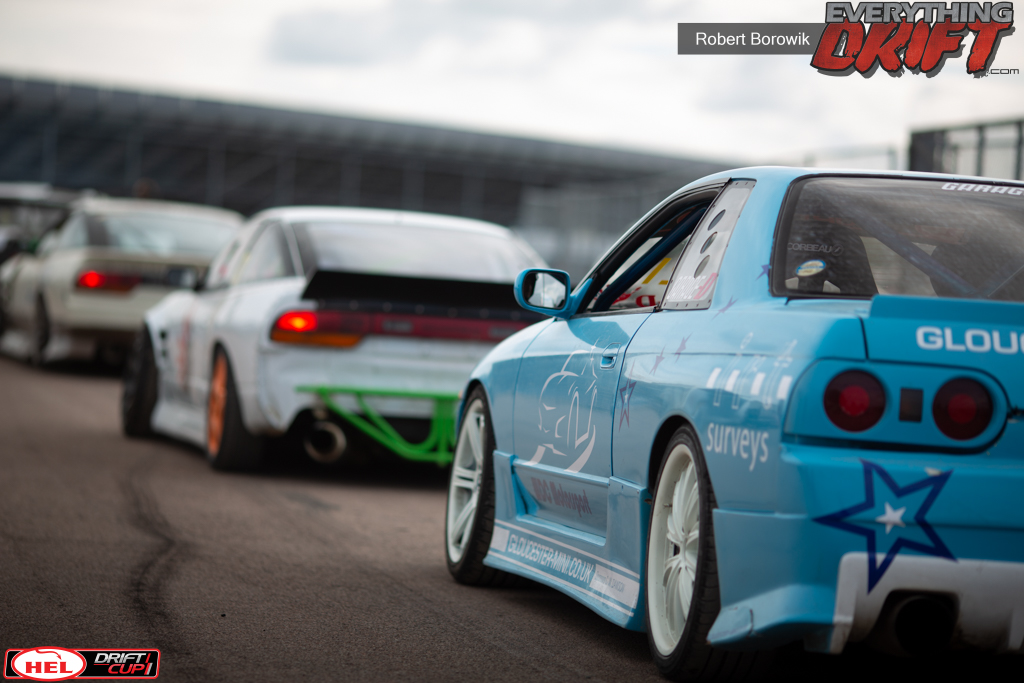 My practice session had some great runs where I felt that I would be able to get a good enough score to qualify for the afternoon battles. 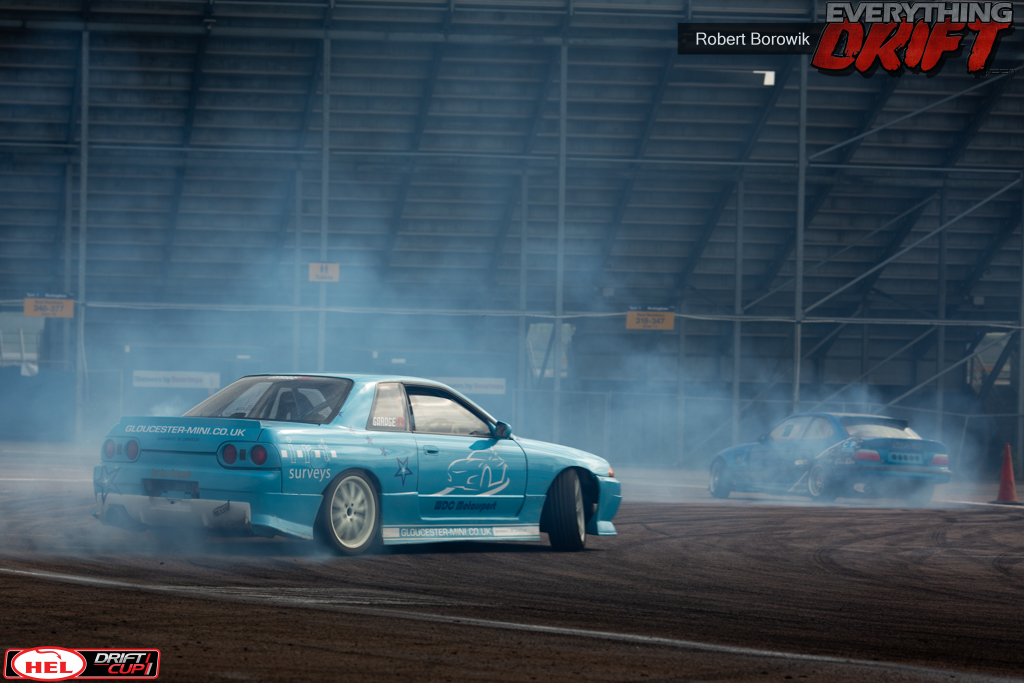 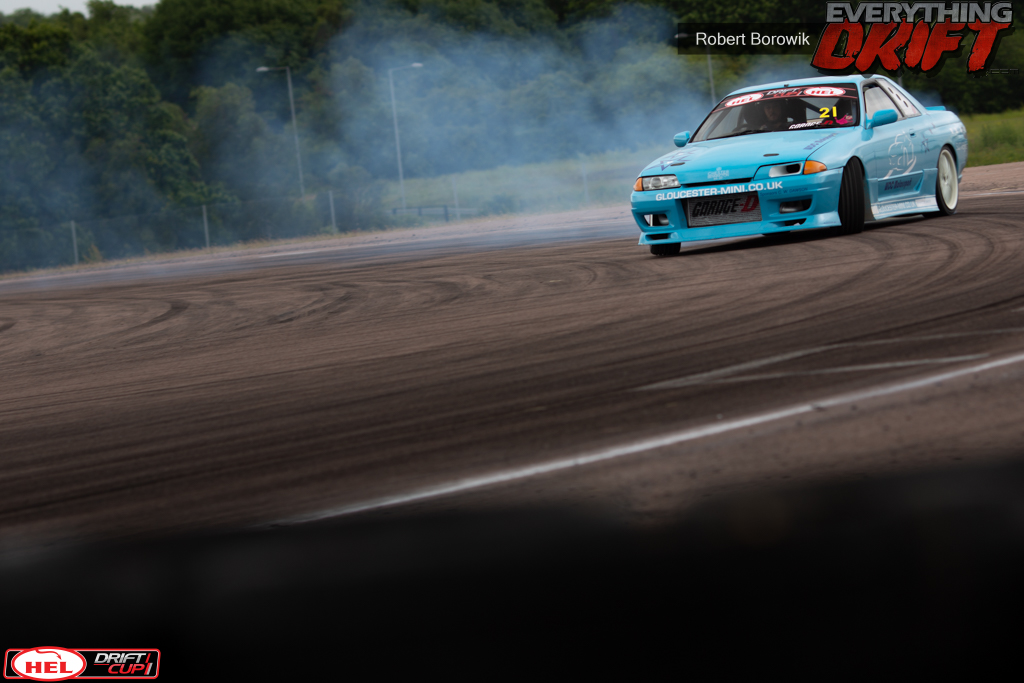 Some of my other runs were OK or terrible, even tagging the wall on one run. 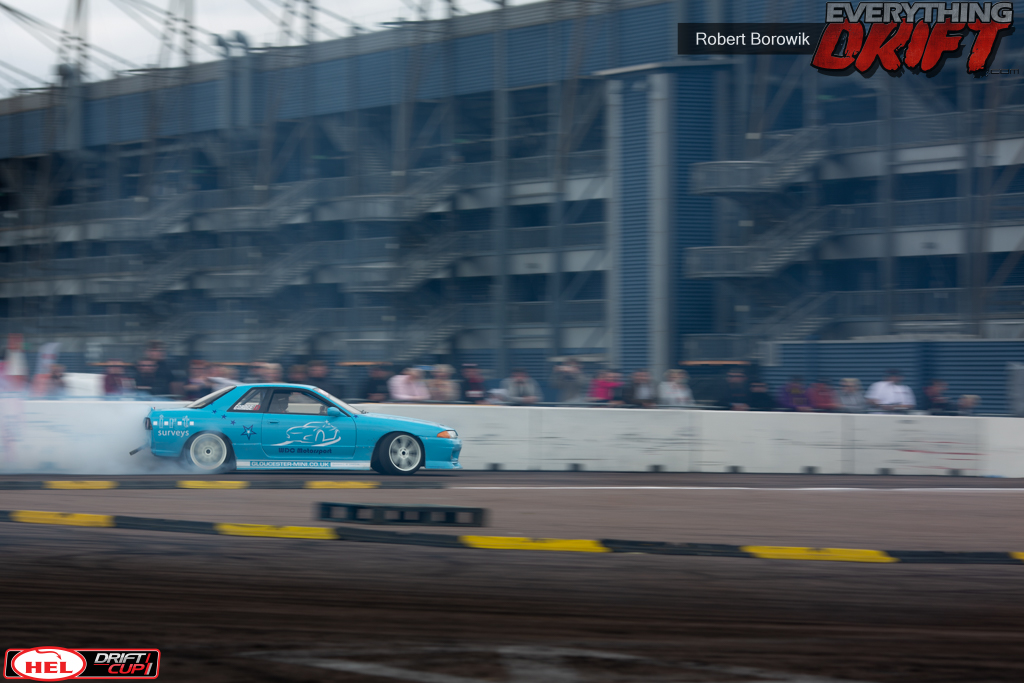 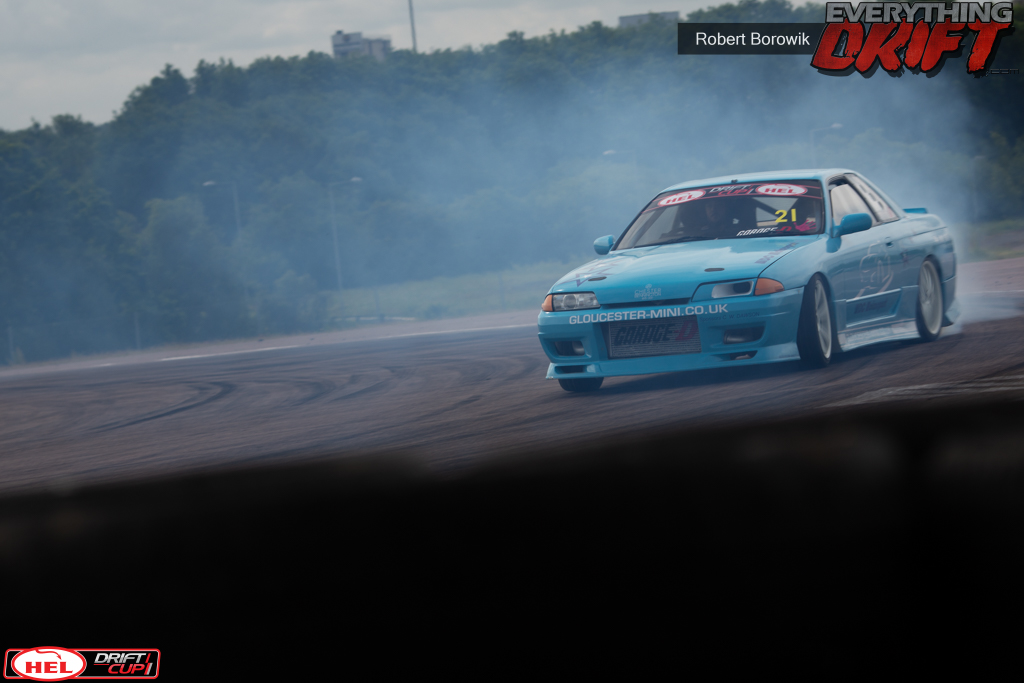 In qualifying I had overcome the nerves that I had struggled with earlier this season to put in two safe runs. 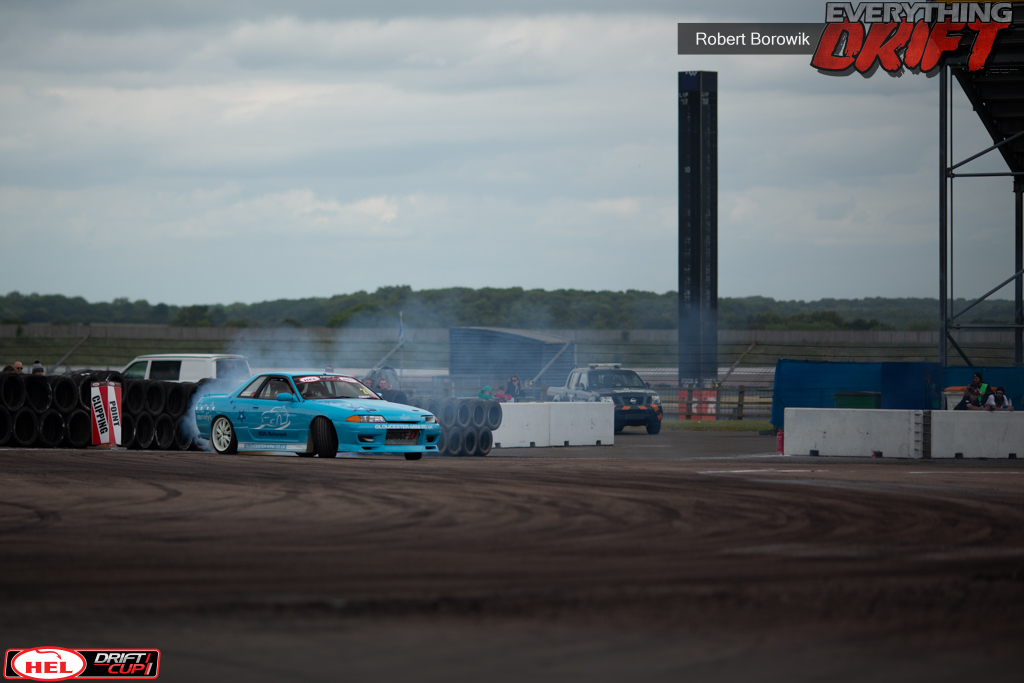 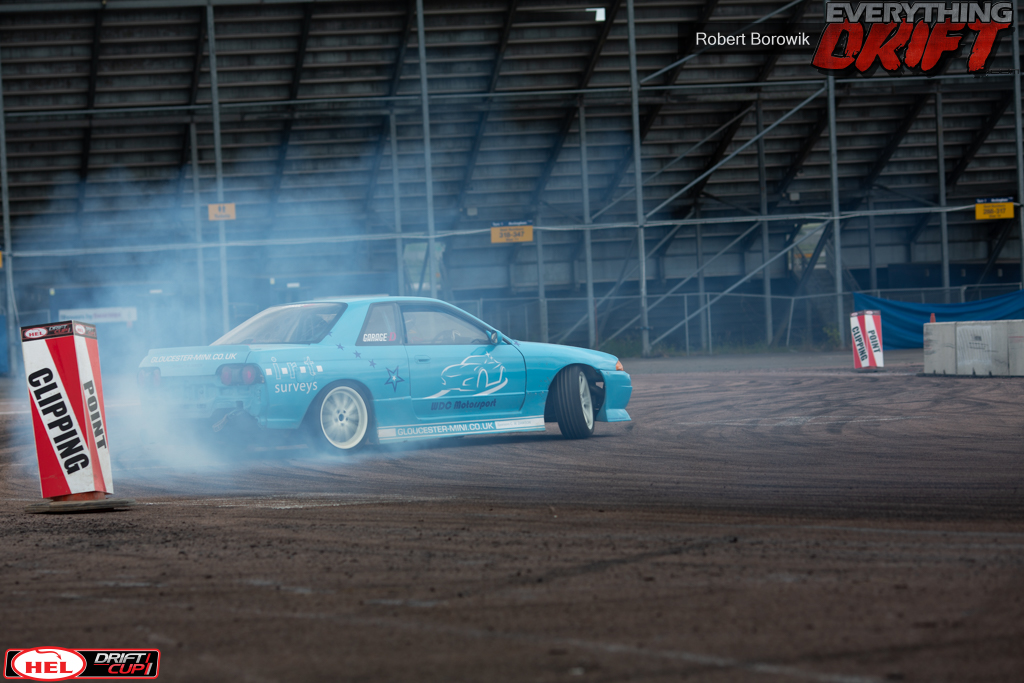 Unfortunately I wouldn’t progress any further as I was struggling for grip on both runs due to the tyre choice, resulting in a lower score than I had hoped for. 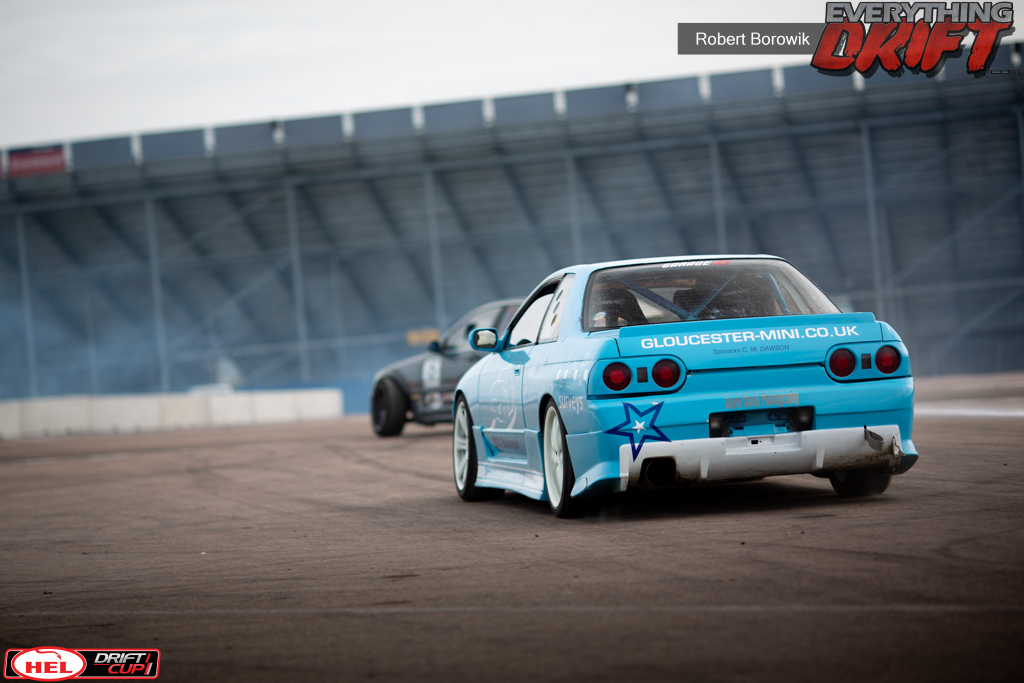 Despite not qualifying I still had an amazing day and I’m looking forward to the next round at Teesside this weekend. 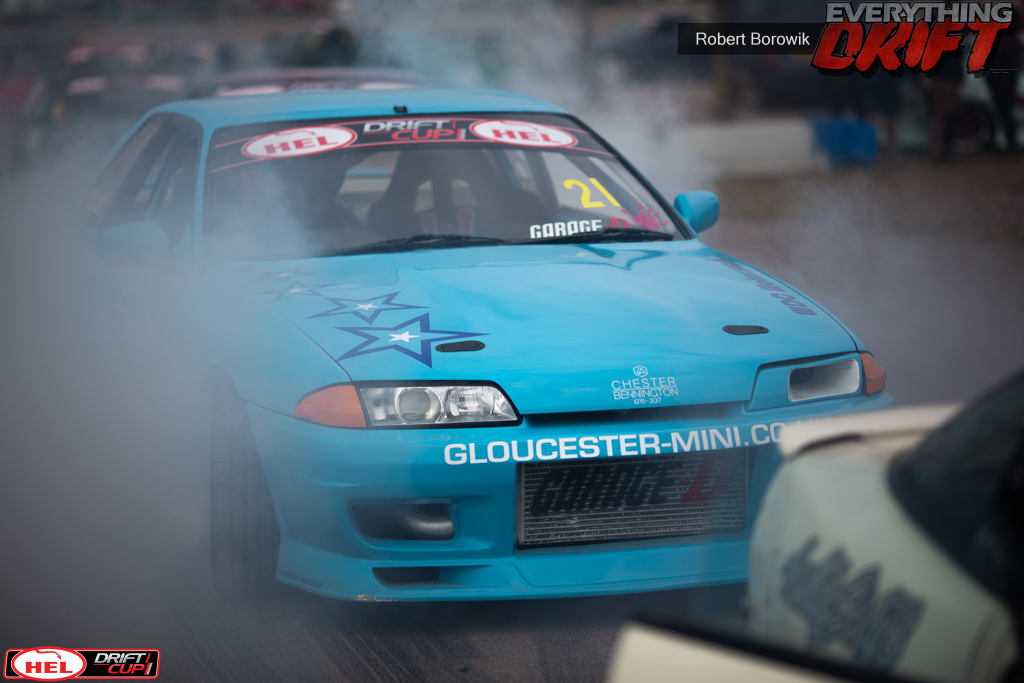 Thank you to everyone that supports me including WDC Motorsport, Gloucester-Mini.co.uk & IRT Surveys. 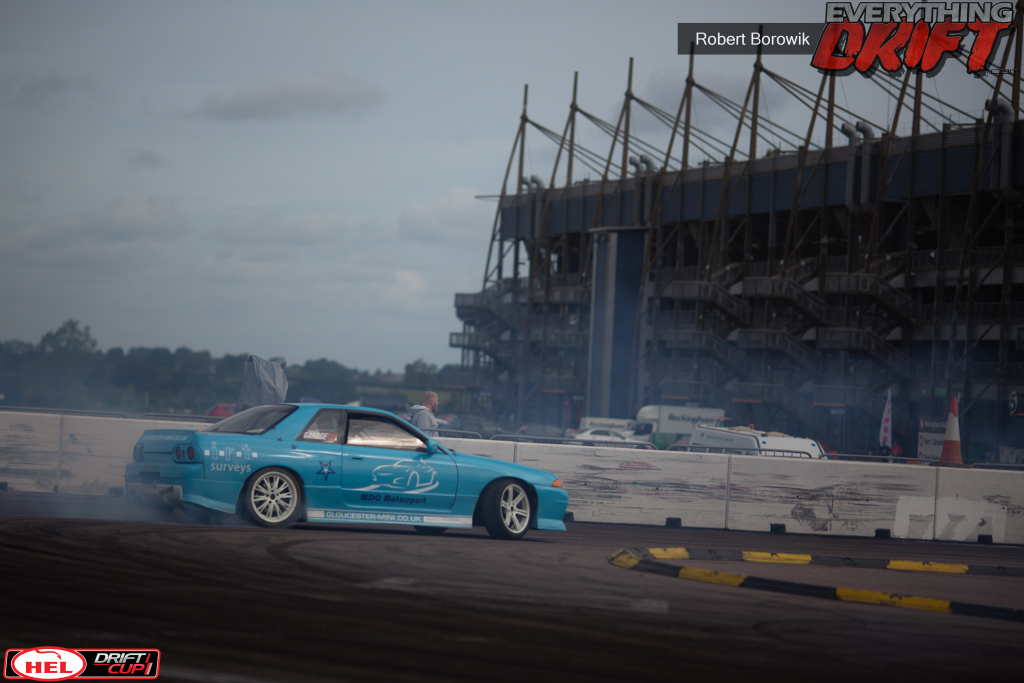