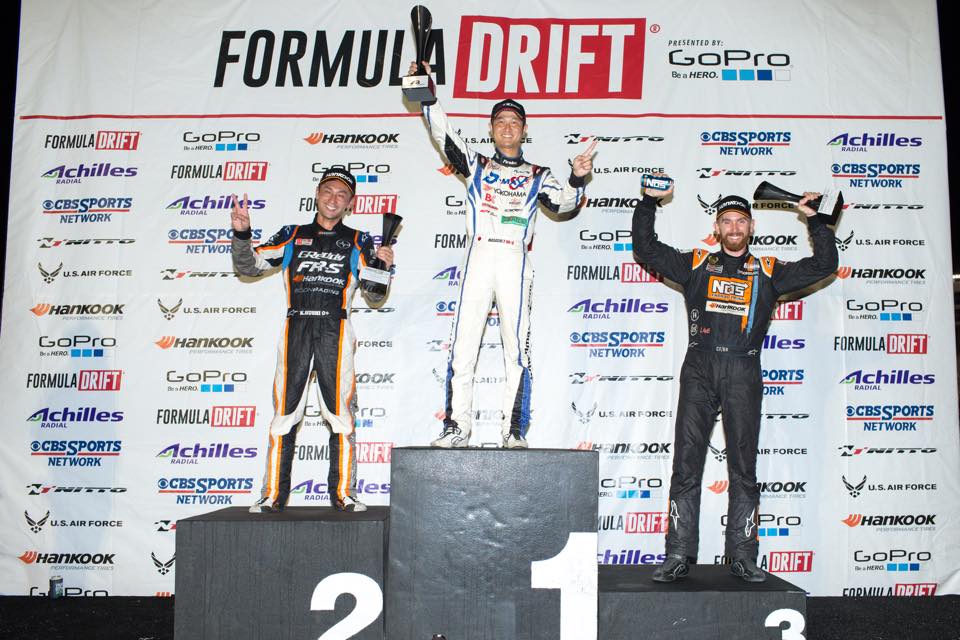 Long Beach, Calif.  August 23, 2015  Formula DRIFT presented by GoPro returned to Texas Motor Speedway for Round 6: Showdown. Japanese rookie Masashi Yokoi in the D-MAX Nissan S15 earns his first Formula DRIFT victory. The championship will be determined at the Series finale on October 10.Round 6: Showdown was an action packed event weekend. The new course configuration at Texas Motor Speedway proved to be challenging and highly competitive for the drivers. With only one event remaining in the 2015 season a champion will be crowned at the season finale at Irwindale Speedway.Texas has some of the most diehard fans as they braved the heat to see the action through the weekend and were rewarded with intense drifting action, said Jim Liaw, President of Formula DRIFT. With only one event remaining, the season will come to climatic conclusion to end a remarkable year. END_OF_DOCUMENT_TOKEN_TO_BE_REPLACED 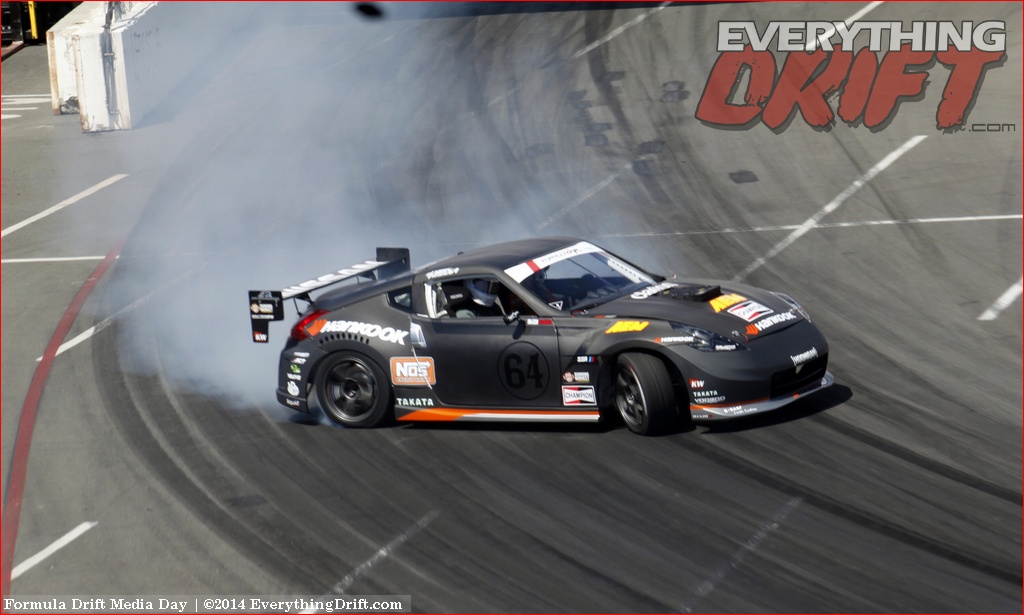 Congratulations go out to Chris Forsberg for taking the win at Round 1 of the Formula Drift series in Long Beach.

Congratulations are also in order for Kenny Moen taking 2nd and Michael Essa taking 3rd. This is a great start to the season and we look forward to what round 2 brings. 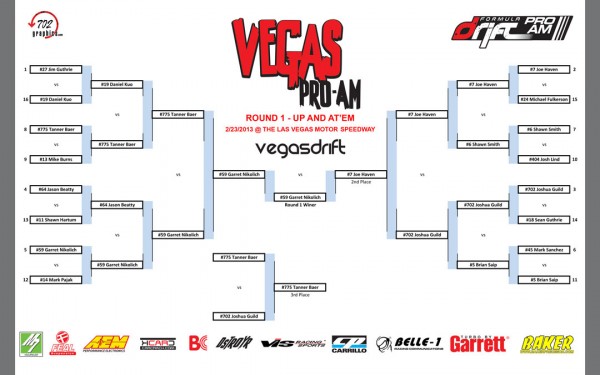