The thing about racing is that sometimes things don’t go as planned. Fredric Aasbo and the Papadakis Racing team goes through another blown engine and races against time to get back on the grid while Ken Gushi faces a former Formula DRIFT champion early on in the rounds. Ryan Tuerck’s car spits flames, in an unfortunate manner, as he takes his last run. 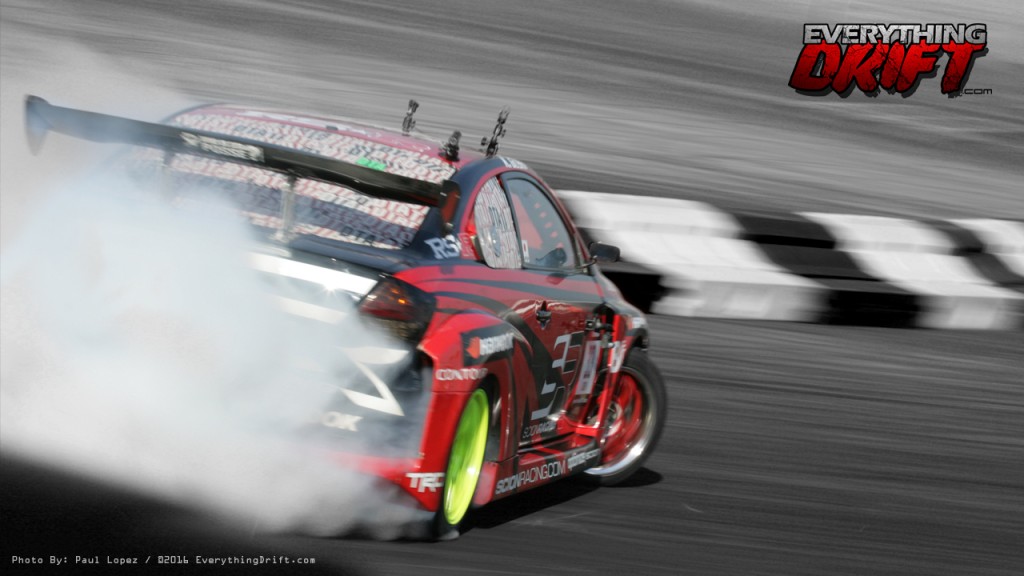 GTChannel interviewed the Scion Racing drift drivers on the secret to Scion’s success in Formula Drift this season.
Fredric Aasbo in the Scion tC leads the driver’s standings with Ken Gushi and Ryan Tuerck in their FR-S’ following in 2nd and 3rd. 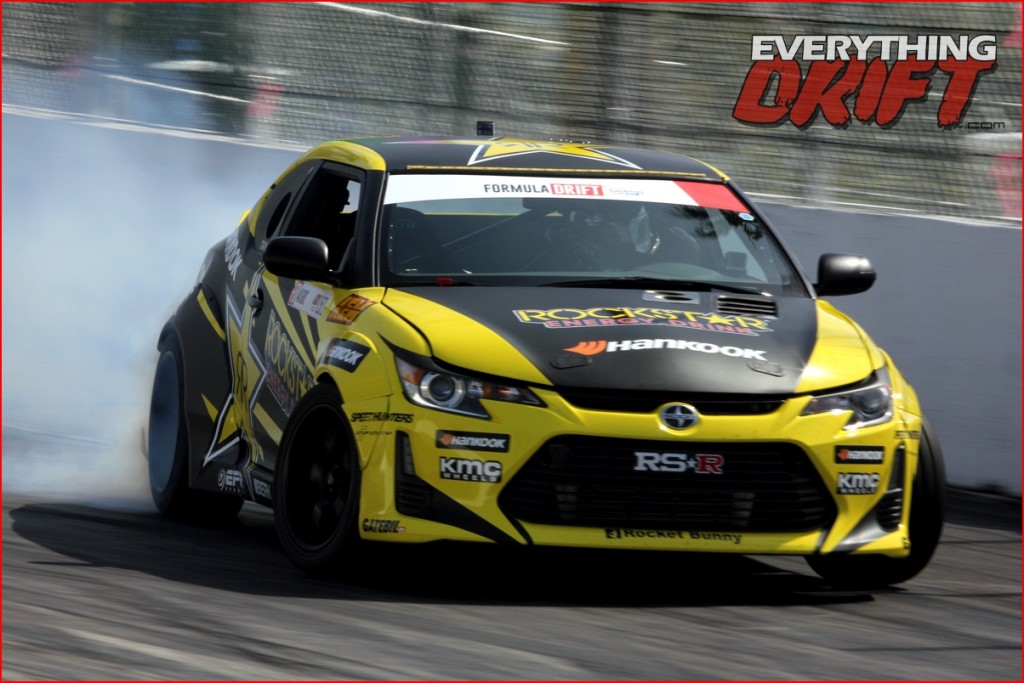 WAYNE, N.J., April 13, 2015 – Hankook Tire driver Fredric Aasbo brought home a first place podium finish this past weekend in Long Beach, California at the opening round of the 2015 Formula Drift season. The first race of the season again saw Hankook Tire as an official sponsor of the series.

Competition was intense from the start of the racing weekend which saw Aasbo qualify in third place on Friday in his Hankook Tire/Rockstar Energy Drink Scion tC, placing him in an ideal position for the following day’s battles.  After making contact with driver Masashi Yokoi early on competition day, Aasbo quickly worked his way through the field meeting up against Aurimas “Odi”Bakchis in the Final.  After a close final battle, Aasbo piloted his tC to a first place podium finish, putting him in the 2015 championship points lead and Hankook in the 2015 Tire Championship number one position. END_OF_DOCUMENT_TOKEN_TO_BE_REPLACED