Pawlak, who began his drifting career in 2005, secured first place finishes at Los Angeles NOPI Drift and the first round of 2011 Formula Drift. He has been a consistent top-7 performer in Formula D since 2011.

“I know what it takes to win, but ROUSH Performance’s support in 2016 is a huge advantage in competing for a Formula D title,” said Justin Pawlak, who is based in Covina, California. “I can’t wait to get on the track, push the limit and start shaking down.” END_OF_DOCUMENT_TOKEN_TO_BE_REPLACED

Well the 2015 Formula D season has finally Kicked off down on the Streets of Long Beach and boy is it looking like it will be a season full of excitement. It was such a blast seeing all the new builds as well as new drivers. And over all just getting back to Drifting it self. 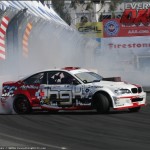 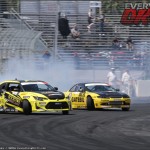 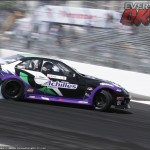 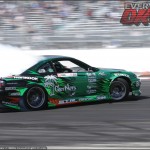 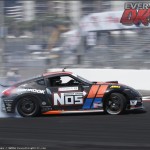 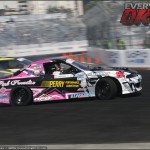 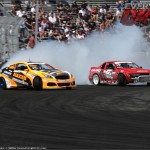 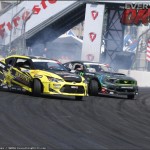 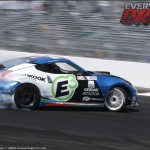 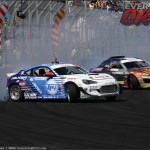 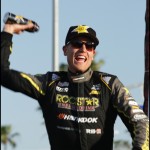 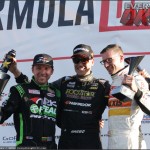 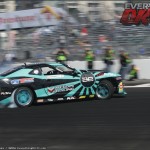 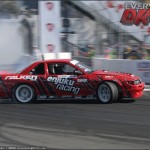 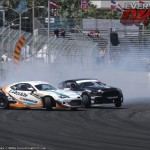 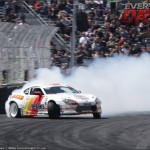 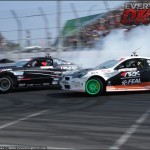 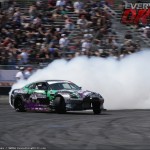 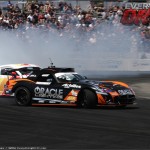 END_OF_DOCUMENT_TOKEN_TO_BE_REPLACED

Kansas City, Mo. – WELD’s new partnership with Justin Pawlak, or JTP as he is known by fans, for the 2015 race season will take the high-profile professional Formula Drift series driver from the desert in Moab, Utah to the streets of Long Beach for the season’s first race.

JTP is participating in the Easter Jeep Safari, which consists of trail rides, departing from Moab throughout the 9-day long event that concludes on Sunday, April 5. JTP will take part in the event for the first time from April 1-4, supporting the 100th anniversary JC Whitney Jeep JK sporting custom made WELD racing gear and WELD Rekon XT Bead-Loc wheels.