ARK Performance gave us a chance to check out their 2014 Formula Drift rides for this season. With 2 Hyundai Genesis coupes built pushing 700HP and 1000HP. It was quite a sight. Can’t wait till we get to see them on the track going sideways in a few weeks. 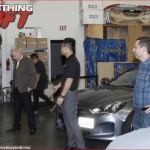 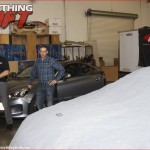 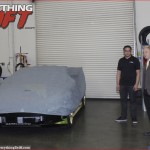 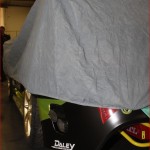 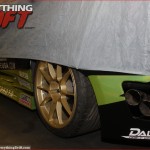 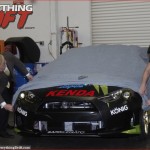 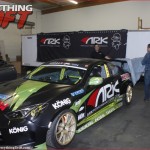 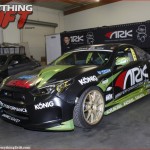 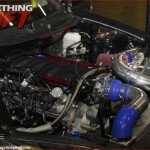 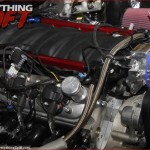 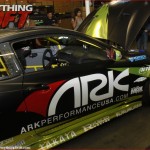 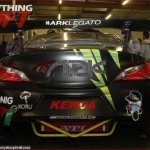 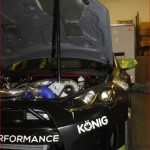 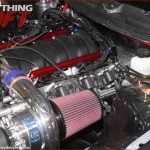 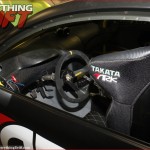 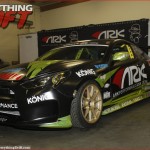 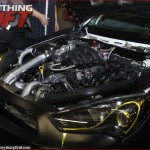 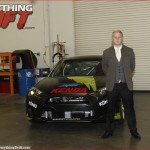 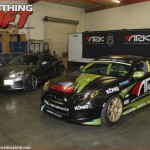 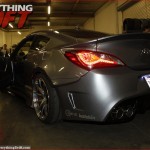 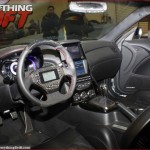 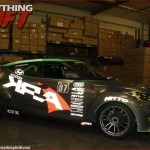 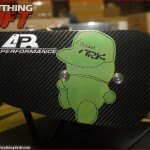 February 26, 2014; ARK Performance is pleased to announce the team has been working under covers on two beastly drift cars for quite some time now and is now ready to release more information on the two chassis. With knowledge gained from last year ARK was ready to build two extremely powerful Genesis Coupe Drift Cars. With the announcement of the new motorsports team and one new driver ARK is slated to make a strong comeback to Formula Drift. There are two Genesis Coupes under the ARK Performance Motorsports Team code named “AR1” and “AR7”. Both vehicles will be pushing 1,000 HP and 700 HP reliably.

END_OF_DOCUMENT_TOKEN_TO_BE_REPLACED

February 18, 2014; ARK Performance is pleased to announce that it has officially signed on professional Formula Drift driver Patrick Mordaunt to the ARK Performance Motorsports Team. Following this exciting announcement, Mordaunt will be driving for ARK Performance in a Genesis Coupe. The actual vehicle is still not yet released but will definitely be very exciting for all Hyundai owners and Genesis Coupe owners alike.

At age 14, Patrick started his drifting career in a 1985 Corolla GTS (AE86) and has grown ever since. Earning his Formula Drift Pro license in 2007 he has been heavily involved in the drift scene. He has become a well-versed driver starting at the grassroots level, to privateering his own team, and now becoming a team driver. Patrick personally drives his 350Z as a practice car and the Genesis Coupe should be very similar to his current chassis.

END_OF_DOCUMENT_TOKEN_TO_BE_REPLACED

FULLERTON, CA (March 5, 2013) – Yokohama Tire Corporation (YTC) announced today it will participate as a Formula Drift tire supplier for the second consecutive year and will partner with three teams for the 2013 season. Matt Johnson, YTC performance marketing supervisor, said drivers will run on ADVAN Neova® AD08 and S.drive® tires during the seven-event series, which starts April 12-13 at the Long Beach Grand Prix.

END_OF_DOCUMENT_TOKEN_TO_BE_REPLACED

Day 3 & 4 are all in one gallery, not enough of Day 3 since we didn’t do much on that day to shoot.  Enjoy both days here.  The fans in Panama are phenomenal as they truly show love and appreciation for the drivers, the sport and the over all enthusiasm they have for the entire event.