If you haven’t had a chance to read up on what happened to Walker Wilkerson’s Formula Drift car, and how it was recovered and the story behind all that… Please go read it all on Walker’s blog… 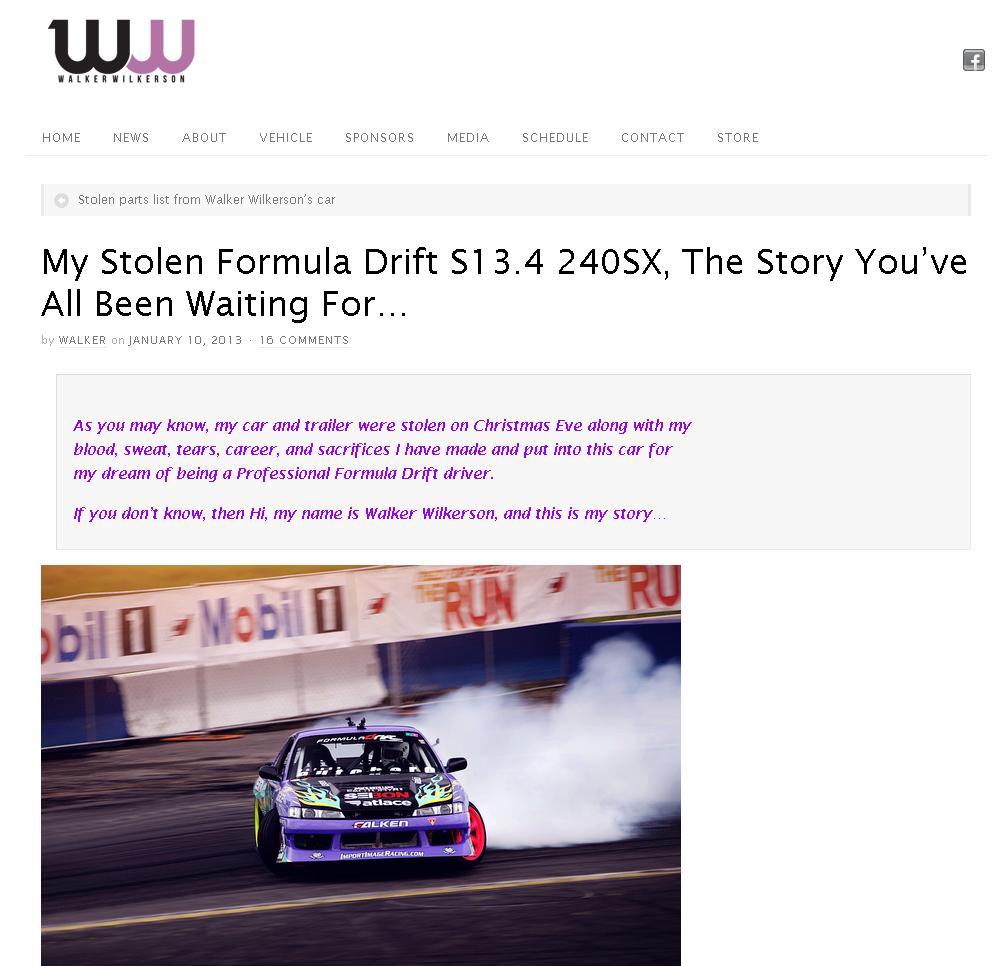 Going to sleep Thursday night I don’t think anyone expected rain. I’m sure most people woke up Friday morning to a wet and rainy surprise, but by the time I got to the track it finally stopped raining. Most people took it easy except Daigo Saito, he went all out as usual. 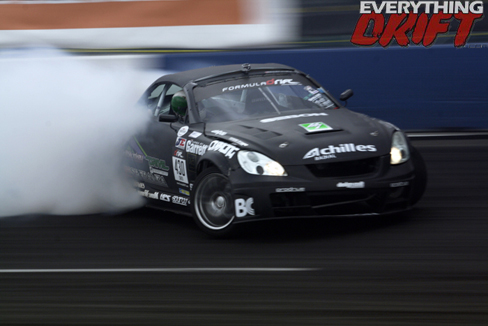 The track layout was a little different this year. With more room to come off the evergreen 5/8ths bank and a different clipping points down the power alley which was really

END_OF_DOCUMENT_TOKEN_TO_BE_REPLACED END_OF_DOCUMENT_TOKEN_TO_BE_REPLACED

Threw this together for Walker. Congrats on getting 1st qualifier and 2nd overall.